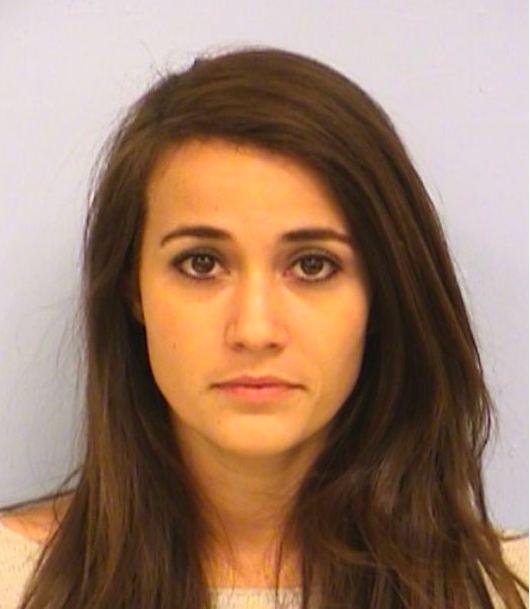 A 28-year-old high school teacher in Austin, Texas was arrested this week and charged with two counts of improper relationship between educator and student.

The teacher allegedly first met the student during a summer ministry program described by the Daily Mail as a “Christian training program.” Later she even went with the boy and his family on a trip to Africa.

That student put an end to the fling with Wey after finding out that she was having a thing with another 17-year-old Westlake High School student. Wey is accused of kissing the second boy in a hammock during a hike they went on over the summer.

Texas has a specific law that makes it a felony for a teacher to have a sexual relationship with a student, regardless of the student’s age. Wey is facing up to 20 years in prison if she’s found guilty.

Where the hell were all these nympho teachers when I was growing up?!?? That kid is a little bitch for snitching on the teacher. If he was a real homie, he’d pass that shit around.