It has been six years since the well-documented Fukushima disaster wrecked havoc in Japan and led to one of the most severe nuclear meltdowns in history, when the tsunami-damaged Fukushima Daiichi power plant started leaking radioactive materials. The threat of radiation exposure prompted Japanese officials to hastily evacuate the people within the government’s 12.5-mile exclusion zone — including the small town of Tomokia.

Tomokia is best described as a ‘ghost town’ — doors to empty shops and homes remain open, and motorcycles lay in the streets with keys still in the ignition. It would seem as if every single person that once lived there has left, if not vanished into thin air.

But one man, Naoto Matsumura — arguably the most stubborn man in Japan, if not the world — chose to stay behind.

The reason? To take care of the town’s only remaining inhabitants: the animals.

The 55-year-old fifth-generation rice farmer is disregarding both his health and government-issued orders.

Naoto is known as the ‘guardian of Fukushima’s animals’.

Despite the radiation he is subjected to — 17 times the amount of the average person  — he “refuses to worry about it.”

“I’ll most likely be dead by then anyway, so I couldn’t care less.”

He fled with his parents at first, but returned to check on the animals in his family’s farm.

He was shocked at the number of starving animals that were left behind by their owners.

“They were all still tied up. Everyone in town left thinking they would be back home in a week or so.”

He said that 120 cattle died from starvation because they were locked inside a barn.

Many of them now rely on him for food.

Naoto has been the only resident of this town since 2011 until today.

Researchers forbade him from eating locally produced food because of their high contamination levels.

So now, he depends exclusively on food donations for himself and the animals, as well as the materials needed to take care of them.

He hangs on to the hope that, someday, the community he grew up in will come back to life.

With the smiling face of a contented man, it looks like Naoto will happily wait — however long that may take. 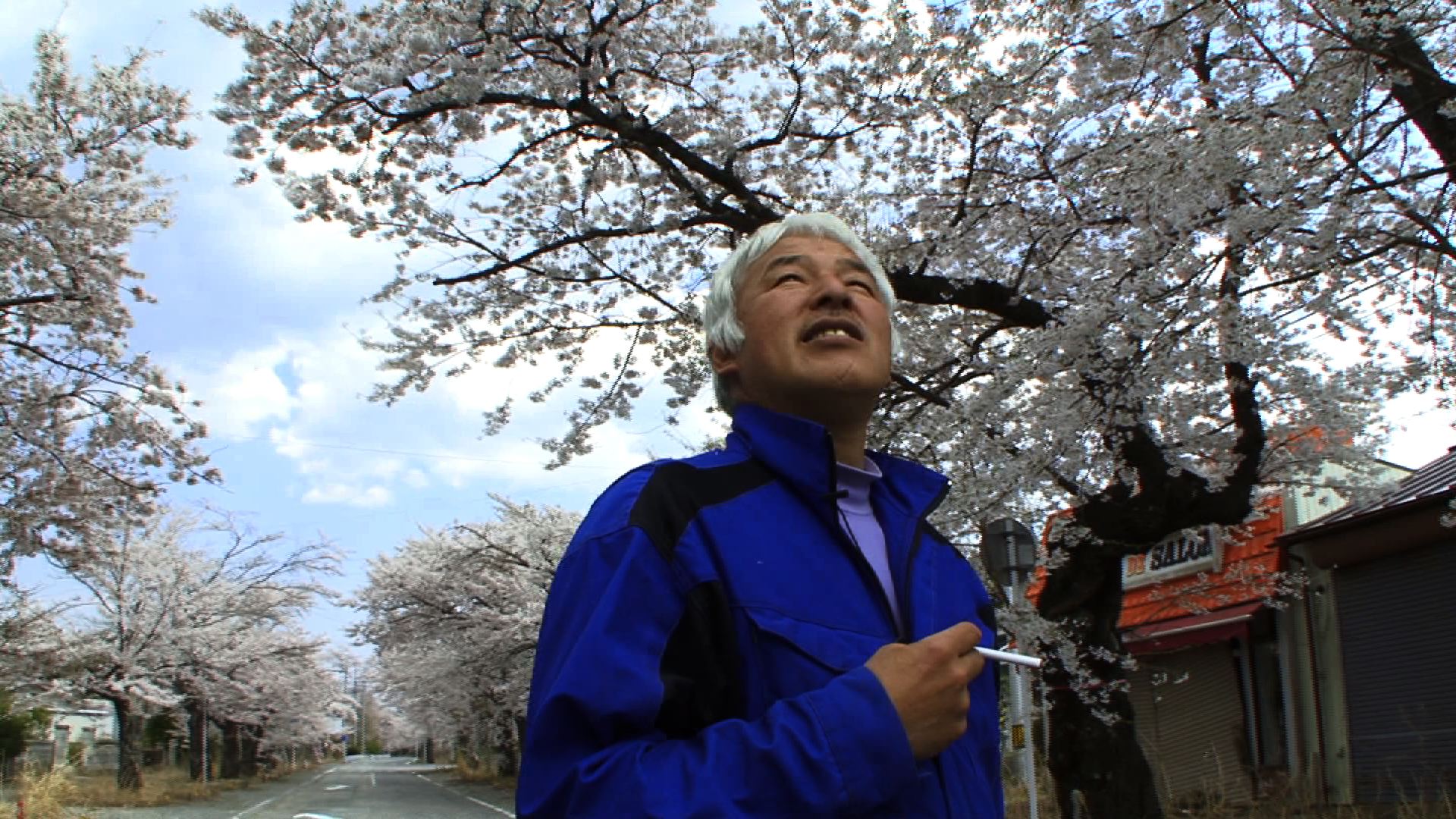 If you want to support this hero’s noble cause, please donate here.