When his dog and best buddy died, animal lover Steve Greig set out to give older, overlooked dogs in shelters a new life full of love and happiness. Now, he’s ended up with an entire menagerie.

It all started when Greig’s beloved dog died. Even after months went by, he was still devastated by the loss so he decided to give another dog a good life.

But when he went to his local shelter, he wasn’t looking for a young pup, he wanted to adopt the “least adoptable” senior dog, as they’re often overlooked and have a slim chance of finding a forever home.

His first was a 12-year-old chihuahua named Eeyore, who came with four bad knees and a heart murmur. That was just the beginning, Greig told The Dodo.

Now, he’s a super busy human dad to a host of animals, including a total of 10 elder dogs. 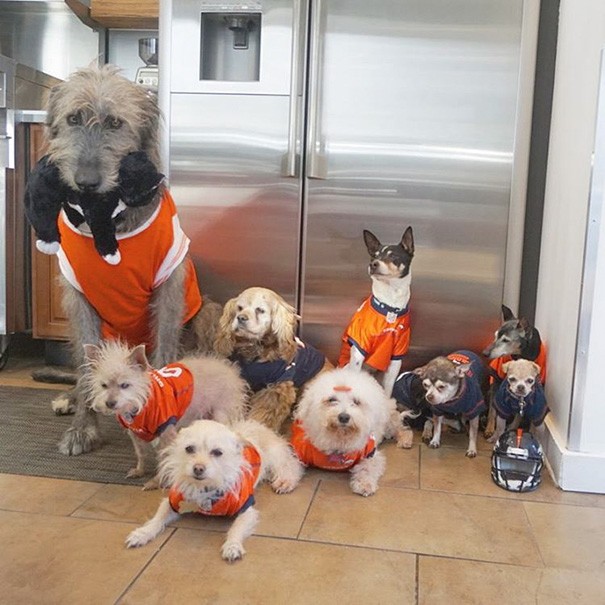 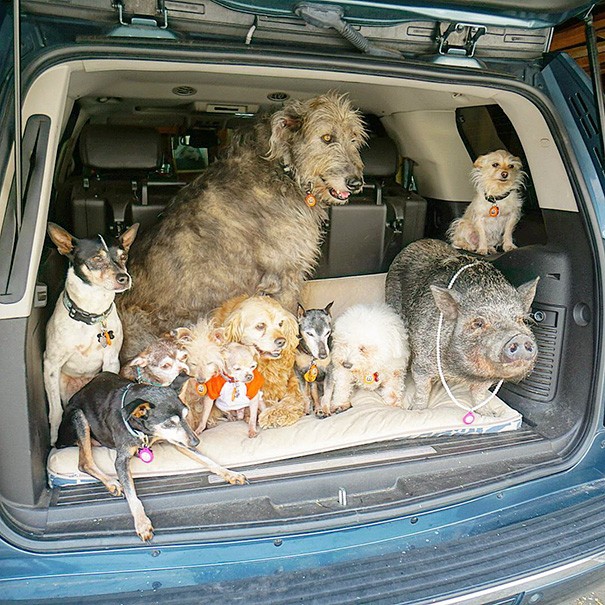 “A normal day for me is getting up at 5 a.m. in the morning and making breakfast for all of them,” he said.

He also has to administer medication to his seniors with health problems. After taking care of his pack, Greig goes to work but comes home at lunchtime to let the animals out and give them treats. 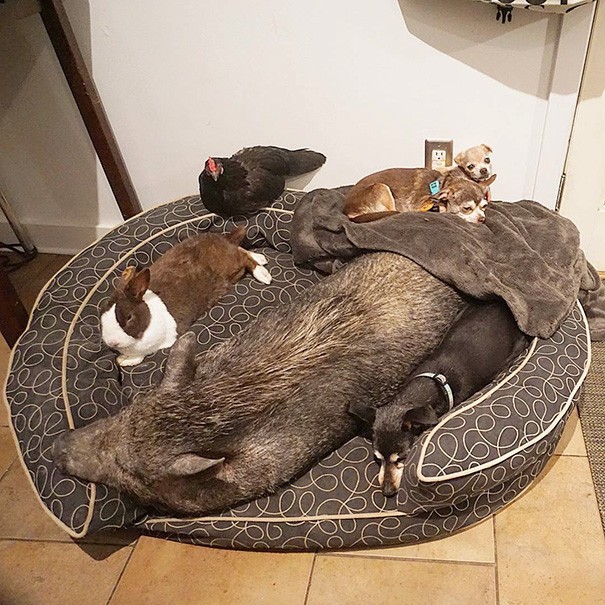 The animals have plenty of comfy spots to make themselves at home, and Greig’s bed tends to get pretty crowded with them too. 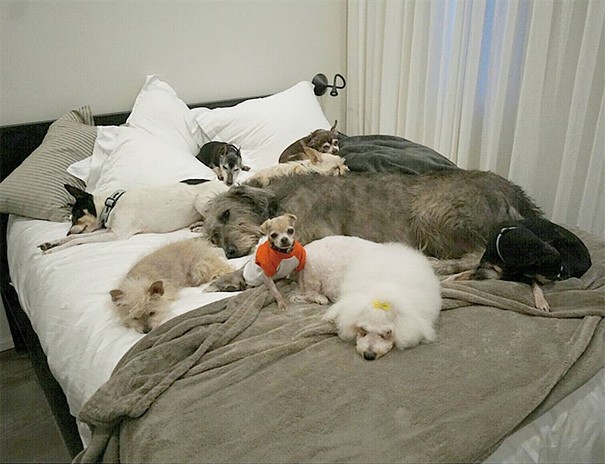 While his animals are obviously enjoying a very warm welcome, Greig says it’s them that make it “feel like home.” 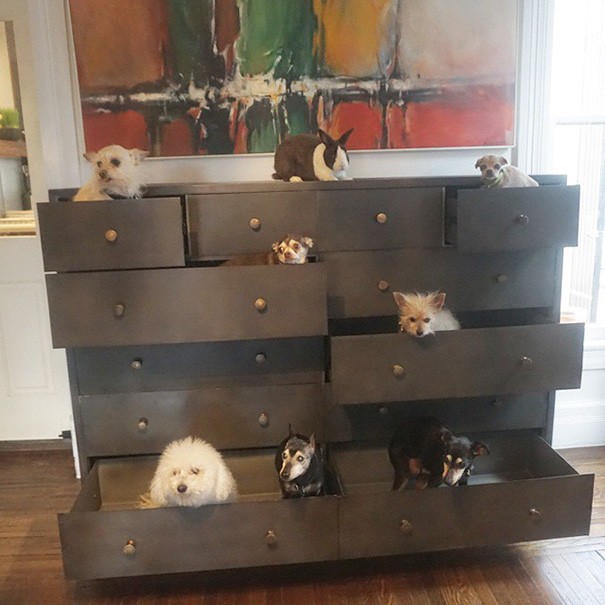 “It’s just fulfilling knowing that these guys are happy and loved and well-taken care of. It makes my days worthwhile,” he adds. 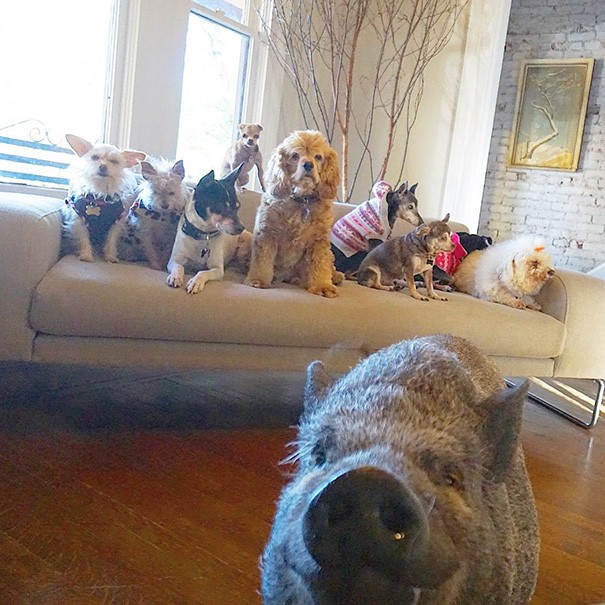