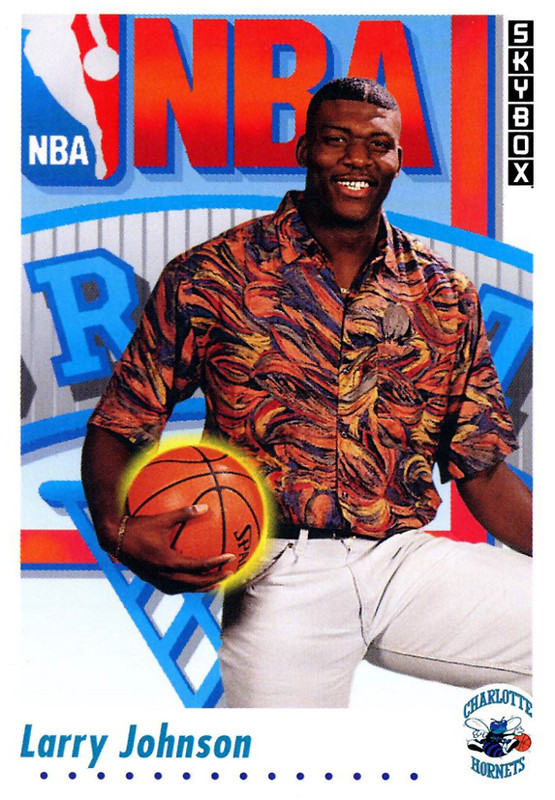 The Grandmama has always been known to go hard in the paint against the likes of Alonzo Mourning and Shawn Kemp, but no one would have expected his baby moms. In an attempt to get out of inevitable child support payments, L.J. “strongly encouraged” pregnant model, Laura Tate, to have an abortion back in ’97. Needless to say it didn’t work and she went public with his threats. 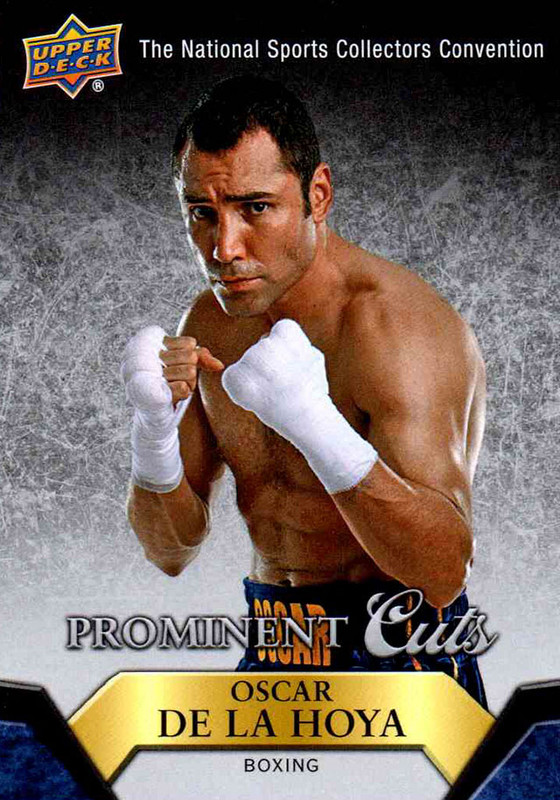 Evidently the former fighter beat up plenty of things besides other boxers. He fathered six children during his time as a prizefighter, and was hit with a $62.5 million dollar palimony suit by one of his baby mama’s in 2000. The suit came after his girlfriend at the time, Shanna Moakler, saw de la Hoya on TV escorting another woman down the aisle at the Latin Grammy Awards. 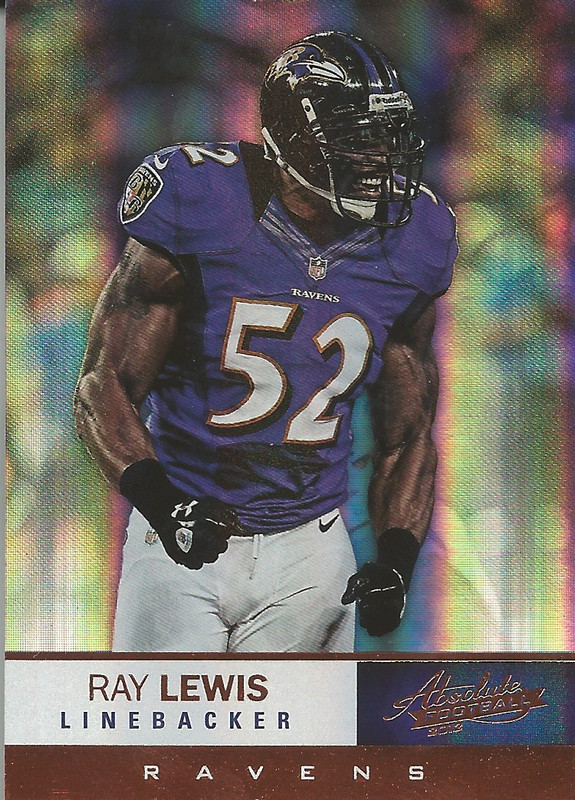 Ray Lewis: 6 children, with an unknown amount of women.

Ray Lewis has to be one of the most feared line backers in NFL history. This man has been known for laying people out with his hard hits. However when he’s not laying people out, it looks like Ray is out there laying the pipe. This man is one of the most feared men in the NFL, but it looks like he has a fear of  condoms, as he has a total of 6 children with an unknown number of women. 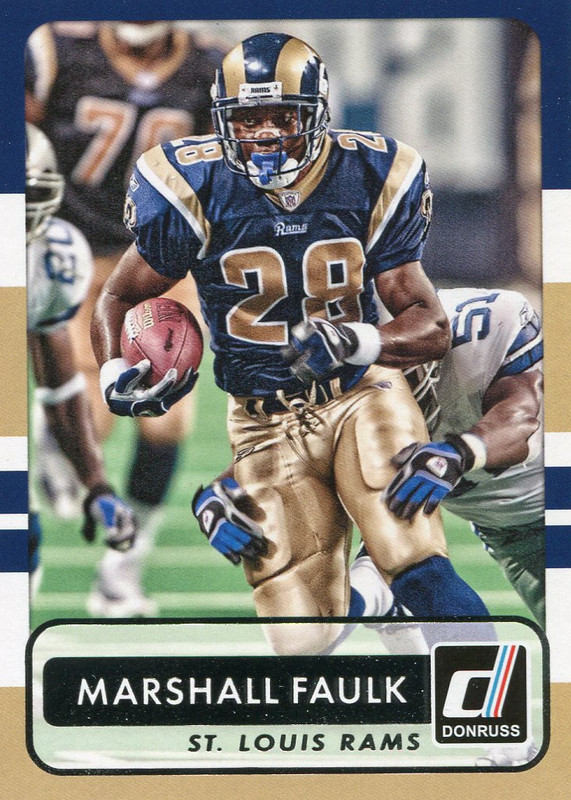 Marshall ran up a lot of things in his heyday. He rushed for over over 12,000 yards and scored 100 rushing touchdowns when playing for the Rams and the Colts, but the recent Hall of Fame inductee (2011) also ran up in his share of women. He fathered six kids with three different ladies. Run Marshall, run! 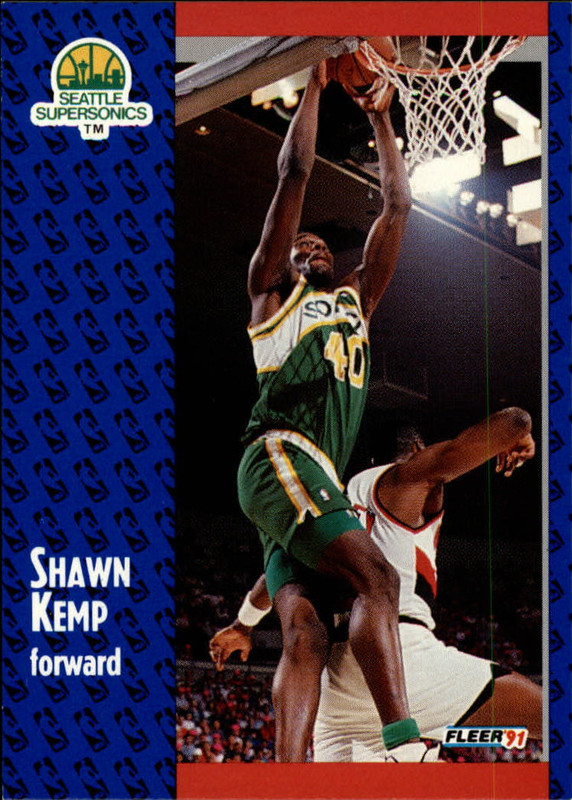 Shawn Kemp is easily one of the most talented, yet reckless players in the NBA. It’s sad that this man let his talents go to waste as he couldn’t stay out of trouble. He has been arrested multiple times for drug possession. Shawn was known for having a lot of fun and his outlandish coke habits. Legend has it that Shawn used to do coke before games as a warm up.

Mike Tyson: 8 children, with an unknown number of women.

Under the belt of the baddest man on the planet is a number of heavyweight titles won by knocking out each courageous clown who dared entered the ring with him. But also under that same belt is a potent member that’s sired a total of eight kids with an undetermined number of ladies. 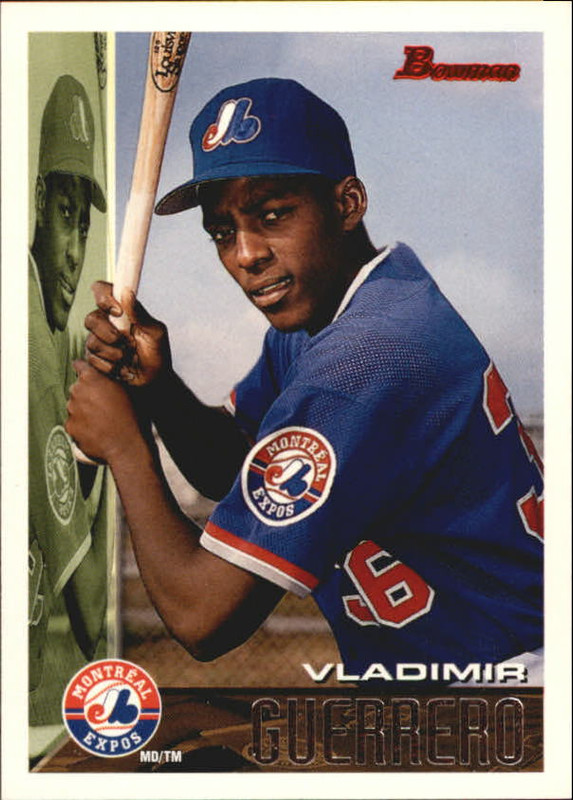 Vladimir Guerrero was known for a variety of things. First, the former Major League Baseball player was a key member of the Montreal Expos for a number of years. The right fielder had a cannon for an arm and could gun down any runners trying to snag an extra base. At the plate, he was known as one of the best bad-ball hitters in the game. At the same time, Guerrero also had 8 children with 5 different women. Guerrero could stop any baserunner in their tracks, but apparently, nobody could stop him from procreating. That’s a lot of kids and a lot of baby mamas to deal with on Christmas. 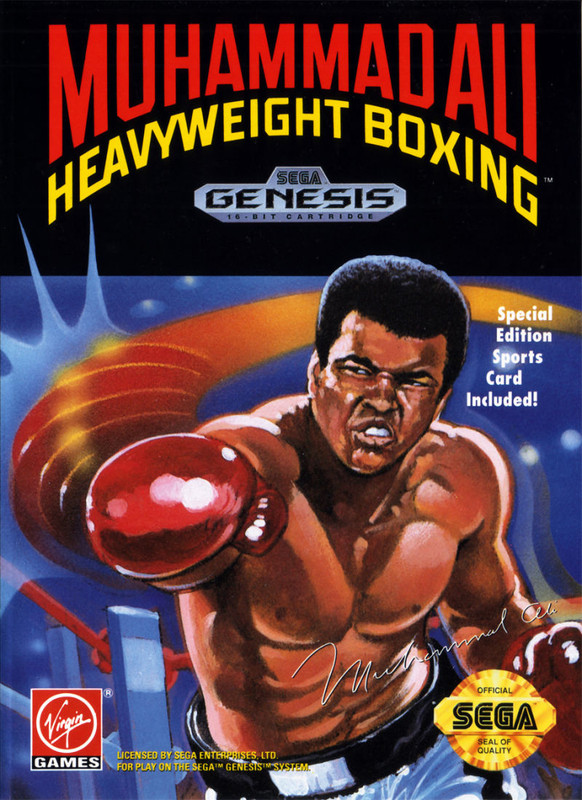 The Greatest was always known for his ability to turn a phrase, and apparently his smooth talking talents made him popular in a couple other ways as well. Ali is the father of seven daughters and two sons with five different women. If that number seems unbelieveably high to you, just remember that impossible is nothing for this man. 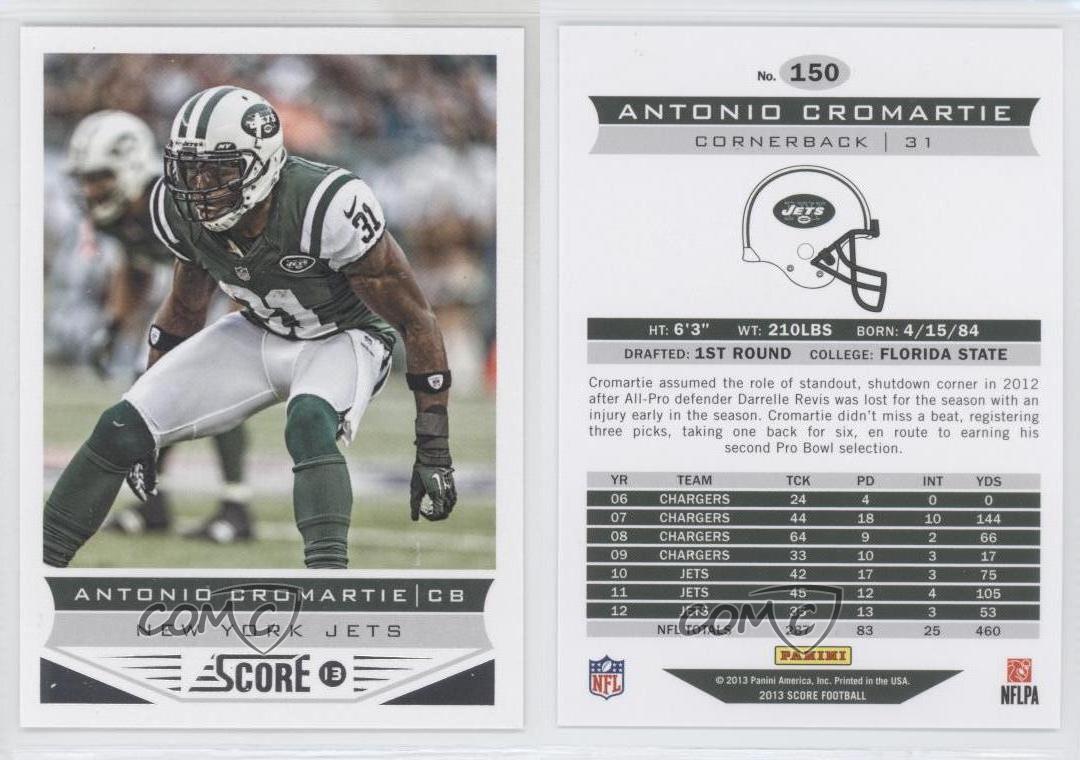 Antonio Cromartie: 14 children, with an unknown number of women.

Antonio Cromartie was a shut down corner that could keep up with almost any wide receiver in the league. Although he provided great coverage on the field, covering his own dick seems to be too much of a task for this star. Even after having a vasectomy after his 11th child didn’t stop his sperm from inseminating 3 more eggs!

However remembering the name of his 7 children seems to be more difficult than his one-on-one match ups with the best receivers. Here is a video of Antonio’s pitiful attempt to name his children. 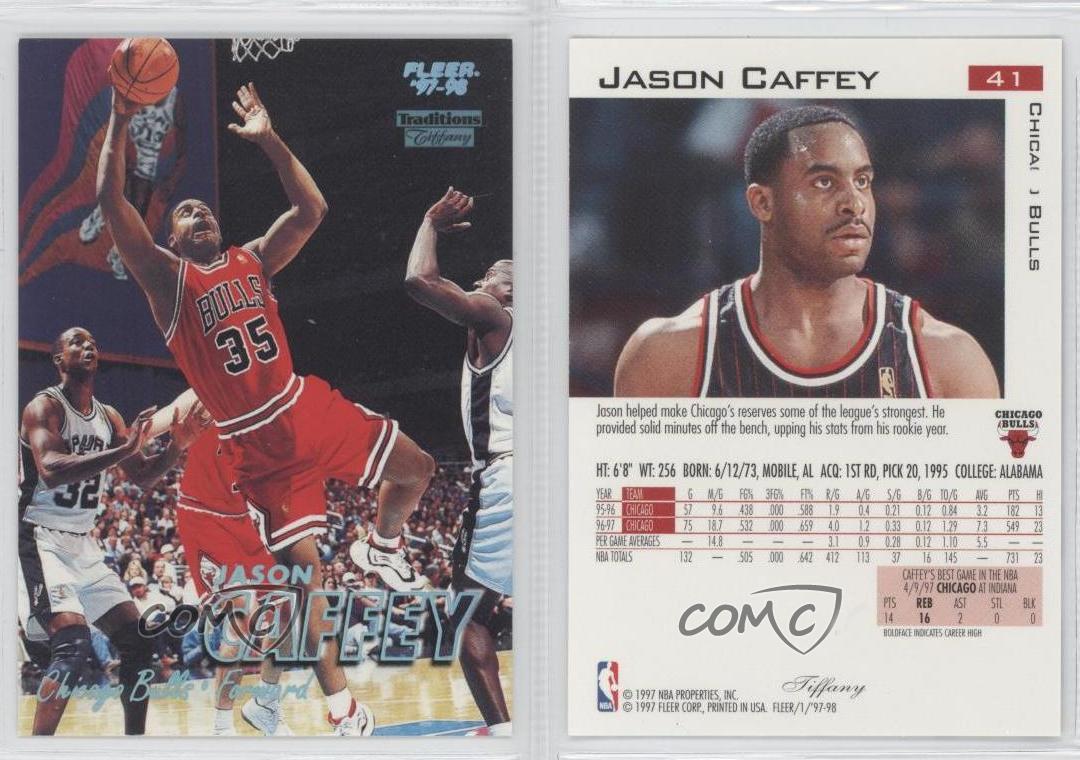 In the year 2004, Jason was bought out by the Milwaukee Bucks for a cool $11 million. Since he was officially out of a job, Jason had time to pursue his true passion: impregnating women. Over the years, Jason put in work as he fathered 10 children, with 8 different women. He was well on pace to create his own 12 man basketball roster until paying all that child support slowed down his flow. Hey, at least look at the bright side, he has two starting rotations. 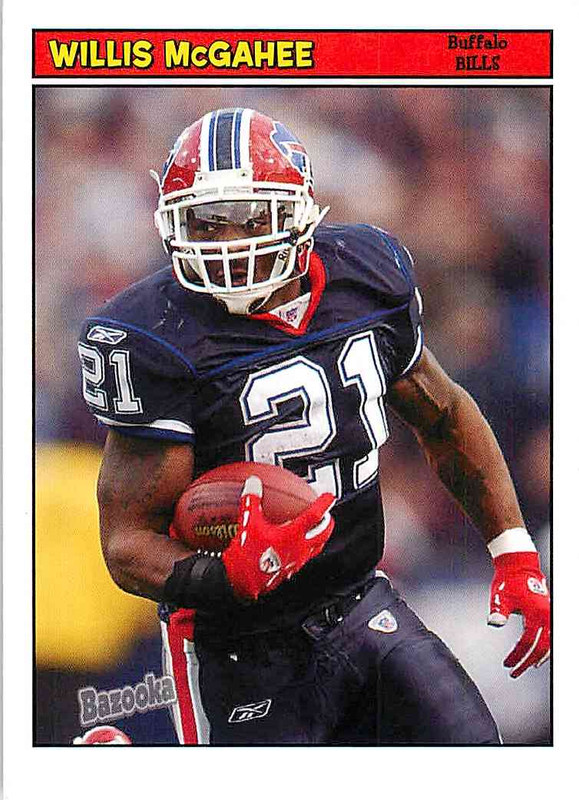 Willis McGahee came out of the “U” with a lot of hype. The Miami Hurricane was so good, that despite getting injured in the national championship game, he was still taken in the first round of the NFL Draft. McGahee’s NFL career lasted 11 NFL seasons, a number of which were highly productive. As productive as McGahee was on the gridiron, he was equally productive off the field: as in, reproductive. McGahee is said to have as many as 9 kids with 8 different baby mamas. 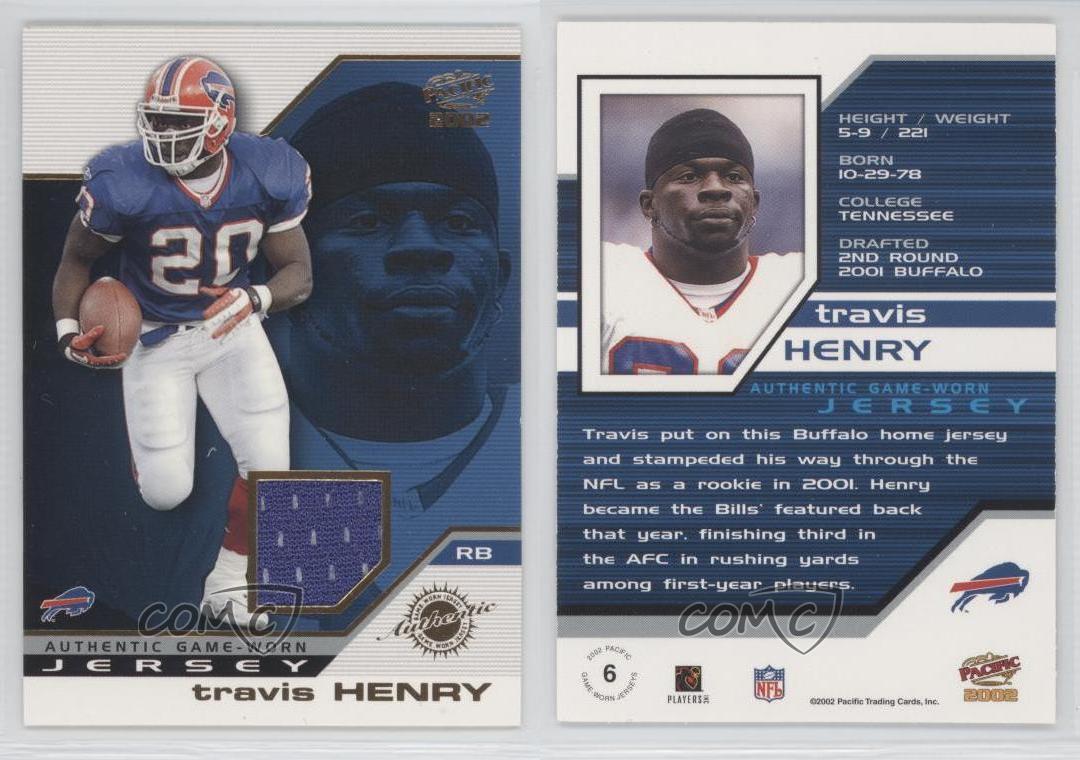 Travis Henry was never one to quite grasp the idea of safe sex or sobriety, as he is one reckless person. He played running back for the Denver Broncos and led the league in marijuana-related suspensions. To his credit, Travis had a unique skill of finding the hole and busting through it, both on and off the field.

Although he did play football, he should’ve considered basketball as a possible career. This man can clearly average a double double as he had 11 children with 10 different women. 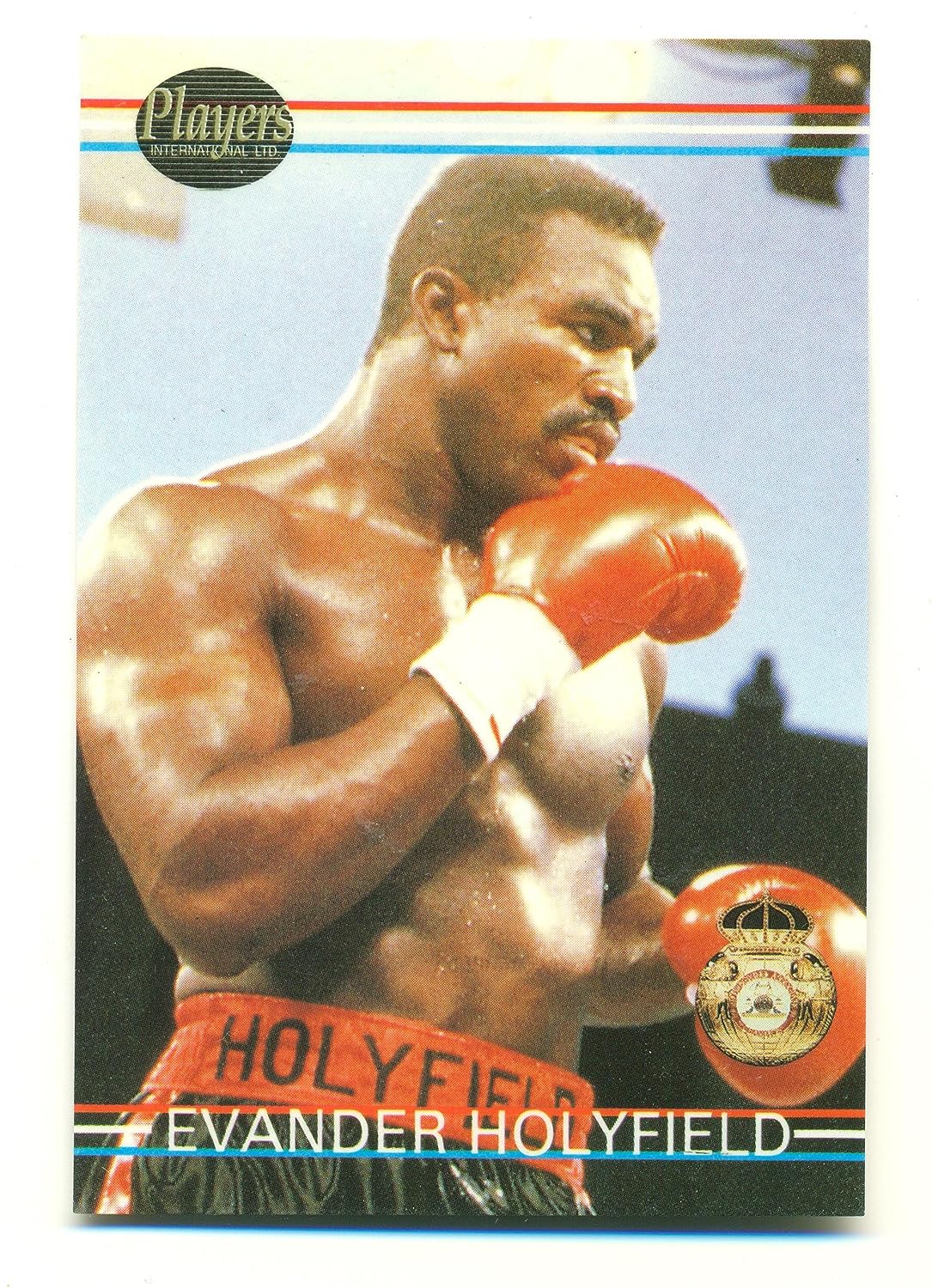 Evander Holyfield: 11 children, with an unknown number of women.

Evander Holyfield is one of the most iconic figures in the sport of professional boxing. He owes a lot to his natural talent and his ability to take hits. Although he sacrificed his ear and lost the majority of his brain cells throughout his career, there is one thing this man did not lose and that was his sperm count. Evander must have been a big soccer fan, as he fathered a total of 11 children — enough to have a whole soccer team. Why buy a team when you can make your own, right? 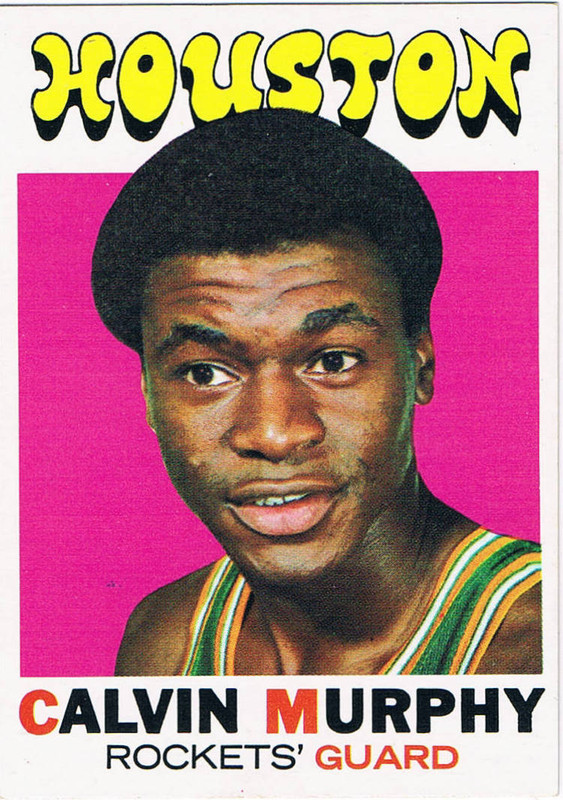 Calvin Murphy easily takes the title. This was a man on a mission and it seems that he had no problem dipping his dong into anything that moved. As if wetting his whistle wasn’t enough, this man obviously had no sense for the use of condoms. Maybe he just didn’t know they existed, but who cares?

Looks like Calvin wanted to own his own basketball team, but realized it might be cheaper if he just produces one. Not only did he produce a full 12-man roster, but he created two more because we all know every team needs a water and towel boy. Calvin we tip our hats to you.