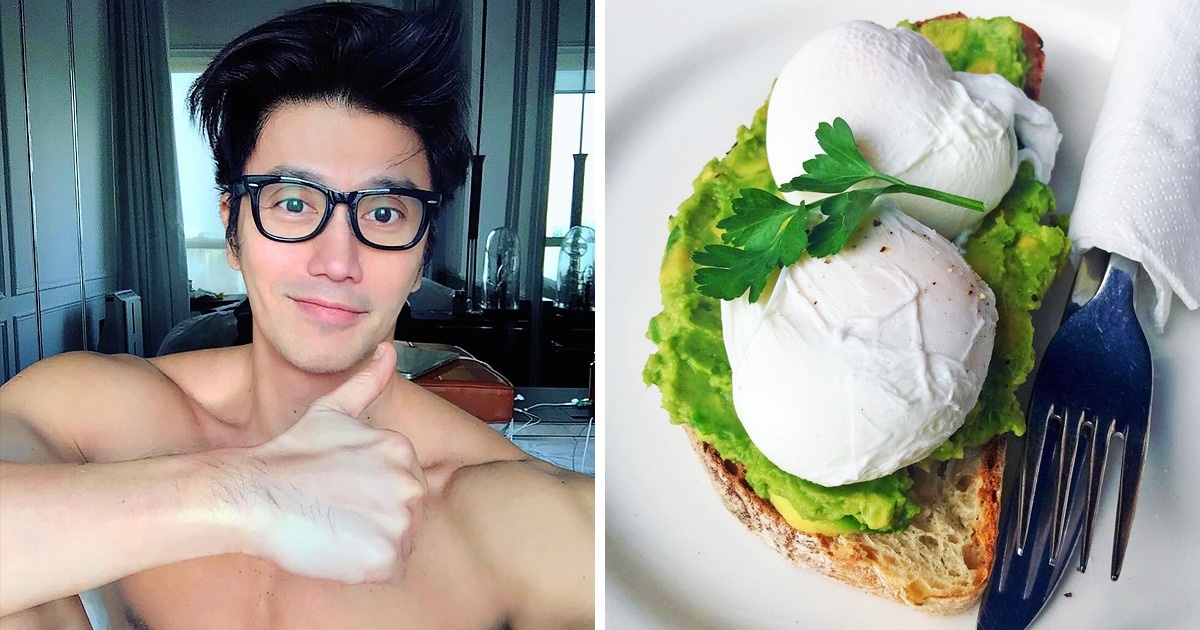 This Ice Ball Maker Is a Must for Whiskey Lovers, they melt much slower than standard ice cubes and keep your drink cold without watering it down too much – Amazon

How to Break a Habit—or Start a New One – Goop

A table at Disneyland’s 21 Royal commands an elite $15,000 price tag for what’s billed as the ultimate in Disney wizardry – Eater

When to work: How to optimize your daily schedule for energy, motivation, and focus – RescueTime

5 movies that explain what caused the financial crisis, and what happened after – VOX

FOMO in China is a $7 billion industry – Marketplace

How to be alone: the difference between loneliness and solitude – The Startup

Book Recommendation: The Coddling of the American Mind: How Good Intentions and Bad Ideas Are Setting Up a Generation for Failure – Amazon 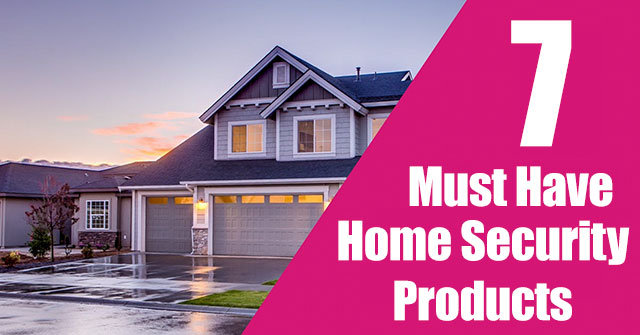 What Meditation Can—and Can’t—Do for Your Health – Self

How to Have Better Sex: Pleasure Lessons from the World’s Greatest Sex Hacker – GQ

Scientists Say They’ve Found The Driver of False Beliefs, And It’s Not a Lack of Intelligence – Science Alert