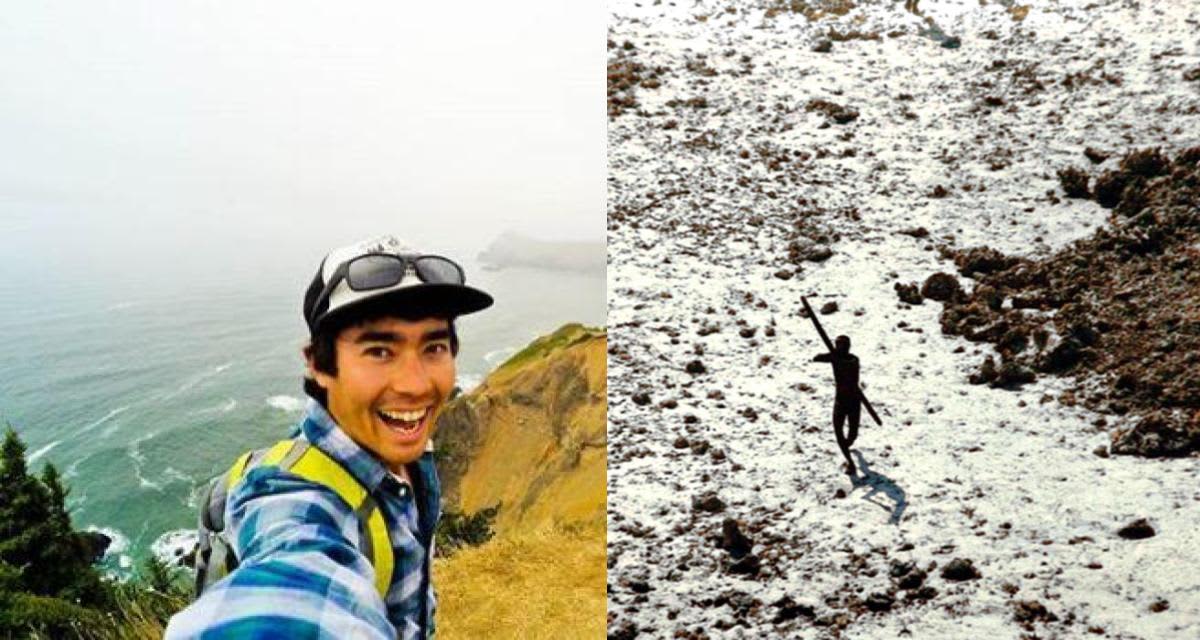 Last week, we learned of John Allen Chau—a missionary who was killed by an isolated, Indigenous tribe after he illegally invaded their remote island. Now a Christian organization is demanding retribution for the death of the John Allen Chau. International Christian Concern crafted a statement on the “murder” of the missionary by tribesmen on North Sentinal Island. Even though the Indian government protects the Sentinelese, the group is demanding that the Indian government holds the “murderers” responsible.

In a statement uploaded on November 20th, International Christian Concern outlined their take on the death of John Allen Chau. Even though laws prohibit travel to the island, the group wants the Indian government to charge the Sentinelese with murder.

“We here at International Christian Concern are extremely concerned by the reports of an American missionary being murdered in India’s Andaman and Nicobar Islands. Our thoughts and prayers go out to both John’s family and friends. A full investigation must be launched in this this murder and those responsible must be brought to justice.”

In its own press release, International Christian Concern actually tied this incident to reported discrimination against Christians throughout the country of India.

India has a history of attacks on foreign Christian missionaries. In January 1999, Graham Staines, an Australian missionary, was burned alive along with his two sons Philip, age 10, and Timothy, age 6. A mob of Bajrang Dal fundamentalists attacked the missionary and his children while they sleeping in their station wagon in Manoharpur village, located in the Kendujhar District of India’s Odisha State.

Across India, reports of persecution continue to escalate in both number and severity. Much of this escalation in persecution followed the rise of the current BJP-led government in May 2014. Using religiously divisive rhetoric for political gain, BJP officials incite Hindu radicals to take action against religious minorities. In 2014, the year the BJP-led government took power, the Evangelical Fellowship of India (EFI) documented 147 incidents of Christian persecution. In 2017, after three years of the current government, EFI documented 351 incidents of Christian persecution.

Many Christians fear this may be the new normal for their community as Hindu radicals and others have been allowed to attack Christians and other minority communities with impunity. India must take steps to counter the growing wave of intolerance and violence.