Standing at six-foot-two and weighing-in at 220 pounds, male-to-female transgender handballer Hannah Mouncey is dominating at the women’s Asian Championships in Japan.

Before his transition to female in May 2016, Mousey played for the Australian men’s handball team.

According to Handbolls Kanalen, Mouncey scored four goals in a match against Kazakhstan on Friday and contributed a combined eight goals in matches against Japan and Iran.

“Australia defeated Iran by 29-24 and the result may turn out to be gold worth. If they finish in fifth place or better, Oceania is winning a World Cup through the Asian Championship. It also means that IHF will not have a wild card to share,” reports the Swedish outlet.

Due to Mouncey’s weight, height, and testosterone levels, he was barred from entering the Australian Football League, Women’s (AFLW) draft, last year. Mouncey wrote a piece for The Guardian in September blasting the AFL for their regulations. He noted specifically that the weight regulation is a form of “body shaming” and a blow to all women, transgender or not.

“My biggest concern is the fact that weight is being used as one of the key physical measures for possible exclusion. Forget the fact that in a game that has such an emphasis on endurance and speed, being heavy is not necessarily an advantage and think about the message it sends to women and girls about their bodies: if you’re too big, you can’t play. That is incredibly dangerous and backward,” Mouncey said.

But in May of this year, Mouncey made his debut for Melbourne at the Oceanian Open Club Championship, before eventually shipping off to Japan for the Asian Championships.

Mouncey has been vocal about the alleged oppression he’s endured as a transgender athlete in Australia, since he wasn’t allowed to play in leagues with biological women due to his testosterone levels and other physical factors. Meet the Transgender Woman Who Now Identifies as a Transracial Filipina 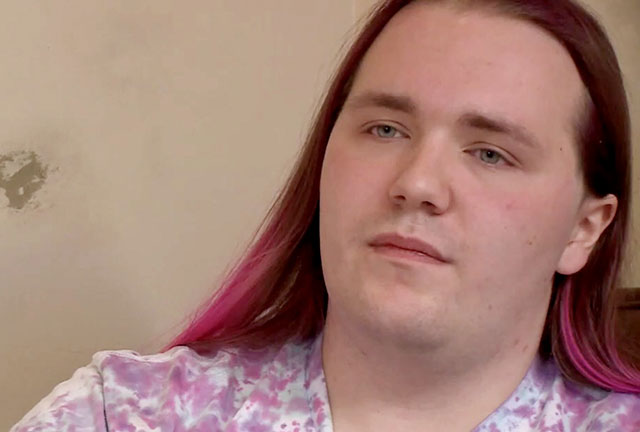