Women don’t judge a man’s status by the car he drives or how many VIP tables he pays for. They judge his status by his behavior, and the behavioral trait they pick up on is what I refer to as True Confidence.

Confidence itself isn’t new in relationship advice or social dynamics. It’s kind of a catch-all term to signify everything that makes someone sure of themselves. Its meaning is murky and most people don’t really know how to describe it unless they see it.

Women, in particular, are notorious for doling out the banal advice, “Just be confident,” as if that actually meant something.

But here I will be clear in my definition of True Confidence: being less invested in other people’s perceptions of you than your perception of yourself. Let me say that again:

True Confidence is being less invested in other people’s perceptions of you than in your perception of yourself.

A lack of True Confidence causes people to chronically seek validation and approval from others since they don’t give it to themselves. The way to build True Confidence and to therefore become more attractive to women is to invest more in oneself. 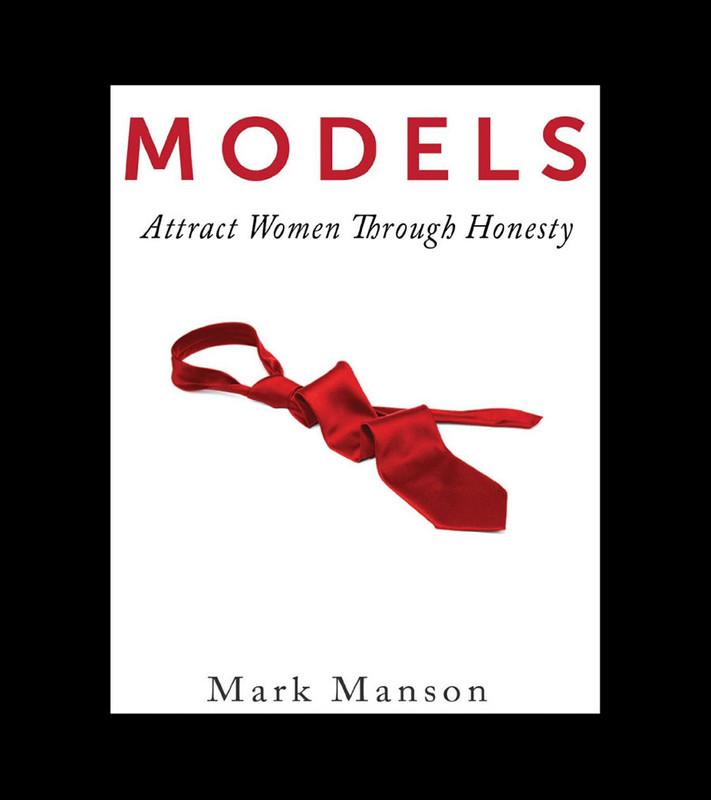