She is said to have once defeated the famous strongman Eugene Sandow in a weightlifting contest in New York City. Katie lifted a weight of 300 pounds over her head, which Sandow only managed to lift to his chest. After this victory, she adopted the stage name “Sandwina” as a feminine derivative of Sandow. 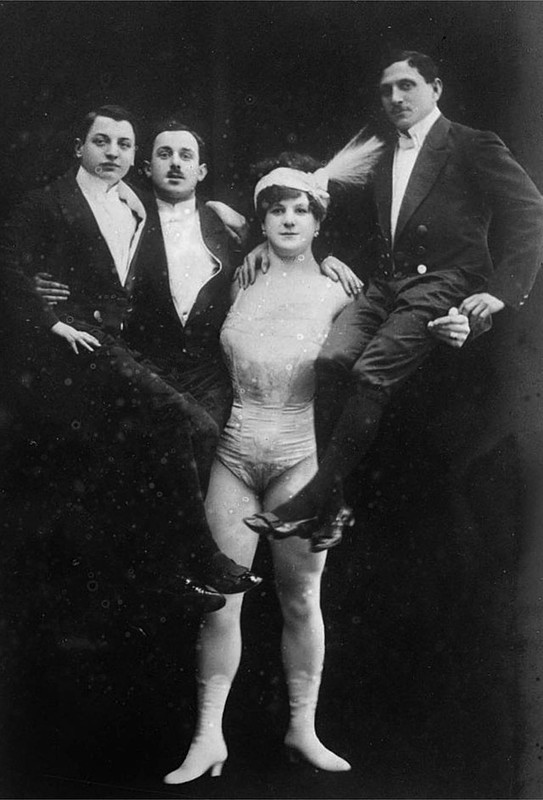 The 18th Amendment to the U.S. Constitution, prohibiting the “manufacture, sale, or transportation of intoxicating liquors for beverage purposes,” is ratified, Januray 16, 1919

The movement for the prohibition of alcohol began in the early 19th century, when Americans concerned about the adverse effects of drinking began forming temperance societies. By the late 19th century, these groups had become a powerful political force, campaigning on the state level and calling for total national abstinence. In December 1917, the 18th Amendment, also known as the Prohibition Amendment, was passed by Congress and sent to the states for ratification. Nine months after Prohibition’s ratification, Congress passed the Volstead Act, or National Prohibition Act, over President Woodrow Wilson’s veto. The Volstead Act provided for the enforcement of prohibition, including the creation of a special unit of the Treasury Department. One year and a day after its ratification, prohibition went into effect—on January 17, 1920—and the nation became officially dry. Despite a vigorous effort by law-enforcement agencies, the Volstead Act failed to prevent the large-scale distribution of alcoholic beverages, and organized crime flourished in America. In 1933, the 21st Amendment to the Constitution was passed and ratified, repealing prohibition. 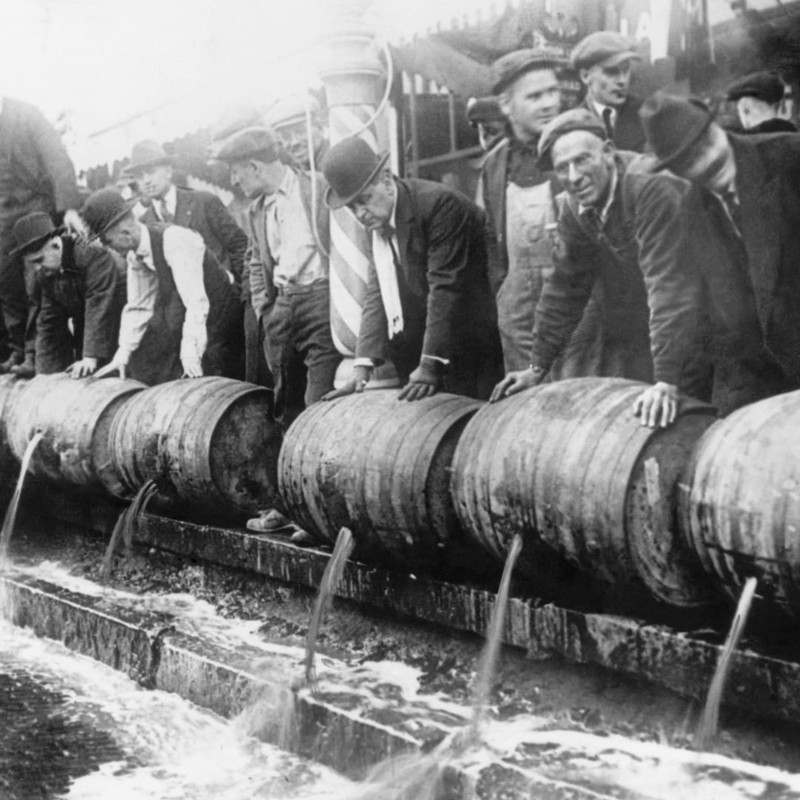 Native to continental Australia, Tasmania, and New Guinea, it is believed to have become extinct in the 20th century. It was the last extant member of its family, Thylacinidae; specimens of other members of the family have been found in the fossil record dating back to the late Oligocene. 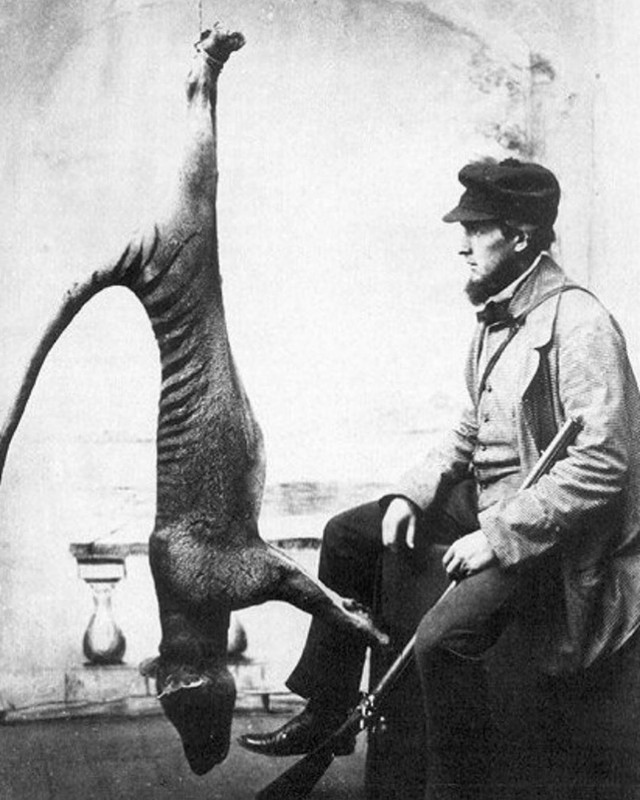 An immigrant family at Ellis Island, 1904 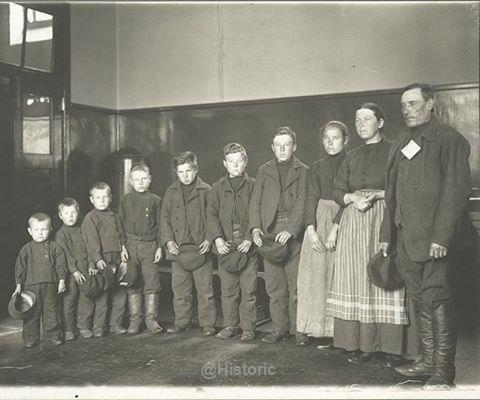 In 1877, the Nez Perce tribe was ordered to move to a reservation. The tribe refused to. Chief Joseph led them to Canada, fighting with the U.S. army over the entire 1,100 miles. Forty miles from the border, the tribe was trapped. After 5 days of fighting, the remaining 431 members of the tribe surrendered. This quote is from Chief Joseph’s surrender speech

I want to have time to look for my children, to see how many I can find. Maybe I shall find them among the dead.

Hear me, my chiefs! I am tired; my heart is sick and sad. From where the sun now stands, I will fight no more forever.” 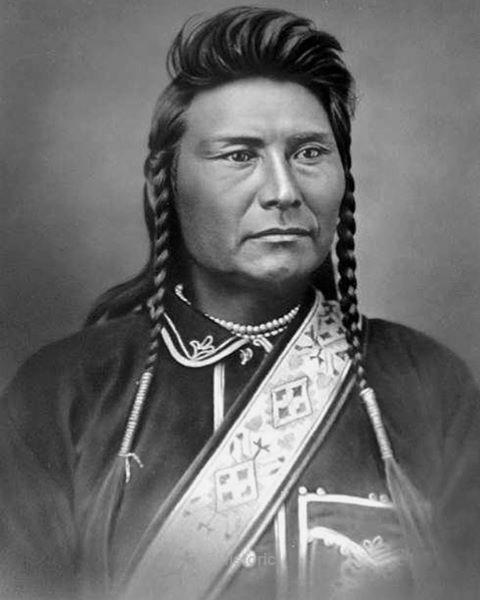 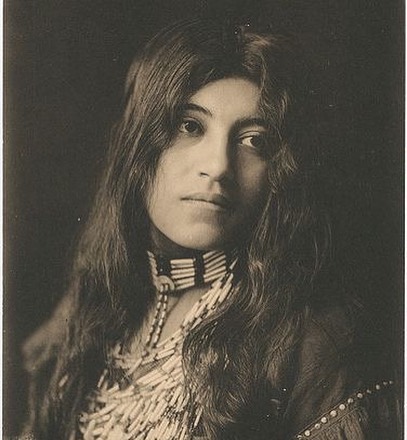 The bust of Tutankhamun being carried from the tomb in the Valley of the Kings, Egypt. Photo by Harry Burton. 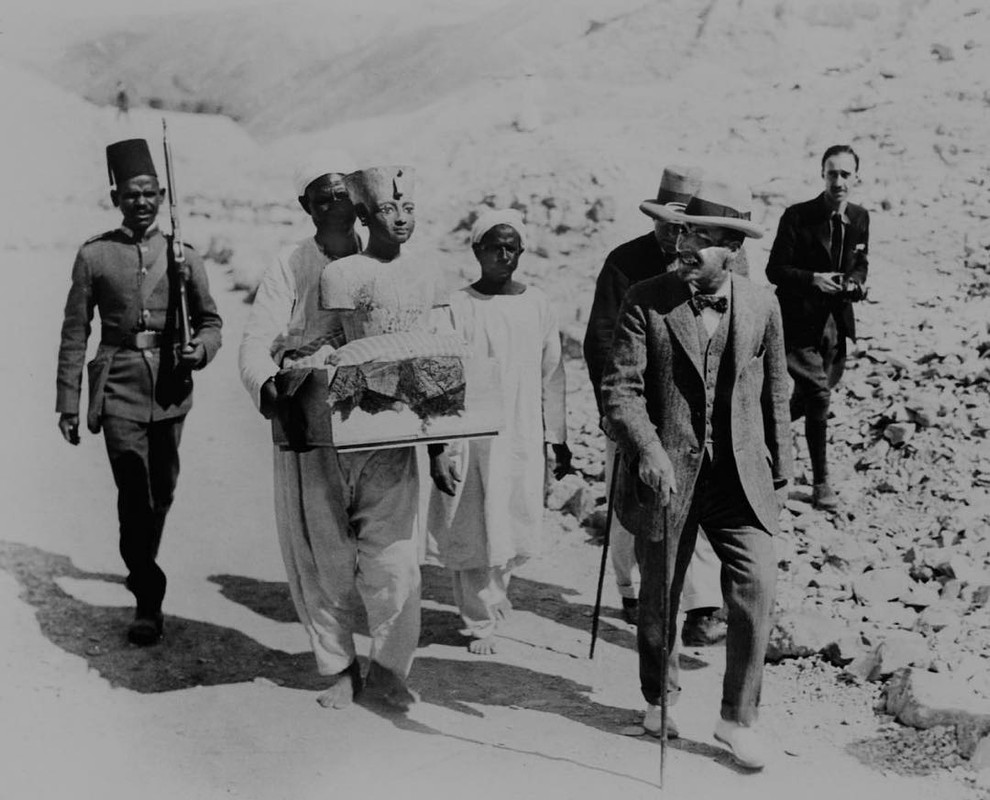 A patient in a restraint chair at the West Ridding Asylum Wakefield Yorkshire, 1869 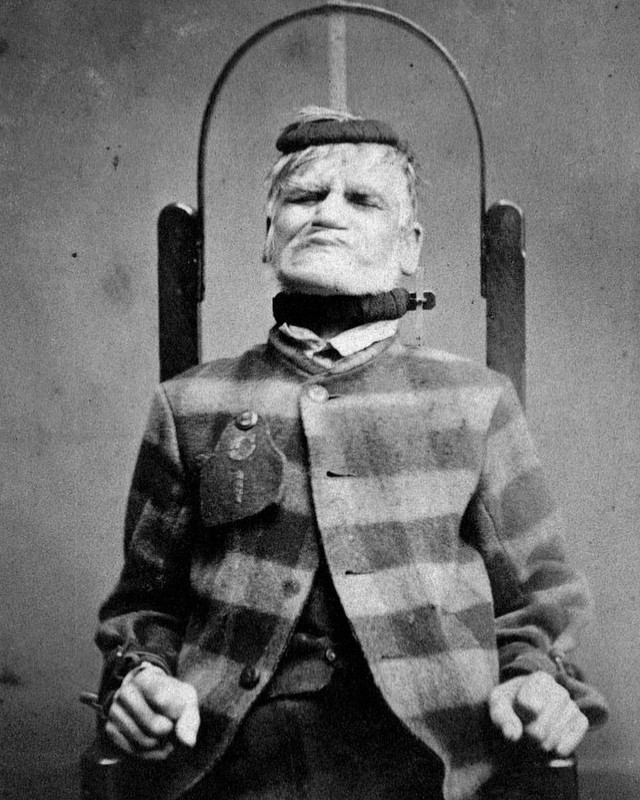 Bertha Boronda, arrested for cutting off her husband’s penis with a razor in 1907 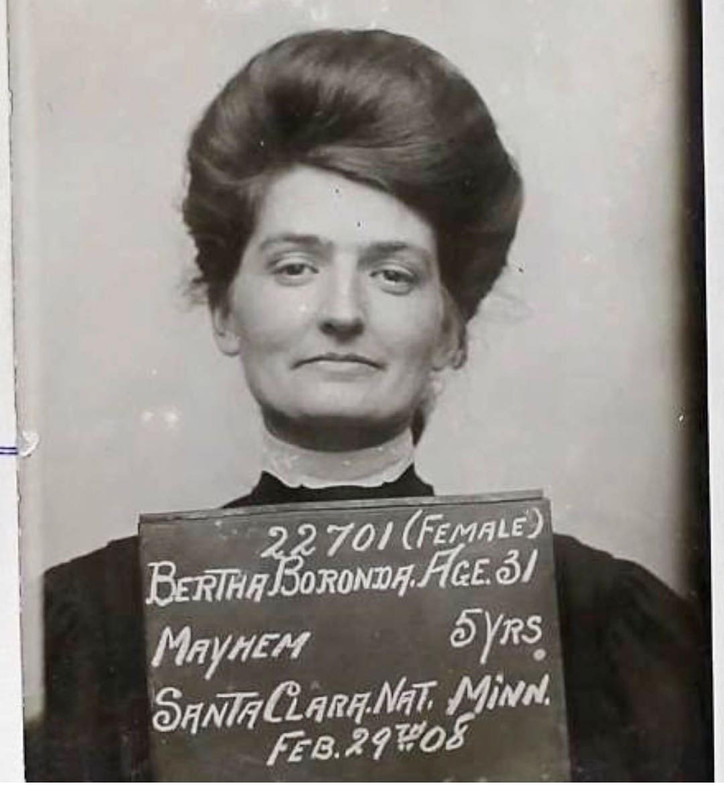 The Belgium iron “Scolds Bridle mask from the 1550’s was used to punish mainly women, speaking out against authority, nagging, brawling with neighbors or lying. 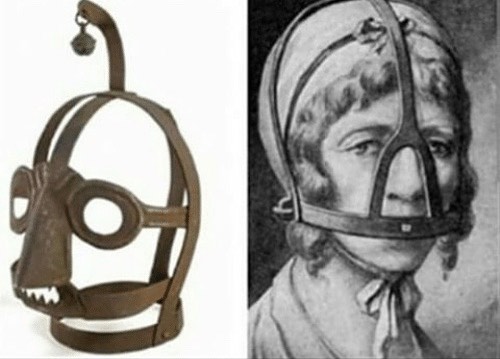 It used to be legal to send kids in the mail. In 1913 it was legal to mail children. With stamps attached to their clothing, children rode trains to their destinations, accompanied by letter carriers

A Red Cross nurse is writing down the last words of a brittish soldier, 1917 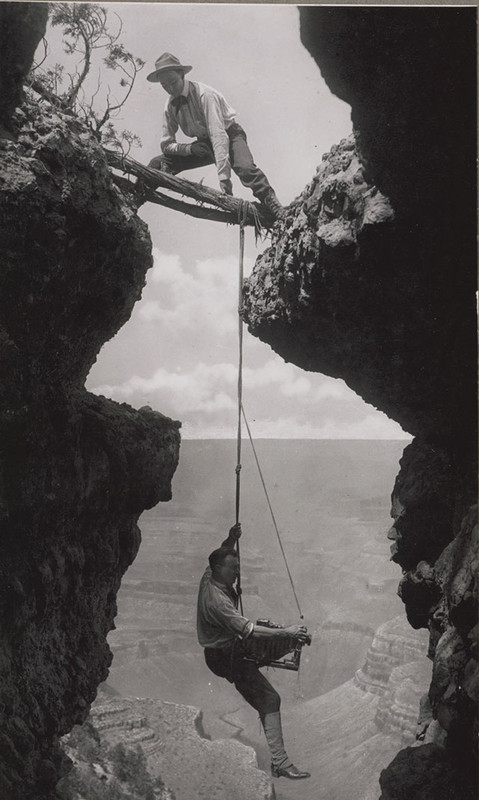 Why do flak shells explode in air without making contact with anything?

Well think about it. Do you really want live unexploded shells falling back on the heads of the people below? The “iron rain” of shrapnel from the exploded shells is bad enough (and the reason why AA gunners always wear steel helmet). So all AA shells are set to explode in the air. Initially this was with a time fuze, but that required the gunners to know the altitude of the target and set the fuzes before the shell was fired. If they got the altitude wrong the shells would explode too far below or too high above the target to do any damage. The proximity fuze, developed by the British in WW2, was a huge breakthrough. Each shell was equipped with a small RF oscillator that was powered up when it was fired, and if it came close to a metal mass that damped the oscillator it exploded. So now the gunners didn’t need to know the altitude of the target – just passing near it was good enough. And if it didn’t pass near anything, it detonated itself after a time delay to avoid falling back intact and hitting something on the ground. 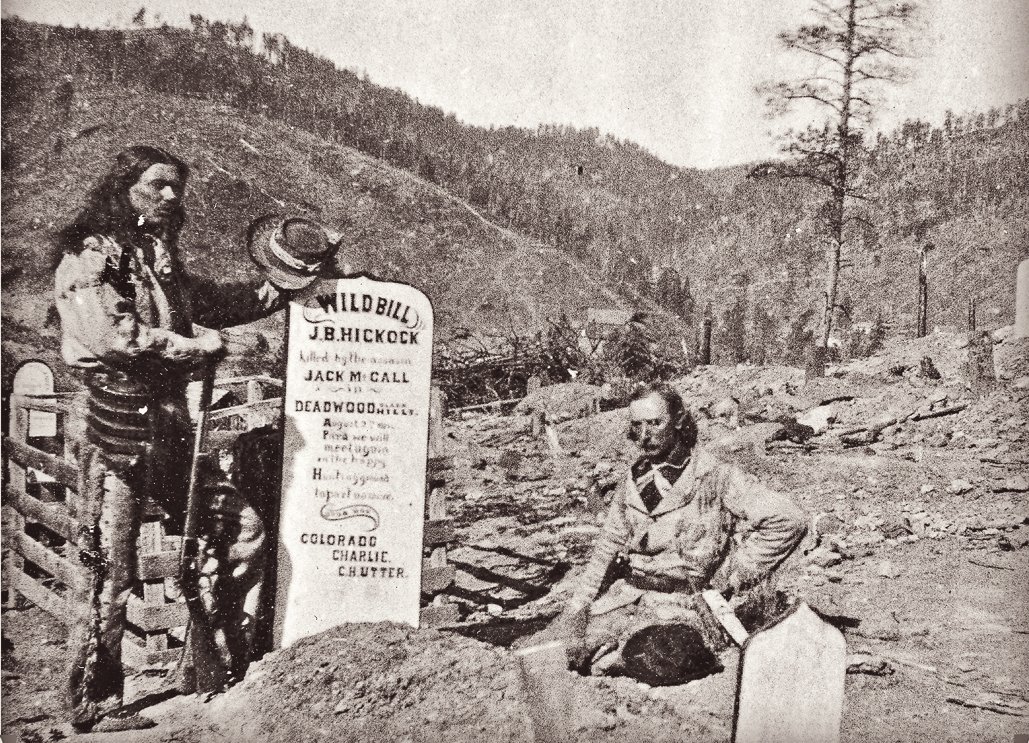 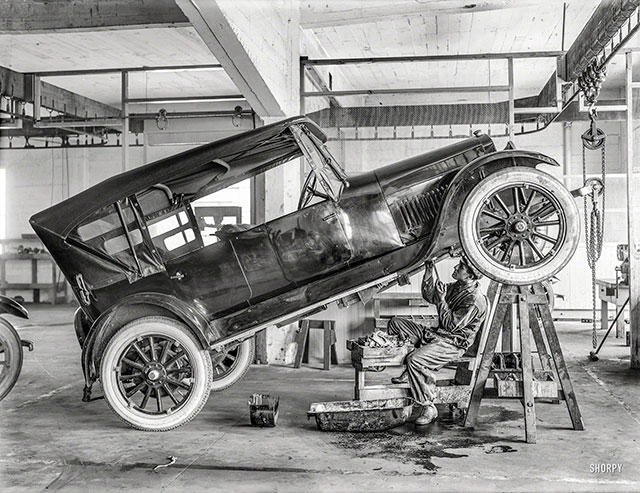