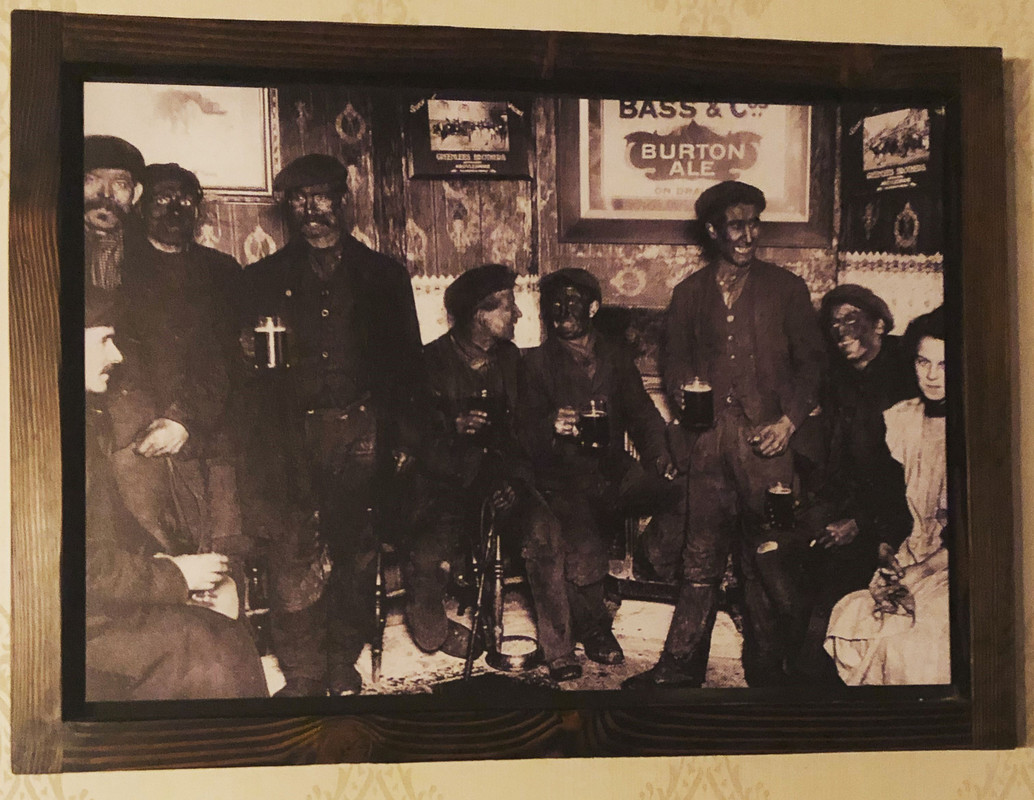 You can’t make this stuff up, folks. A man says he felt “threatened” and ostracized by a “racist” old photo of coal miners covered in soot hanging at a Phoenix restaurant, and is actually wondering why no one is taking his complaints seriously. Essayist and poet Rashaad Thomas attended a holiday party at a restaurant and saw a photo of coal miners at a pub after work. But that’s not what he saw; what he saw was offensive blackface:

I asked the waitress to speak with a manager. Instead, I spoke with a white restaurant owner. I explained to him why the photograph was offensive. Evidently, someone else had made a similar comment about the photograph before.

Yet, the photograph remained on the wall. He said he would talk to the other owners and get back to me. While leaving, I asked him had he spoke with the other owners. He had not spoken with them, but mentioned Google said it’s coal miners after work.

According to Thomas, the fact that this restaurant owner didn’t immediately rip the photo off the wall over one man’s ridiculous complaint was evidence that minorities’ complaints of racism are typically swept under the rug en masse by society (or, to the rest of us, evidence of why you should never feed the trolls).

“At the downtown Phoenix restaurant, my concern that the photograph of men in blackface was a threat to me and my face and voice were ignored. A business’ photograph of men with blackened faces culturally says to me, ‘Whites Only.’ It says people like me are not welcome,” Thomas complained.