The 27-year-old appeared in court on suspicion of eight counts of sexual conduct with a minor, two counts of child molestation and one count of transmitting obscene material.

Zamora’s text messages to the boy were revealed to the police and presented to the court during her first court appearance.

In one exchange between the pair, Zamora told the boy she wanted him ‘every day with no time limit’.

He replied: “Thinking about your sexy self.”

“Aww baby (love heart eyes emoji) I wish you were with me,” she responded.

Zamora replied: “I want you too baby so bad! Whenever we can you know I’m down.”

She added: “Like you for real get sexier to me every day lol.”

He replied: “I want to fuck you so bad baby those times weren’t enough.”

She responded: “Me neither baby! I want you every day with no time limit.”

In another exchange, Zamora to the boy said: “OMG, I love you,’ and ‘Omg lol you’re so cute baby.”

While another read: “I wish you could’ve stayed after with me.”

The boy then replied: “Me too. I wish I could just hang out with you whenever we wanted.”

After one of their meetings, the boy is reported to have messaged the teacher saying he wanted to have sex with her again.

Zamora replied: “I know baby! I want you every day with no time limit… If I could quit my job and (have sex with) you all day long, I would.”

Records obtained by The Arizona Republic have revealed further details about the messages exchanged between the pair. According to the records, the teacher once had sex with the boy in a classroom while another male student was in the room.

The records also suggest the teacher and the pupil sexually touched each other while other pupils watched a video.

Their relationship was discovered after the victim’s parents uncovered text messages on the boys phone.

They contacted the school and the police, which led to Zamora’s arrest on sex charges with a minor.

Her husband is alleged to have contacted the family of the victim, begging them not to contact the authorities over the phone.

After her initial court appearance, she asked if she could “go home to my husband”.

Zamora had only married her childhood sweetheart Daniel some three years ago before the accusations surfaced. 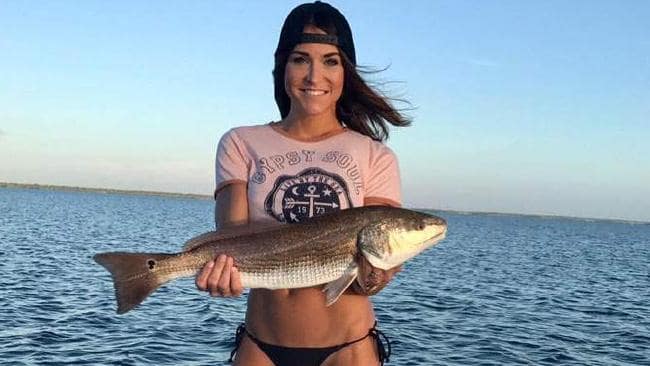 Another High School Teacher Accused Of Having Sex With 2 Students 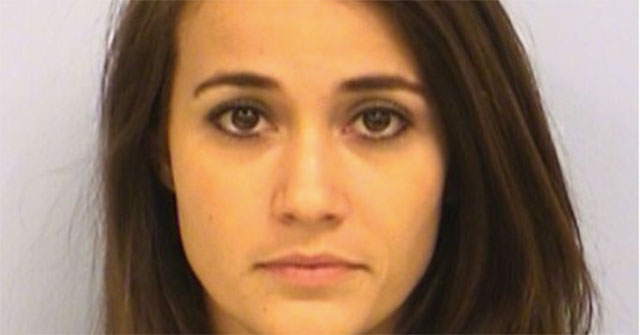