Billionaire Belgian-Israeli diamond trader Ehud Arye Laniado died at the age of 65 in Paris on March 2 during a penis enlargement procedure.

The yet unidentified surgeon worked out of a high-class clinic on the Avenue des Champs-Élysées, Fox News reported. When complications arose mid-operation — as Laniado received an injection into his penis — he suffered a deadly heart attack.

He owned Omega Diamonds based in Antwerp and Mercury Diamond, a diamond pricing consultancy, and had been in the diamond business for 40 years.

In 2015, Laniado sold the world’s most expensive diamond, called the Blue Moon of Josephine, to Joseph Lau Luen Hung, a Hong Kong businessman and a convicted felon, for $48.4 million.

While the deceased’s exact net worth remains uncertain, he did have substantial legal troubles as recently as 2013, when he faced a $5.2 billion tax evasion claim from Belgian officials after illegally importing Congolese and Angolan diamonds.

He reportedly managed to circumvent the corresponding trial and agreed to pay a steep fine. Two courts dismissed the claim for even further payment but an appeals court ordered a new trial.

In an ominous turn of events, the billionaire’s strange death occurred a mere 12 days before his scheduled court appearance on March 14.

Laniado may have opted for a couple of different penis enlargement procedures, including surgical lengthening (which involves cutting a ligament at the base of the penis) or filler injections. 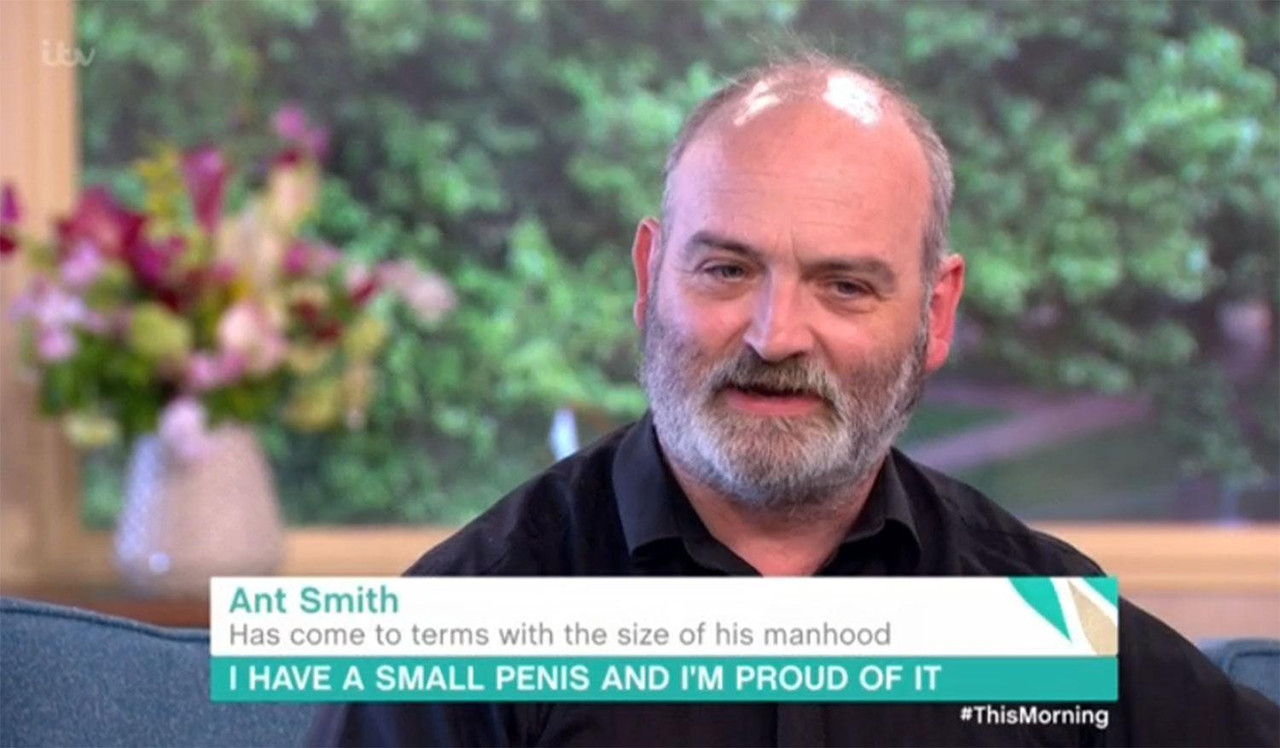