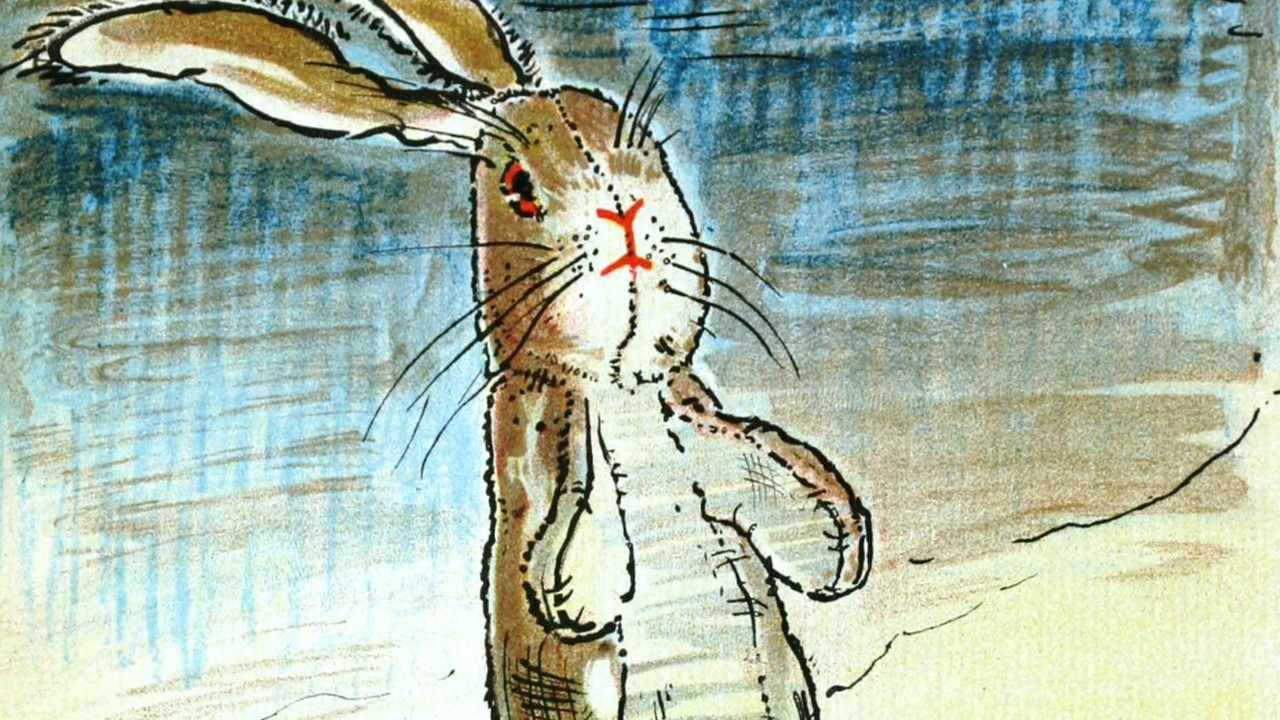 I told my mom first. I had told her once before, but she didn’t believe me. I was 17 and I was afraid. My dad is a narcissist, screams and goes berserk if things aren’t EXACTLY how he wants them. He would pin the family against one another, we would all take turns being the one berated all day. If it wasn’t you then you best hop on the berate bandwagon or your next. The entire day you were followed around being yelled at for how you do everything wrong, and all the family would have to agree. You go up the stairs too slow, you don’t sit quietly enough on the couch, the way you speak, the way you smell, you’re not smiling anymore, everything. Spoken to like you are dirt hoping tomorrow won’t be your day again. If you fought back you were hit, shoved into whatever table or thing was near you. You guys get it. I was afraid.

My mom is very kind but very meek. She also wanted a perfect family and when people were over that’s the picture he would paint. She’d turn a blind eye to pretty much everything.

When I was 17 they found a poem I wrote about hating him. He demanded to know why on earth you could hate your daddy so much. I felt so backed into a corner, over and over I was being drilled. So I said it “you molested me”. Well he blew up “I never did that! You are a LIAR! I would never touch my kids! Maybe I did but I forgot!” Yes I am serious about that last part. Those were his exact words. They demanded to know what he did, but I was so afraid. I couldn’t get it out. I never talked about it before, I couldn’t do anything but cry. They called me a liar and a few days later my mom reminded me to get him a father’s day present. I didn’t dare bring it up again.

I’m now living in an entirely different state with my amazing husband. But, he was still in my life and ruining it. Even just the sound of his voice when I would call my mom made me want to SCREAM. This man is a MONSTER. He destroyed me. As if the emotional and physical abuse wasn’t enough he took every piece of innocence from me. People freak even imagining one of their parents reaching into their pants to get them off, and thats my life. It never goes away, it’s in my head forever.

I had to cut him out. Forever.

So, my parents came to visit and I sat my mom down alone and flat out told her. I told her everything. Every detail. She cried. I hope she believed me.

Then I sat down with her, my husband and my father.

I stood my ground, I told him I wanted him to get help but this was the last time he would ever see me because he molested me. He blew, finger pointed, called me a liar, said he didn’t remember anything like that. I just kept repeating firmly “I don’t believe you.” Never breaking eye contact, my husband said there wasn’t even a tremble in my voice. Every time he threw something else at me I knocked it down calmly and firmly “you can talk about that in therapy. But there is no need to lie to me, I don’t believe you. I remember and I was so young, I know you remember. You are a child molester.” Boy did my calmness get him angry! I have never seen him sweat and squander like that EVER. After about 5/10 minutes of him changing his story and squawking I said “you can leave my house now”. And he said in the most degrading tone possible “what makes YOU so righteous?!” I know he meant it as an insult but damm I took it as a complement.

That was yesterday. I am excited for my new life. I feel like the rabbit from the velveteen rabbit, like I’m finally becoming real. I just can’t believe it, I can’t believe that person who stood up to him, so calmly and confidently, was me. Confessions Of A Victim Of Prison Rape