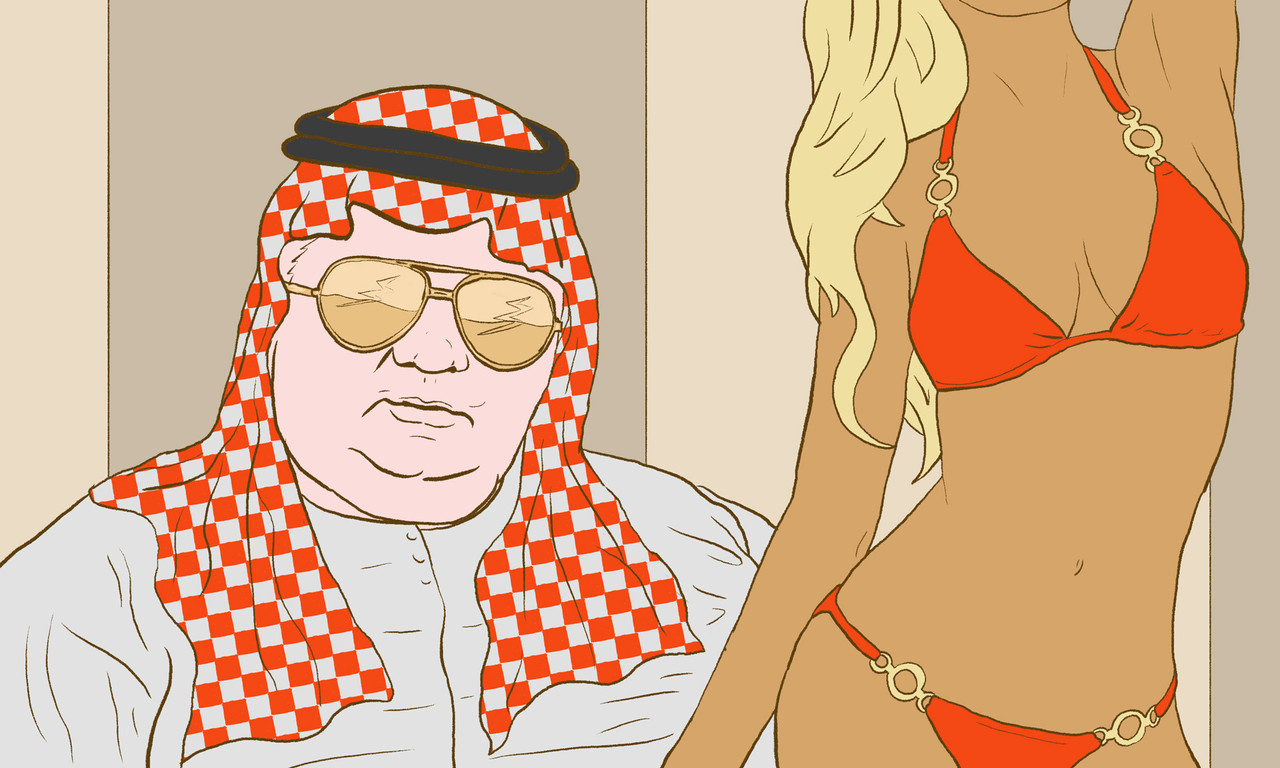 Interview With a Dubai Pimp Selling Sex to Billionaires – VICE

‘Game of Thrones’: Here’s How Much the Cast Makes Per Episode – Maxim

The Beauty of Death, Dying and Rebirth in Tibetan Buddhist Rituals – Ancient Origins

Man stole $122m from Facebook and Google by sending them random bills, which the companies dutifully paid – Boing Boing

Before You Can Be With Others, First Learn to Be Alone – Aeon

The 20 Best TV Dramas Since ‘The Sopranos’ – NY Times

Your Hunt For An Unridiculous Watch Has Ended – Amazon

17 People Whose Friendzone Level Beats All the Records – Brightside

What My Immigrant Family Taught Me About Money – The Cut

5 key behaviors to make yourself resilient to stress – Quartz

Dr. Dre, who donated $70 million to USC, says his daughter got in ‘on her own’ – Mashable