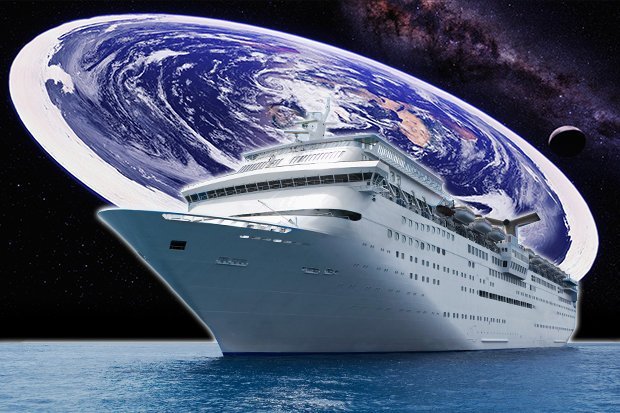 Conspiracy theorists who think the Earth is flat is organizing a cruise to Antarctica in a bid to prove that our planet is not a sphere.

The cruise is being organised by the Flat Earth International Conference, and promises to be “the biggest, boldest, best adventure yet”. The plan is to sail to Antarctica, where flat earthers think they would find the frozen barrier that marks the edge of the world.

One of the movement’s popular models of our planet’s topography is the Earth is a large disk surrounded by an ice wall barrier in Antarctica that prevents things from falling off the planet’s edge.

This ice wall is believed to surround the whole planet. Conspiracy theorists say it is a couple of thousands of feet thick and stands 164 feet.

“The earth is surrounded on all sides by an ice wall that holds the oceans back. This ice wall is what explorers have named Antarctica,” the Flat Earth Society claims.

“Beyond the ice wall is a topic of great interest to the Flat Earth Society,” it says on its website. “To our knowledge, no one has been very far past the ice wall and returned to tell the journey.”

Henk Keijer, a former cruise ship captain who has sailed all over the world said nautical charts are designed with the principle that the Earth is round.

He pointed out that the global positioning system, which provides navigational and positional information, relies on 24 satellites because of the curvature of the Earth.

But the Flat Earth International Conference dismisses evidence of satellites because they “believe government space agencies are taking creative liberties with your tax dollars and producing misleading materials.” The website claims images and photographs can be debunked because they’re artist renderings or “captured via fisheye lens” which produces a “curved appearance.”

Why do Flat-Earthers believe the Earth is flat? 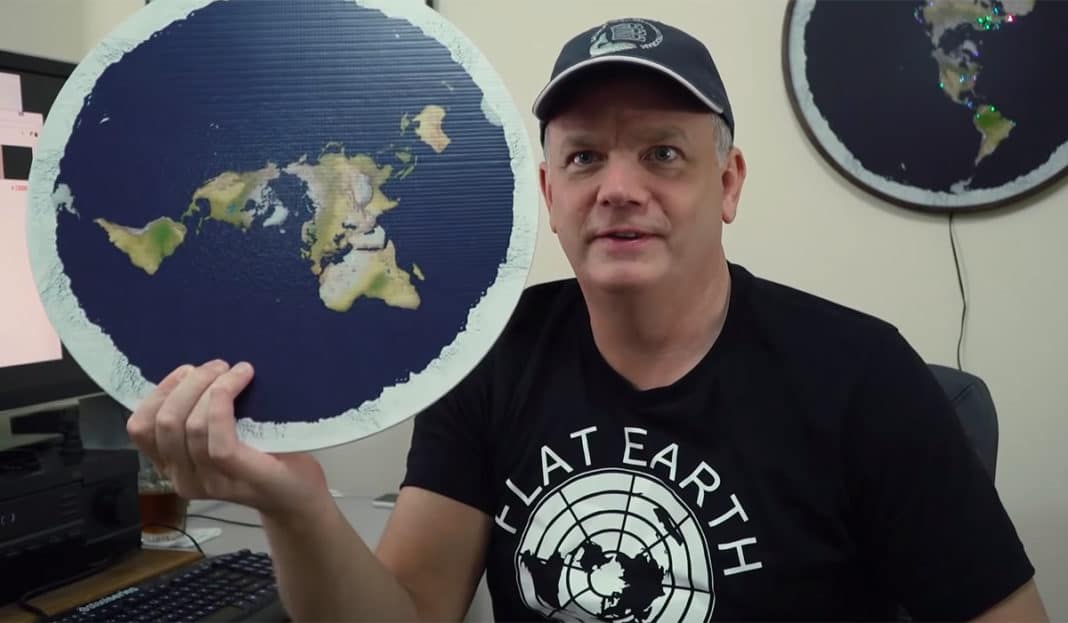 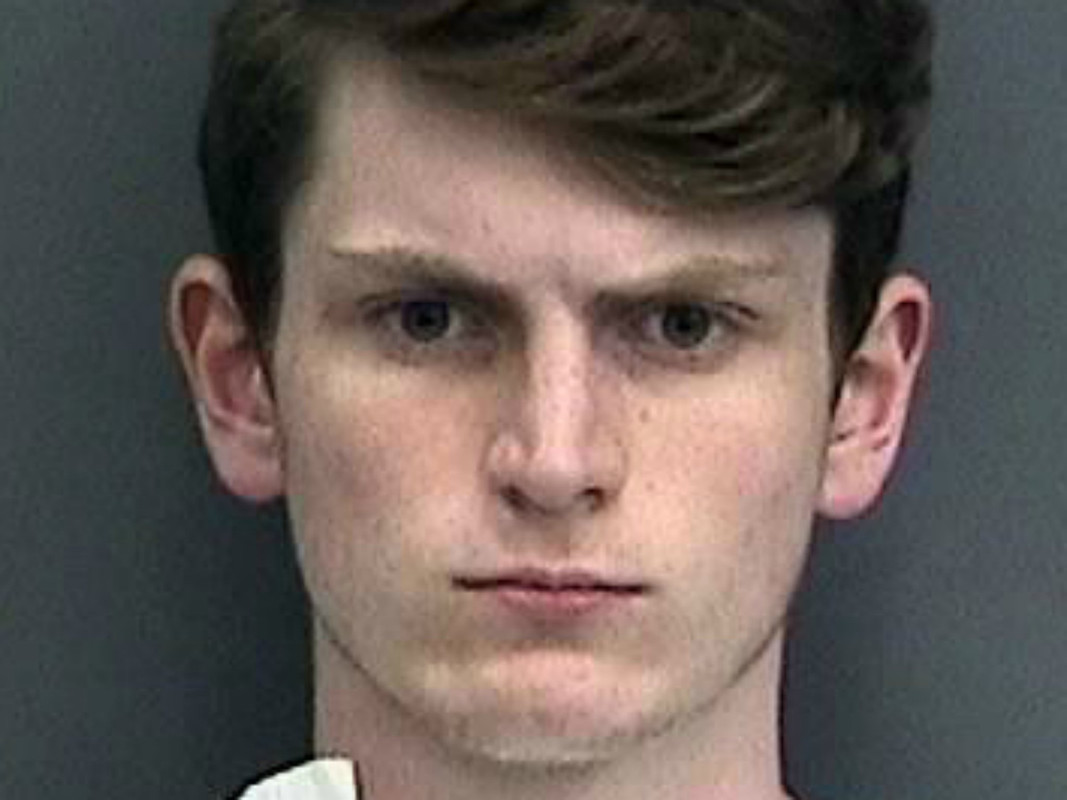