Yasuteru Yamada, a retired engineer who after watching the news coverage of the Fukushima nuclear plant disaster, organized a group of 200+ fellow retirees and volunteered to go to the site and assist in the cleanup so the younger generation didn’t have to and risk exposure to radiation. (article) 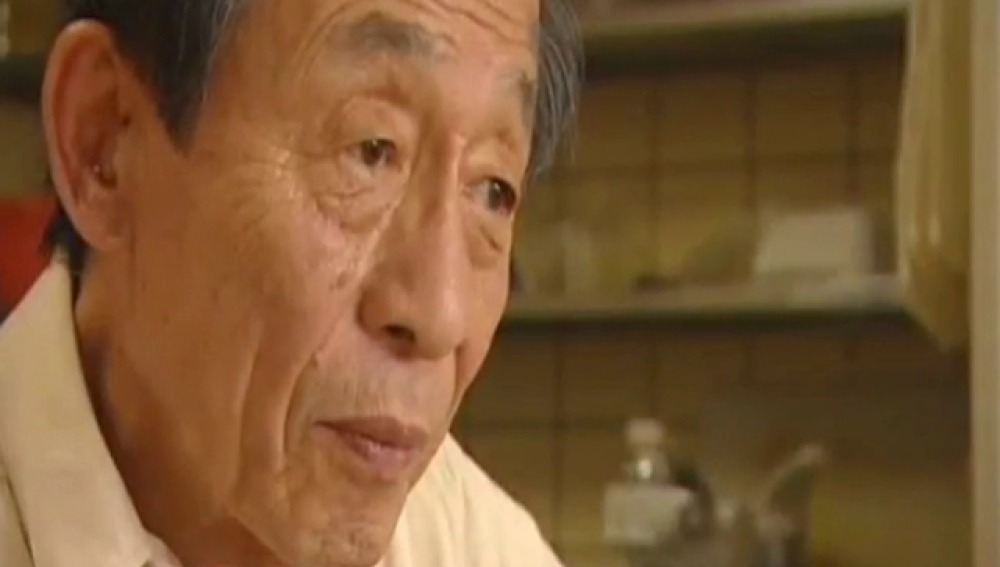 Early Sears catalogs were made smaller than Montgomery Ward catalogs so that neatnik housewives would stack them on top (99% invisible podcast covered this and dived into the catalog itself along with the mail order house they offered, pretty fascinating) 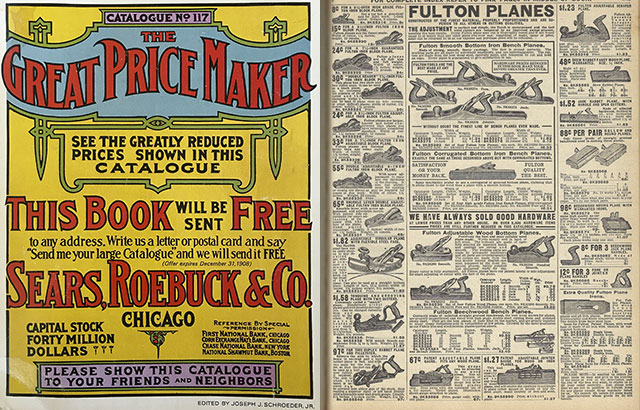 Parker signed a merchandising deal with Beverly Hills film merchandiser Hank Saperstein for nearly $40,000 to turn Presley into a brand name.With over 78 different ranges, from charm bracelets to record players, Presley merchandise had brought in $22 million by the end of 1956.Parker, with his 25% share of profits, was finding many new ways to make money from his artist that managers before him could only have dreamed about.He had even come up with the idea to market “I Hate Elvis” badges to make money from those who otherwise wouldn’t have parted with their cash. 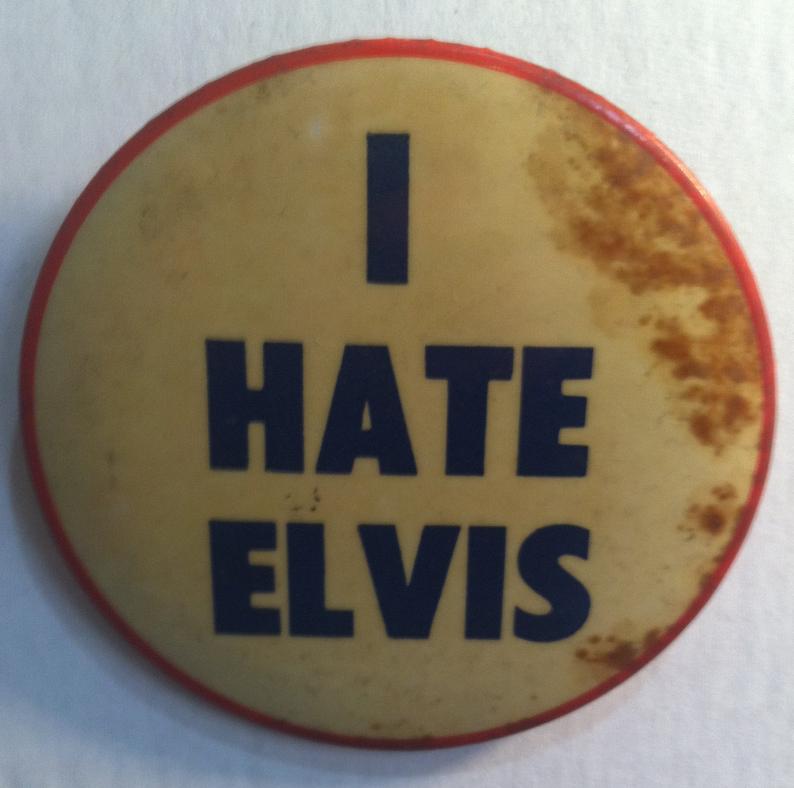 In Singapore some elevators are equipped with Urine Detection Devices that detect the scent of urine, setting off an alarm and closing the doors until the police arrive to arrest the offender! (article)

I watched a documentary of sorts on this and from what I can remember the house they shared was filthy inside. They were hoarders. She had been sick awhile and even collapsed on the driveway before. Her mother was too scared to alert the paramedics due to unwanted paparazzi. She was also taking pills to stop the coughing which led to her lungs being unable to get rid of excess fluid/mucous. She was getting multiple scripts from different doctors without ever even being seen. It was a completely preventable death . 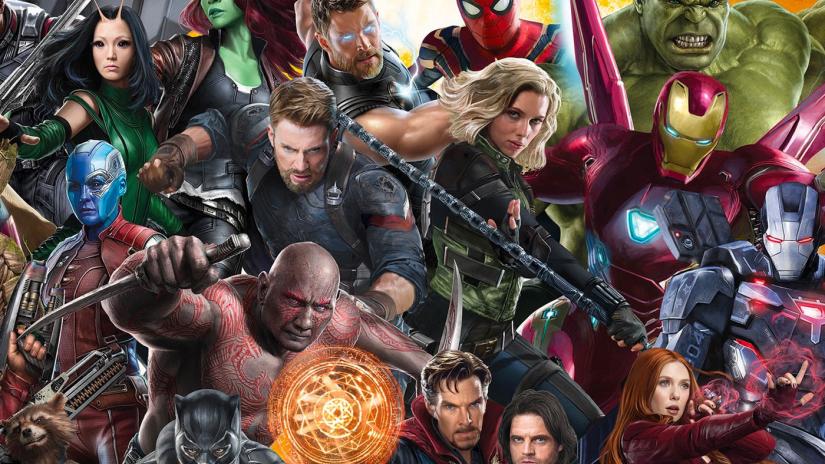 Lemmy Kilmister of Motörhead loved to play a particular arcade game at his local bar. When he found out he was terminally ill, the bar owner brought the game machine to Lemmy’s apartment so he could keep playing it at home. (article)

There were some modest lifestyle changes: Lemmy cut back from his more than two packs of cigarettes a day to one pack a week. And after at least four decades of a half-gallon of Jack Daniels every day, he switched to vodka and orange juice and just four or five drinks a day. He still enjoyed his daily speed.

In an attempt to enforce Prohibition, the Prohibition Bureau began adding poison to industrial alcohol to prevent its consumption, killing between 10,000 and 50,000 people. This was supported by people like Wayne Wheeler, who argued that the victims had committed suicide by breaking the law 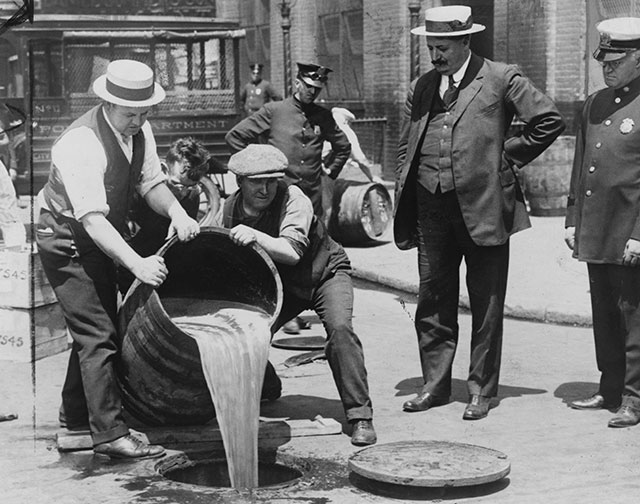 Along a lonely stretch of highway in Awa-shi, Japan, a rare vending machine sells homemade meals of fresh curry over rice. The vending machine owner, Tadashi Yoshimoto, grows the rice in every meal just down the road on his own farm

Street dogs in Russia use trains to commute between various locations, obey traffic lights, and avoid defecating in high traffic areas. The leader of a pack is the most intelligent (not strongest) and the packs intuit human psychology in many ways (e.g. deploying cutest dogs to beg).

The band Chicago was so fond of cocaine that during a tour in the 1970’s they put a fake phone booth on stage called the “Snortitorium” so they could do lines mid-concert without going backstage. (article) 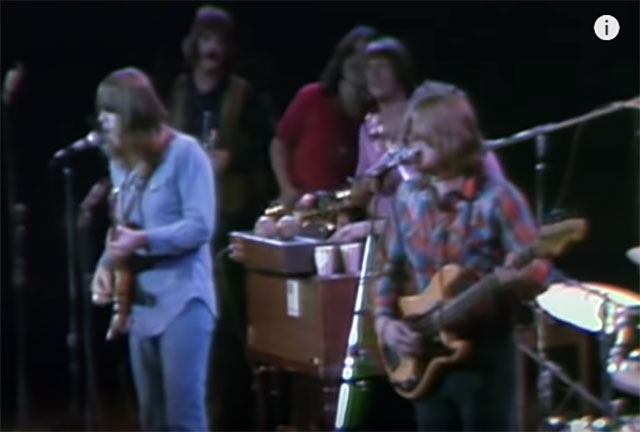 Wheelchair athletes with spinal injuries will sometimes intentionally injure themselves on the lower body (e.g. break a toe), causing their bodies to respond by raising blood pressure and enhancing their performance. This practice has been banned as cheating.

It’s called autonomic dysreflexia and happens because when you have an injury below the level of your spinal cord injury, your body can’t react to it completely. The area above the injury essentially overcompensates and the rises in blood pressure and body temperature can be very high and very fast. People have died from this problem. 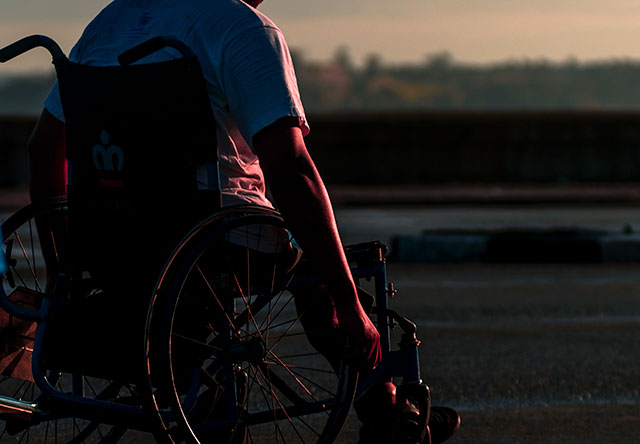