This is my ultimate fantasy. I’ve thought about it so much and gone over the details so I think I could make it work.

I could buy a large plot of land somewhere in the Midwest where hardly anyone else is, nice and isolated. I think western Nebraska would be good enough. I’d build a nice big farm, with a big house for myself and my man, stables for the broodmares (I’ll start at five, and build more as I acquire more girls), a milking parlor with breast pumps (though I’d do a lot of it by hand, I’d use the breast pumps when I’m busy or have too many broodmares to attend to), some entertainment buildings, etcetera.

I think it would be a challenge actually finding women to volunteer. I know there’s plenty of women online into breeding/human livestock so maybe I’d find them online. I’d find them, interview them, get them genetic/health tests, and take them in. They would be branded with my personal insignia on their left buttock. On their right buttock, they would have a tally mark tattooed for every baby birthed. I’d pierce their right ear with a cute lil earring with an identification card. They might wear collars with those little cowbells. They wouldn’t wear any clothes except for cold weather… the buildings would be kept nice and warm for them.

They would be fed a healthy diet of organic food, with lots of fruits, vegetables, and meat, for their and their babies’ health. They would go for walks around the farm to keep their bodies toned and in shape – nothing too strenuous, as they’ll constantly be pregnant and they’re supposed to be relaxed.

My man would be the stud, having constant sex with the broodmares and impregnating them. They would have sex in a breeding room, inside anywhere, outside anywhere, anywhere their natural urges take hold, in private or in front of the others. They could have sex alone or with a whole group. He’d knock them up nice and good and put babies in their wombs.

I’d have a trusted doctor who’d stay quiet help the broodmares through their pregnancies, giving them the necessary prenatal care. The broodmares would have unmedicated and unassisted births, preferably on their hands and knees, but the doctor would step in if necessary. I’d somehow find infertile and LGBT couples to give the babies too (I don’t know how I would go about this while keeping this a secret). They’d go through strict background checks and I would have the right to check in on the babies after their adoption, every year or so.

I’d give the broodmares a month to recover, and then they’d be bred again. A broodmare would birth a baby every year – some high producers could birth 30-35 babies during their life! The broodmares and the stud would be genetically immortal. My stud could sire thousands of babies.

Once they started producing milk from their pregnancies, the broodmares would be routinely milked. I would milk them by hand, or use breast pumps if I had too many girls to attend to or if I was busy. The broodmares and I would probably suckle milk straight from the breast as well. The milk would be donated to hospitals to raise funds (I don’t know if I could do this without raising suspicion).

Each broodmare would be given half the money they make from breast milk donation as an allowance (the other half going to farm necessities). Their stables would be like little wall-less bedrooms in a big building, and I would help them order stuff to entertain them.

The broodmares would have great lives. They would be away from society and any responsibilities. They would live a totally carefree, almost animalistic life. There’s so much stress in the modern world, a simple life on the farm breeding babies sounds promising. The broodmares would have the farm and land all to themselves, completely free-range (I might instill a curfew, though). They could get fresh air, enjoy nature, walk, talk with each other, play games, watch television, have limited Internet access, sleep as much as they want, all with no responsibilities. If I could, maybe I’d become a broodmare myself, but I’d like breeding other women more.

Before officially taking them in, I would make sure they would understand it’s a massive, life-altering change. It wouldn’t be take lightly, and I’d make sure they know exactly what they would be getting into and giving them chances to back out, to make sure they wouldn’t want to leave after already becoming a broodmare. Nevertheless, if a broodmare wanted out, I’d make them sign a non-disclosure agreement, wait for the last baby to be born (if applicable), and set them free. It would probably be sad to see them go, but I have to respect basic human rights.

Daily life would be amazing. I’d get up nice and early in the morning, have sex with my stud, and head over to the stables to wake the broodmares up. I’d take them to the milking parlor and give them their morning milking. Then any who wanted would have sex with the stud, while the others would have a big, healthy breakfast. They would be given leisure time after that, with the rest of the day punctuated by milkings and meals. They would have sex several times a day. I’d watch all the matings I can. I’d have sex with the broodmares myself. Then, at maybe 10:00 PM, I’d call in curfew and they would be put to bed.

I hope I could turn this into a family tradition. I would have my future daughter as the heir of the farm, and my stud’s son as his successor. It would be a family tradition, passed on through the generations.

I will not do anything illegal, however. This is solely a fantasy. 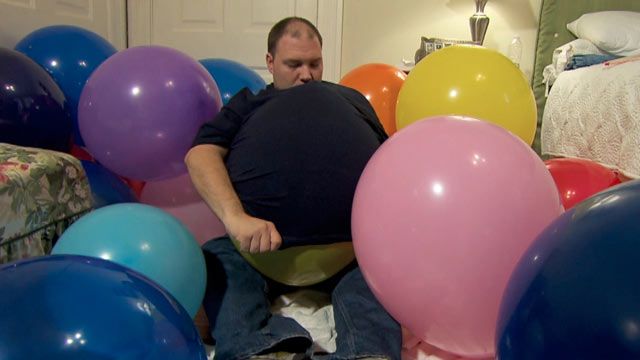 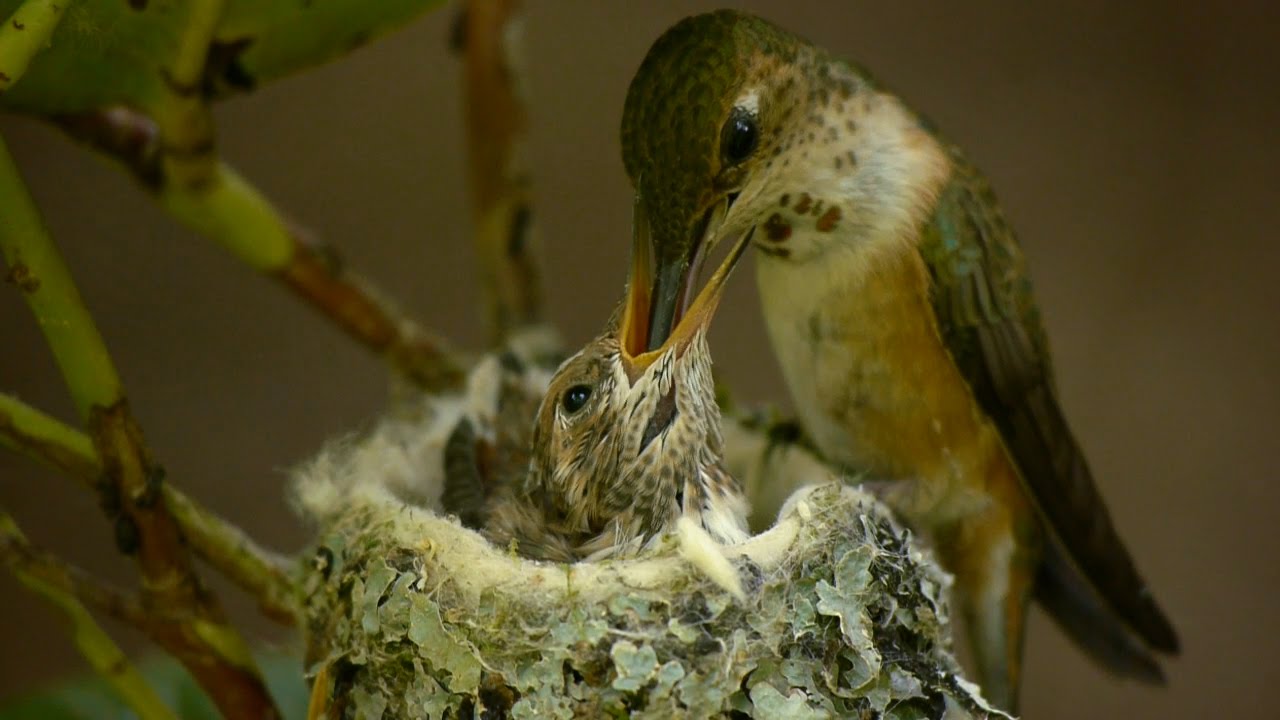 Confessions Of People With Urination And Scat Fetishes