90% of the time you consider doing something and think “I don’t want to do that” it’s not that you can’t or you’re busy, it’s simply being lazy. Don’t give yourself time to this of reason not to do it, just commit to physically starting it. The majority of these things are things that take 5 minutes to complete, like doing the dishes.

Also Instead of thinking “this is going to suck, I don’t want to do this,” think, “it’s going to feel so good to have this done”

Often, we procrastinate and avoid the things that we know we need to do because we know they will cause discomfort. Instead of thinking past that to how our future selves will feel , we stop at, “it’s going to be unpleasant, so I don’t want to do it.”

It may be momentarily uncomfortable—though typically not nearly as bad as you expect—but afterward, rather than feeling guilty because you haven’t done any work, you’ll feel great because you’ve accomplished something.

That feeling of having done what you needed to do is addicting. It’s much easier to talk yourself into doing something when you know how great you’ll feel after. The thought process can’t stop at, “I don’t want to.” Continue on to, “I don’t want to, but I’ll feel so much better when I’m done, so I’m going to do it anyway.” The Most Important Life-Changing Habit in Two Words: START NOW 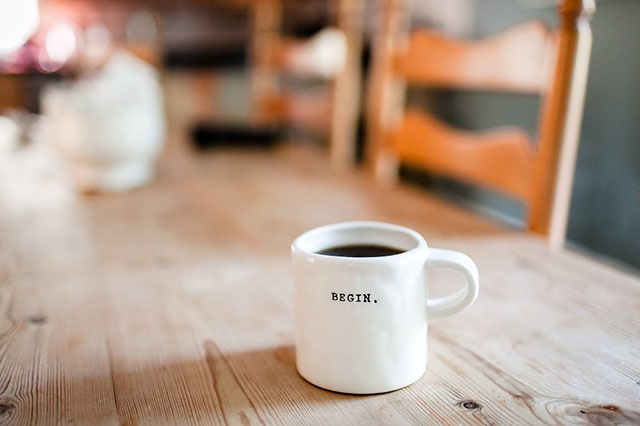