Stan Lee, had a contract awarding him 10% of the net profits of anything based on his characters. The film Spider-Man (2002) made more than $800 million, but the producers claim that it did not make any profit as defined in Lee’s contract

“There is no net.” Ever. That’s Hollywood Accounting for you. A film cost 200 million to make, it grosses 500 million at the box office (hypothetical figures) but the studios spent 400 million on advertising and promotion (at least, that’s what they claim) – sorry, no net profit, no payout. 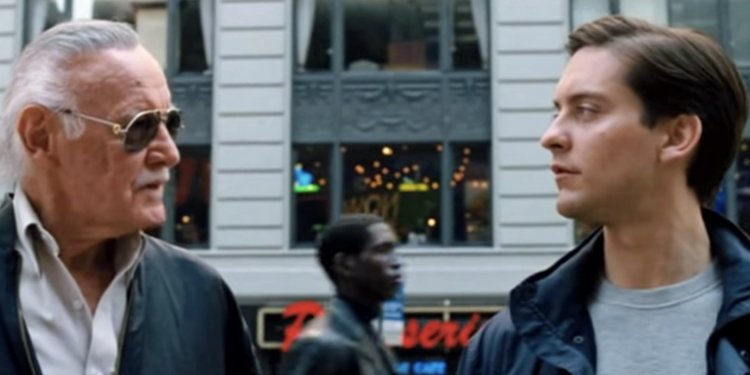 The dark world of Hollywood accounting

Chess Grand Master Ossip Bernstein was arrested by the Bolshevik secret police and ordered to be shot. As the firing squad lined up, an officer asked if he was really the famous chess master. The officer made Bernstein play a game for his life against him. Bernstein won easily and was released. (article) 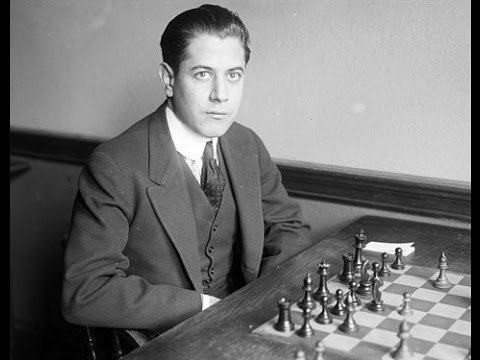 Current chess grandmaster, Magnus Carlsen, intentionally plays non-book “inaccuracies” during opening (moves he knows aren’t the best) to force the game into a non-book position ASAP so his opponents will have to think for themselves instead of going by memorised opening theory (article)….

In 2007, Navy SEAL Mike Day was shot 27 times by four Al Qaeda gunmen and hit by grenade shrapnel, but he killed all four of the gunmen and walked out to the extraction helicopter. He recovered and is living with his wife and daughters. (article) 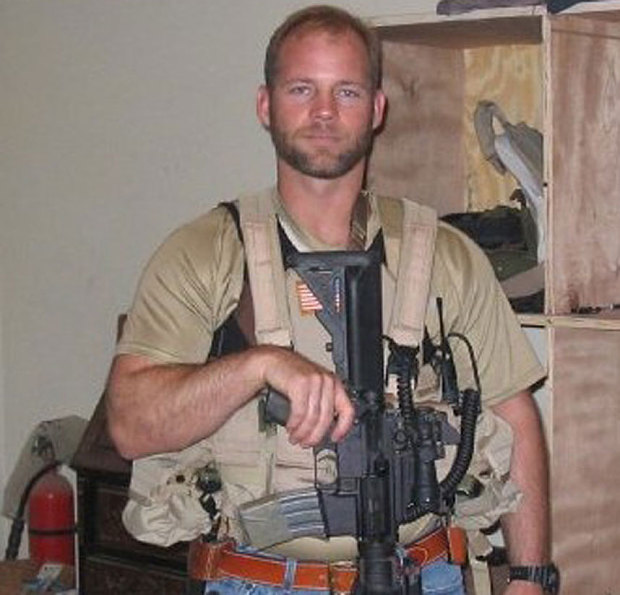 There was a Jewish boxer named Salamo Arouch imprisoned at Auschwitz. He was forced to fight fellow prisoners. The losers were sent to the gas chambers or shot. He survived more than 2 years and 200 fights, eventually being released when the camp was liberated. (article)

Charlie Chaplin made the Hitler mocking film, “The Great Dictator”, in 1940 using his own money because none of the Hollywood studios were comfortable irking the Germans as they had financial relations with them. The film is said to be one of the greatest works of Charlie Chaplin (article)

Bill Murray hired an assistant who ‘was profoundly deaf and spoke only in sign language’ to make communication as difficult as possible between him, the director and the studio during the filming of ‘Groundhog Day’ (article) 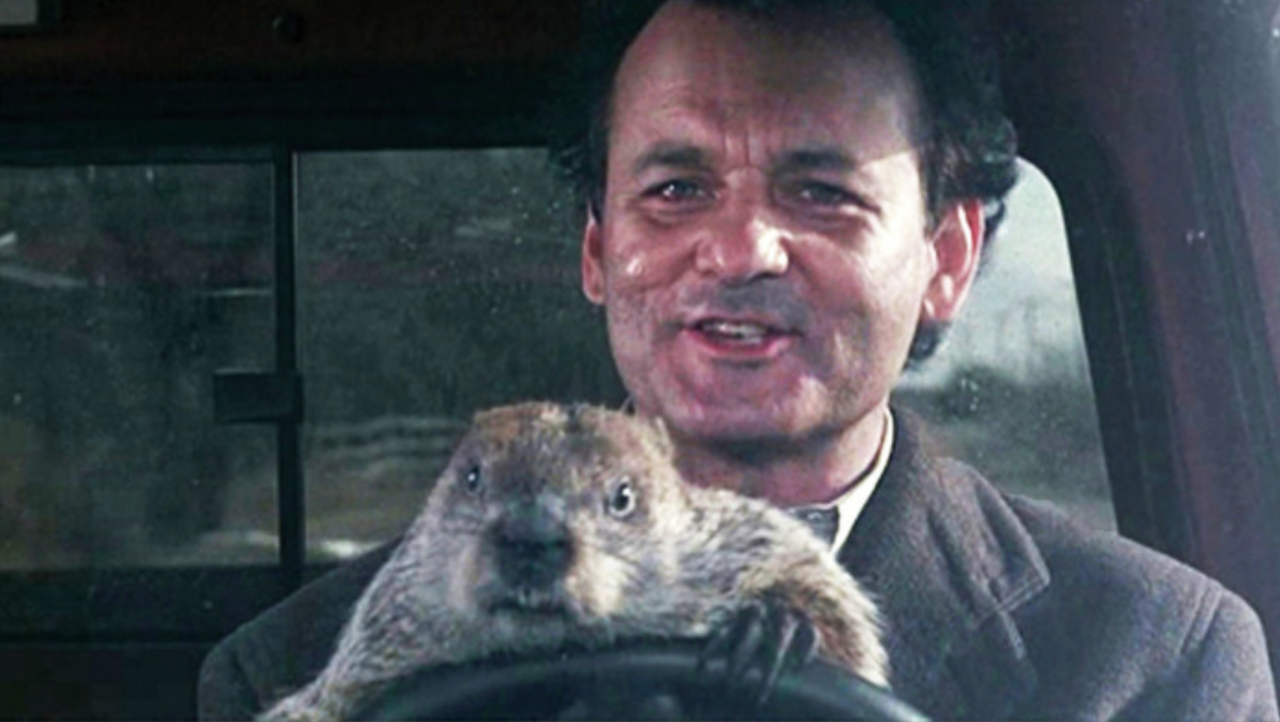 In California all DUI convicts are made to sign “The Watson Admonishment”, which forces them to acknowledge the danger of DUI. If you are the cause of fatal DUI after signing this you are charged with murder rather than manslaughter. (source)

The town of Monowi in Nebraska is the smallest town in the USA with only one resident. Elsie Eiler (84), she is the mayor, clerk, librarian and bar owner. She pays taxes to herself, gives herself her own liquor licenses and votes for herself in municipal elections. 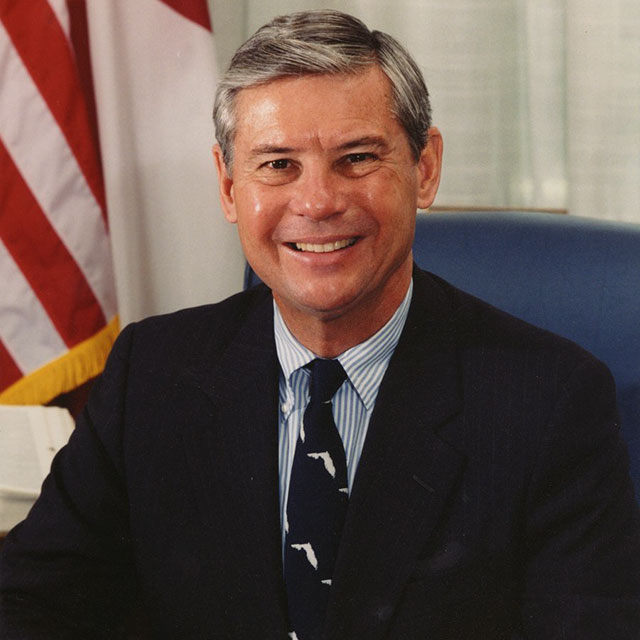 In the ancient epic Mahabharata (c.a 400 BCE), the King Yudisthira reaches paradise but is told his dog is not allowed in. Shocked that his dog could not be allowed in, the King choses to return to Earth or go to Hell. The guard then reveals it was only a test of his virtue, and allows both in….reminds me of this Twilight Zone Episode…

China owns all of the pandas in the world and rents them out to other countries for $1,000,000 dollars a year. The only exception to this is the 2 pandas that China gifted to Mexico in the 70’s but with agreement that if they had offspring China would own them. 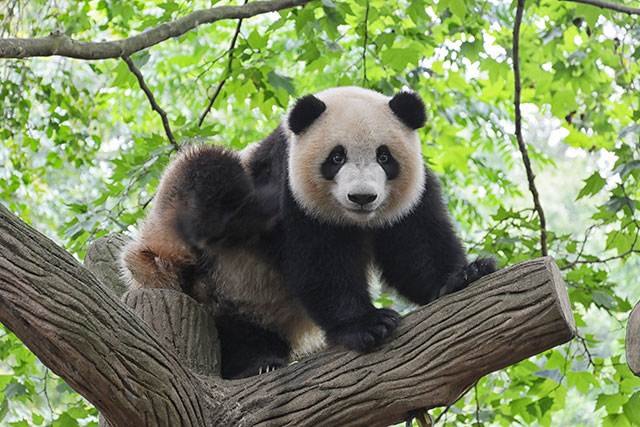 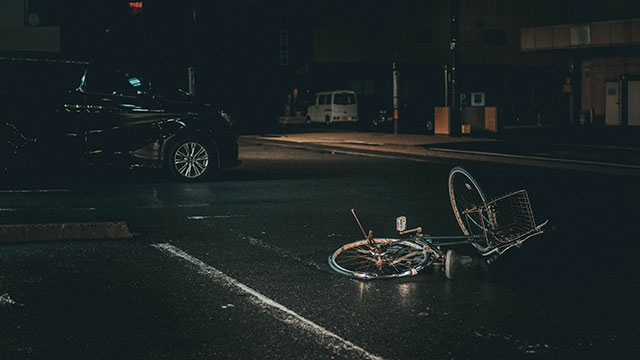 Hitler added The Three Stooges to his personal death list after their filming of the episode, ‘You Nazsty Spy.’ which mocked Hitler and The Third Reich (article)