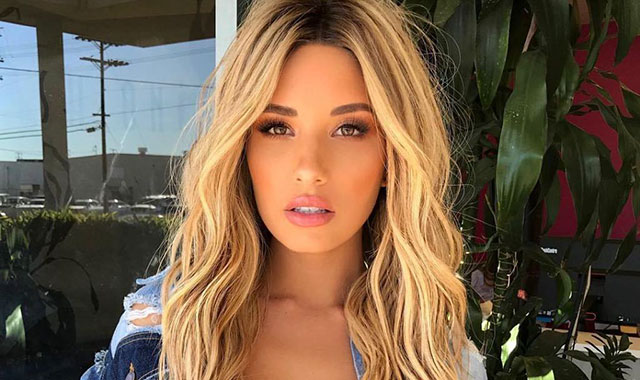 56-Year-Old Bobby Bonilla Will Receive His Annual Payment Of $1,193,248 From The Mets Today – Daily Snark

Why Would You Do That? (Watch Your Wife with Another Man) – Psychology Today

The 50 Hottest Bikini Movie Moments of All Time, Ranked – Maxim

Jon Peters and the Pain of Being ‘SUPERKID’ – Sports Illustrated

Everyone should have one of these in their car. Make keeping your car clean so much easier – Amazon

My Childhood in an Apocalyptic Cult – Narratively

Do You Know Who Kelly Gale Is? Well, You Fother Mucking Should – Egotastic

Cosmopolitan Article: ‘I’ve Cheated on Every Boyfriend I’ve Ever Had, and I Don’t Regret It’ – Brass Pills