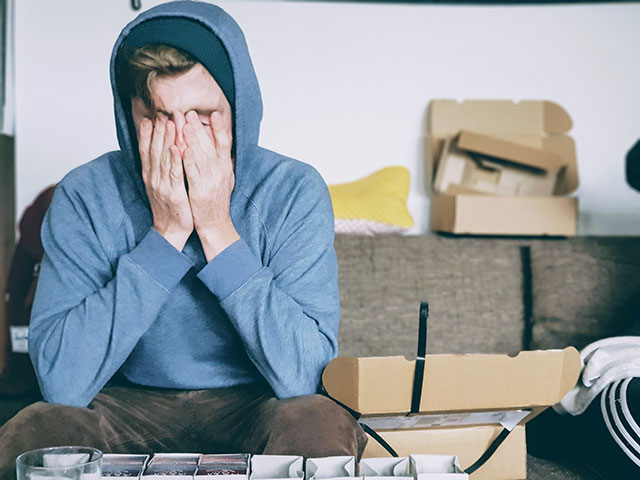 Stop Being Such A Little Bitch – Chad Howse

How a trivial cell phone hack is ruining lives – Engadget

Memes Are the New Pop Stars: How TikTok Became the Future of the Music Industry – The Ringer

The Best Health Care System in the World: Which One Would You Pick? – NY Times

Don’t Mess With the Food of Lyon – Saveur

‘We All Suffer’: Why San Francisco Techies Hate The City They Transformed – The Guardian

Oatmeal Is Still the World’s Best Performance Breakfast – Outside

The Rise and Fall of Kobayashi, Godfather of Competitive Eating: ‘They Were Making a Joke of Me’ – The Daily Beast

Spider-Man: Far From Home Is Full of Clues About the Future of the MCU – Wired

How safe are robotaxis? BMW, Intel, Aptiv (and 8 others) just laid out a safety blueprint – Tech Crunch