A police officer acquitted of murder after shooting an unarmed man in a case that shocked the nation was briefly rehired so he could get a pension, reports said Friday.

Officer Philip Brailsford shot and killed Daniel Shaver in January 2016 in the hallway of an Arizona hotel after police received a call about a man pointing a rifle out of a window.

It was later revealed the ‘rifle’ was a pellet gun the 26-year-old used for his pest-control work, and he had been showing it to other guests in his room.

Bodycam footage made public following the trial showed Shaver on his knees complying with the officers’ instructions over the course of several minutes and saying “please don’t shoot me.”

Shaver, who was inebriated, then appeared to reach to his back, possibly to pull up his shorts, before Brailsford fired five bullets at him with his AR-15 assault rifle. Mr Shaver did not have the pellet gun in his possession when he was killed by Brailsford, who was subsequently fired after the incident for violations of department policy.

Brailsford was later charged with murder, although he was acquitted at trial in 2017; his lawyers argued he was responding appropriately according to his training after Shaver reached for his waistband.

The police officer claimed he believed there was a concealed firearm in his waistband, although no weapon was found on his body.

In 2018, Brailsford signed an agreement with his former employer, the City of Mesa, which allowed him to be temporarily hired so he could apply for an accidental disability pension and medical retirement.

Records seen by the Arizona Republic show Brailsford was reinstated for 42 days last August so he could make the application, however a police spokesperson told the newspaper he ‘was not in any way fulfilling a capacity as a police officer’ during this time.

His lawyer said Brailsford had post traumatic stress disorder (PTSD) stemming from the shooting of Mr Shaver and the subsequent criminal trial.

This medical condition qualifies him for a monthly pension check of $2,569.21 for the rest of his life, which the taxpayers of Mesa are on the hook for.

The city has also agreed to give Brailsford a “neutral recommendation” for future employment references. 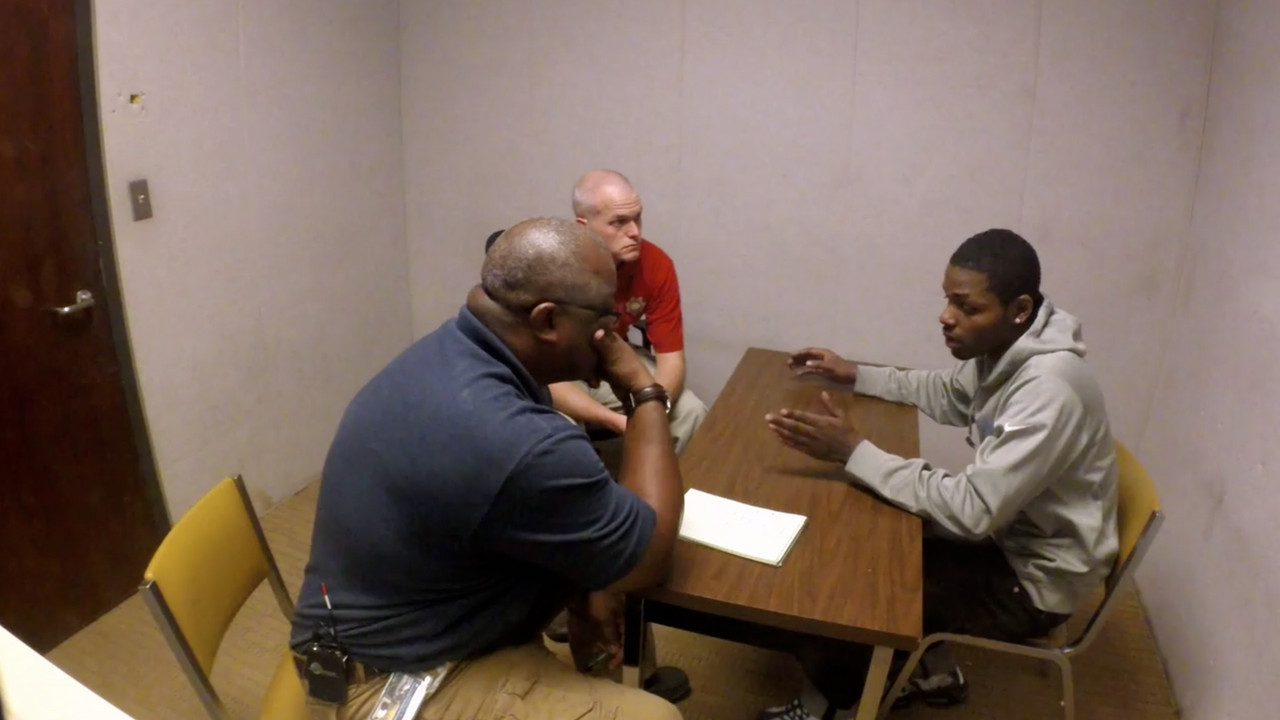