In 1999, Philip Morris attempted to convince the government of the Czech Republic that smoking was highly beneficial to the country, as more people would die earlier as a result, thus letting the government save millions on pensions, hospitals, and housing for elderly citizens (article) 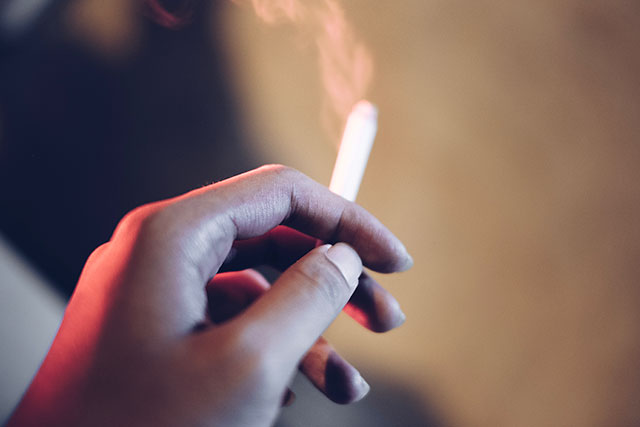 Many casinos try to avoid making you ever have to turn in a right angle by design, as such a hard turn forces people to call upon the decision-making parts of their brain; something that casinos naturally want to avoid. (article) 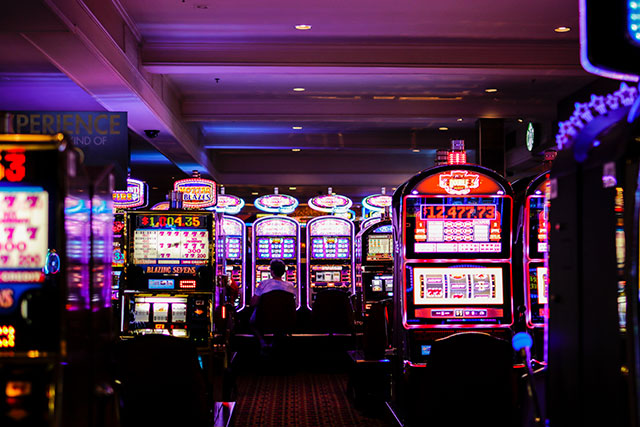 Related Podcast: What Happened in Vegas

Natasha Dow Schüll, author of Addiction by Design, has spent years studying how slot machines hold gamblers, spellbound, in an endless loop of play. She never imagined the addictive designs which she had first witnessed in Las Vegas, would go bounding into Silicon Valley and reappear on virtually every smartphone screen worldwide.

The United States Government was in full support of the movie Independence Day 1996 offering real military uniforms and even jets until the film makers refused to remove Area 51 from the movie. The government withdrew all support. (article)

There’s a running deal Hollywood studios have with the Department of Defense. In essence, DOD will supply all the equipment you want, including fighter jets, and even naval resources.

There’s just two catches. The production company pays for the fuel (relatively nothing) and the DOD gets final approval of the script.

That’s why big budget action movies depicting America as the obvious good guy are so common, whereas the reverse (where Americans look really bad) is very uncommon. Famously Kubrick denied any and all help from DOD in making Full Metal Jacket and he supplied all the equipment via military surplus. 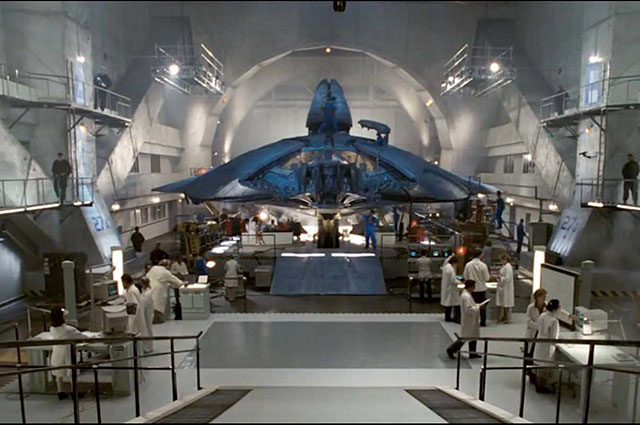 If ripening cherries are not dried after it rains, they will soak up the water, split, and can’t be picked and sold. Helicopters slowly maneuver 5 feet over the trees. The intense rotor wash blasts the water off the cherries! (this is part of the reason cherries are expensive)

A German shepherd named Talero stayed next to the body of his owner for 23 days, after he had died in a snow storm. He prevented animals from attacking the body, and tried to keep his owner warm by sleeping by his side. (article) 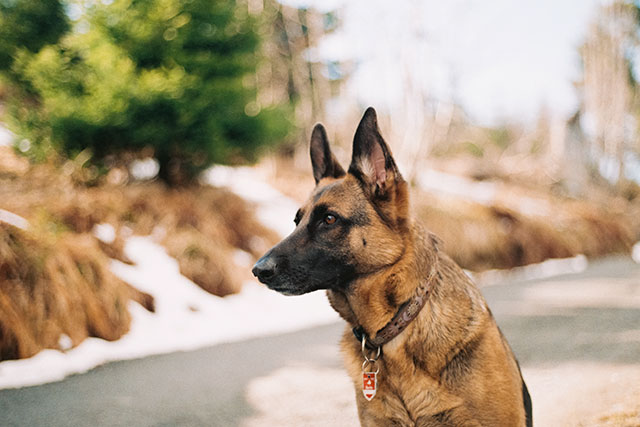 In 2014, a three-year-old girl, Karina Chikitova, survived 11 days in the Siberian wilderness with only her dog for company. She ate wild berries and drank from a river, curling up next to her dog for warmth. She was saved when her dog went back to her village and guided rescuers to her. (article) 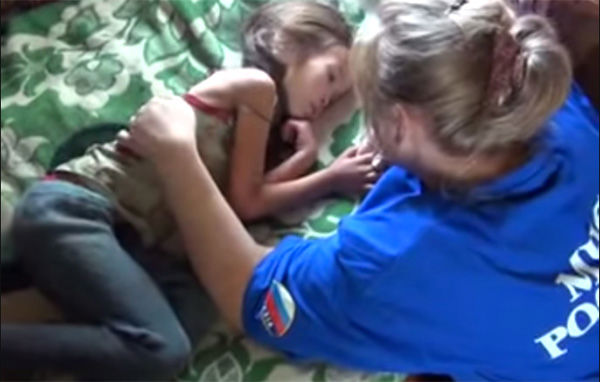 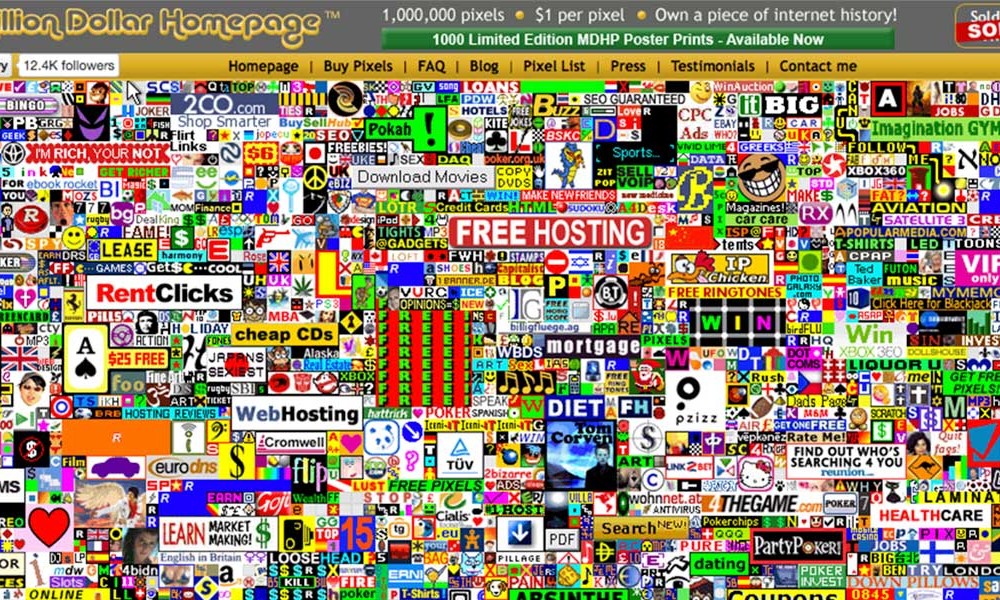 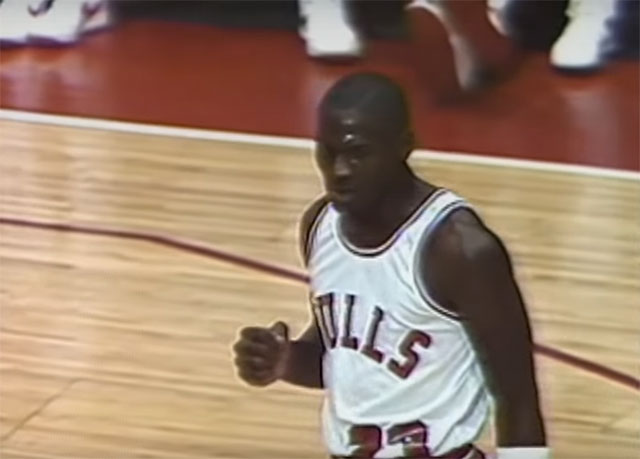 President Diouf began an anti-AIDS program in Senegal, before the virus was able to take off. He used media and schools to promote safe-sex messages and required prostitutes to be registered. While AIDS was decimating much of Africa, the infection rate for Senegal stayed below 2 percent)

In 1986, Diouf began an anti-AIDS program in Senegal, before the virus was able to take off in earnest. He used the media and schools to promote safe-sex messages and required prostitutes to be registered. He also encouraged civic organizations and both Christian and Muslim religious leaders to raise awareness about AIDS. The result was that while AIDS was decimating much of Africa, the infection rate for Senegal stayed below 2 percent 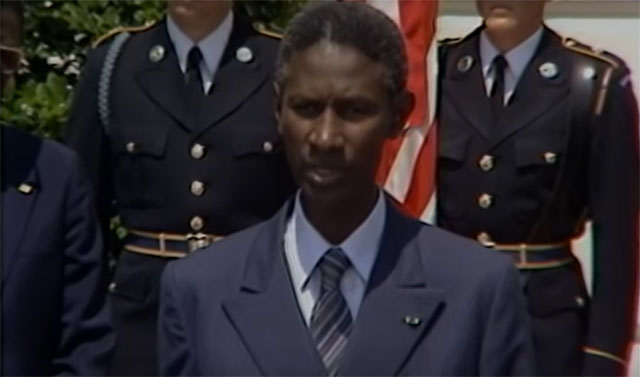 A Russian MIG Pilot defected during the cold war along with his aircraft. When he arrived in the USA he was convinced the CIA had specially stocked the grocery stores he went to because he couldn’t believe the vast array of products for sale. (article)

Belenko: First of all American super-market, my first visit was under CIA supervision, and I thought it was set-up; I did not believe super-market was real one. I thought well I was unusual guest; they probably kicked everyone out. It’s such a nice, big place with incredible amount of produce, and no long lines! You’re accustomed to long lines in Russia. But later, when I discovered super-market was real one, I had real fun exploring new products. I would buy, everyday, a new thing and try to figure out its function. In Russia at that time (and even today) it’s hard to find canned food, good one. But everyday I would buy new cans with different food. Once I bought a can which said “dinner.” I cooked it with potatoes, onions, and garlic-it was delicious. Next morning my friends ask me, “Viktor, did you buy a cat?” It was a can of chicken-based cat food. But it was delicious! It was better than canned food for people in Russia today. And I did test it. Last year I brought four people from Russia for commercial project, and I set them up. I bought nibble sized human food. I installed a pâté, and it was cat food. I put it on crackers. And they did consume it, and they liked it. So the taste has not changed. By the way, for those who are not familiar with American cat food. It’s very safe; it’s delicious, and sometimes it’s better than human food, because of the Humane Society. 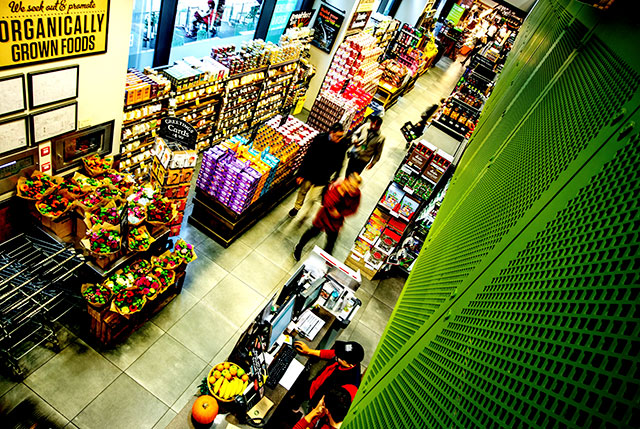 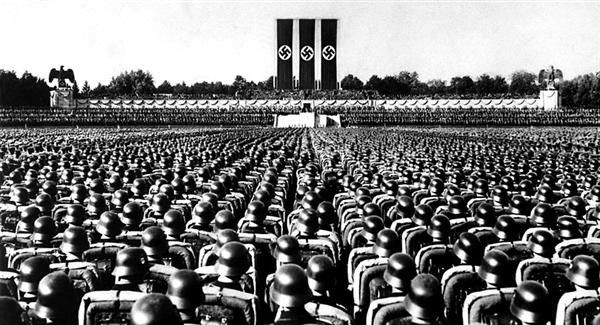