A popular Chinese vlogger who called herself “Your Highness Qiao Biluo” was reportedly unmasked last week by accident, leaving many of her fans stunned as she was revealed to be a middle aged woman and not a glamorous young woman that they had imagined her to be. The vlogger had over 50,000 followers, and was known for her “sweet and healing voice” and was said to be “worshipped” by her loyal fans as a “cute goddess”’

BBC reports that the unmasking incident happened on July 25, when she was hosting a joint livestream with another user, called Qingzi. The stream was reportedly going smoothly initially, with some viewers asking Qiao Biluo if she would remove her filter, which she said she would – for a price.

However things went downhill when the woman’s filter stopped working and her real face became visible to her viewers. She reportedly only noticed the computer error when viewers started to leave the stream. Left: An image livestreamer Her Majesty Qiao Biluo had posted on her Douyu account; right: Her actual face, as revealed in last week’s “unmasking” during a live broadcast


AsiaOne quoted one Chinese source that said Qiao Biluo revealed that she is actually a 58-year-old mother of one. They also claim that Qiao Biluo posted several photos of younger women claiming they were photos of her.

Most people seemed to brand the woman’s followers as gullible and superficial men who deserved to be “tricked.” Other users were quick to accuse Qiao Biluo of running a scam.

Some even defended Qiao Biluo, asking users not to judge her by her looks and pointing out that she had initially gained popularity because of her voice.

Her follower count has benefited from the mishap and has now risen from 50,000 for 673,000. In light of her new found infamy, Qiao Biluo has pivoted and has claimed the so-called technical glitch was planned all along. Local media reports indicate that she has now started taking advertisements for beauty camera, like the one used by her to create the “cute goddess” persona. She is also said to be launching a music album. 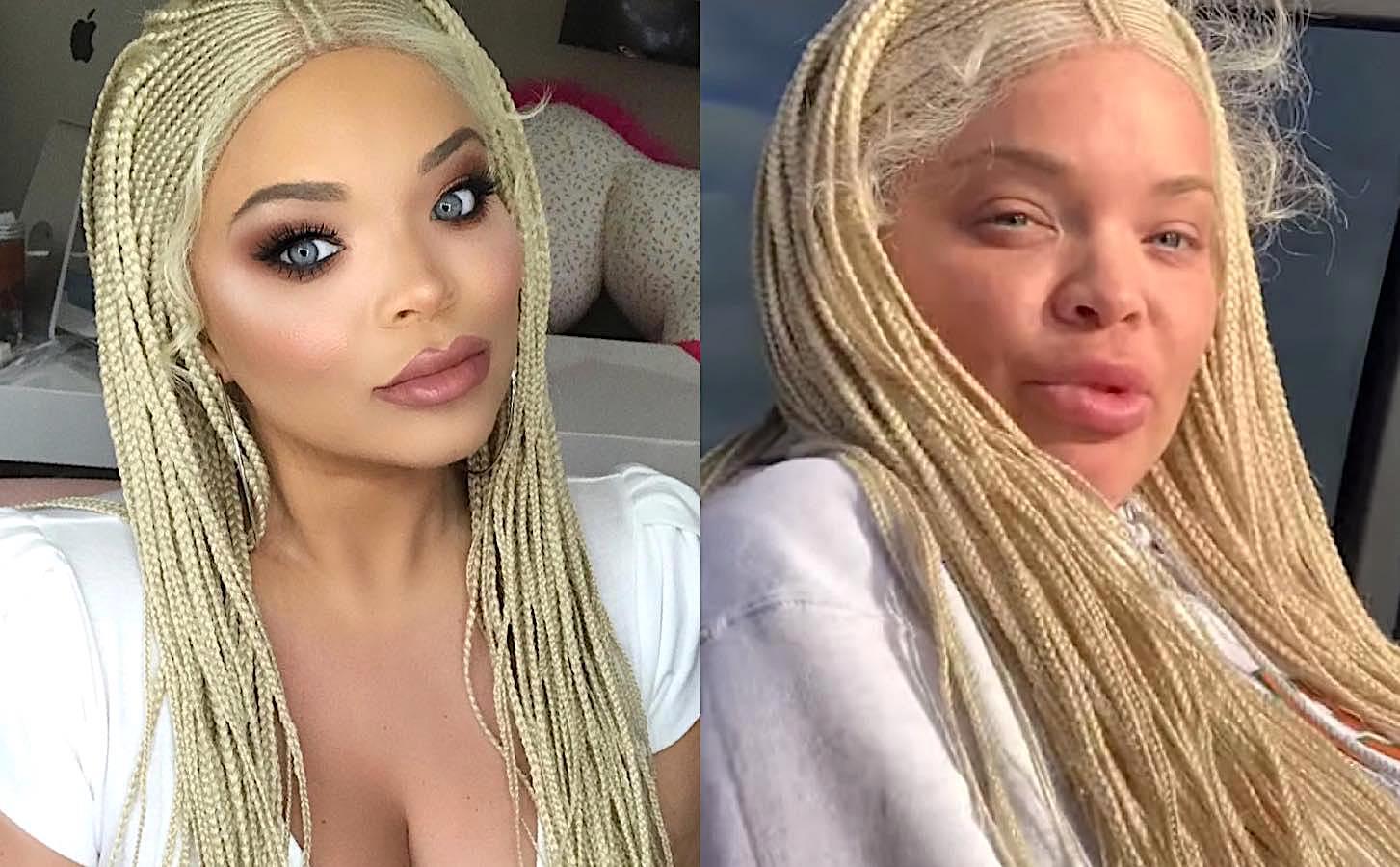