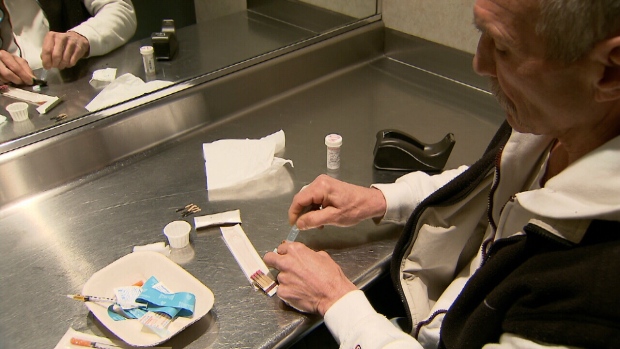 Legit, Safe Places to Inject Heroin Are Closer Than Ever – VICE

For just $300 bucks you can get everything you’d ever want in a television—a large-screen, HD picture, a voice-controlled remote with Alexa, and a built-in Amazon Fire TV with access to all of the most popular streaming platforms – Amazon

What is the magic retirement number? For most Americans, it’s $1.7 million – CNBC

How to be more frugal (without seeming like a cheapskate) – VOX

What Are the Ethical Consequences of Immortality Technology? – Aeon

10,000 Rounds Of Ammo And 25 Guns Were Seized From A Teenager Posting Far-Right Memes On iFunny And Discord – BuzzFeed

The Primal Pleasure and Brutal History of Sugar – Eater

How to See Ancient Rome Without Crowds or Hassles – Thrillist

Bully spits on kid with broken arm and tries to fight, gets knocked out – Treding Views

This girl has a perfect set (nsfw) – Leenks