For 11 years Edward Paisnel stalked and abused dozens of children and woman across the Island of Jersey. He would wear his homemade latex mask, a wig, and studded metal wrist cuffs. He stalked single mothers with children and rape all of them (the women and their children). He then switched to targeting orphanages. 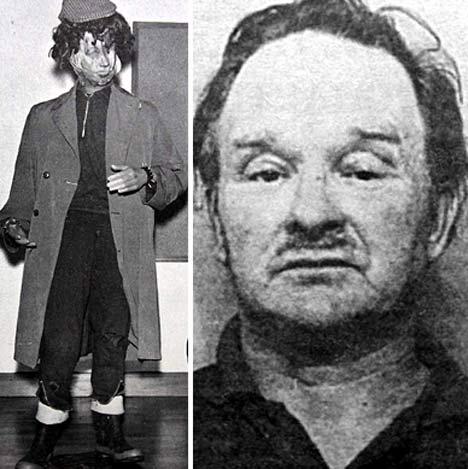 5 yr old girl is helped off the trains tracks after her dad reportedly jumped onto the tracks with her. He was killed, she has minor cuts. 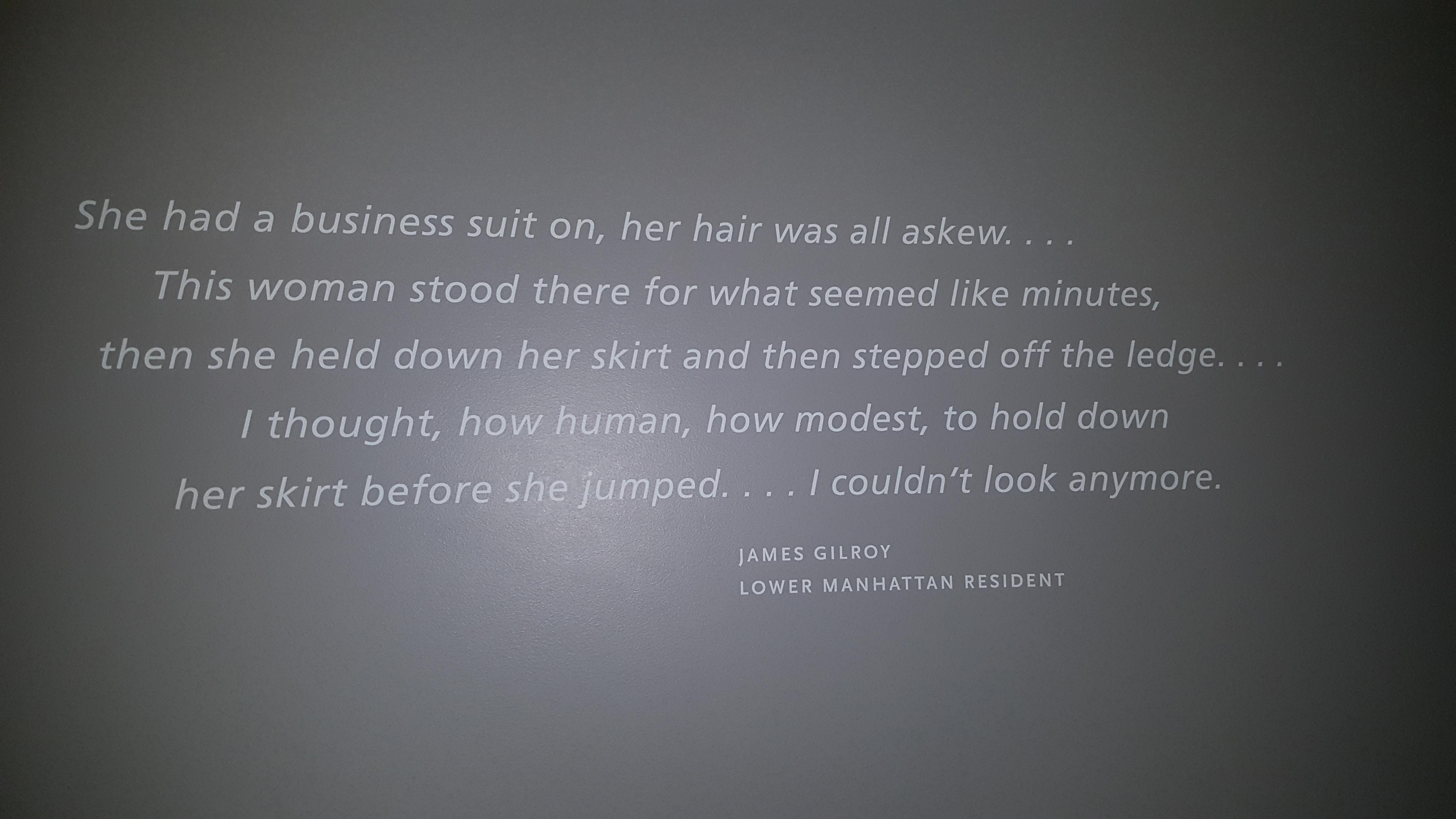 The beheaded body of a top law enforcement officer in Mexico was found Sunday four days after he was kidnapped, tortured and killed by cartel gunmen in Cancun.

Investigators found the decapitated body of Jose Antonio Archi Yama, commander of the Quintana Roo State Police, wrapped in a gray and red sheet about 6 feet from the side of the road.

His head was in a black bag nearby.

The men from Cartel Jalisco Nueva Generacion (CJNG) allegedly took Yama on Tuesday, triggering a massive land and air manhunt for the missing inspector.
Yama’s family reported him missing two days after he failed to come home from his job about an hour away, in Playa del Carmen. Crews spotted his vehicle Thursday night around 9:20 p.m.

In a video circulated across social media, Yama was last seen wearing a police uniform and holding a rifle. He claimed in a video posted to Facebook. He had direct orders to go after the CJNG and allow a smaller cartel named “Los Rojos” to take over the region. Music played in the background.

On Oct. 22, 2015, a masked man with a sword entered a school in Trollhättan, Sweden. Two students posed for a picture with the man, thinking it was a Halloween prank. In actuality, he had just stabbed two people and would go on to stab two more before being shot dead by police 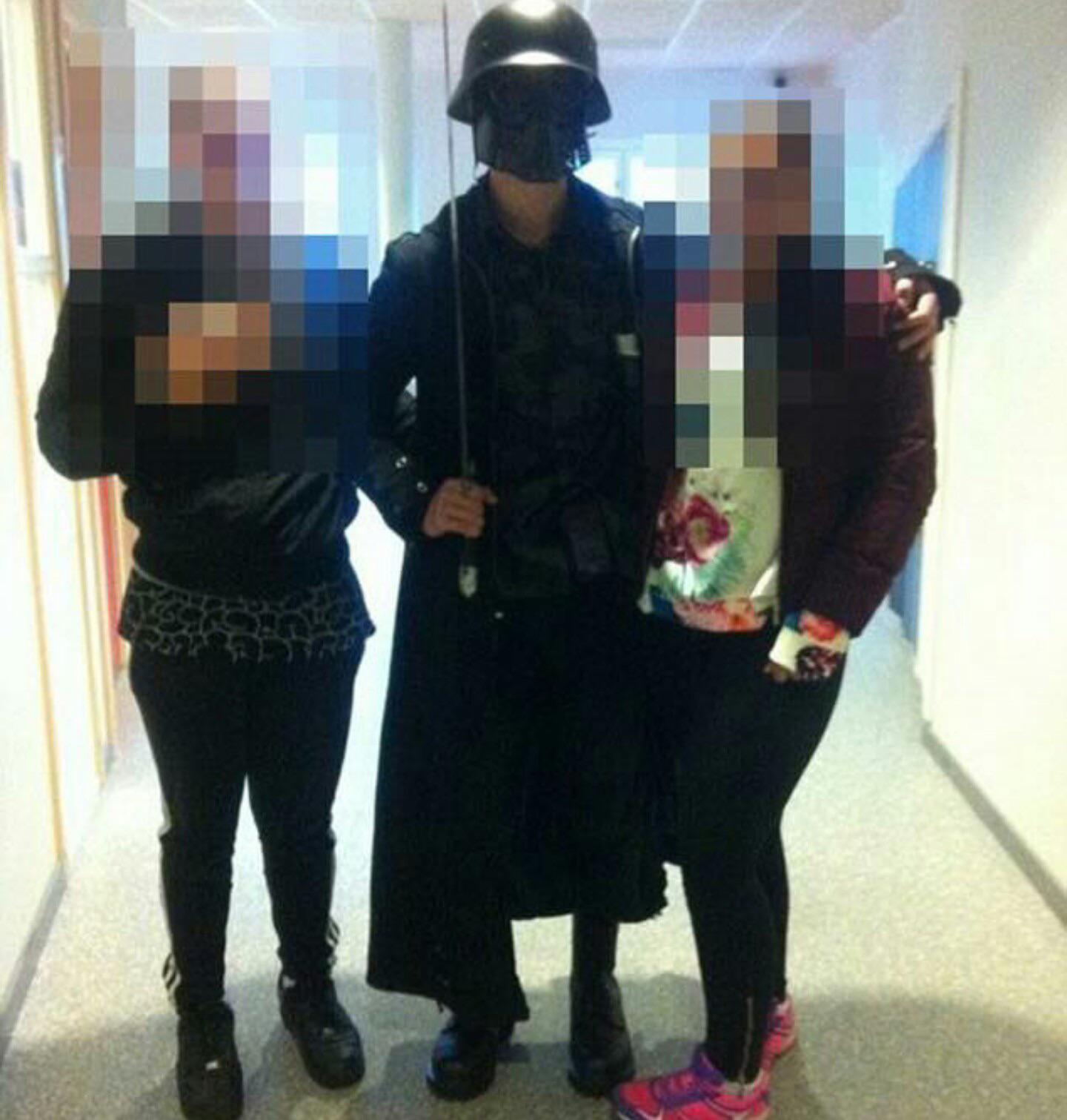 Authorities in Pennsylvania announced the arrest of 28-year-old Christian Diehl, who is accused of making mass shooting and bombing threats against two schools in Hazleton, with Diehl say he was sorry for ‘making a bad joke.’

His social media has been wiped out on all platforms, and no one really knows where he is for over 2 years now. 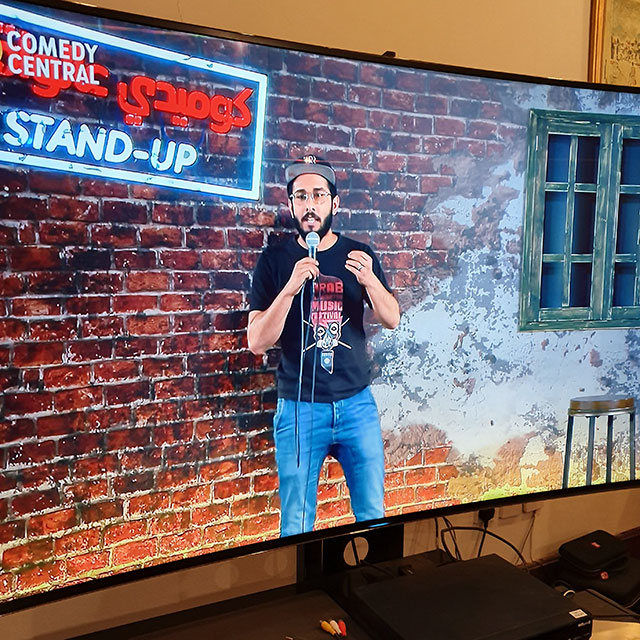 Painting by a survivor of the notorious Tuol Sleng Prison. Killing babies by bashing their heads on a tree at “The Killing Fields” in Cambodia

James Holmes interview with a psychiatrist

December 15-17, 1941, Jewish women before their execution in Skede, Latvia. Oberscharführer Carl Strott used a whip if victims didin’t pose to the photo 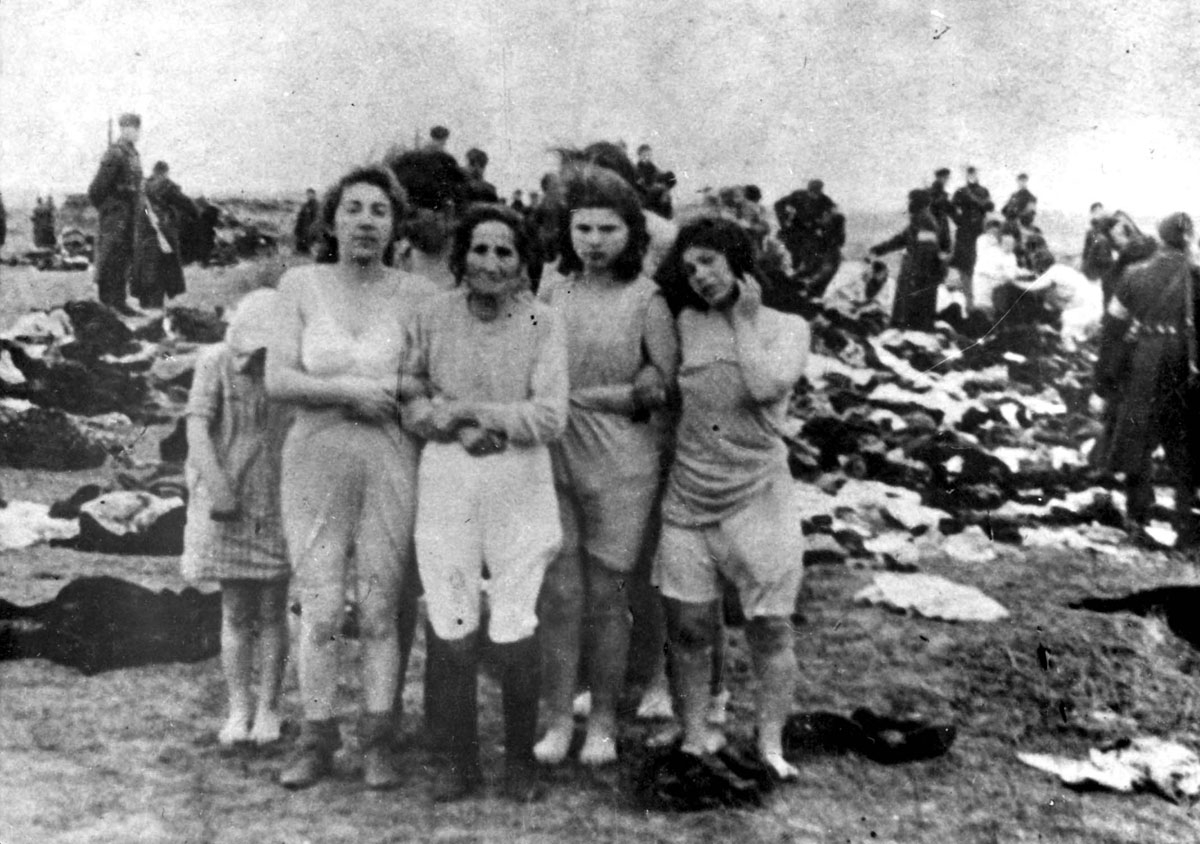 Katie Kim is suffering. She asks her husband to help her die every day. Their hopes were devastated by judge’s recent ruling