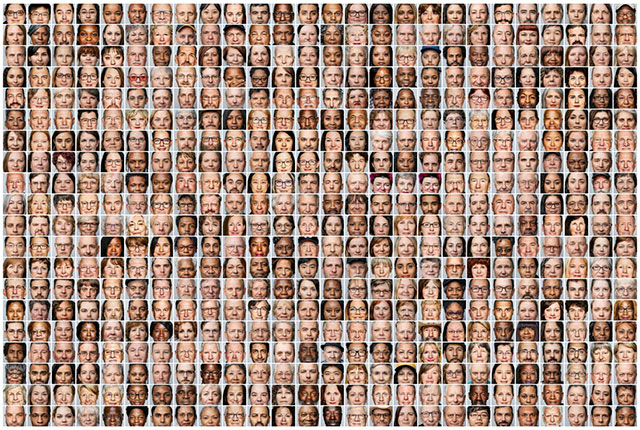 These 526 Voters Represent All of America. And They Spent a Weekend Together – NY Times

Kid Writes Letters To His Dog In Heaven, Mailman Writes Him Back (As Luke the Dog) – Ned Hardy

I don’t know anyone who doesn’t love this massager. Tingles and goosebumps all day! – Amazon

The 50 Biggest Box Office Flops of All Time – Mental Floss

WTF are these protesters doing and how does this save the climate? – Trending Views

10 Most Underrated Sci-Fi Movies Of The Decade – What Culture