The mother, who hasn’t seen or heard from her son in weeks, hesitantly shared her story on Facebook in an attempt to help other families. She shared two photos of her son taken 7 months apart and it was all the result of an addiction to heroin and meth (source) 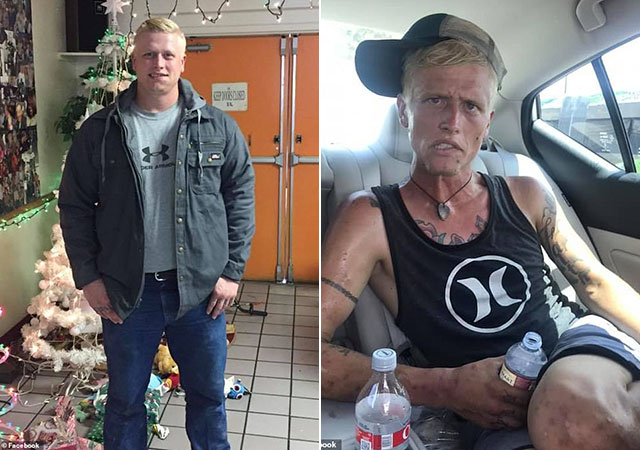 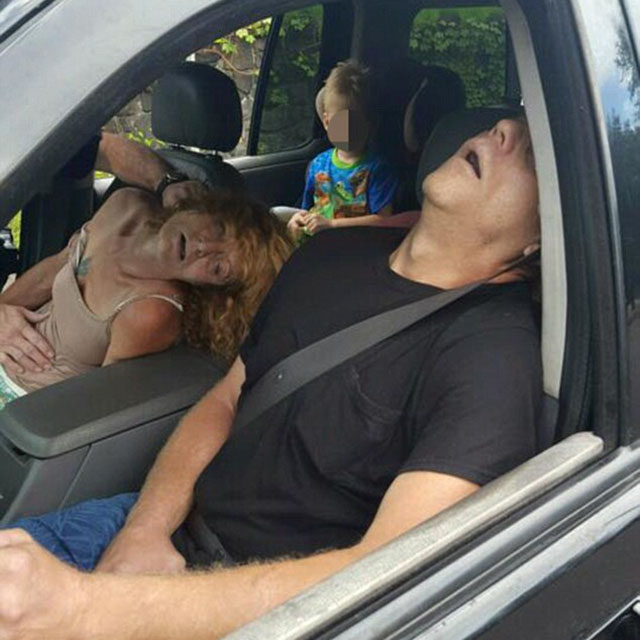 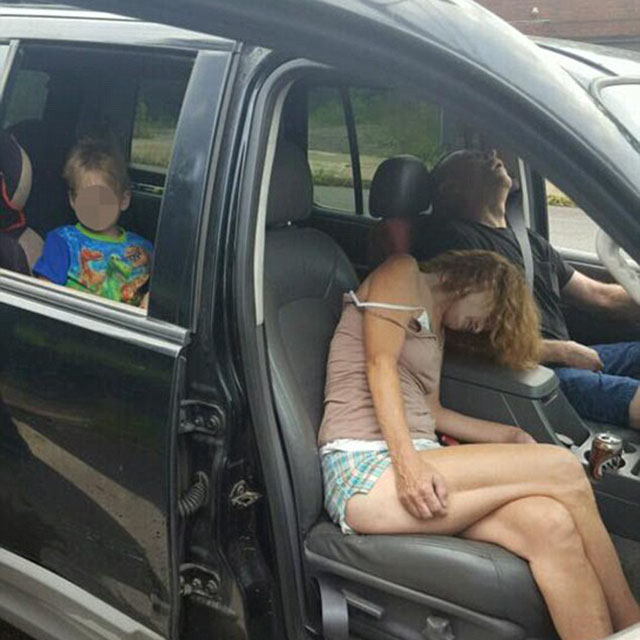 A group of angry farmers in southern Mexico captured the mayor of their village before dragging him through the streets while tied to the back of a truck after villagers claim that he failed to deliver on major election campaign promises. 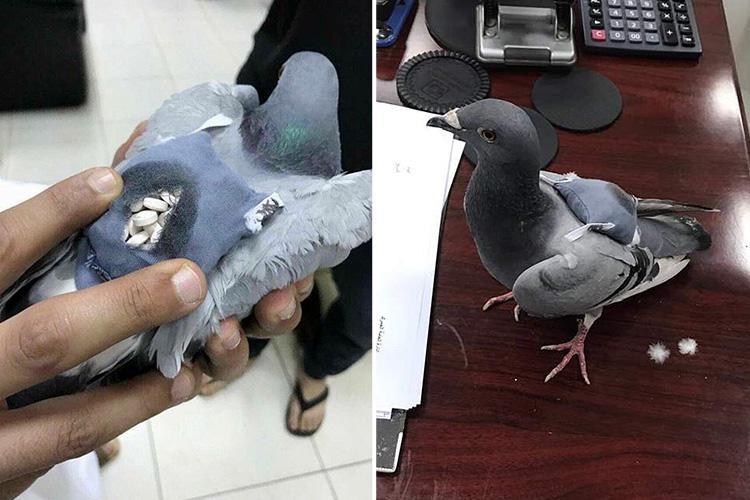 Colombian Gang Put A $70,000 Bounty On A Drug-Sniffing Dog

Her talent for sniffing out drugs has led to the capture of at least 245 people and the seizure of 9 tons of cocaine from the powerful Urabeños gang in Colombia.

But now Sombra, a 6-year-old German shepherd who is incredibly popular among children and adults alike, is in danger.

The Urabeños mafia has put a bounty of 200 million pesos ($70,000) on her head, according to Colombian police, so the dog had to be moved to Bogota’s El Dorado airport over fears for her safety.

“The fact they want to hurt Sombra and offer such a high reward for her capture or death shows the impact she’s had on their profits,” a police spokesperson told the Telegraph. 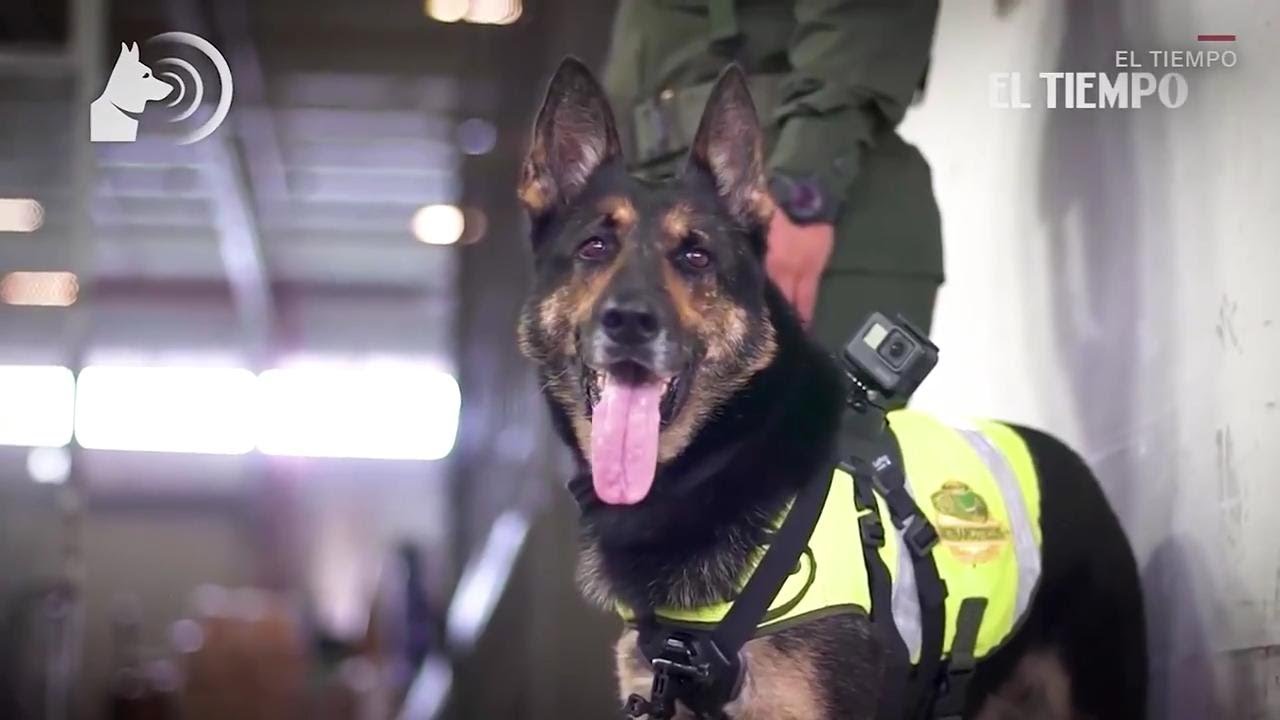 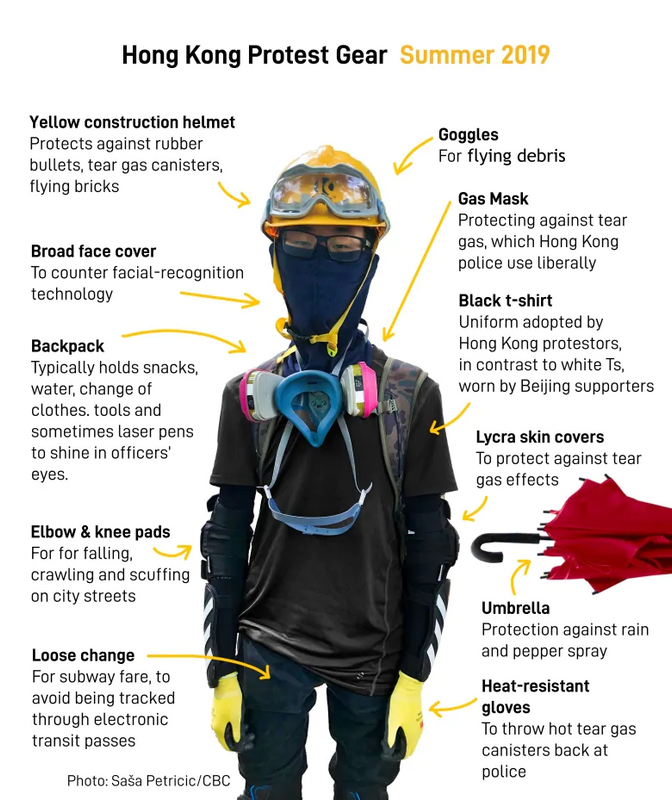 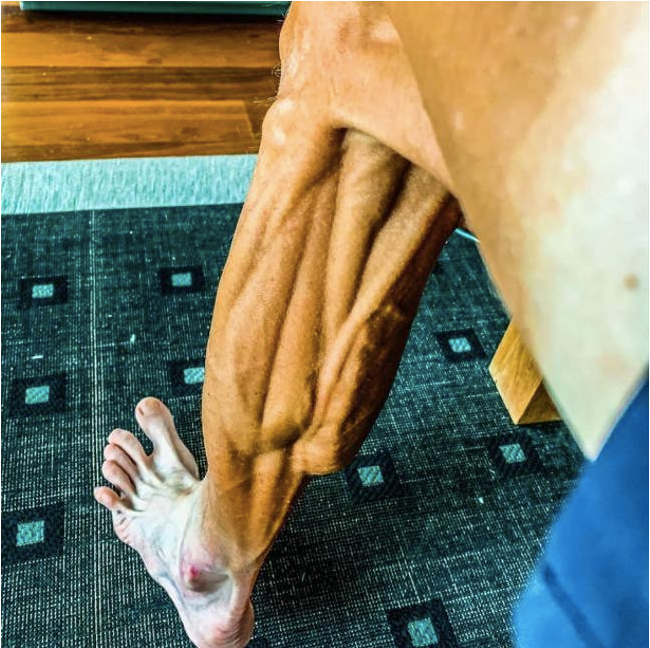 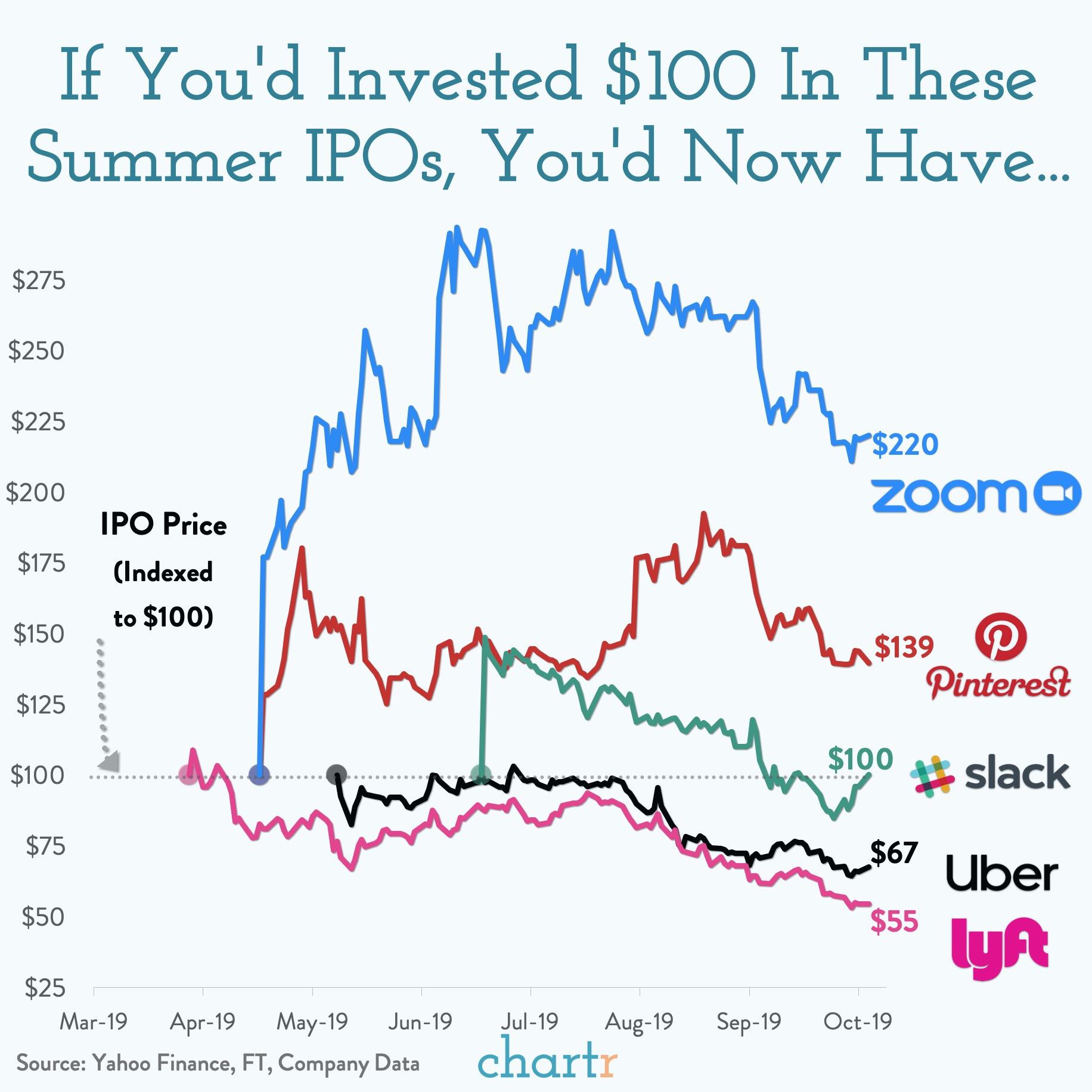 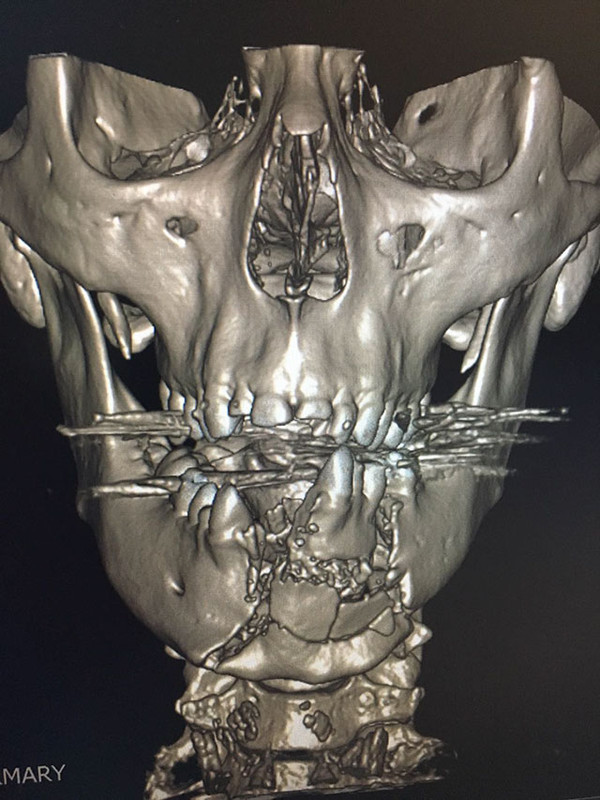 Girl’s jaw hung by 1cm of skin after horse riding accident. Emily Eccles’ injuries were the worst her surgeon had seen outside a war zone. Ricardo Mohammed-Ali, facial reconstructive surgeon rebuilt her face during a 5 1/2 hour operation. The picture is her 1 month later back in school. (article) 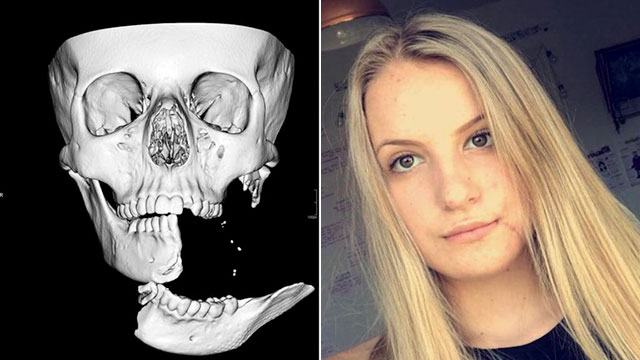 This man’s grandma has Alzheimer’s, and she wasn’t drinking water. So he invented “edible water” that looks like candy, so patients with dementia can stay hydrated (article) 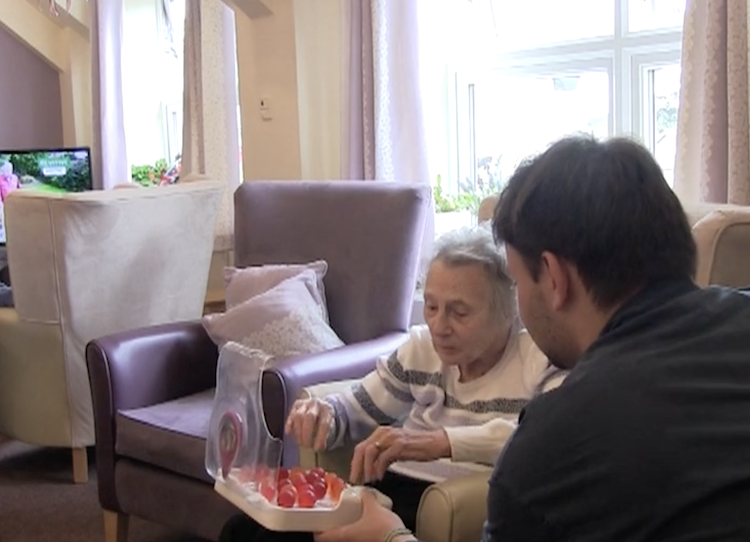