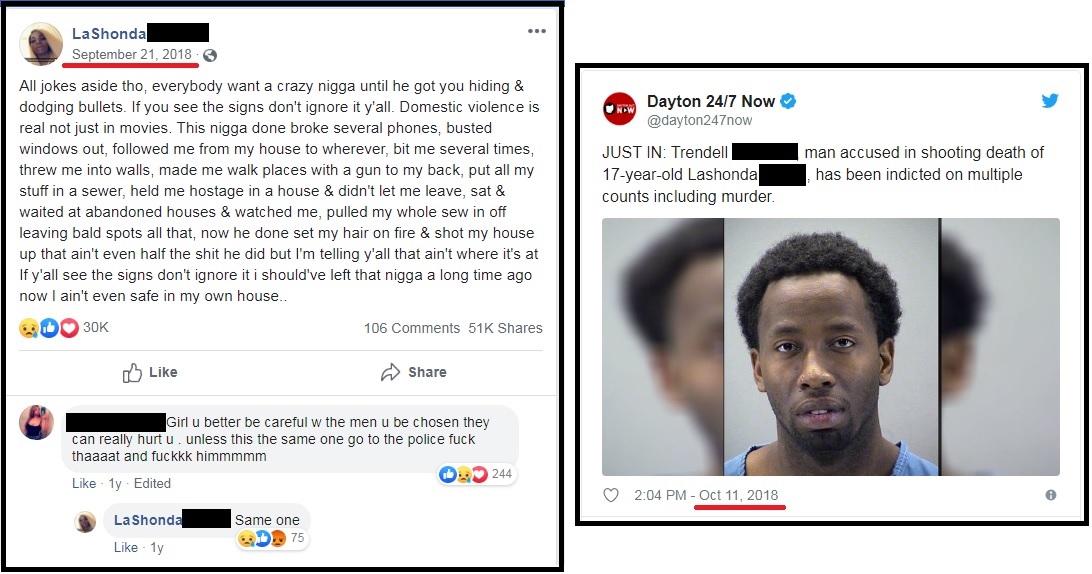 Dean Arnold Corll, a.k.a. "The Candy Man" or "The Pied Piper", was a prolific American ephebophilic and hebephilic serial killer, serial rapist, and abductor who perpetrated the so-called Houston Mass Murders, which at the time of its discovery, were considered the worst example of serial killings in the history of the United States. Most of Corll’s victims were procured to him by two teenage accomplices, David Brooks, and Elmer Wayne Henley, the latter of whom later became Corll’s killer. (source) 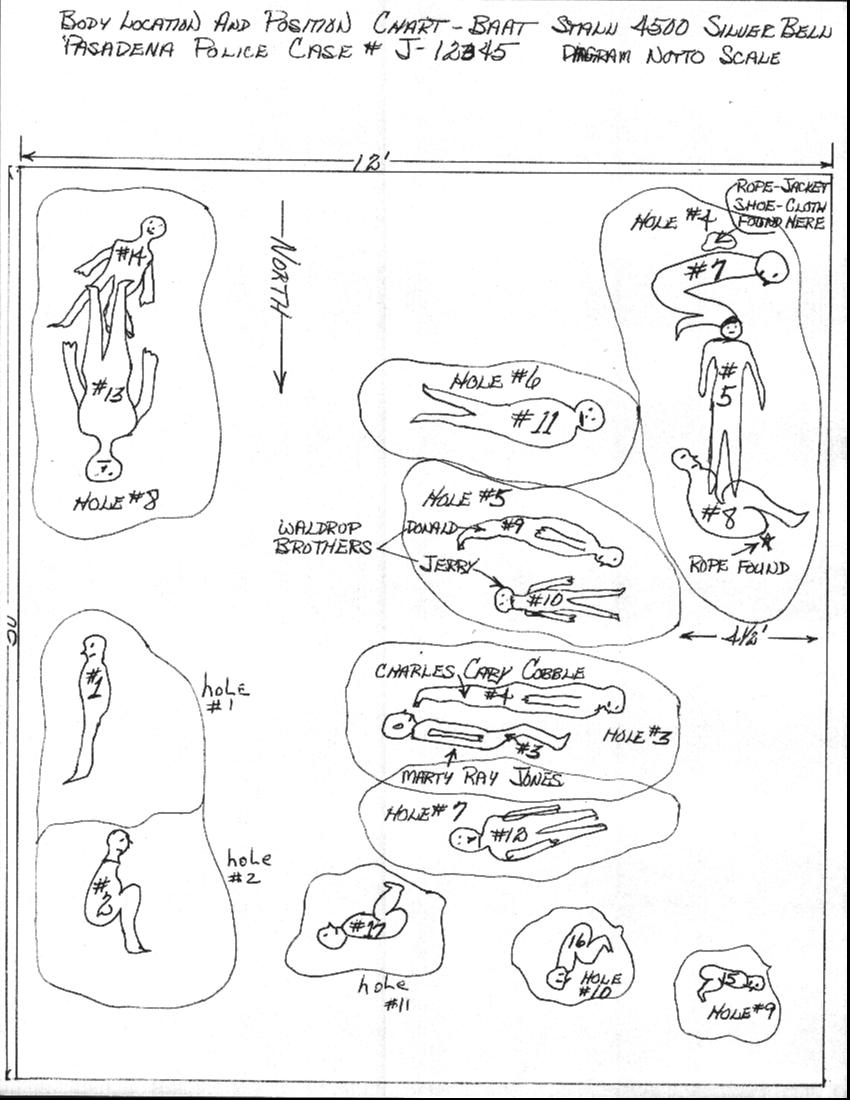 Wedding rings taken from victims during the holocaust 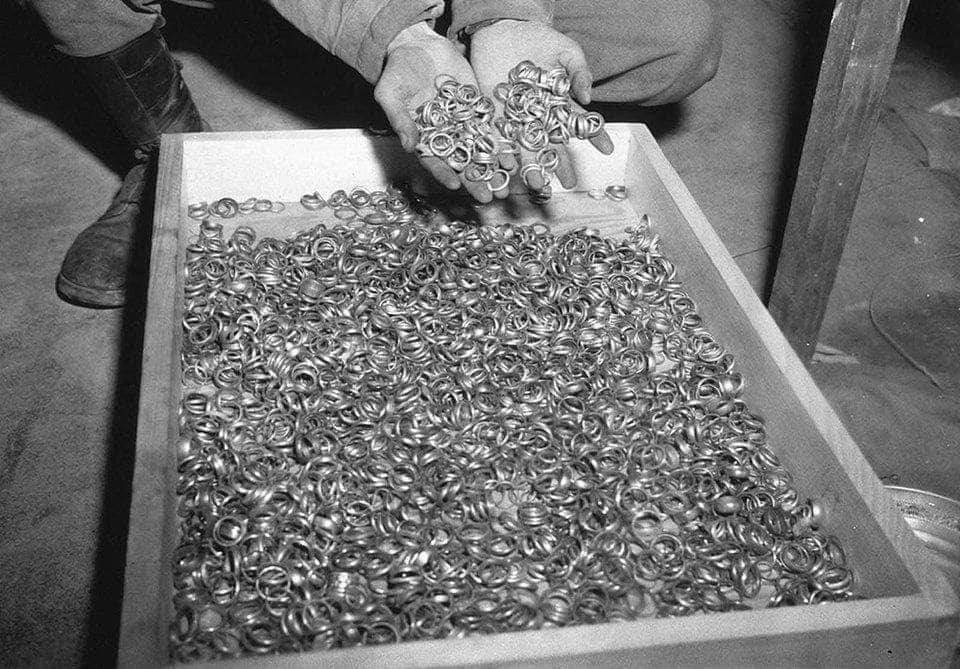 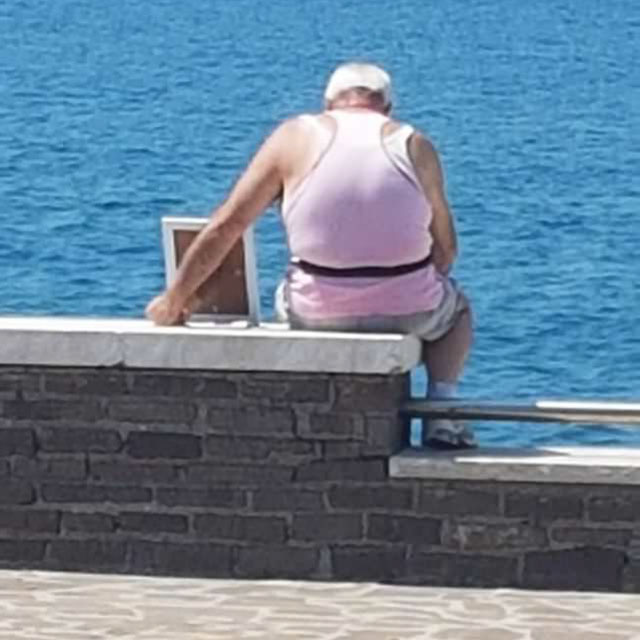 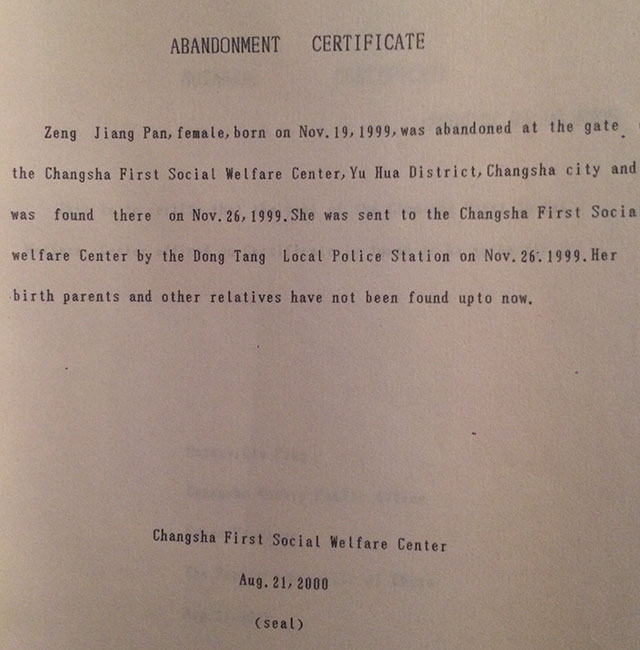 In Waco Texas, 1916, 10,000 people watched the lynching of Jesse Washington (castrated, burned, and mutilated for 2+ hours) A photographer sold postcards of the event. Prominent citizens eventually persuaded photographer to stop selling them fearing the images would come to characterize the town 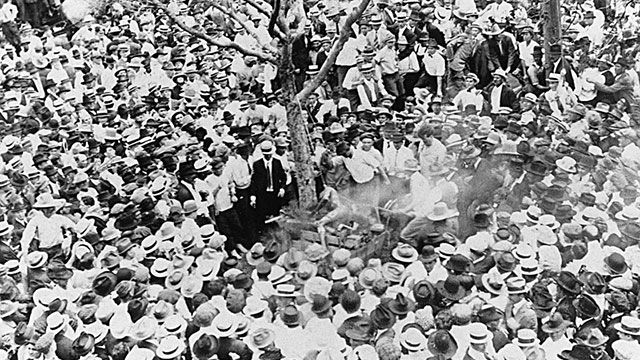 Desperate letter from a sex slave 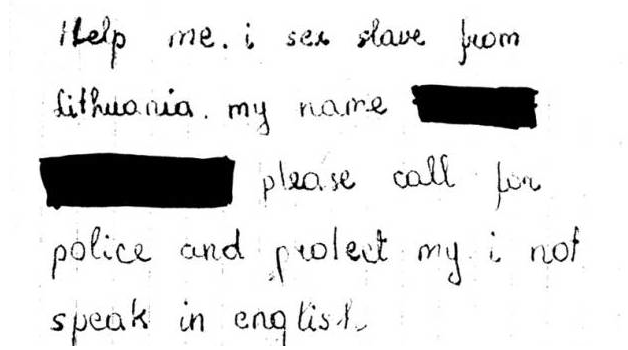 Man comes into restaurant every Saturday night with the ashes of his daughter in a bottle because it was her favorite restaurant. Drinks only Mt. Dew and reads Highlights magazine. Also both her favorites. She was 8 when she died 4 years ago. 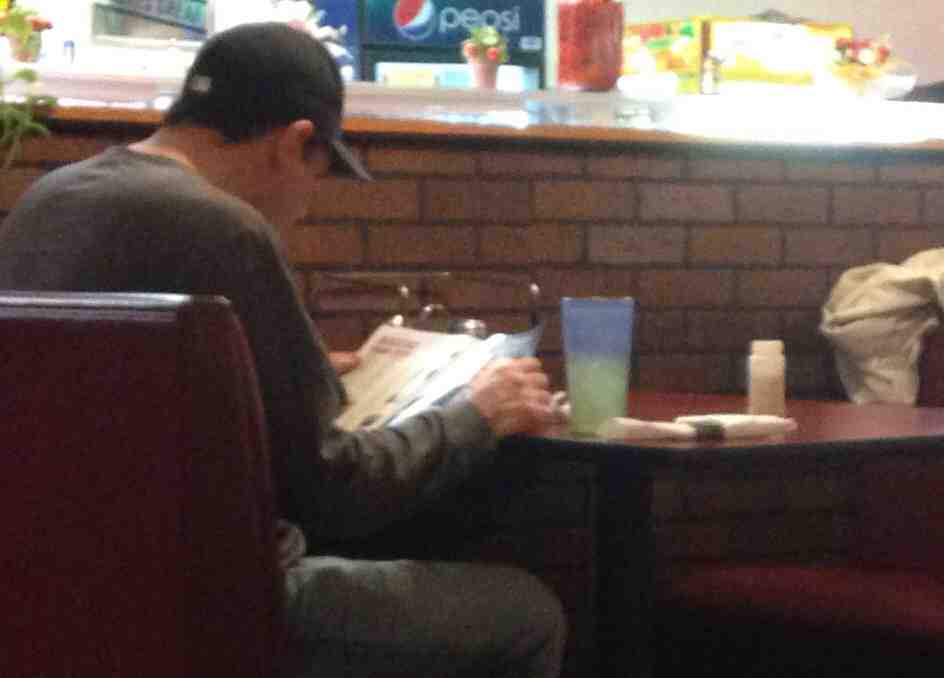 Video showing the exact moment Mexican singer, Chalino Sanchez, in his last concert, receives a death threat note telling him to stop singing. May 15, 1992 He was killed exiting this event in Culiacan, Sinaloa

Even more sad is that his son followed on his footsteps and became a very popular singer under the name Adan “Chalino” Sanchez (honouring his father) and during a promotional tour in Mexico the car he was driving blew a tire and he lost control and crashed. He died at just 19 years old 🙁