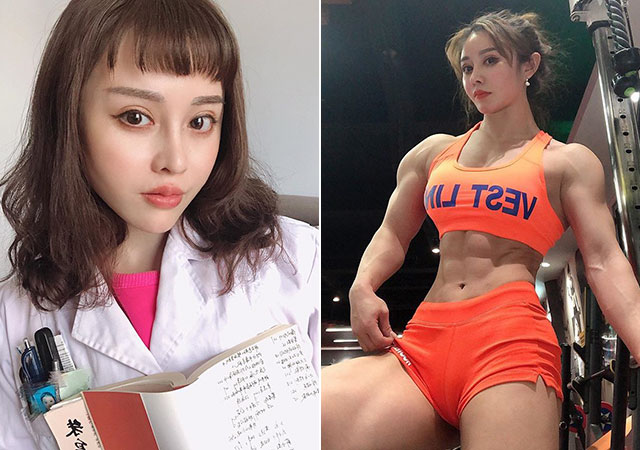 Yuan Herong is a aspring Kung-Fu fighter, bodybuilder and doctor who is taking social media by storm. People on the internet are dubbing her the real life "Chun Li", likening her to the iconic Street Fighter character.

Yuan, 30, started working two years ago because she wanted to “look stronger,” going to the gym five times a week. The results have defintely paid off and since then, she’s earned an unbelievably ripped physique and garnered hundreds of thousands of followers on her social media.

Outside of the gym, Yuan works as a physician in a traditional Chinese medicine clinic in the city of Qingdao in eastern China’s Shandong Province. She explained that she got interested in bodybuilding from a young age because she’s always loved Kung Fu.

“Both my parents are doctors. At first, I didn’t really want to study traditional Chinese medicine; I liked martial arts. My parents told me not to give up my medical studies because they said it was a career that could benefit me for all my life,” she said.

She tried yoga classes and even hired a private instructor to give her muscle training, however it wasn’t what she was aiming for.

Yuan said she started to taking up bodybuilding after meeting Zhang Wei, a professional bodybuilder, through work. Zhang encouraged her to compete in bodybuilding contests and designed a training regimen for her.

“Because I am a traditional Chinese medicine practitioner, I don’t need to work shifts. Therefore I get to go to the gym at 5:30 pm when I finish work. I go there four to five times a week no matter it rains or not,” she said.

“I have thought of giving up. Training is a tough, painful, tiring and lonely process. But when I saw my muscles becoming more and more toned, I felt it was worth it,” Yuan said.

Last month, Yuan’s hard work paid off when she came second in the women’s Class-A competition in a national championship held by the Chinese Bodybuilding Association. However, it seems that the doctor now has another passion she wishes to pursue:

“After I make some money, I will use it to hire a master and learn martial arts. I have never given up my martial arts dream.” 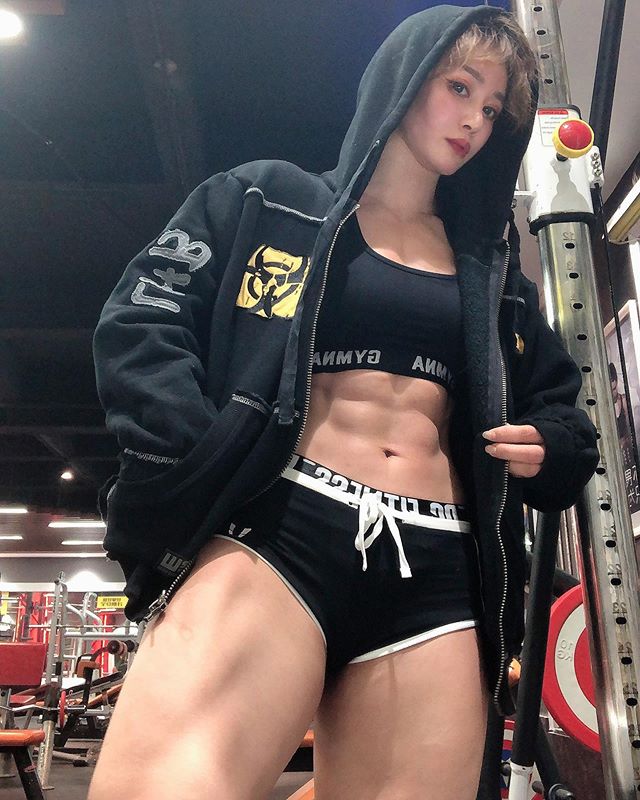 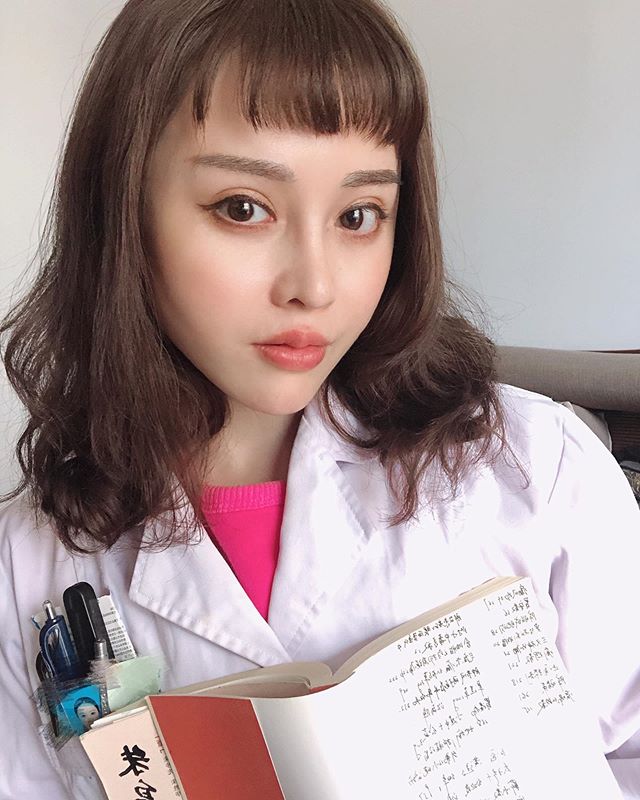 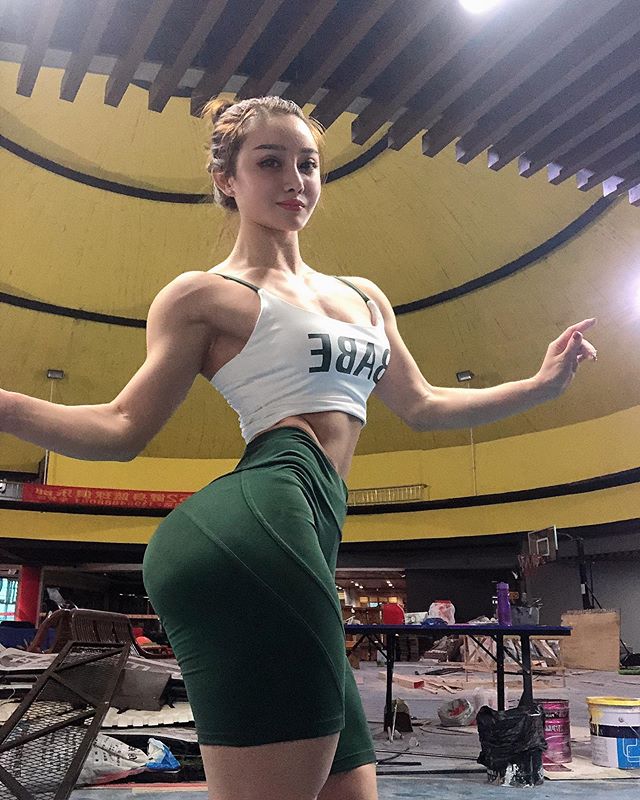 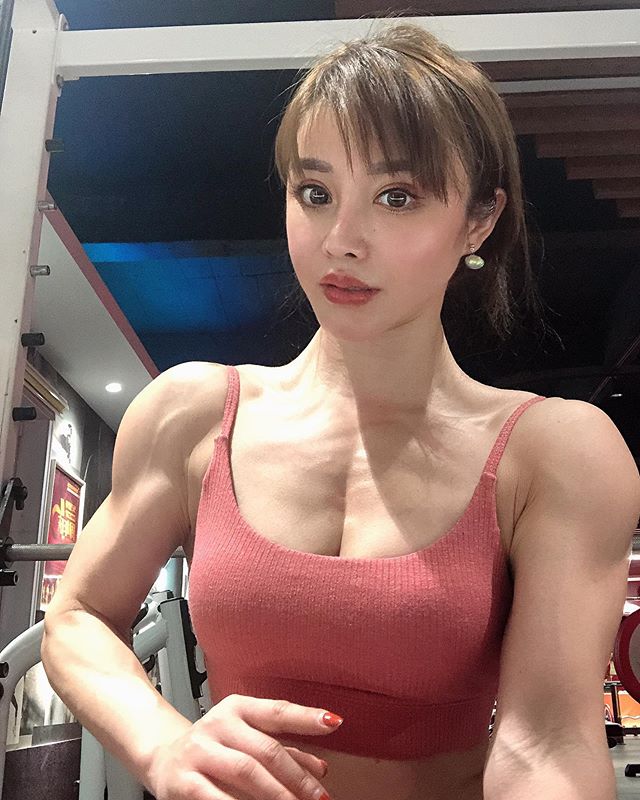 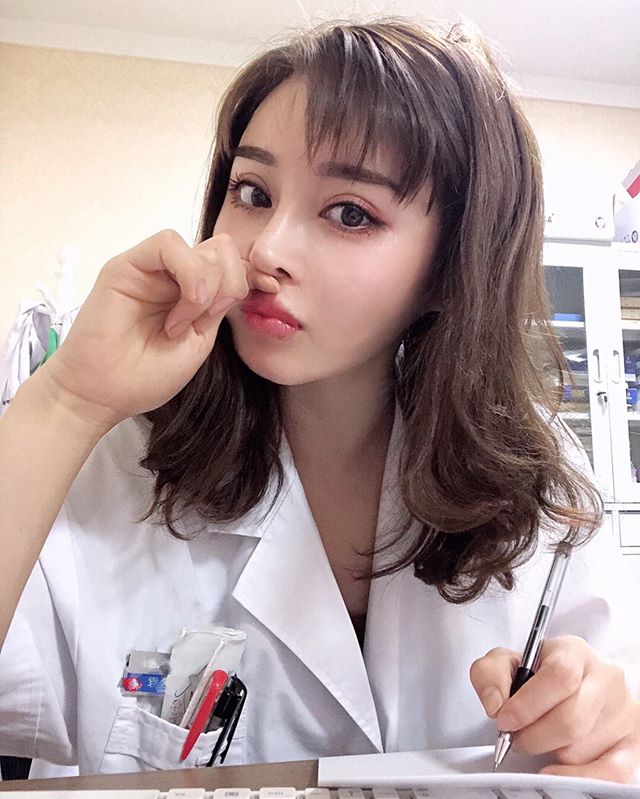 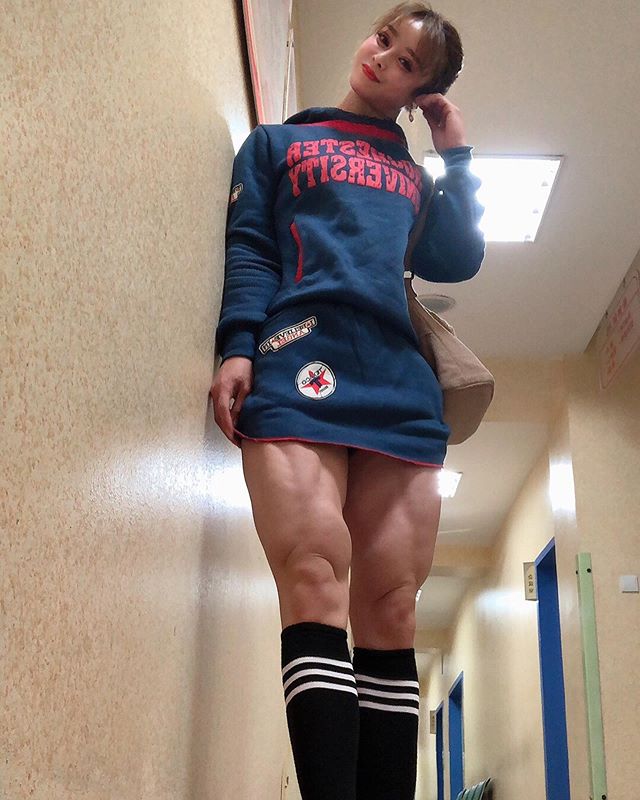 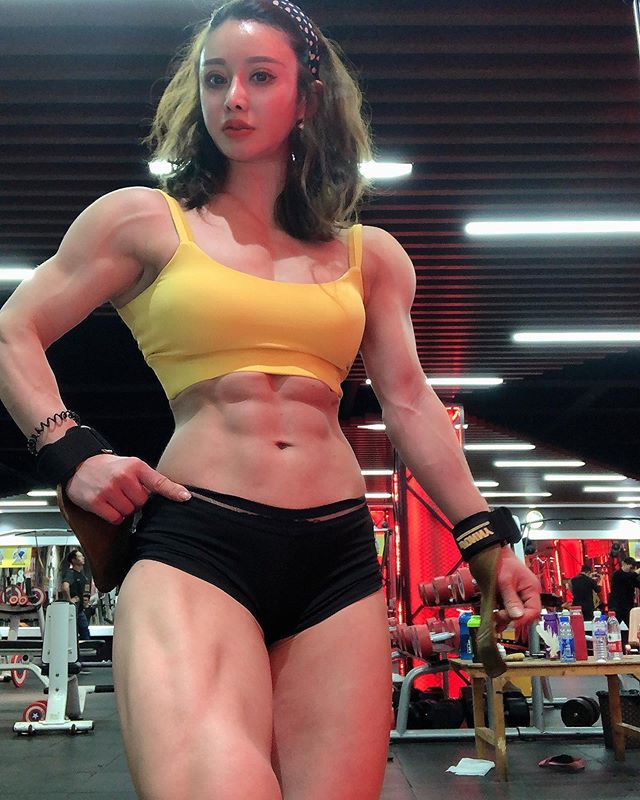 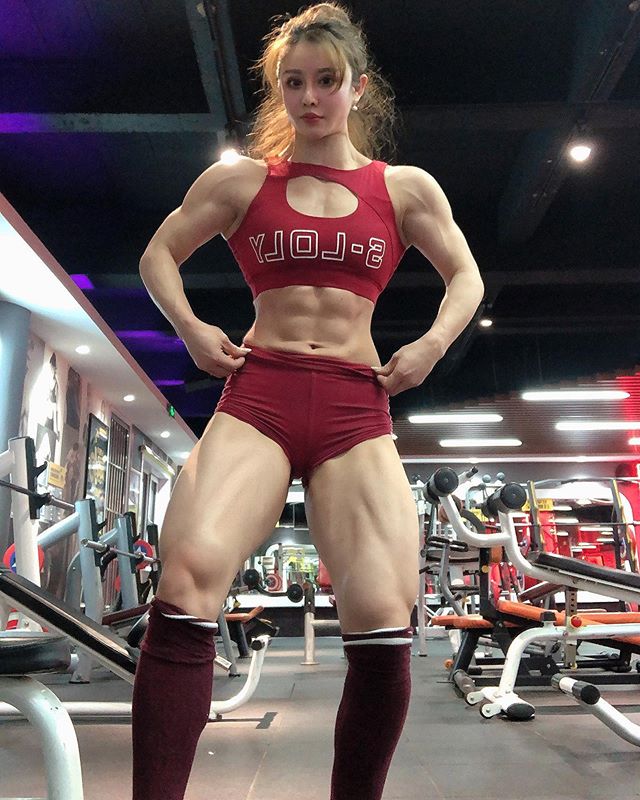 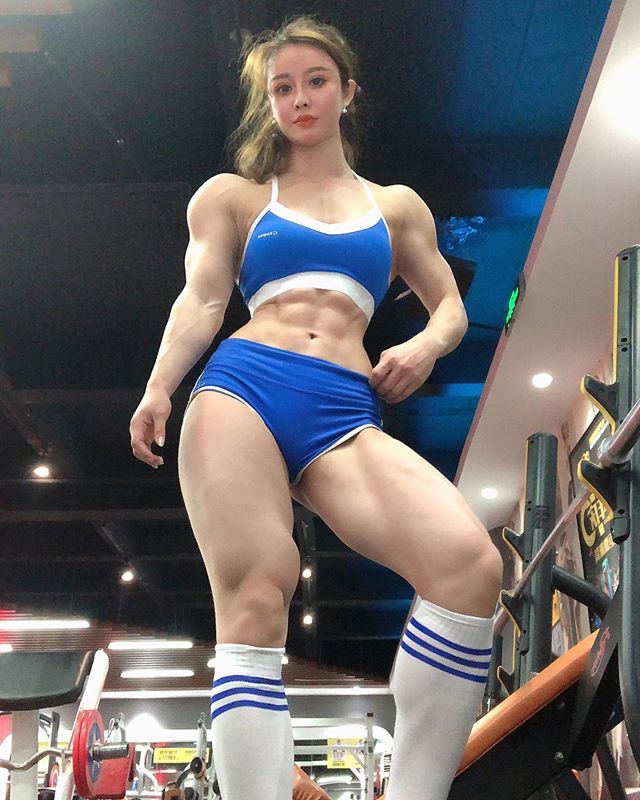 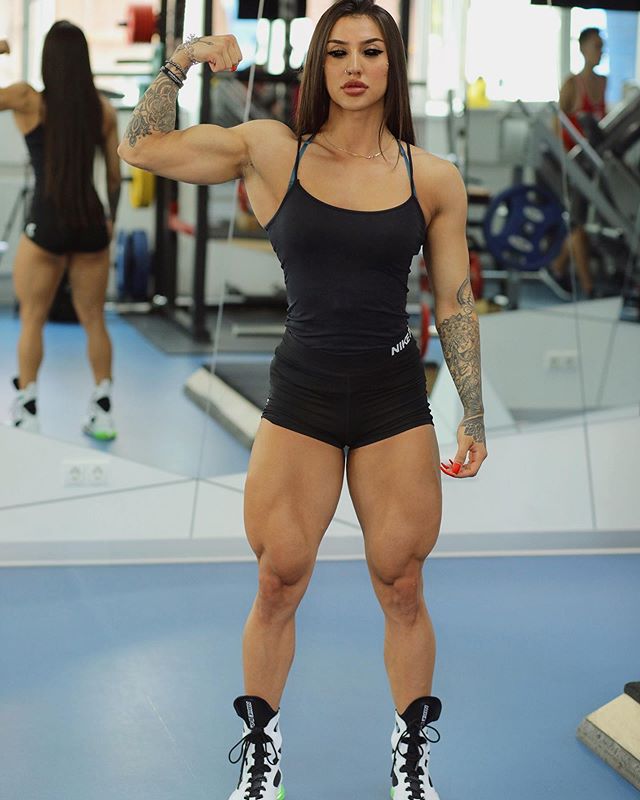