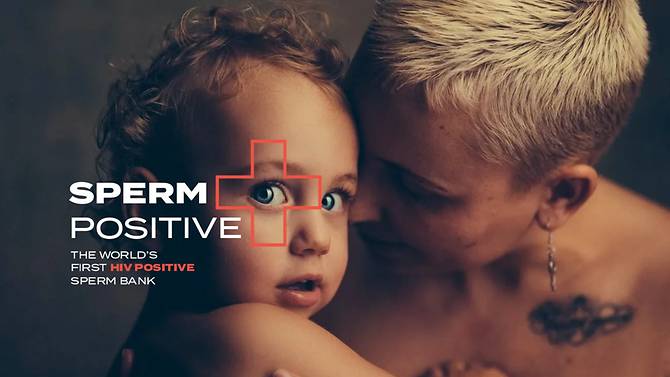 The world’s first sperm bank for HIV-positive donors has launched in New Zealand, aiming to fight stigma surrounding the illness.

Three HIV-positive men have already signed up to donate – all of whom have an undetectable viral load.

This means virus levels in their blood are so low that HIV cannot be transmitted through sex or childbirth.

Sperm Positive was launched by three charities ahead of World Aids Day on 1 December.

Body Positive, the New Zealand Aids Foundation and Positive Women Inc hope the project will educate the public about transmission of HIV, and reduce stigma for those who have the illness.

The sperm bank says it will make clear that all donors are HIV positive but on successful treatment that prevents them passing on the virus.

One of the three donors, Damien Rule-Neal, told Radio New Zealand that after he revealed his illness to his employer, he was bullied and eventually decided to leave his job.

“We’ve got the science behind it to say that medication makes you untransmittable,” he said. “I’ve seen a lot of my female friends that have HIV go on to have children, it shows that science and medication have given us that ability back.”