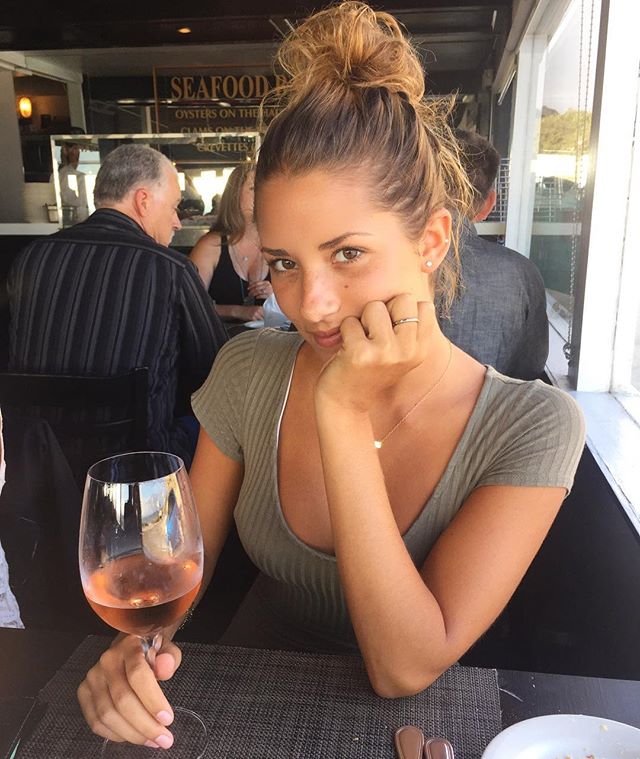 Sierra was born on November 6, 1995 in Malibu, California. She is of Native American and Italian descent.

She reveals that she rapidly grew her Instagram thanks to her boyfriend Roman, who had hundreds of thousands of followers, and would tag her in many of his posts. A bikini brand named Boutine LA reached out and asked her to shoot with them and from that exposure everything snowballed.

To stay in shape, Sierra reveals that she follows a healthy vegetarian diet and works out 6 days a week with at least 1hr of cardio in each workout. On top of that she works out with a personal trainer 3 times per week. Her favorite post-workout snack is a protein shake.

She freely admits to having breast implants and had them done at 18 years old. She says that she got them done because although she had a bubble butt, she was completely flat in the chest department. In regard to the size of the implants, she got a full C-Cup.

If she wasn’t modeling, Sierra reveals that she would likely be in a career that works with children, such as a teacher or a nurse.

Her biggest insecurity growing up was her ‘super curly hair’

When asked to describe herself in 3 words, she responded that she is ‘trustworthy, compassionate and sweet.’

Her favorite things to do in her spare time is to tan, go to the beach and hang out with her boyfriend.

Her favorite treat to indulge in is sour candy.

Her favorite genre of film is romantic comedies.

Her celebrity crush is Tammy Hembrow

Her biggest influence is her mom, who supported who her throughout all her endeavors in life.

If she were to give any piece of advice to her younger self, it would be to stop being so hard on yourself and to love and embrace the qualities that you have. 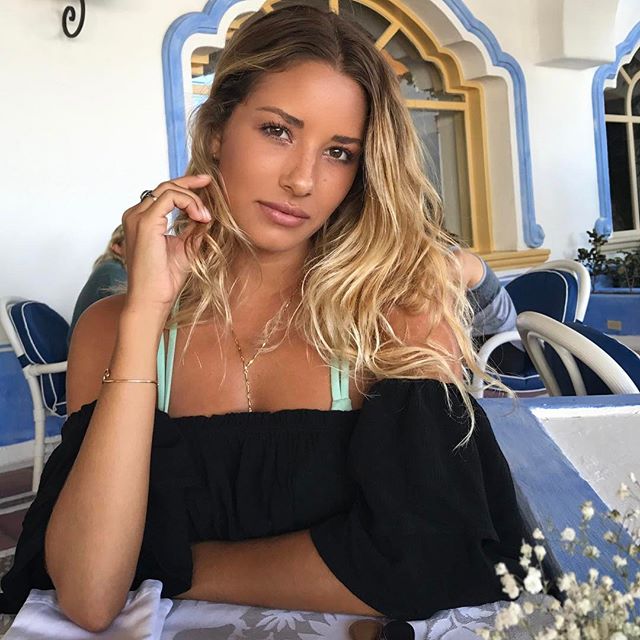 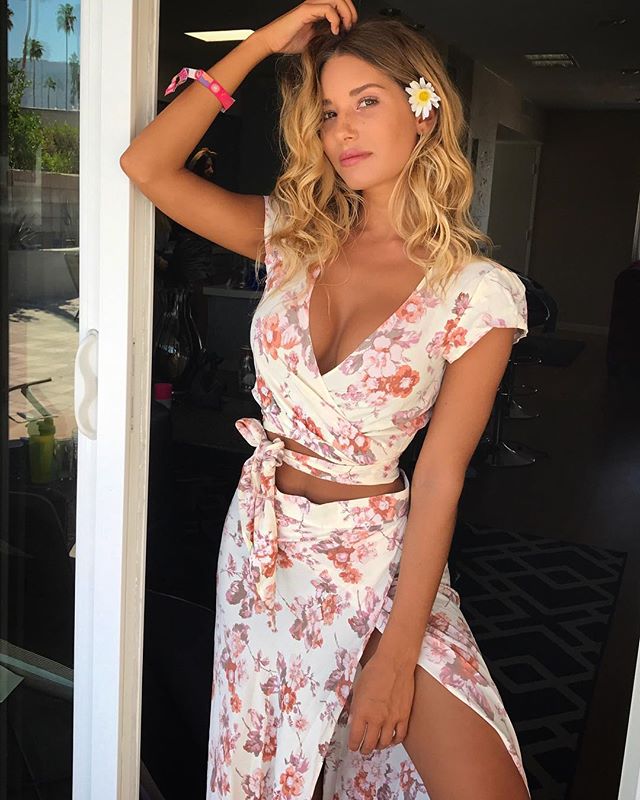 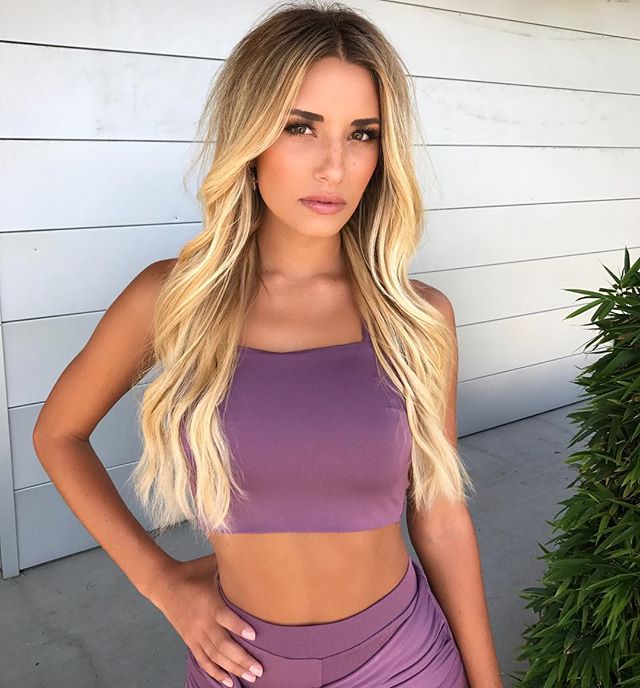 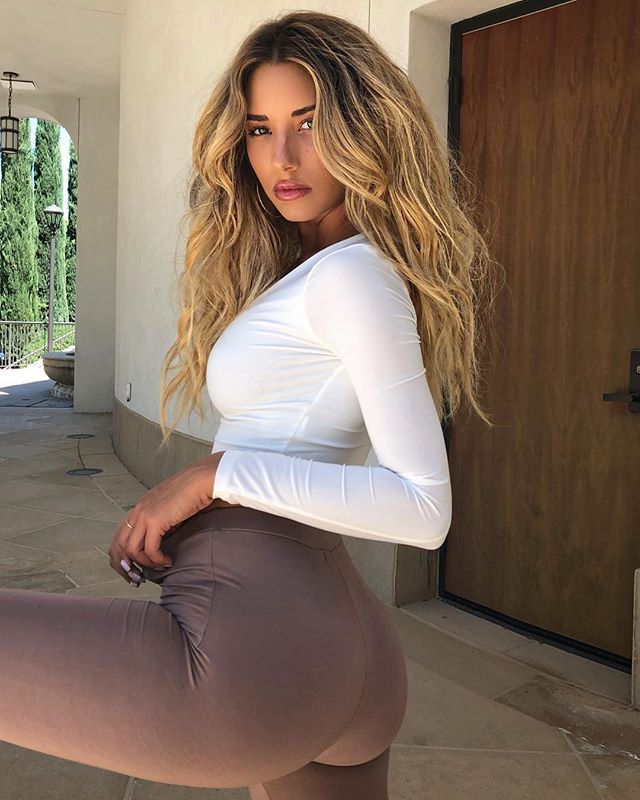 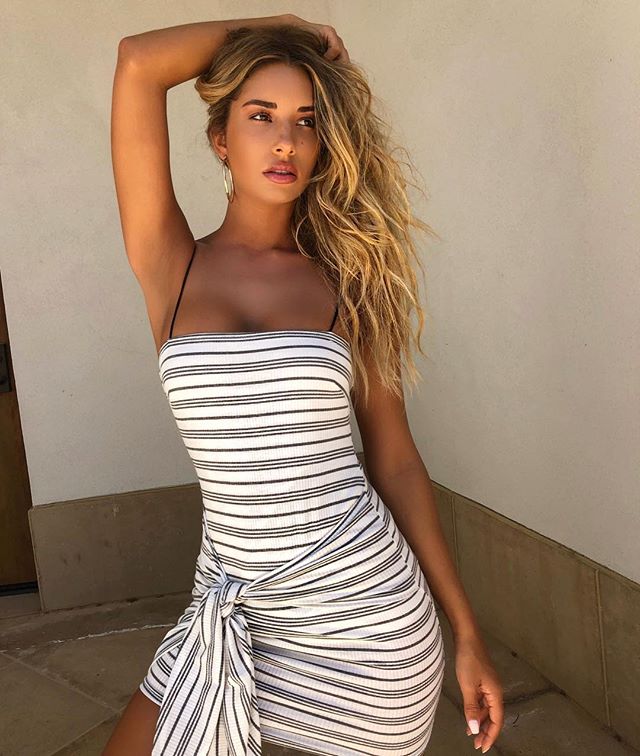 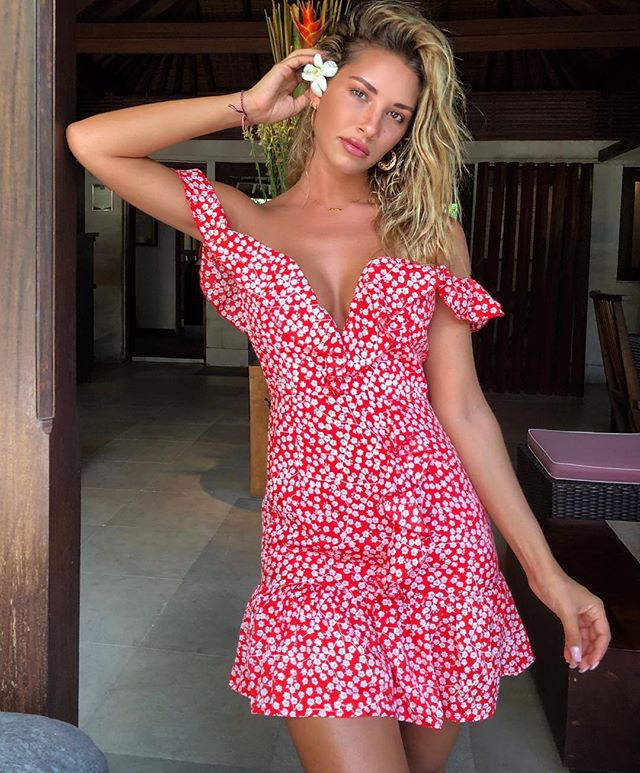 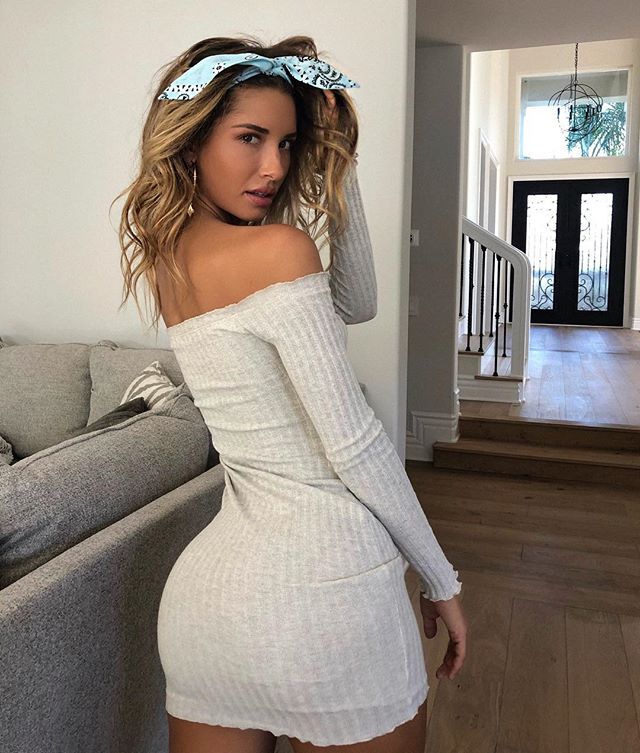 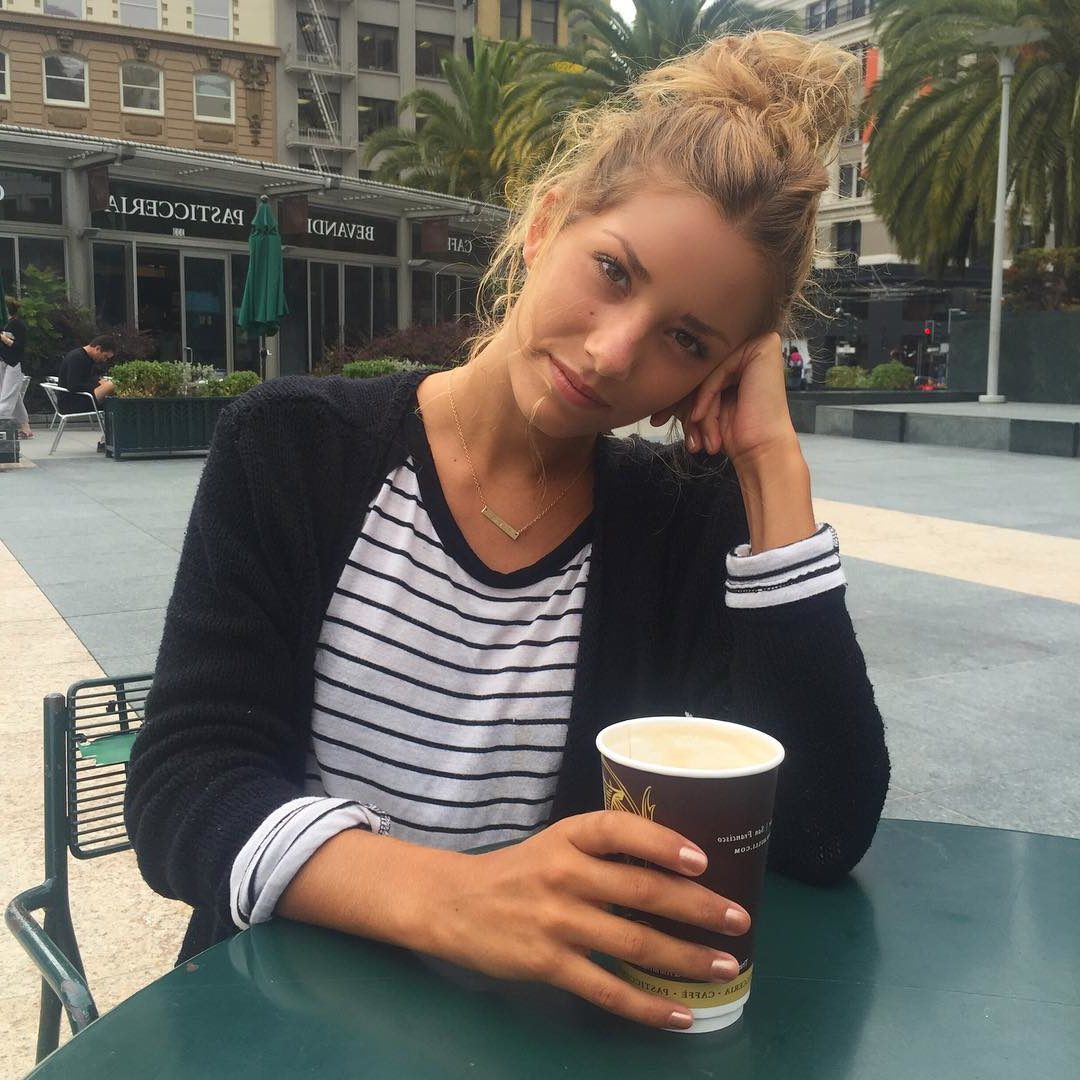