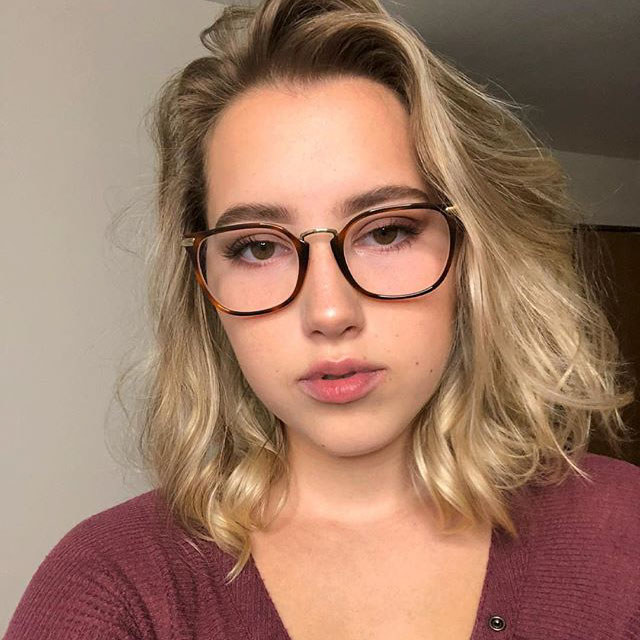 Pineapplebrat born Alice Klomp is a fitness model and social media influencer who has amassed millions of followers online. Her nickname was inspired by the pineapple tattoo she has on her upper thigh.

Before she became a fitness influencer, she had 5 previous jobs: a salon receptionist, locker room attendant, leasing agent, teaching assistant and a personal trainer and her biggest passions in life was to make art and to sing.

Pineapplebrat started seriously working out in July of 2017 and would post before and after pics of her fitness transformation. These photos quickly gained traction and attracted numerous followers.

In Sept 2019 she tweeted that before making it, she struggled to make ends meet:

1 year ago today I was living in a 400 sq foot apartment that had half a stove, ceiling leaks, a broken dishwasher, no central air, no washer and dryer… was spending $800 a month on rent alone, and making $1200 a month, while $50,000 in debt from school.

I had to budget $400 per month on my electric bill, groceries, clothing— thank god my mom paid for my gym membership— took out loans for bus passes, doctors appointments, etc. Couldn’t even think about camera equipment, curating a style to my brand, having nice clothes, etc.

When responding to critics who claim she has a ‘fake job’, she reveals that:

I am an independent contractor with my own LLC, financial advisors, business banking, have business meetings, contracts with companies, a website, product, network with other people, do my taxes, and go on business trips, etc… this isn’t a fake job lol

She has received some backlash from a segment of her fans after she stopped posting more revealing photos. She responded that she stopped because she was uncomfortable with hordes of men commenting on her body

Dude I am so sick of men saying I don’t post revealing photos anymore because I’m in a “controlling relationship”. Have you ever stopped to think about how uncomfortable it is for me to hear what hundreds of thousands of men have to say about my body on the internet?

When taking photos for her social media, Pineapplebrat uses a she uses a Sony A6000.

She was once offered $10,000 for one Snapchap story to promote an off-brand AirPods that used fake reviews and product images on their website.

When asked about why you don’t see pictures of her in the club or partying, she admits to being a homebody:

I don’t like going out, i don’t like rude, loud, drunk people. I don’t enjoy yelling into someone’s ear at the bar to conversate.Would much rather sit with someone and have a meal, a drink, and a conversation about who they’re becoming

Alice Klomp is in a relationship with natural bodybuilder Alex Bozinovski. They met while attending Michigan State University and began dating in July 2017. 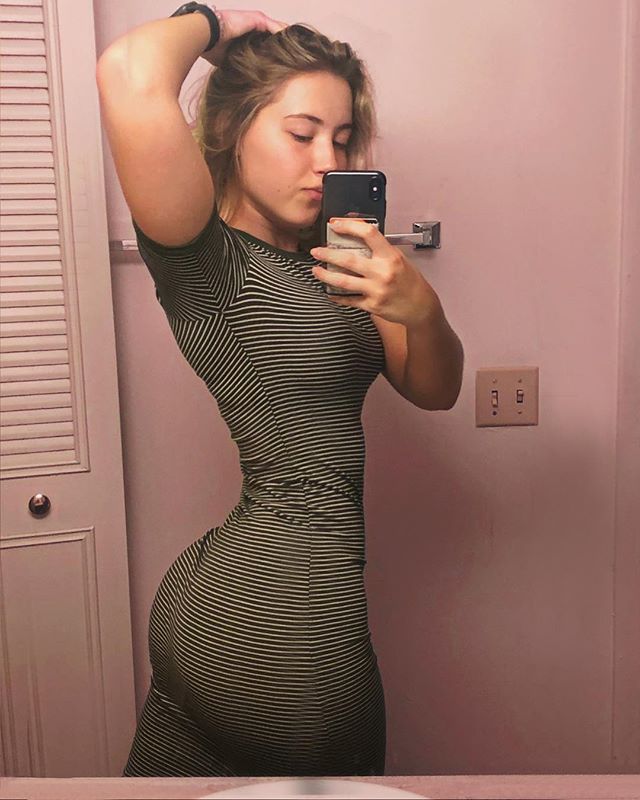 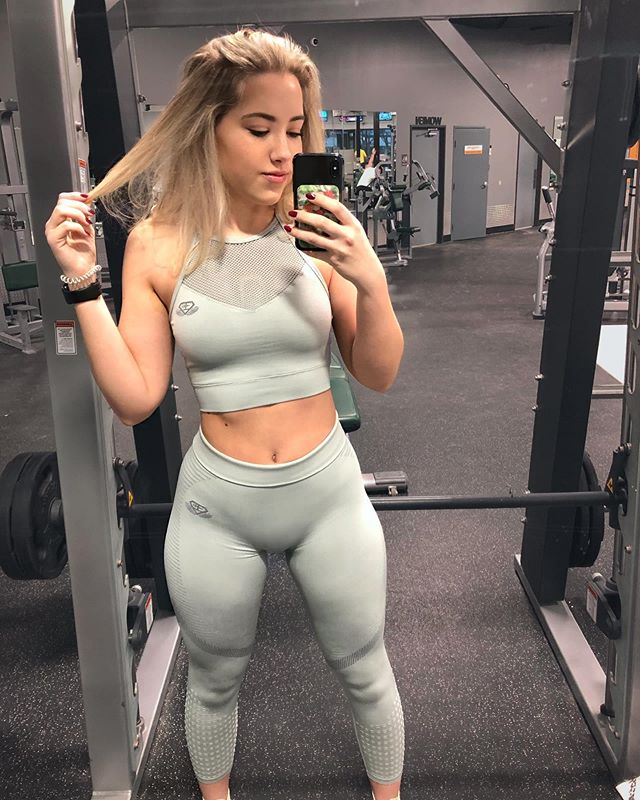 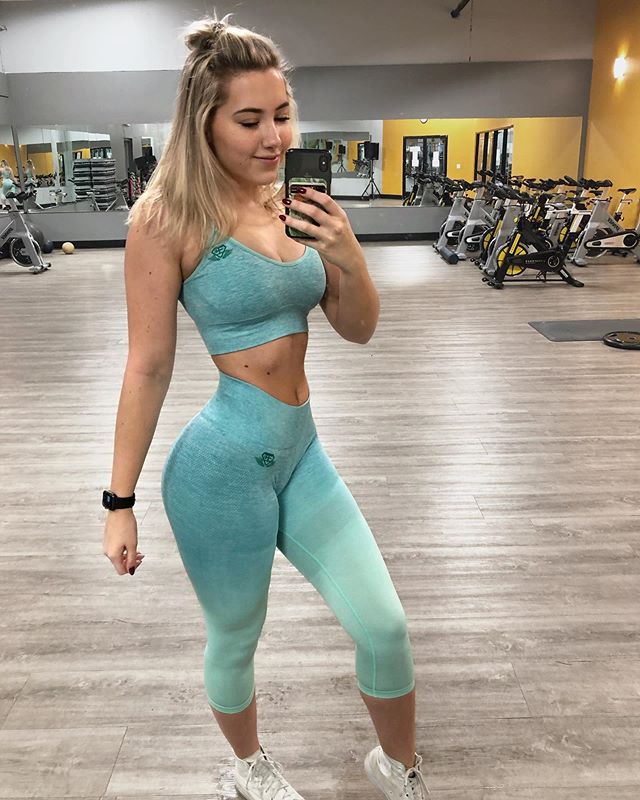 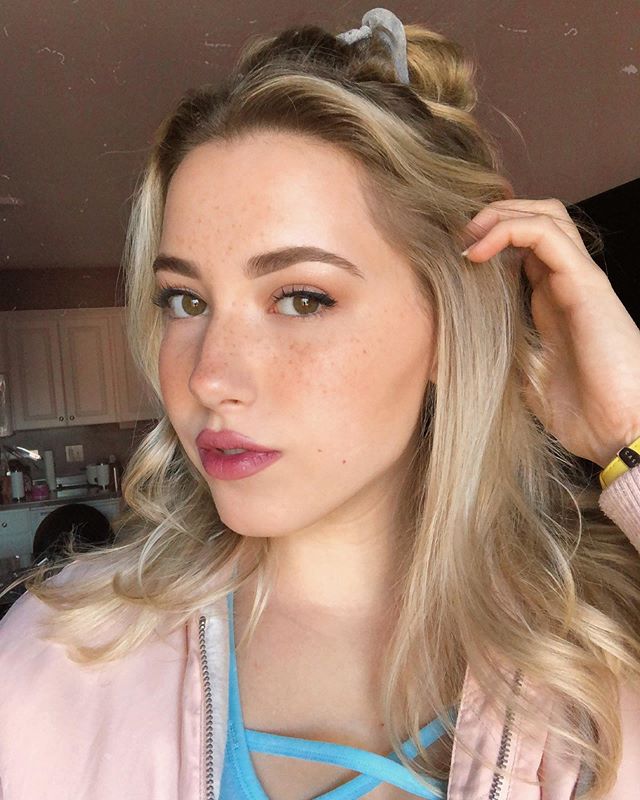 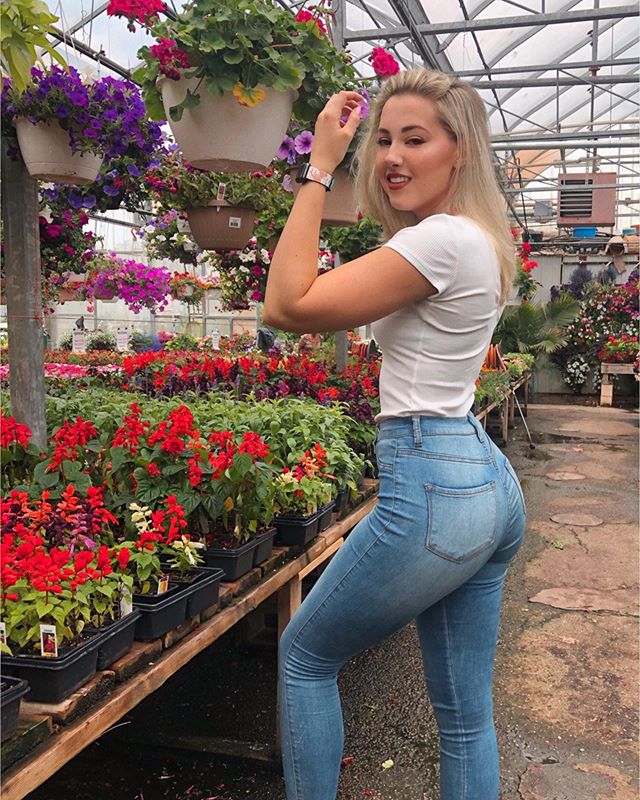 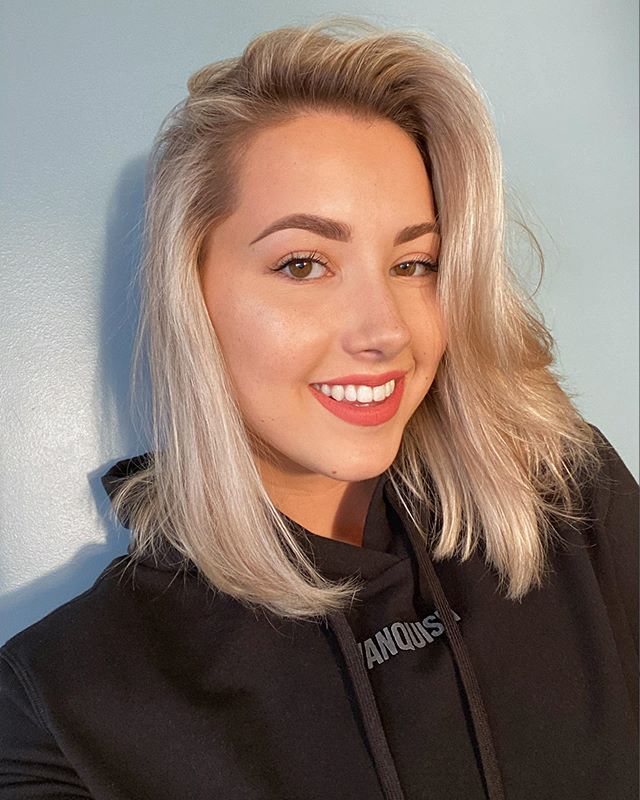 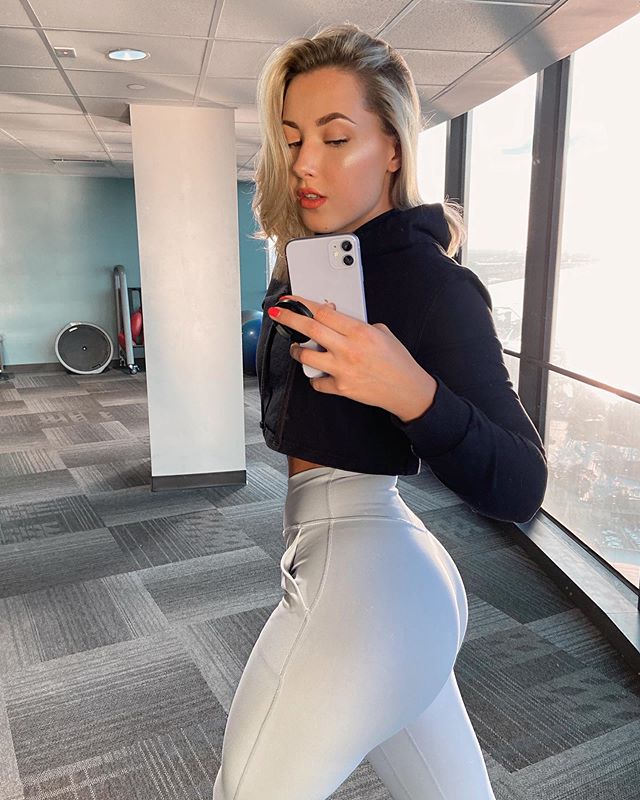 Here’s a video of Pineapplebrat showing you how to get thicker thighs!