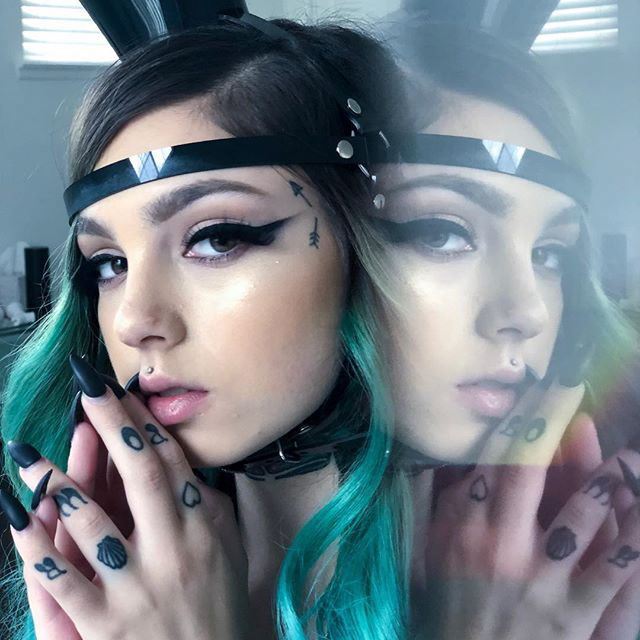 She was born on May 6, 1994 and grew up on a small reservation in Washington.

She revaled in an interivew that her parents were neglectful and chose drugs instead of their children.

My sisters and I ended up in foster care and we bounced around between homes. I was a young rebel, I ran away a lot and ended up going to juvie because there wasn’t a lot of placement within the tribe.

When talking about her mom, she admits that:

I don’t talk about her & I’m doing my best to learn forgiveness on this level.

By the time she was 19 years old, she moved out on her own, found a tiny studio apartment and worked 2 jobs, six days a week.

She lost her cousin to suicide in 2013, which deeply affected her. His suicide subsequently led her to starting a series on her YouTube called Rez Talks, where she goes back to her reservation and talk to the residents about mental health. She also holds an annual suicide awareness event on her reservations, where she has speakers come in and talk about issues pertaining to suicide and mental health.

She has a Siamese cat named Rapunzel

She currently resides in Los Angeles. 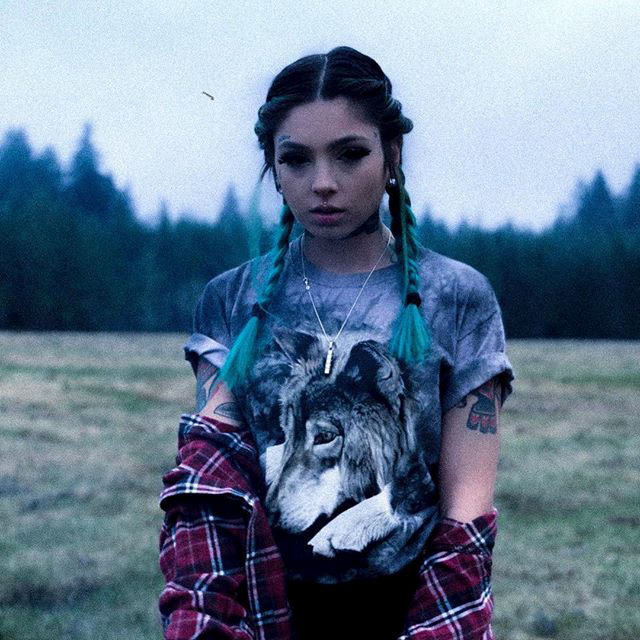 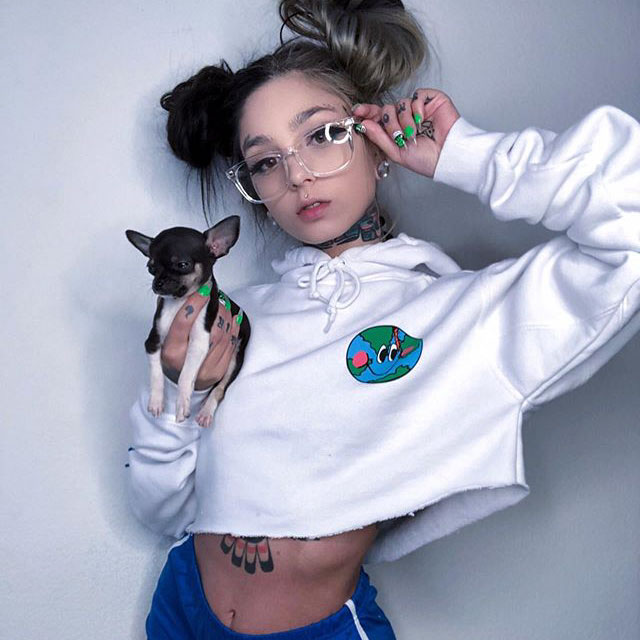 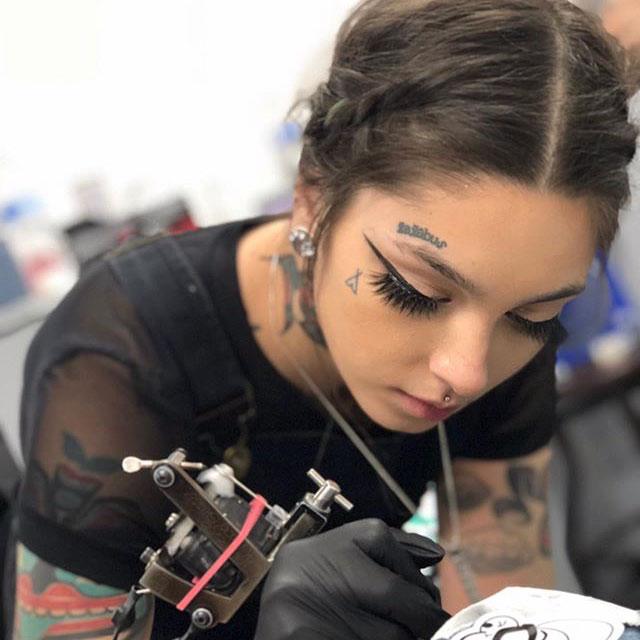 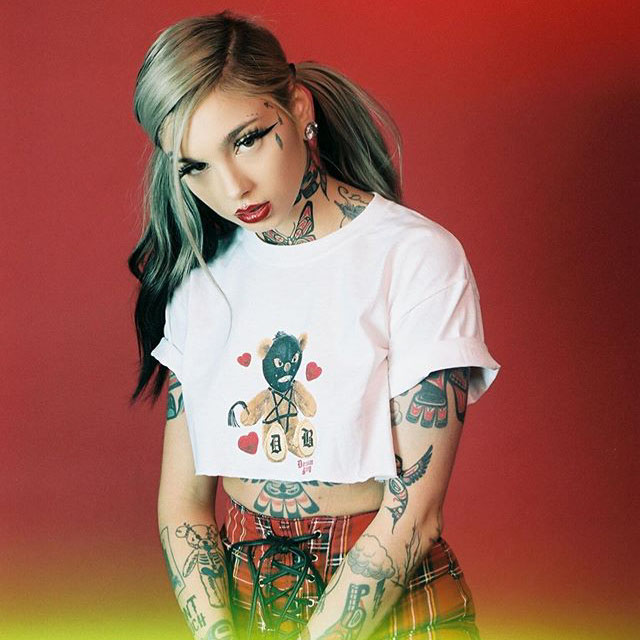 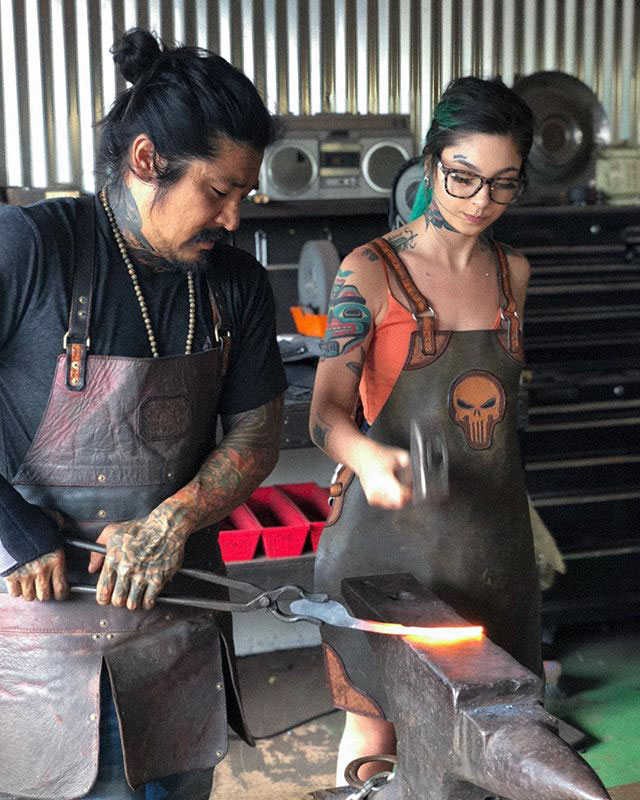