Sometimes letting go is impossible to do 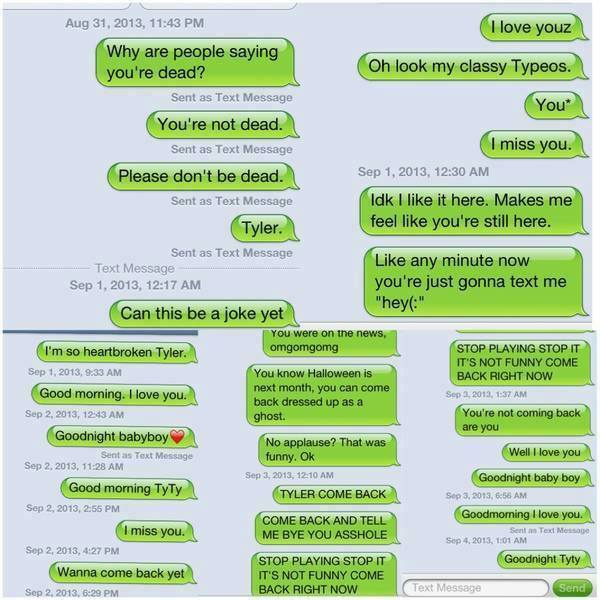 Life as a WWII “Comfort Woman” aka Sex Slave

It’s often referred to as the “little blue book.” Or more simply, hospice’s “blue book.” For hospice professionals, the “blue book” may be the most familiar and commonly used resource given to patients and families.

In simple, honest language Karnes shared what to expect when someone dies. Though most hospice professionals are aware of this book, it was never written for the hospice medical insider. It’s a book to hand to a family facing an experience they know they’ll have but never wanted to go through. 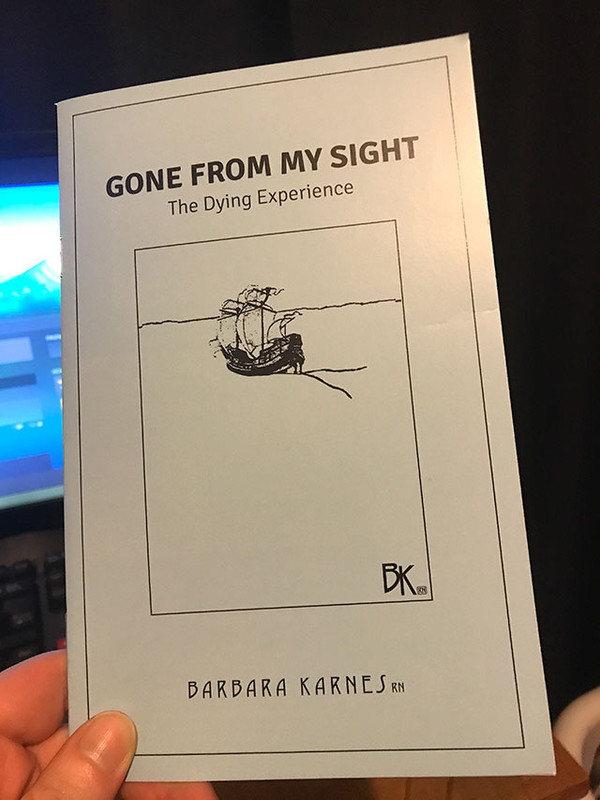 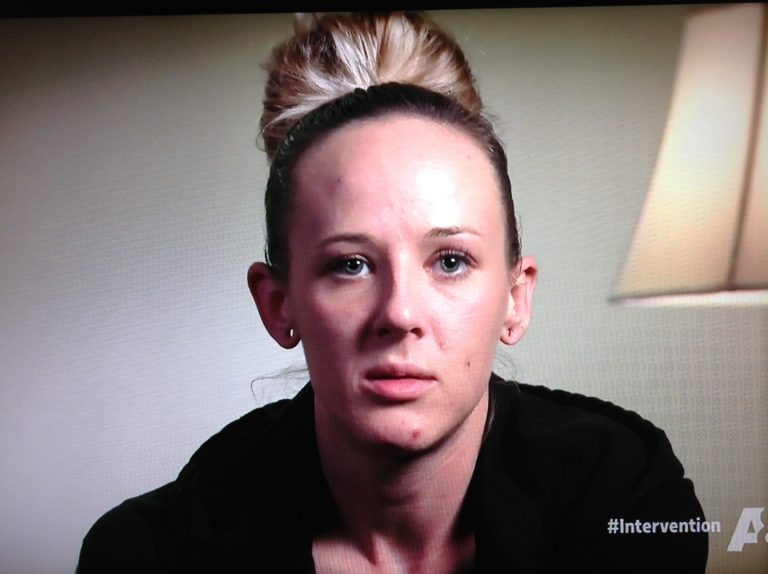 Jodine Serrin, a mentally disabled woman was murdered in her condo. Her parents walked in on the killer committing necrophilia with her body on Valentine’s Day in 2007 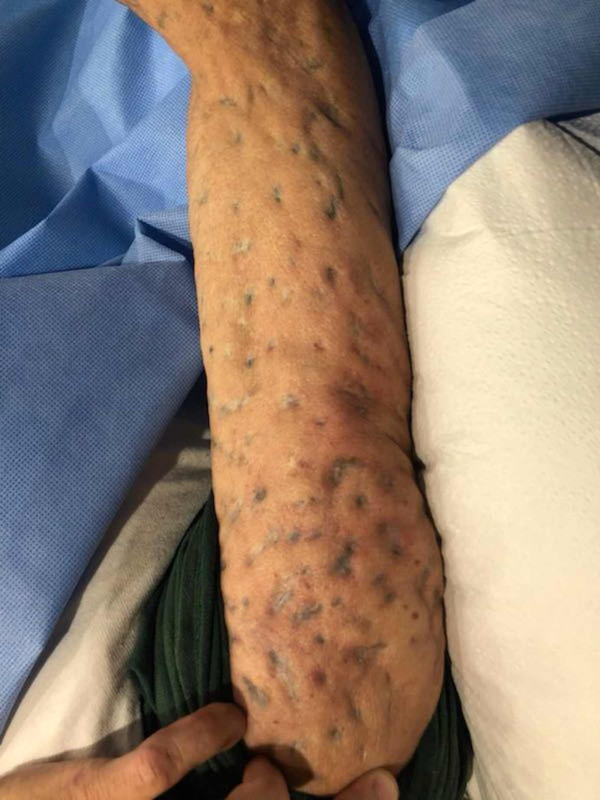 Scratch marks on the walls of the gas chamber at Auschwitz I-Stammlager. Though the main gas chambers at Auschwitz II-Birkenau were destroyed by the Nazis and reconstructed as educational tools after the war, the smaller one at Stammlager was preserved 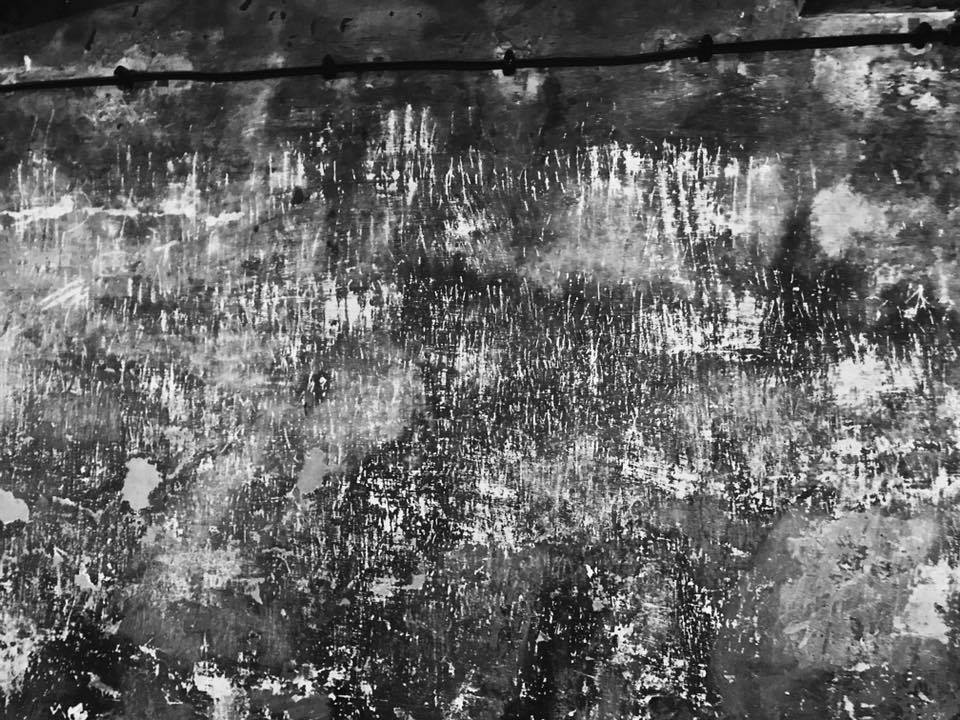 The 32-year-old bride, Rosemere do Nascimento, had planned to surprise her fiancé Udirley Damasceno, who was waiting at the altar when the chopper crash landed a mile from the reception venue in a rural area on the outskirts of Sao Paulo in Brazil.

The last entry of a girl’s diary 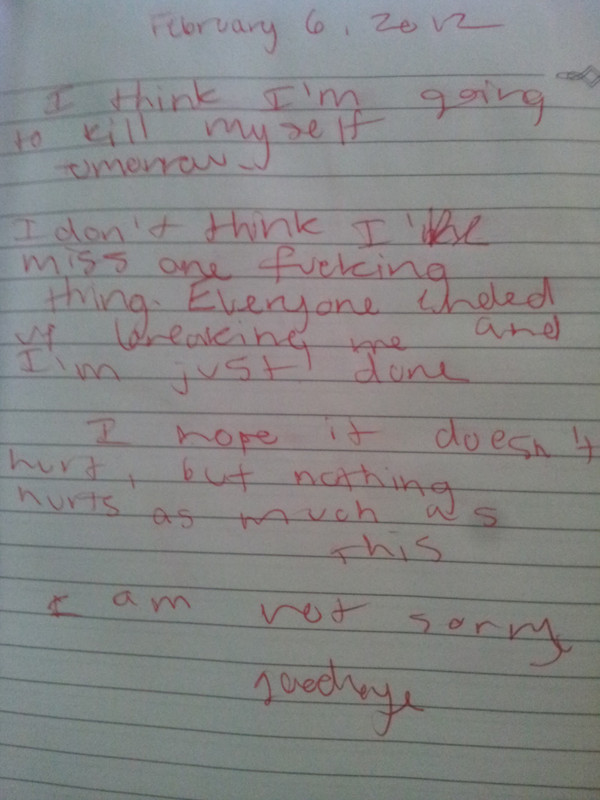 Manifesto tape of Ricky Rodriguez, who was horribly abused by the cult that raised him. In this tape, filmed just a day before he murdered one of his abusers before killing himself, he explains why murder is his only option 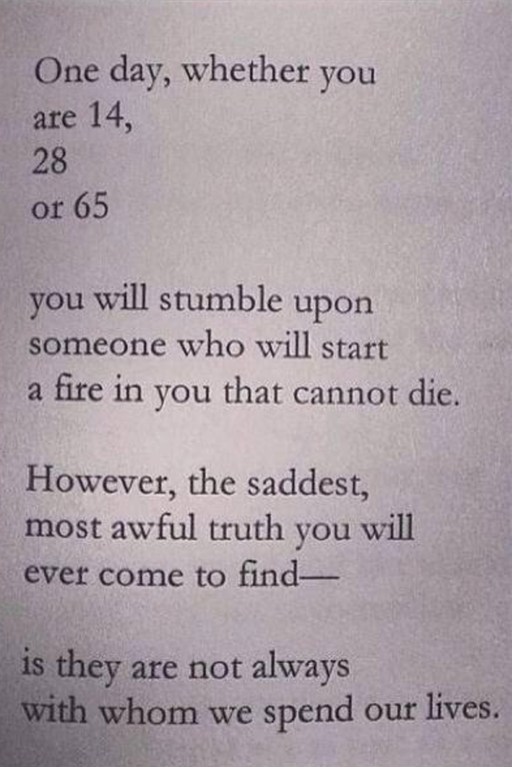