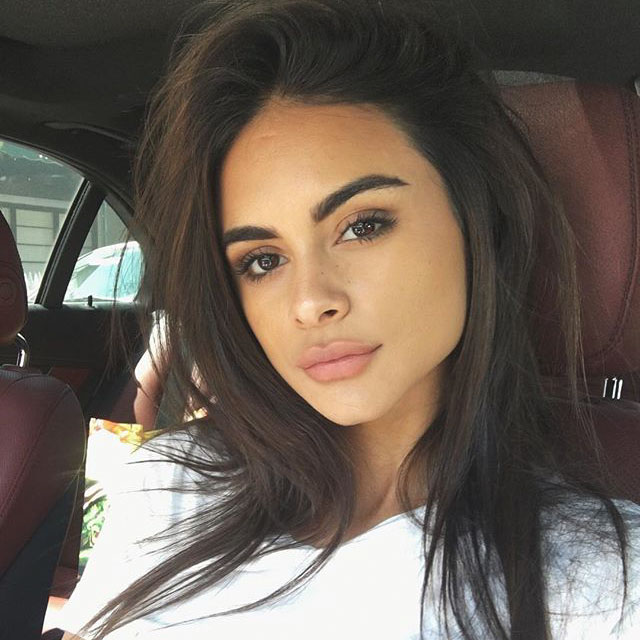 She was born on January 2, 1994 in Houston Texas and was raised as Catholic.

Growing up she had insecurity about being too thin and developed an eating disorder and would binge eat huge quantities of fast food.

Her insecurity also led her to getting breast implants at the age of 19. She went from a B cup to a DD. In 2018 in an video she mentions that she was removing her breast implants.

She reveals in an interview that the most pivotal point of her life is when she watched footage behind the food industry:

Between the documentaries, short films and YouTube footage; my life was changed for the better. I’ve never had such a clear conscious before. Life has so much more meaning and I’ve learned to respect life in all forms.

And became vegan because of it:

"I felt/feel nothing deserves to be tortured from the time of birth to death just because they aren’t human. A meal is not more important than a living being’s life. Mass production of animals is killing our planet, which essentially is us."

Her favorite movies are James And The Giant Peach, Girl Interrupted And Halloween Town

Her favorite quote that she lives by is:

“The greatness of a nation and its moral progress can be judged by the way its animals are treated.” -Gandhi 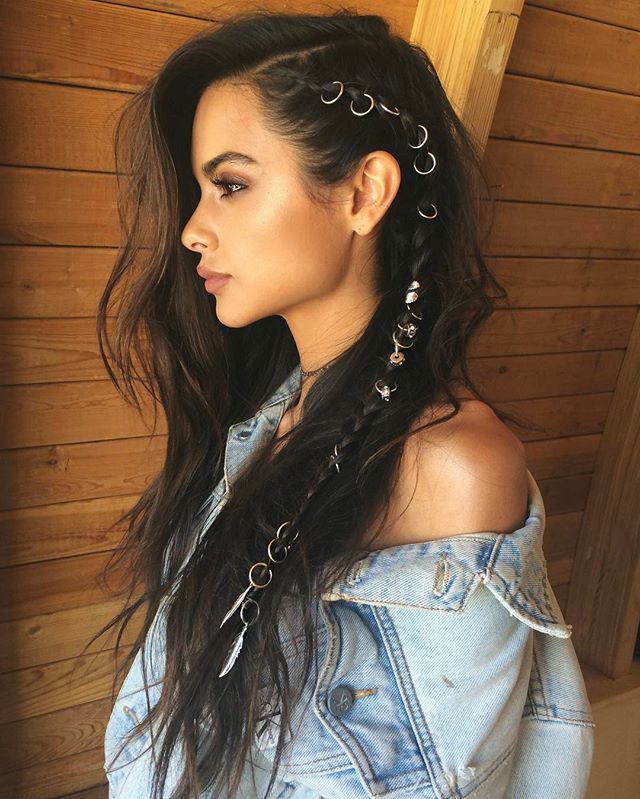 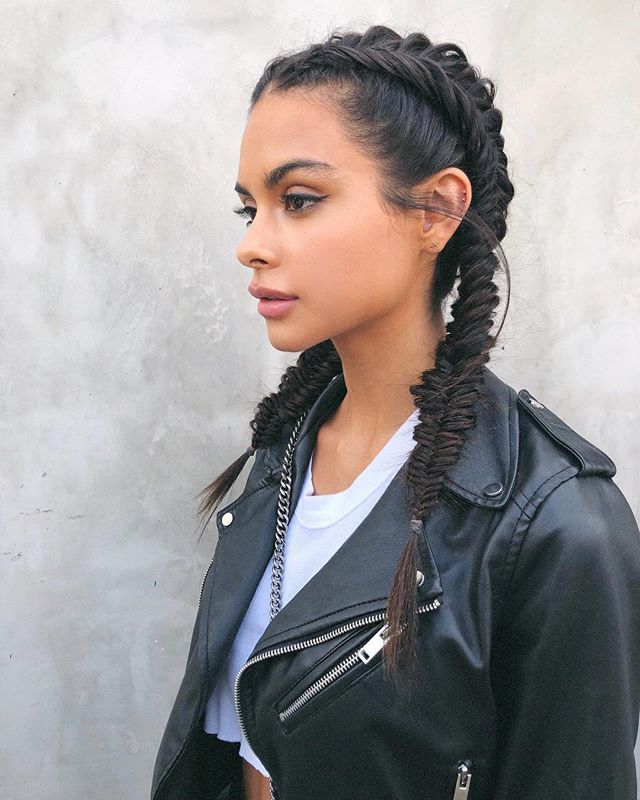 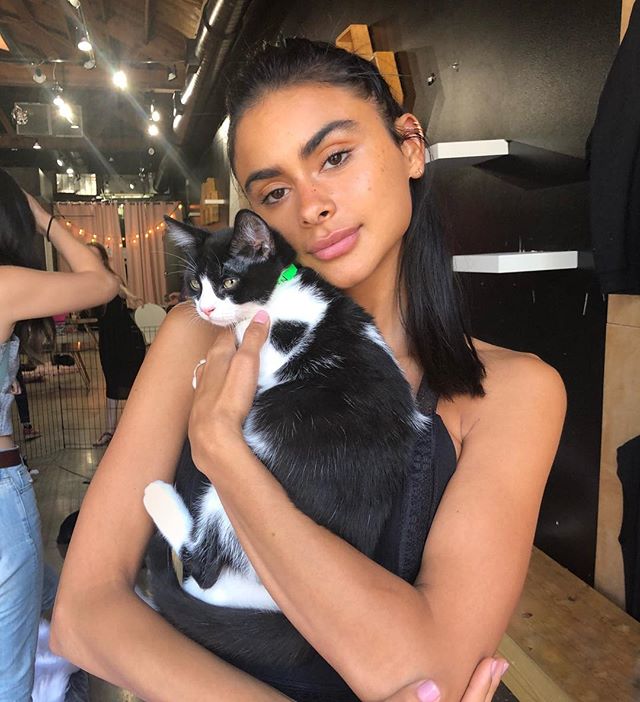 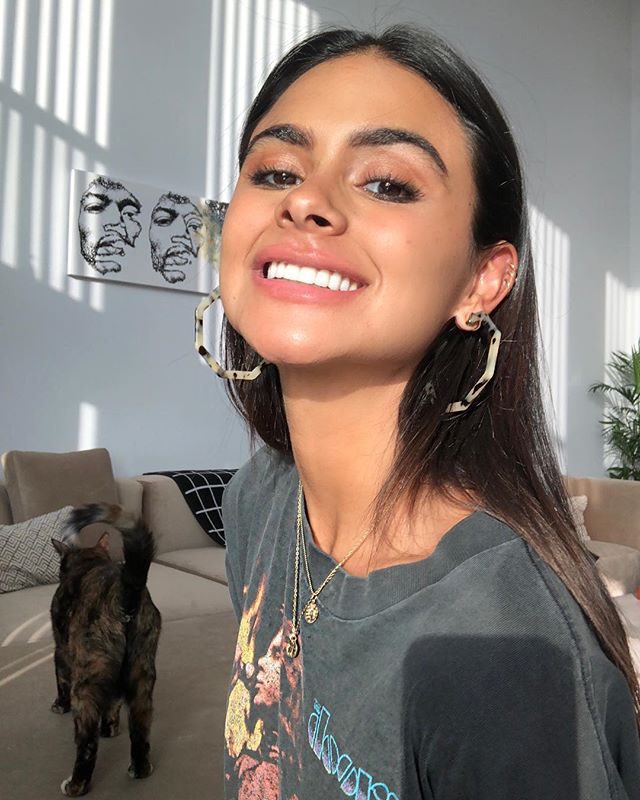