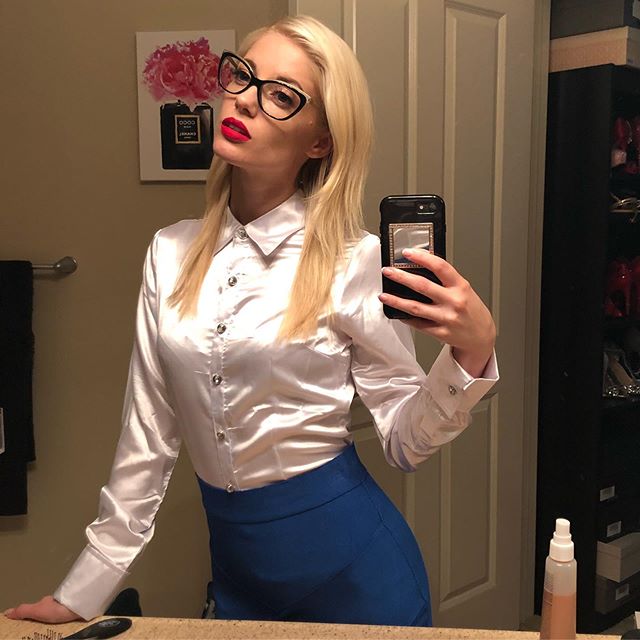 She attended high school in Florida and described herself as a social butterfly:

“In high school, I was the girl who wore a hundred different colored jelly bracelets, with hot pink hair. I was often sent to detention because my skirts were too short. I was failed in gym class because I wore high heels which is dumb because I still participated! It wasn’t weird to see me kissing a girl in the hallways between classes. I hung out with ALL the groups. Everyone knew who I was and I’m such a social butterfly I can make friends anywhere I go.

And was a tease:

I was often sent to detention because my skirts were too short. I was failed in gym class because I wore high heels which is dumb because I still participated!

However she was also very academic and graduated high school at 16 years old and earning spots on the Who’s Who’s of American High School Students and National Honor Society and received a full ride scholarship to college.

In 2008 she was the main model for clothing company American Apparel and was featured on ads, billboards, magazine covers and store fronts.

Early in her adult film career she career she did a few boy-girl scenes but has switched to being an exclusively all-girl performer.

In March of 2019 she announced on Instagram that she is currently in a relationship with adult actor Will Pounder:

Something interesting and very unexpected happened a little over a year ago. I met a goofy life-loving man named Will. We immediately became best friends. Spending all our free time together, video games, road trips, watching science videos on YouTube, working out, etc.

In May 2019 we went on a camping trip where we realized our souls magnetized towards each other quite strongly. We became a United couple. Neither of us saw this coming. Neither of us were looking for a relationship. Everything just fell into place. We held hands. Shared long hugs. Watched the stars cross the skies. We took things very slowly. That turned to kissing. We waited on sex. We wanted a relationship that wasn’t based off of sex. Because if you take sex out of the equation a lot of couples don’t have a strong foundation. We laugh, a lot. We’re always smiling. We share our hopes and fears. We communicate everything. We talk like mature adults. We’ve only had one fight in over a year, and that’s because he went through my inventory on Borderlands 3 without asking me first and deleted non essential weapons. He’ll never do that again but to be fair to him, I’m an inventory hoarder and he was right. Haha.

We’ve been living together harmoniously since basically June 2019. We decided to keep our relationship super private until we knew for sure we’re in this for the long haul as “life partners”. I feel so at peace when I am with him. Neither of us have ever been happier in our entire lives.

She’s a self professed ‘nerd’ and is a regular Dungeons and Dragons player. For the last 8 years, she gets together with her team on Sundays and plays.

Her favorite foods are sushi and Mexican. 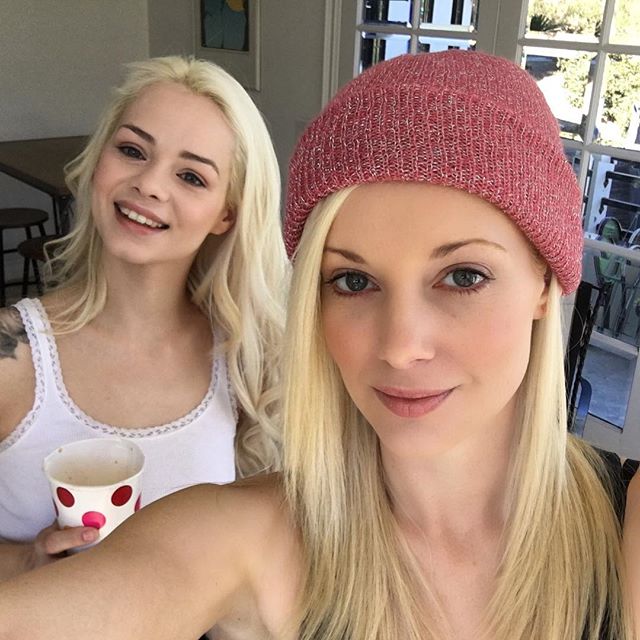 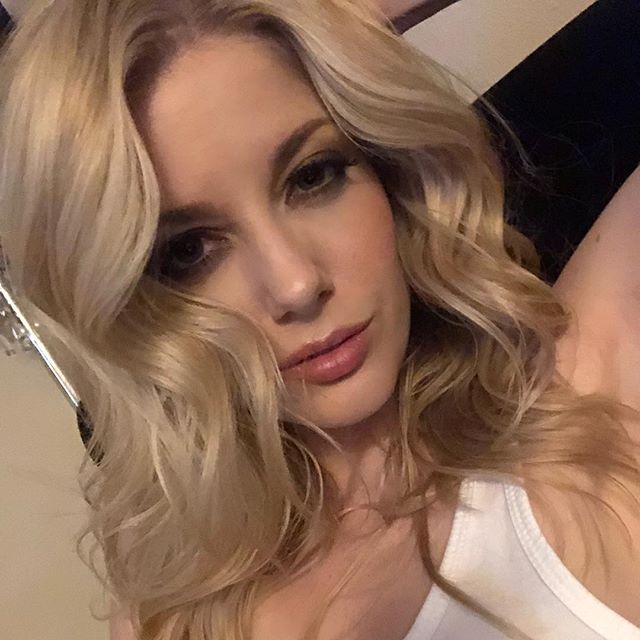 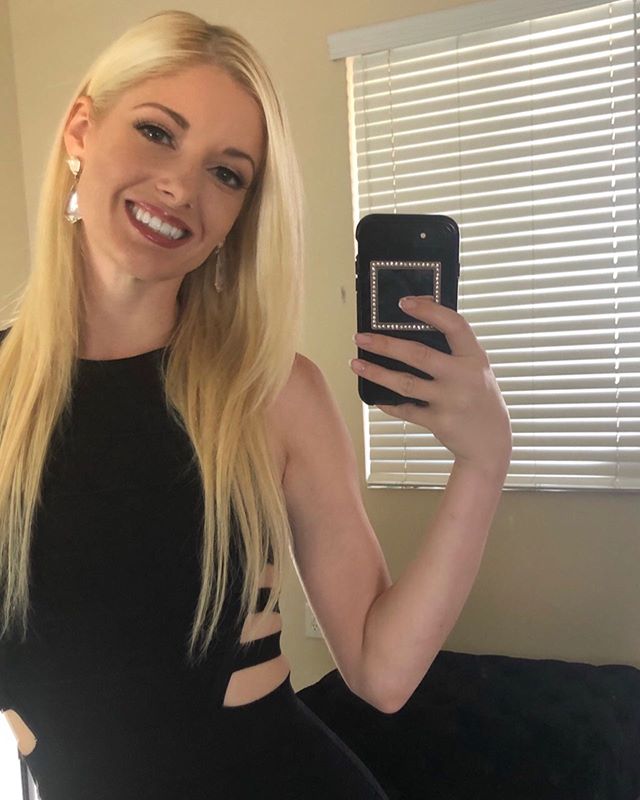 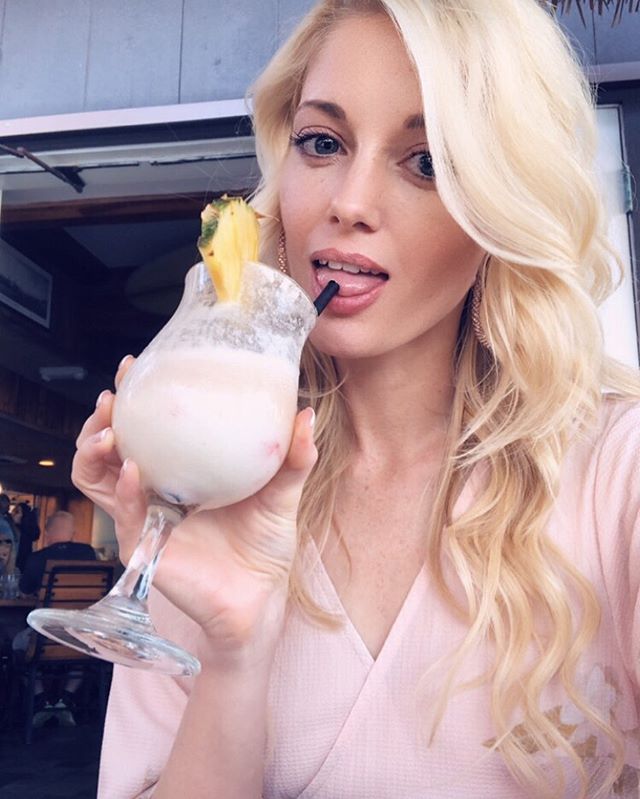 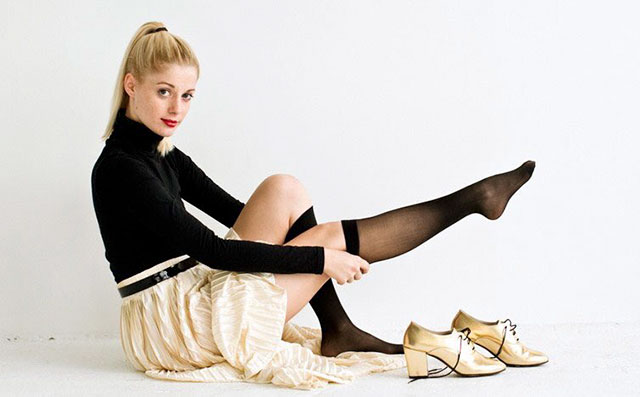 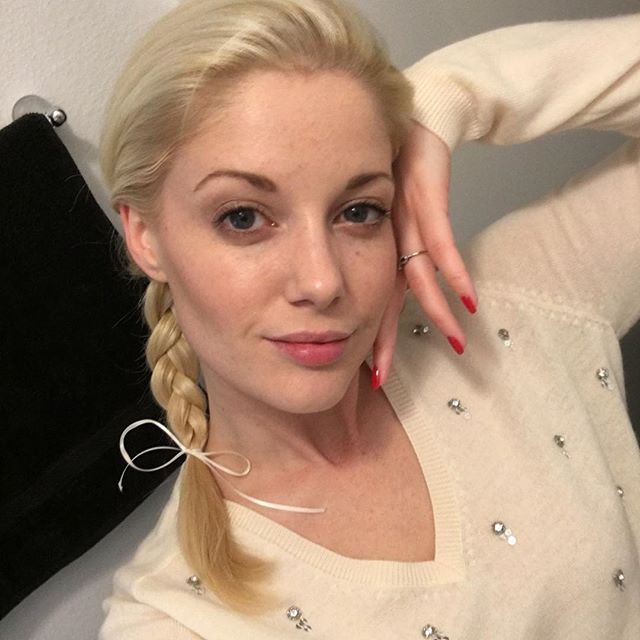 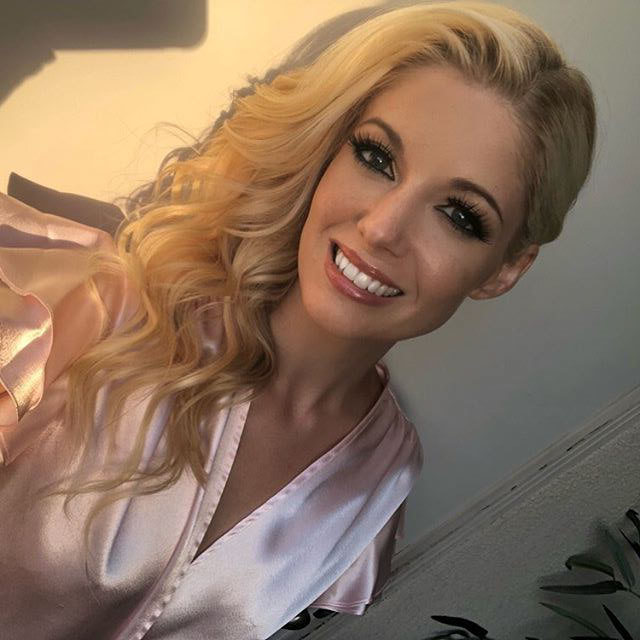 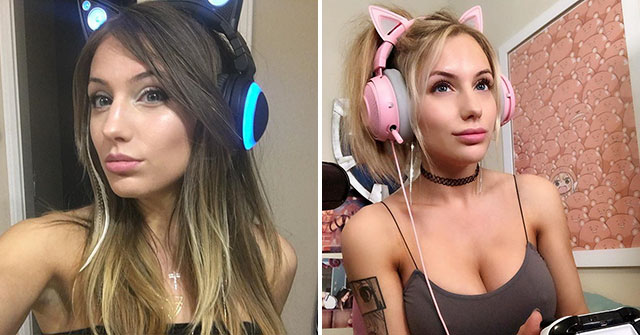 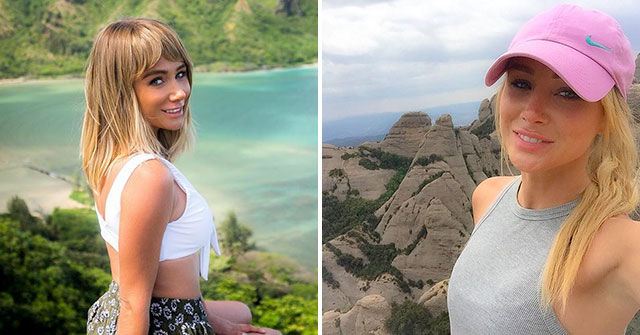