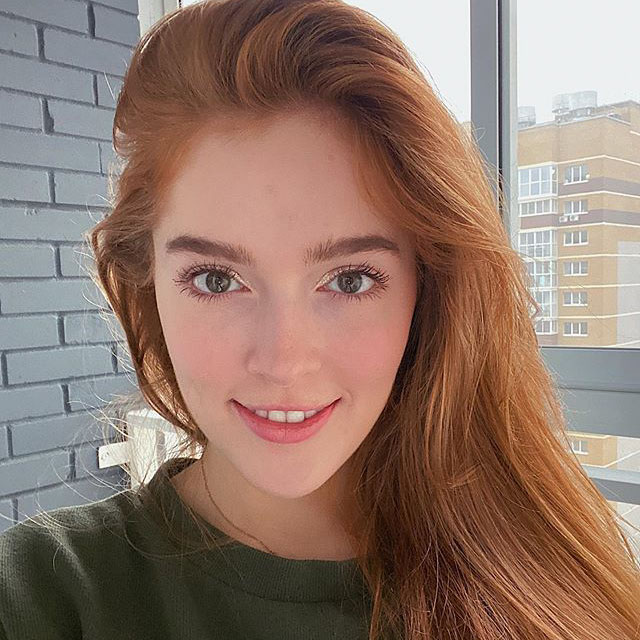 She was born on September 1, 1996 in Izhevsk, Russia and now resides in Moscow.

In August 2018 she was named Vixen’s first European contract star:

When asked if she was a real redhead, she says "I’m a 100 percent natural redhead. I can prove it in three ways: first my childhood pictures; second my hair; and third is, if you spend the night with a redhead, you’ll know…"

Besides sex, Jia’s is passionate about singing and music. She plays several instruments including the guitar, piano and the ukulele and finished musical college in 2017.

She has struggled with depression in the past and says the best way she copes with it is by focusing on the good:

"trying to catch good sides of any situation. You can actually learn to do it. First steps are tough. But if you won’t stop – one day it will be automatic. I say “You can’t change the reality, but you can change your opinion about it”

Her favorite food is avocado toast and her guilty pleasure is ice cream.

If she could have one superpower it would be the ability to not need sleep, which would allowed her to double the amount of time she could spend with her loved ones.

A quote that she lives by is “Life will never go by your plan, you can’t change the reality, but you can change the way you think about it. Focus on the positive” 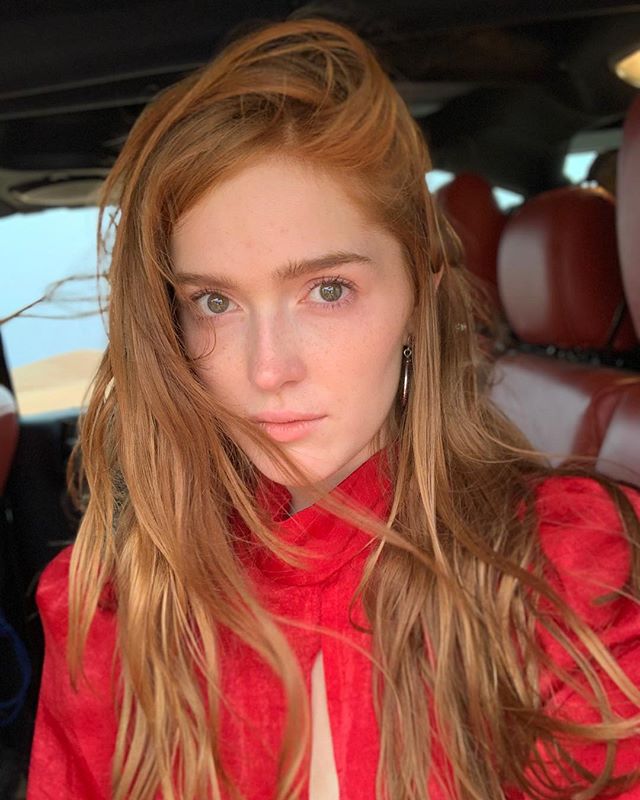 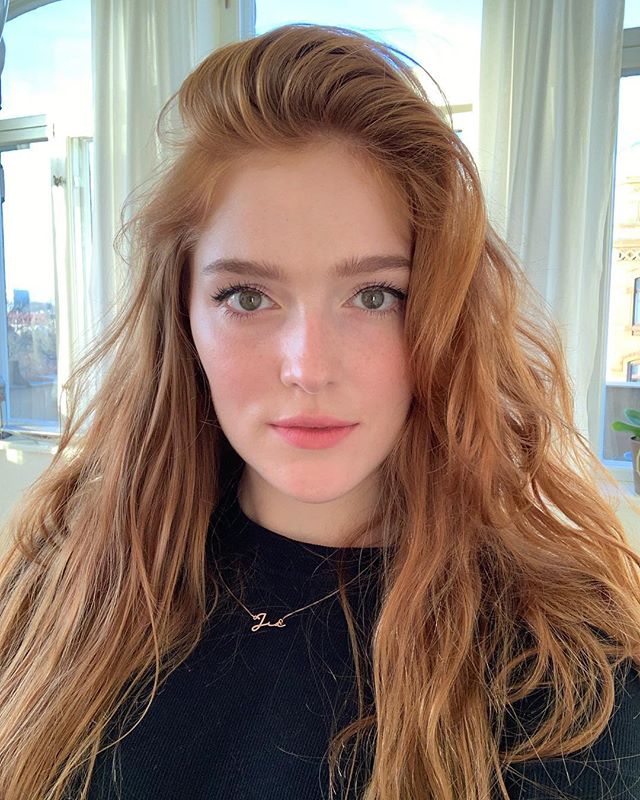 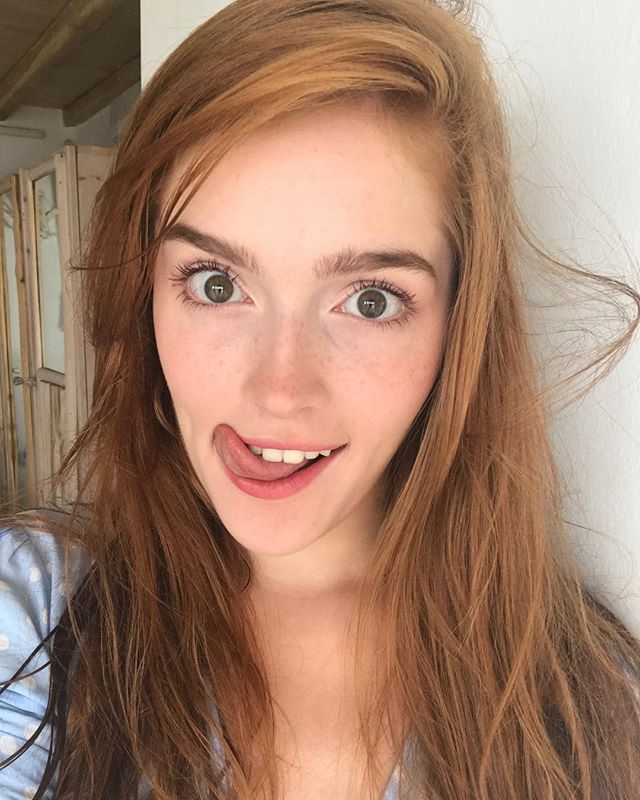 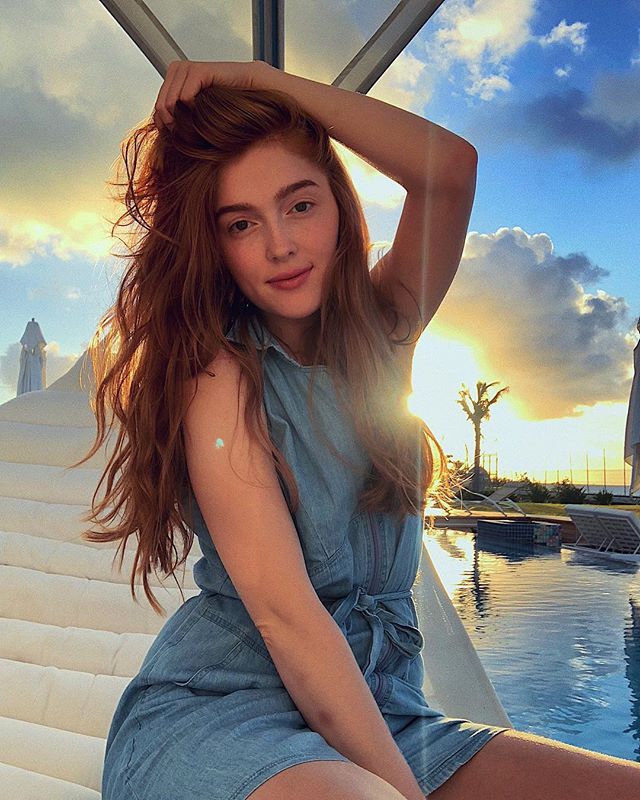 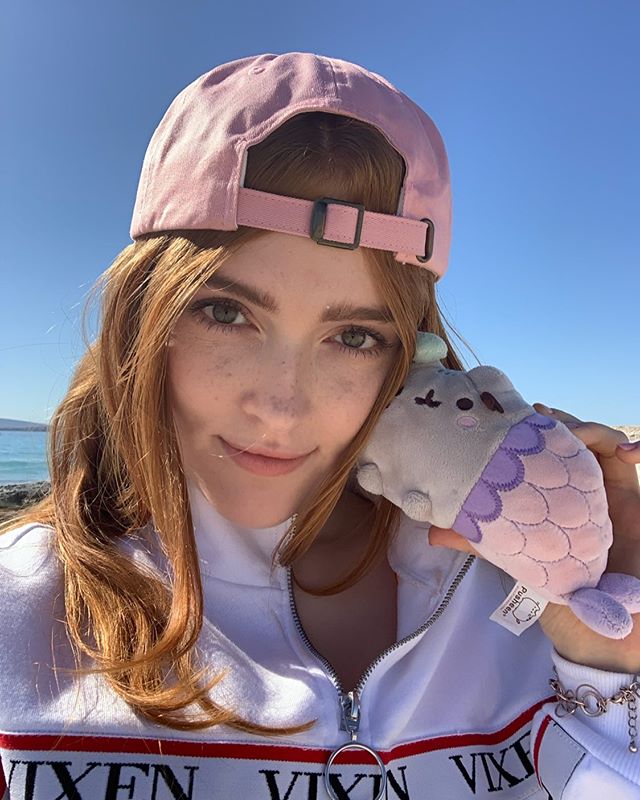 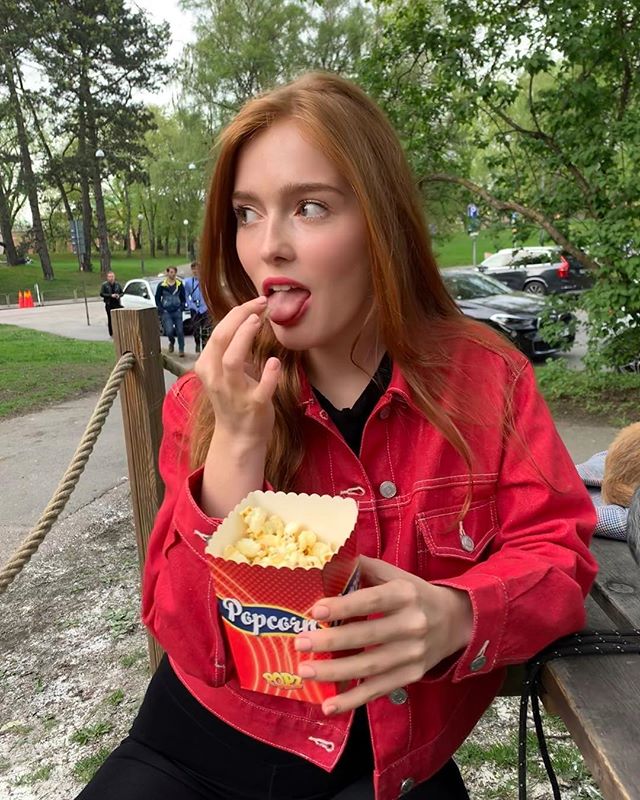 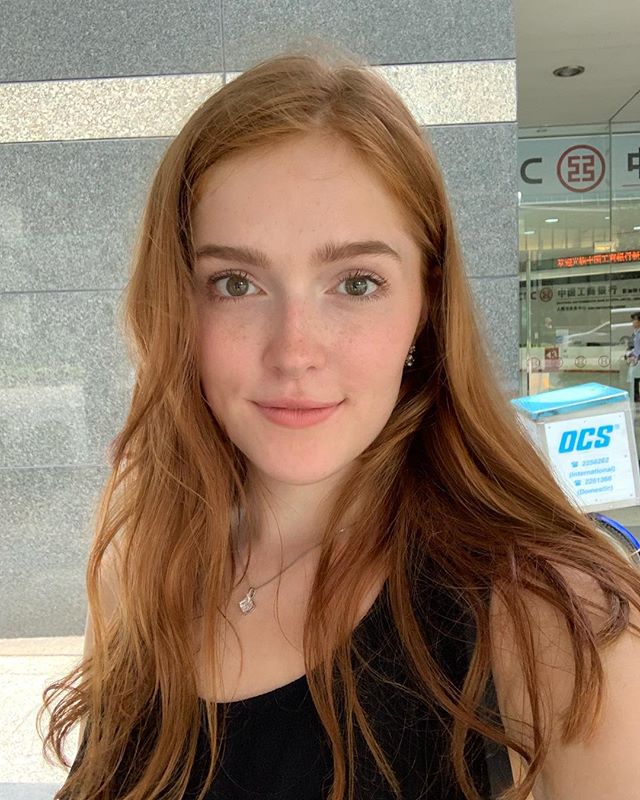 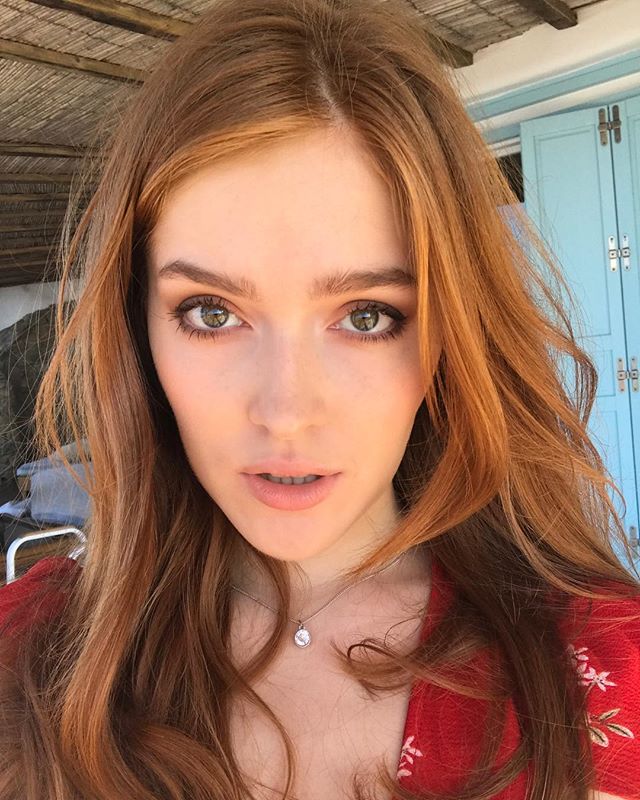 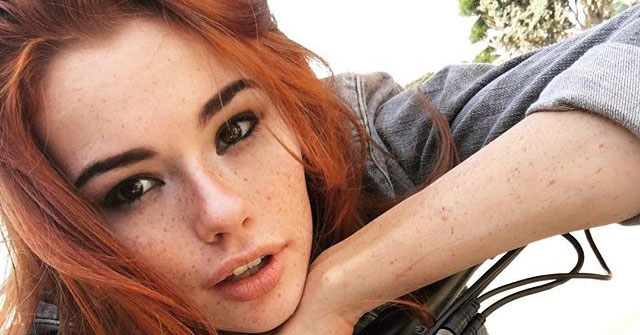 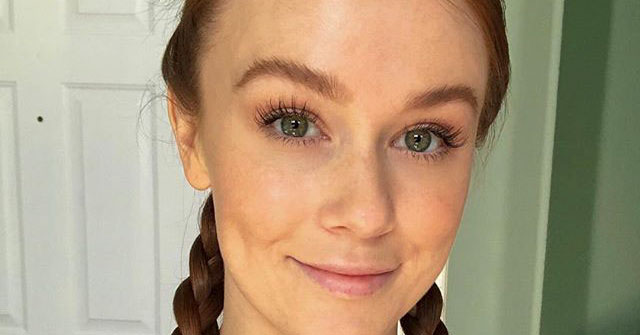