In Japan, where “lifetime employment” contracts with large companies are widespread, employees who can’t be made redundant may be assigned tedious, meaningless work in a “banishment room” until they get bored enough to resign (article)

In Japan, it has long been the slightly passive-aggressive practice to promote such employees to a “banishment room”, mainly to avoid outright firing them and thereby having to pay severance and benefits. Put them in a room with a computer loaded with nothing but a spreadsheet and assign a bogus task, or give them hours of mind-numbing security camera footage to look at, and eventually the employee will crack and resign, releasing the employer from the act of pulling the trigger themselves. 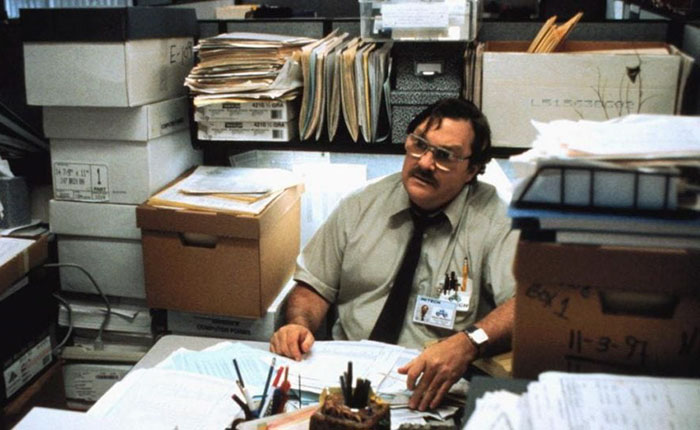 Dr. Phil lost his license to practise psychology in 2006. Therefore, all guests on his TV show must sign a contract stating they are only there to receive “advice” from an individual, not a psychologist 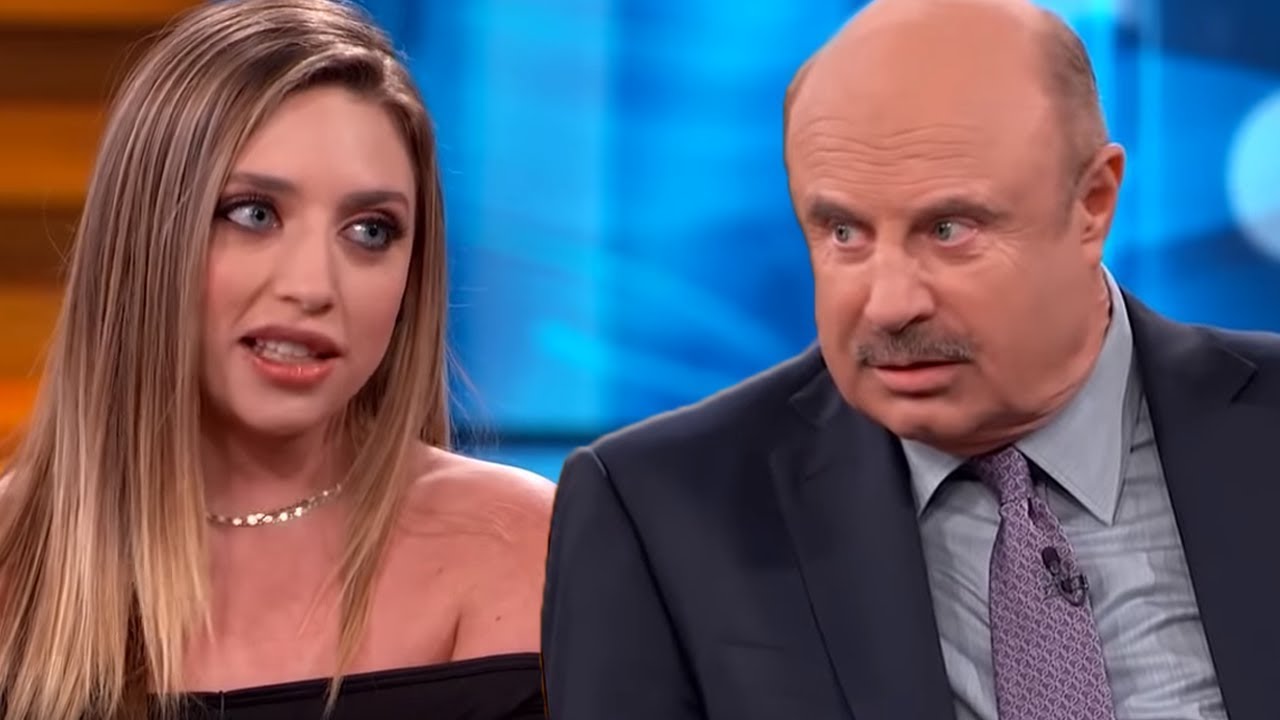 Canadian researchers watched 40 episodes of ‘The Dr. Oz Show’ and found that nearly 40% of the medical advice is not evidence-based, and 15% goes directly against evidence (article) 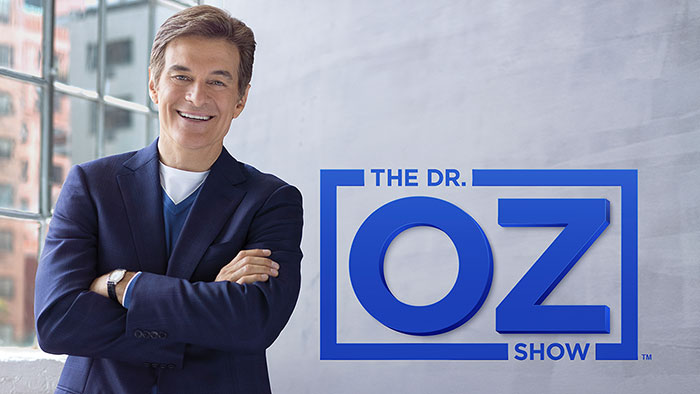 Don’t ever listen to Dr. Oz

Garden Veggie Straws, which shows fresh vegetables on the bag, and are promoted as a healthy alternative to chips, are actually made of salt, starch, and tomato paste. They have less nutrition than actual potato chips and the manufacturer, which has a history of false claims, is now being sued. (article) 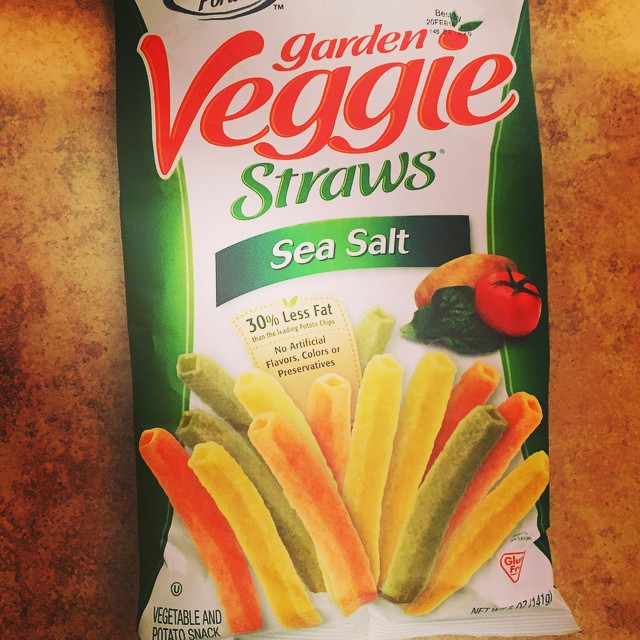 Coke was sued for the “unwarranted health claims” on their product Vitaminwater. Coke’s defense was “no consumer could reasonably be misled into thinking vitamin water was a healthy beverage.” (article)

Vitaminwater is basically sugar-water, to which about a penny’s worth of synthetic vitamins have been added. A bottle of vitaminwater contains 33 grams of sugar, making it more akin to a soft drink than to a healthy beverage 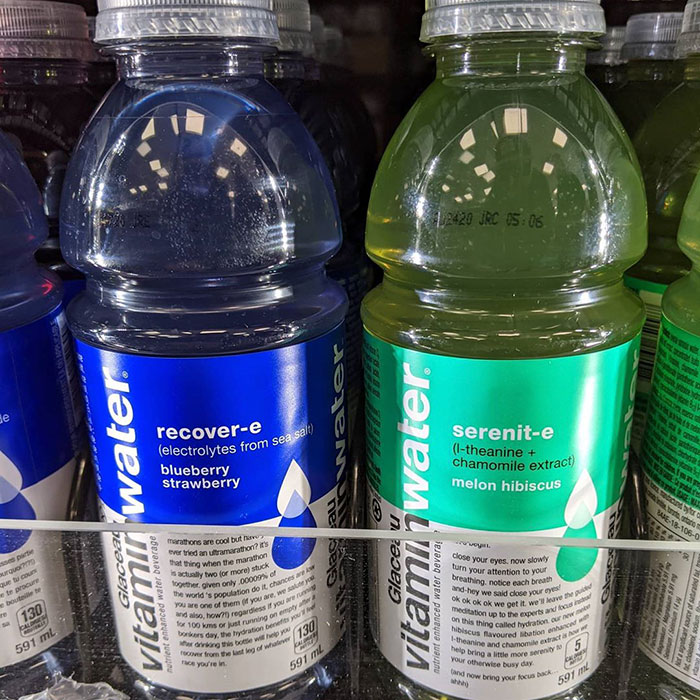 Bryers Ice Cream, the company that prided itself on using only few, all natural ingredients had to change their labels to read “Frozen Dairy Dessert” because based on the ingredients they couldn’t legally sell their product as ice cream. (article) 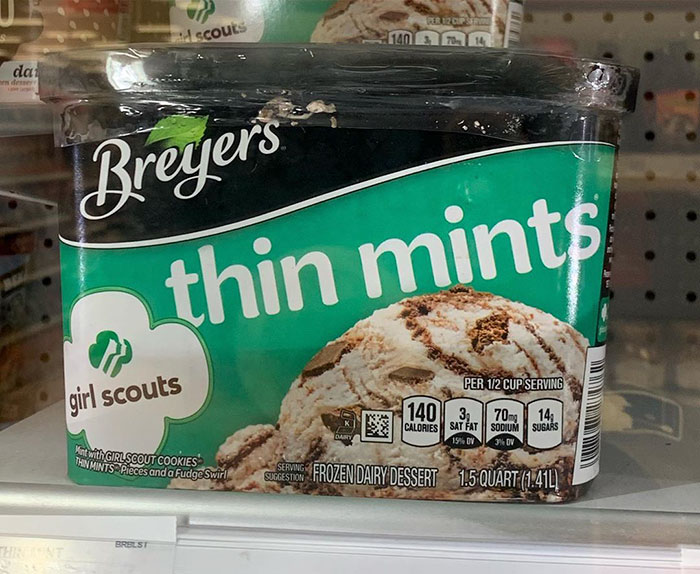 Members of the band “Good Charlotte” protested against KFC’s treatment of chickens. Then in 2012 and 2013 appeared in a number of KFC commercials in Australia and even tried to set a world record for eating KFC on “Australia’s Got Talent.” 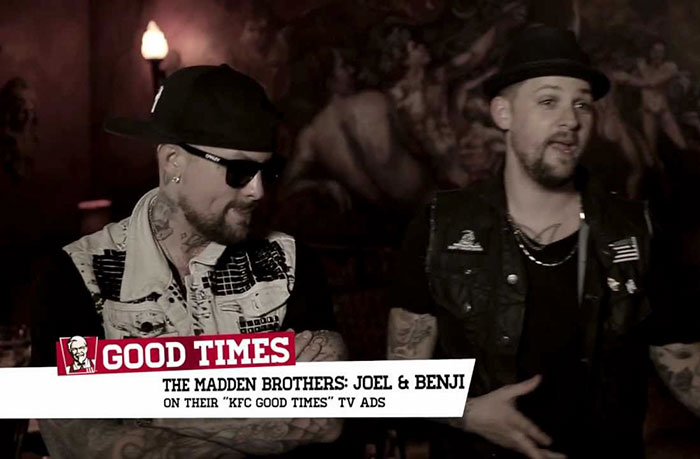 Modern body armor was created by a pizza delivery guy who was wounded in the head and leg after a pizza delivery turned into a shootout. Richard Davis, a former US Marine, developed the bulletproof vest using Kevlar. During testing, he shot himself in the chest 190 times. (article)

In the 1980s Bayer knowingly sold medicine that carried a high risk of transmitting AIDS, infecting thousands of people around the world. After realizing their product was contaminated Bayer kept sending the same medicine to Asia and Latin America, while selling a new safer version in the West. Bayer paid approx $50M USD to the victims, which averages $2,500 per individual (article)

An increasing number of elderly Japanese people are committing small crimes so they can live in prison for free. People aged 65+ now make up more than a quarter of the prison population in Japan

A New Orleans restaurant has been owned by the same family since 1840. Antoine’s, famous for Oyster Rockefeller and Baked Alaska, has had five generations of the family run it, and a sixth is preparing to take over. It is the US’s oldest continuously family-run restaurant. (article)

Following World War II, Frank Wisner helped found the Office of Policy Coordination. Officially, its mission was refugee assistance and working with the International Red Cross. Its actual mission involved covert actions against the Soviet Union. Wisner was a wily, charming, Southern aristocrat who was forever changed when he witnessed the brutal Soviet occupation of Romania. His office invested heavily in psychological warfare, which was still a relatively new concept. Ideas that came from the office included delivering American toiletries across the Iron Curtain (to demonstrate superior Western standards of comfort) and airdropping enormous condoms labeled “Medium” onto the Soviets, to demoralize them against an anatomically superior American army. (Sadly, this plan was never carried out.) 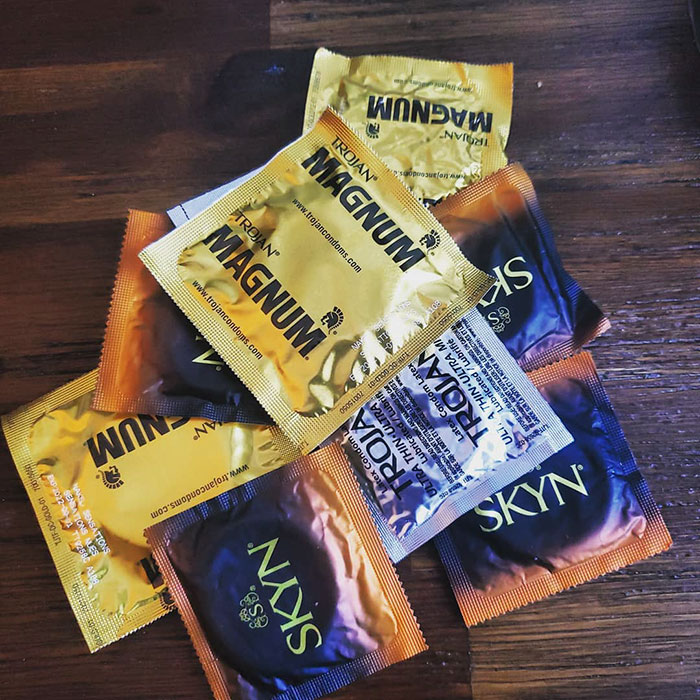