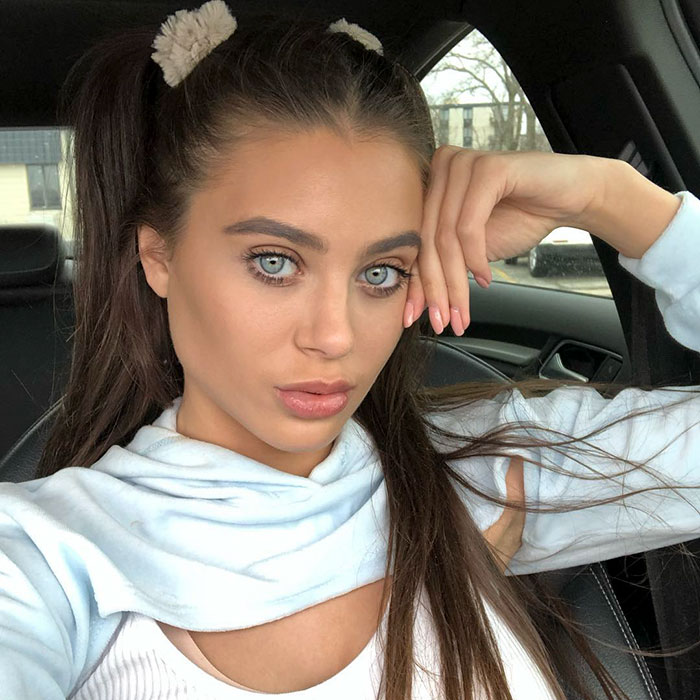 Growing up Lana said she was a tomboy and was active in gymnastics and cheerleading.

In a few interviews Lana has revealed that she had experienced some sort of trauma that altered the course of her life. She would not disclose the specifics of the trauma, but she said the trauma made it difficult for her to adjust to life and to fit in with her peers. She dropped out of high school because of anxiety and because she was getting bullied. Lana said she had trouble making friends and always felt ‘different’ from her classmates.

After dropping out of school, Lana found acceptance with a group of kids, whom she calls ‘hippie criminals’. She said they like to commit robberies and hanging out with them was a bad influence as it landed her in prison. She was sentenced to 5 years but only served 1 year. Lana says she is deeply ashamed of the crimes she committed and for going to prison, however she feels that it has made her a better person and put her on the right track in life.

Although she dropped out of high school, she was able to pass the high school equivalency exam. She started college at 17 years old and earned a associates degree in applied science.

In 2018 Lana’s Instagram was deleted for posting overly provocative pictures. Shortly thereafter she posted a video on Twitter hysterically crying about pleading for someone to get her account reactivated.

It was eventually reinstated later that year.

Although there are rumors on the internet that Lana is a heroin addict and a junkie, she categorically denies even using drugs. " I don’t drink, I don’t do drugs, I don’t smoke cigarettes. I mostly just clean."

When it comes to men, Lana says she is "obsessed with butts" and likes bodybuilders because they usually have nice butts. She is also attracted to men who are tan, has brown hair, brown eyes and is usually into Middle Eastern and Spanish men.

In 2019 she posted on Twitter that she had her breast implants removed because she ‘wanted to be comfortable.’

In 2020 she started dating  Mike Majlak, a podcaster and social media personality.

When asked if her parents are proud of her, Lana emphatically says ‘yes’. "Both my parents are pretty proud of me. I bought my first home at 22 I helped them. out with stuff I am very responsible. I’m financially stable "

Her favorite movies are Pretty Woman and Breakfast at Tiffany’s. 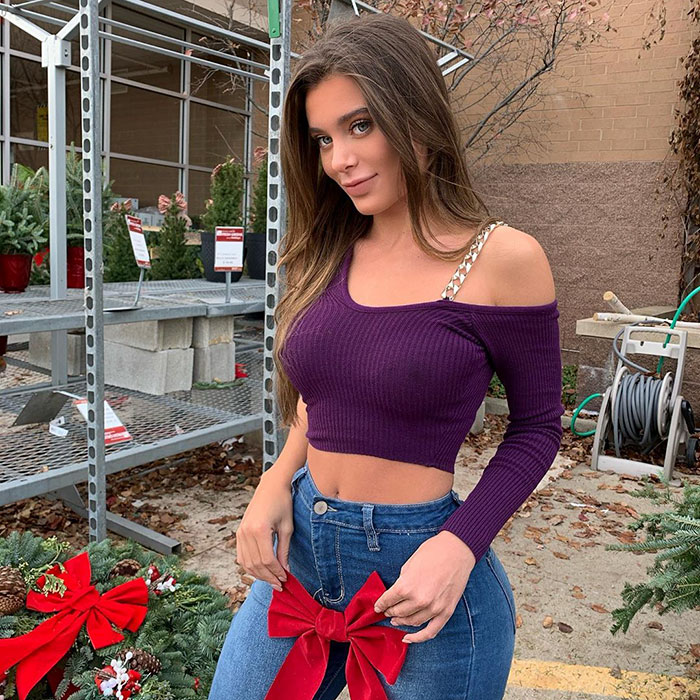 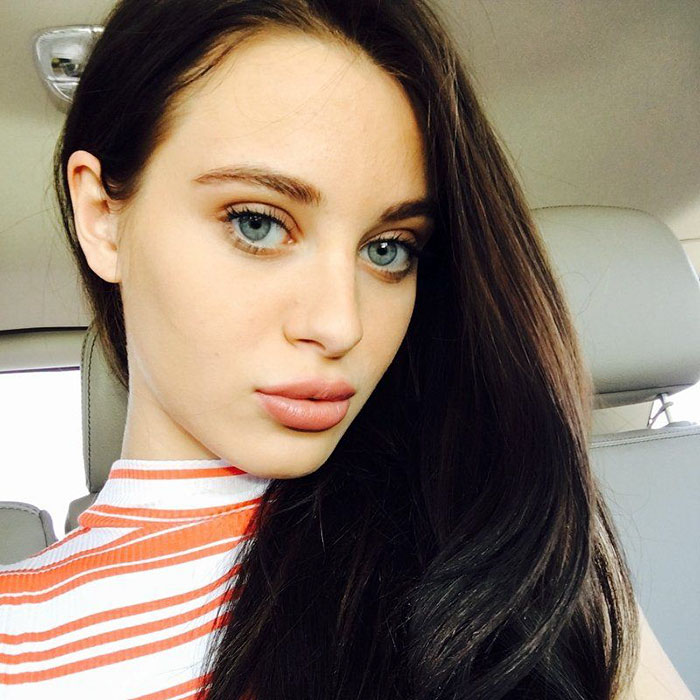 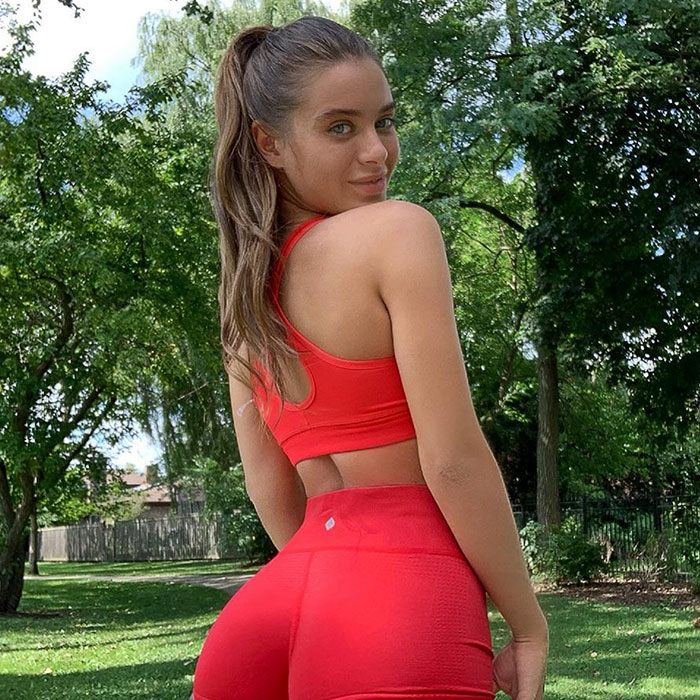 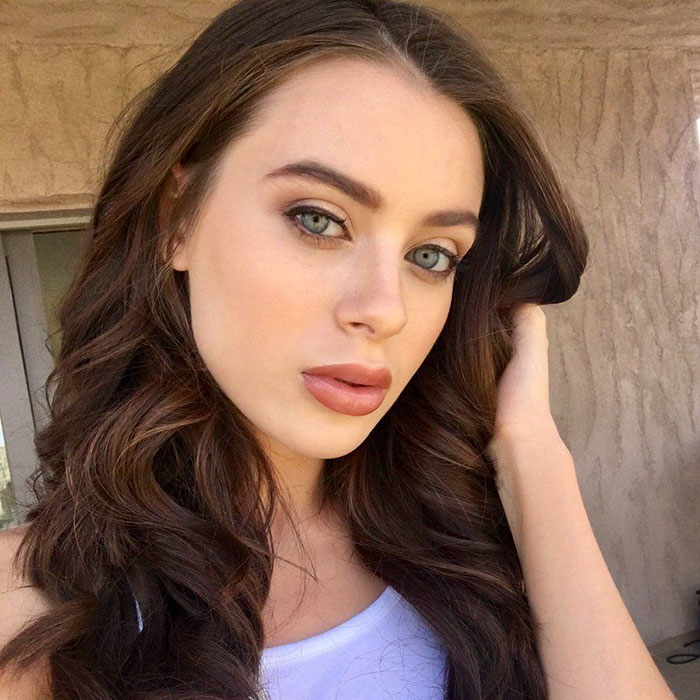 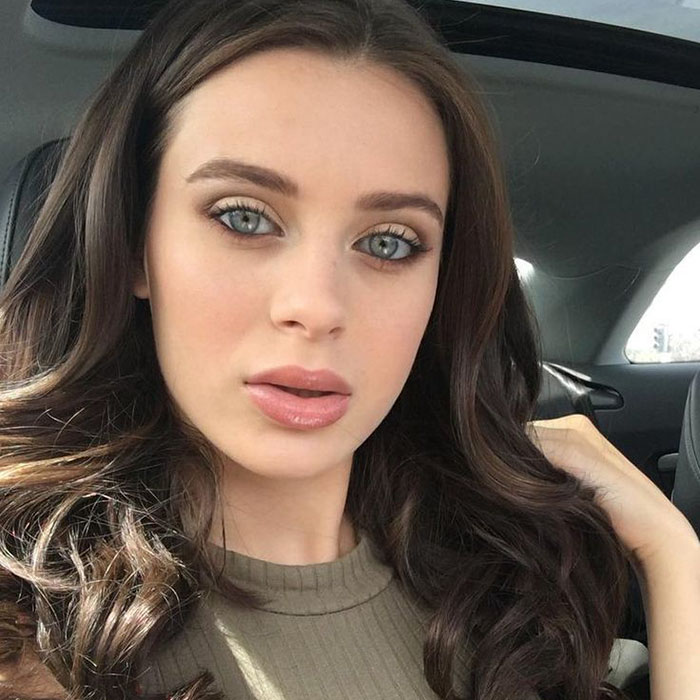 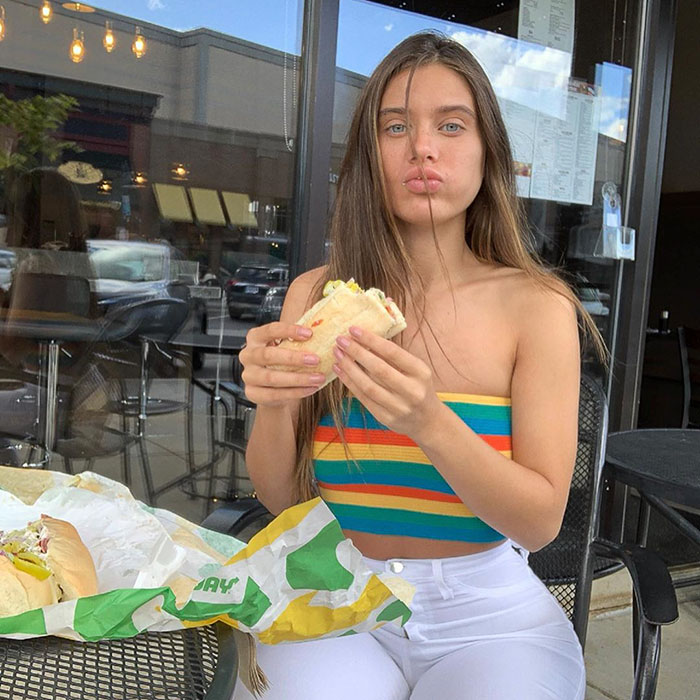 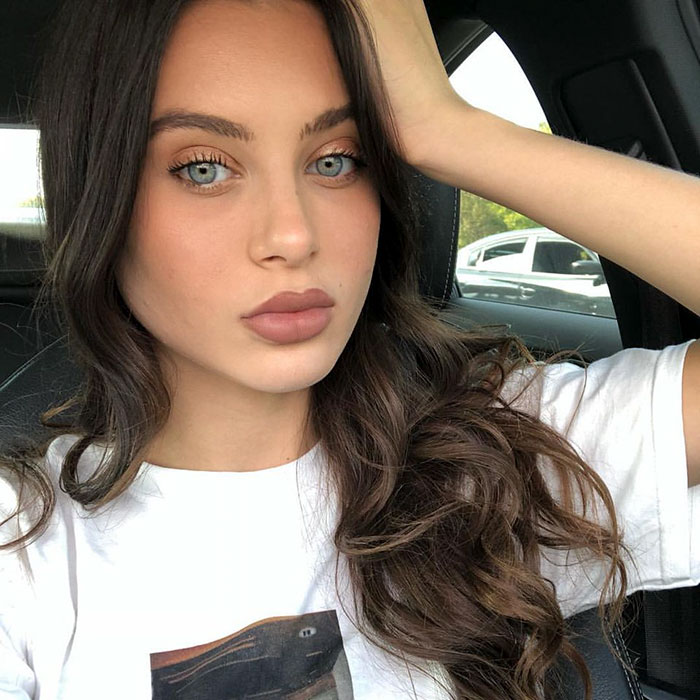 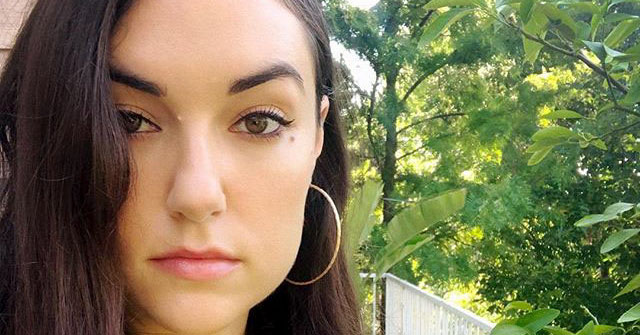 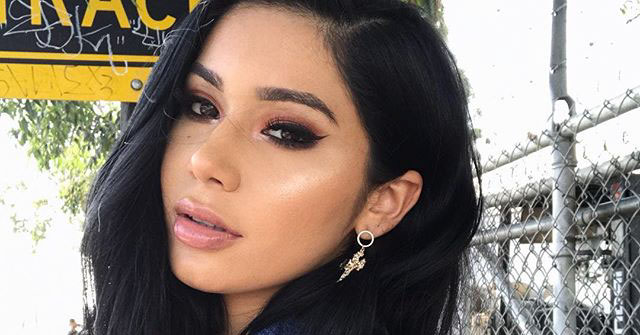 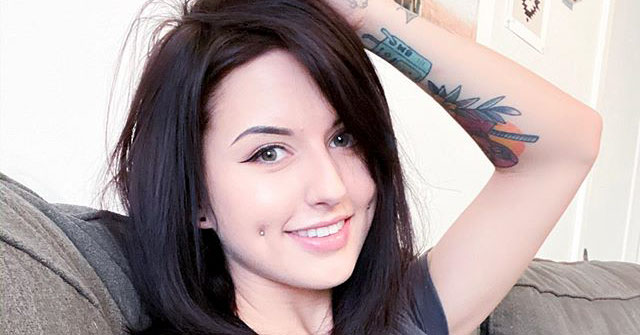