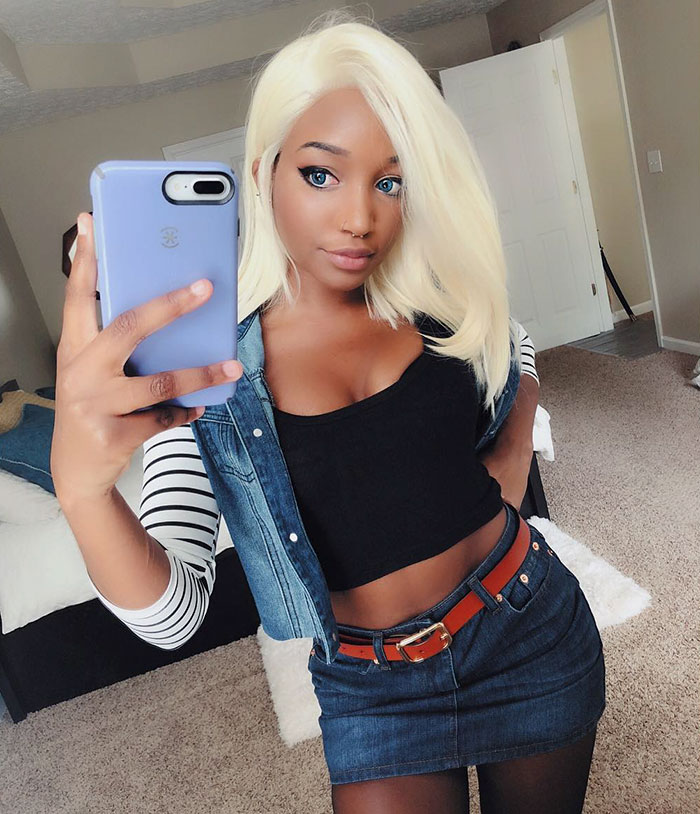 Kay Bear (born Kay Thomas) is a cosplay model, Twitch streamer and content creator who has amassed hundreds of thousands of followers online.

She was born on January 9, 1995 in Trinidad And Tobago and was raised in Atlanta, Georgia .

She graduated Georgia State University with a a bachelors degree in Sculpture in 2018 and she is considering getting her masters degree in fine arts.

Kay Bear was inspired by her brother to start cosplaying. She was hesitant at first because she is black, however seeing her brother confidently pursue cosplay motivated her.

After posting photos of herself in a Jinx cosplay, she received some backlash because she was a darker skin person in a lighter skin character. That controversy spread through the internet and helped snowball her social media following.

Although the majority of people online are supportive of her cosplaying, there is a small batch of trolls and racist who comment that she is ‘blackwashing’ and that she ‘should stick to her African characters.’

It’s a shitty feeling when another person that’s not black can post the same cosplay, in the same outfit and be met with praise and compliments. However, my version is wrong and lazy (simply because of my skin color, NOT because it’s actually inaccurate). I’d like the continue tearing down the stigma that being a black cosplayer and dressing up as white characters is wrong. We are fans, lovers, and players of video games/anime/etc as well and there is not limit to who we can dress up as! I always take criticism well, however, is telling me I need to change my skin color really a critique? (a lot of people try to act like it is). Anyways, all I really wanted to say is that if you are a POC who cosplays, please do it freely and don’t hold yourself back. It’s very easy to let these comments get into your head and discourage you, but no one can stop you besides yourself. Be proud of who you are and what you enjoy doing, because there will always be naysayers out there to some extent. Just remember that even though your skin tone doesn’t match, you are not wrong, and you are right in EVERY way. ❤️ I love cosplaying and I will never stop. And I refuse to let people like this take that away from me. (not even when I’m old).

Kay Bear has a Patreon with 5 levels of patronage. The highest level is $100/month which contains the ‘lewdest poses and images’. While she does post lewd photos, she explicitly states that ‘there is no nudity or pornographic acts.’ She has an OnlyFans as well.

Favorite Movies: Requiem for a Dream, The Incredibles, Pulp Fiction, Silence of the Lambs, Anchorman

Favorite Game : Borderlands Series (But 2 is the best) 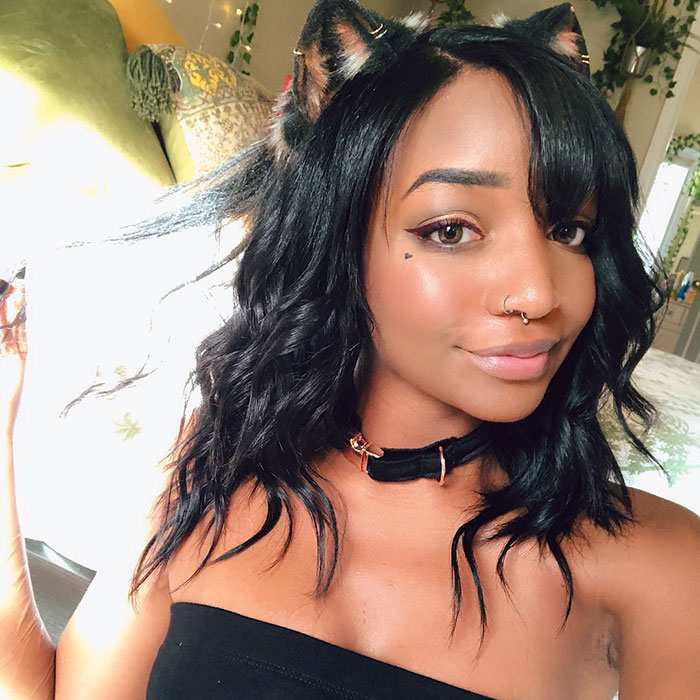 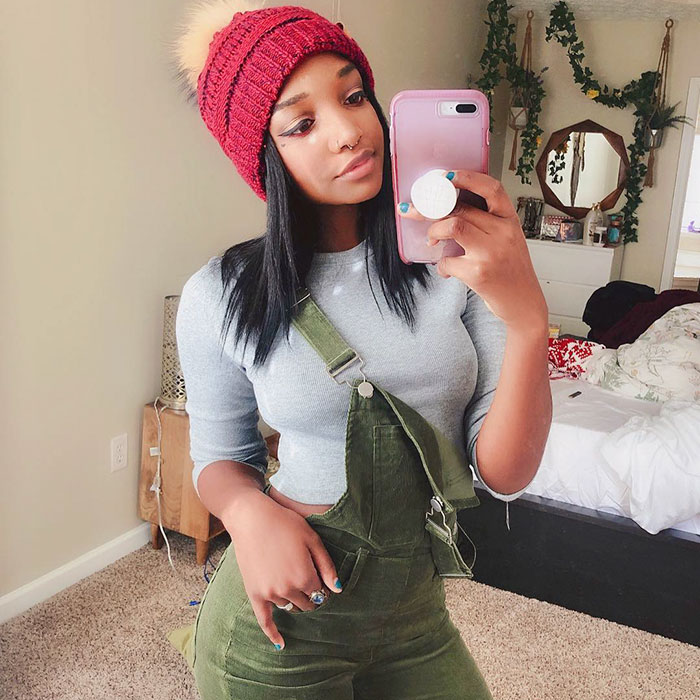 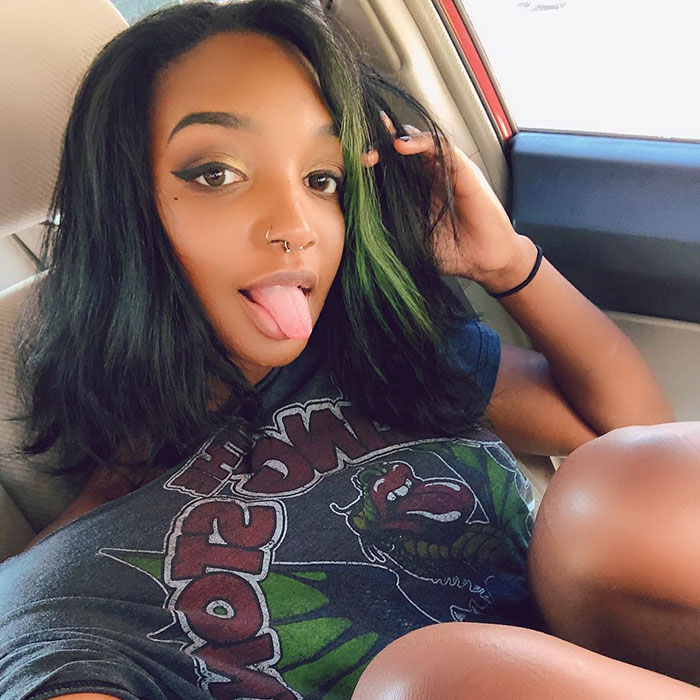 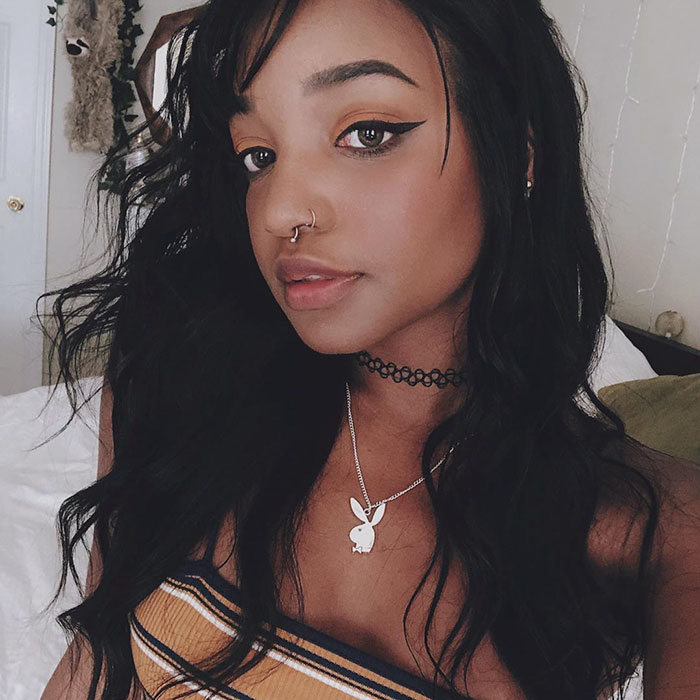 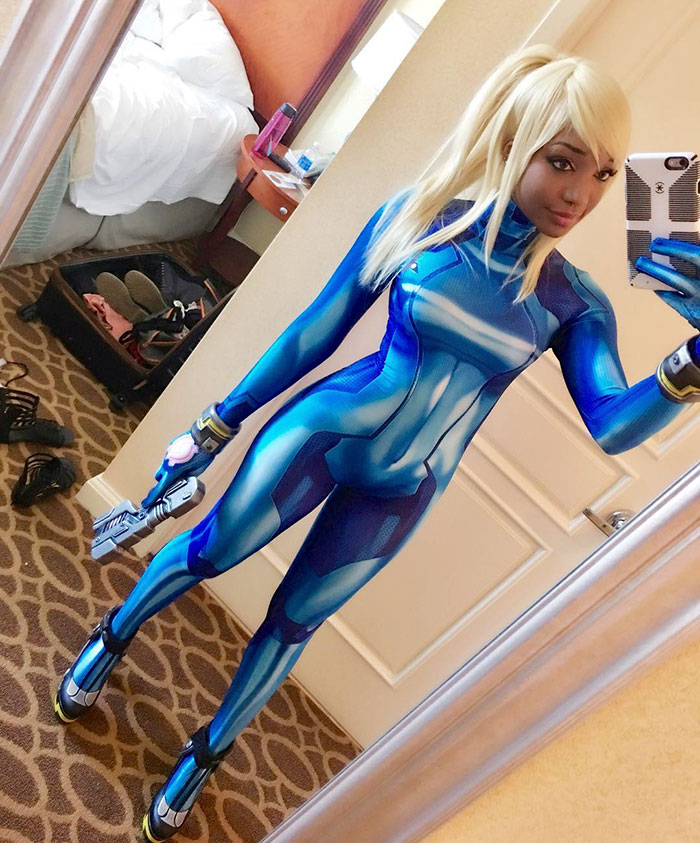 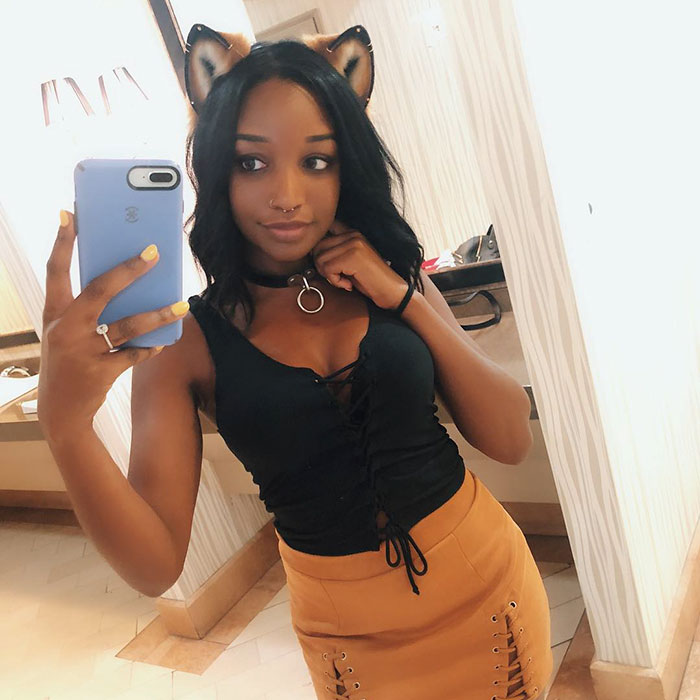 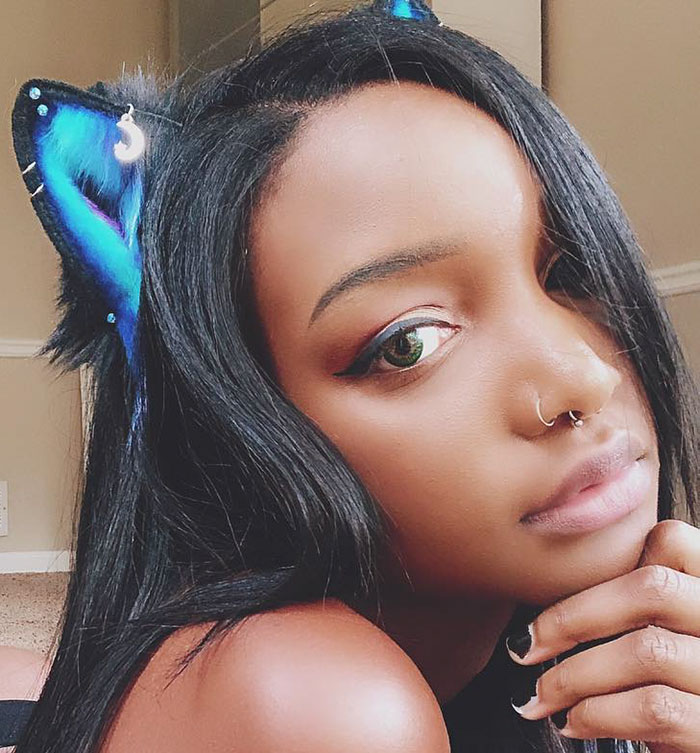 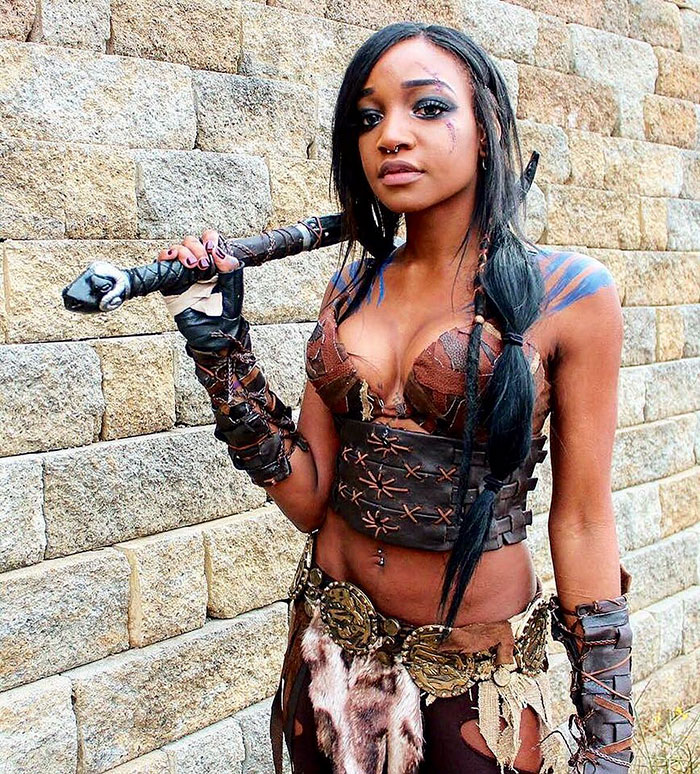 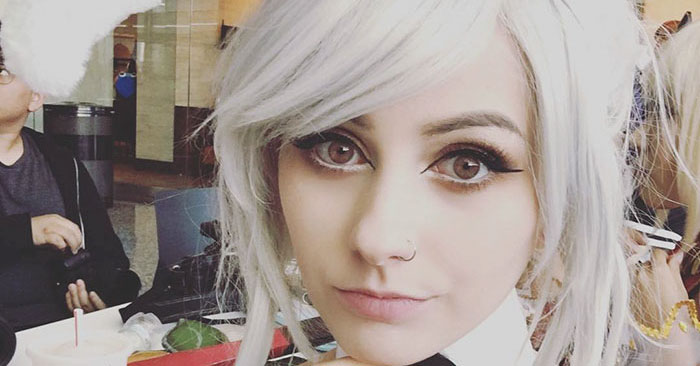 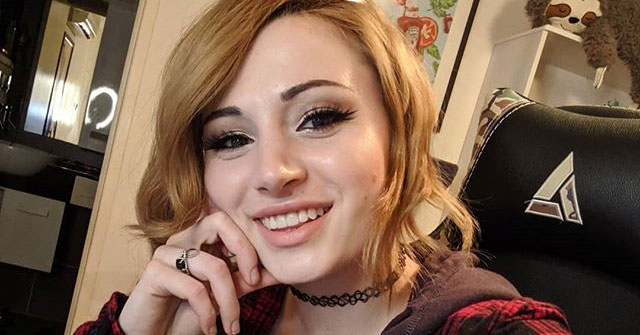 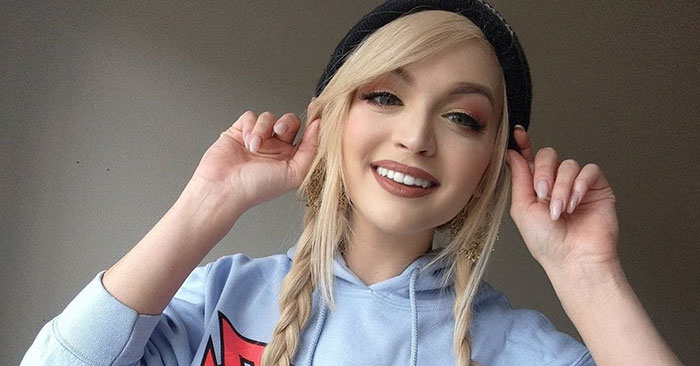