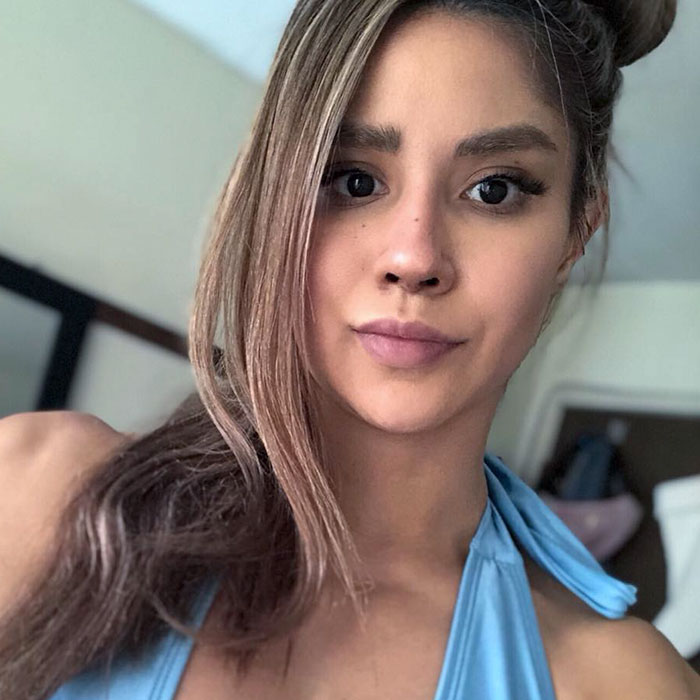 Kayli Ann Phillips is an American fitness model, crossfiter and social media personality who is known for her shredded abs.

She was born on March 6, 1989. She was born and raised in Tennesse and currently resides in San Francisco.

She is half caucasian (German/Irish) and half Filipino.

Kayli started crossfit in 2010 and started posting on Instagram in 2012 and has gained a massive following with her fitness pictures and workout videos.

Kayli is open about her plastic surgery. She revaled that before plastic surgery she was teased in school about being flat chested and manly looking.

I have felt insecure about my nose since I was about 12 years old. I had a dorsal hump and I was flat chested which made me look masculine. I was teased a lot in school and developed severe depression and anxiety

In 2015 she had her first breast augmentation and her first nose job, however she was not satisfied with the results, especially her nose. After waiting a year, she went in for another nose surgery.

The same surgeon promised he could give me the sloped nose I desired with an elevated tip and again he did not deliver.

I was devastated. I was in extreme amounts of debt and would have to wait to save up before even considering another revision. I decided to opt for more dermal fillers (non surgical rhinoplasty) until I could find a doctor I can trust to perform my revisions

After paying off all her medical debts from the previous sugrey in 2018, she opted to get another nose job to get that supratip break on her nose. She also received a second breast augmentation which she shared pictures of on her Instagam.

Cosmetic surgery has improved my life significantly. Having my first BA, although it was not ideal – was one of the best decisions I’ve made in my life and I would do it again in a heartbeat

She has an OnlyFans where she charges $49.99/month. While she does post photos of herself in skimpy bikinis, she does not post nude photos.

She is in a relationship with Jason Cook 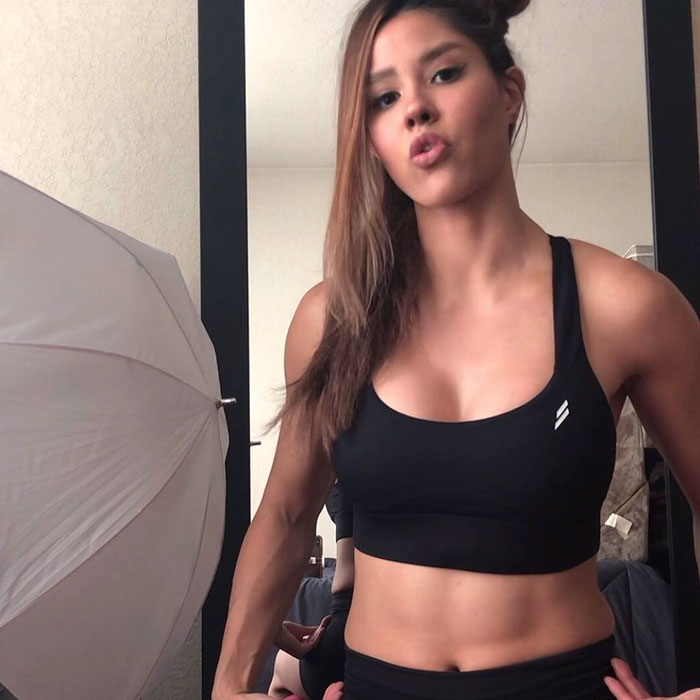 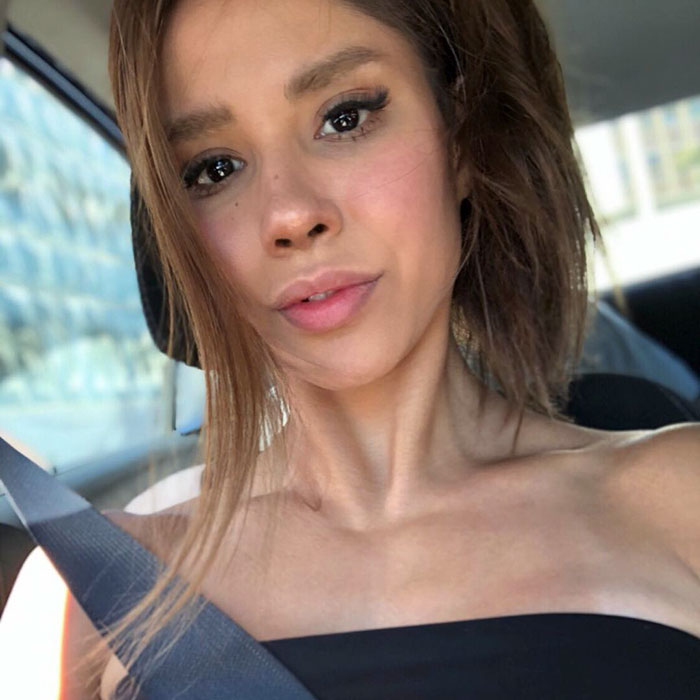 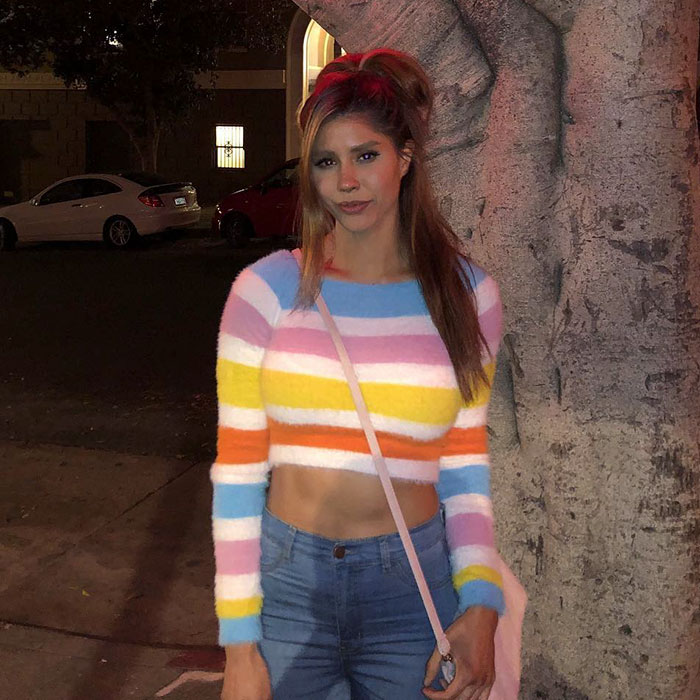 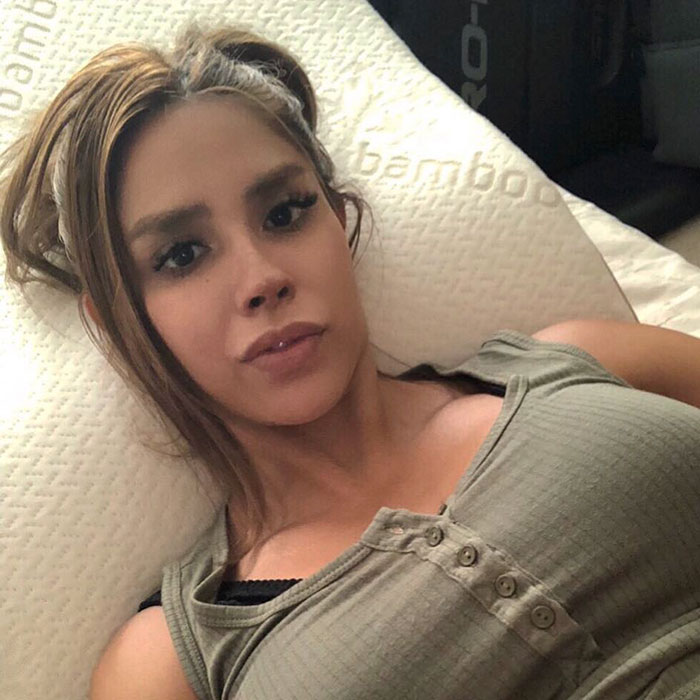 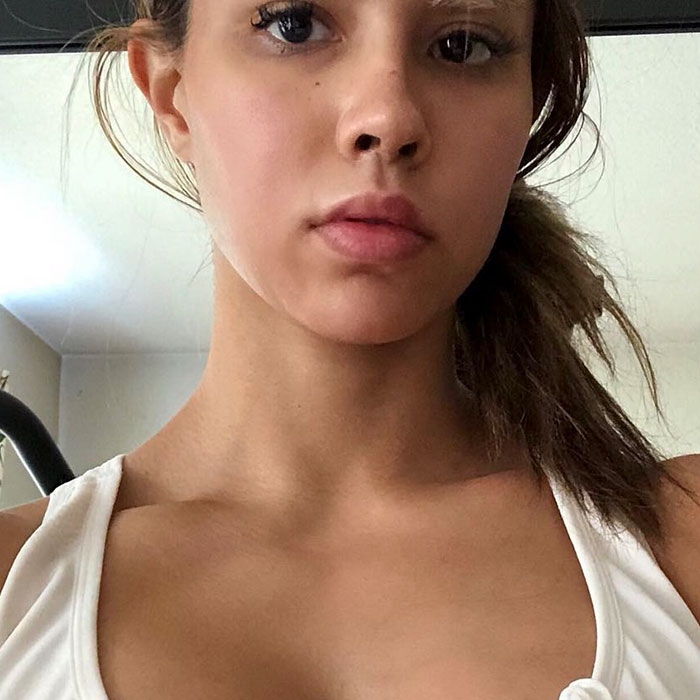 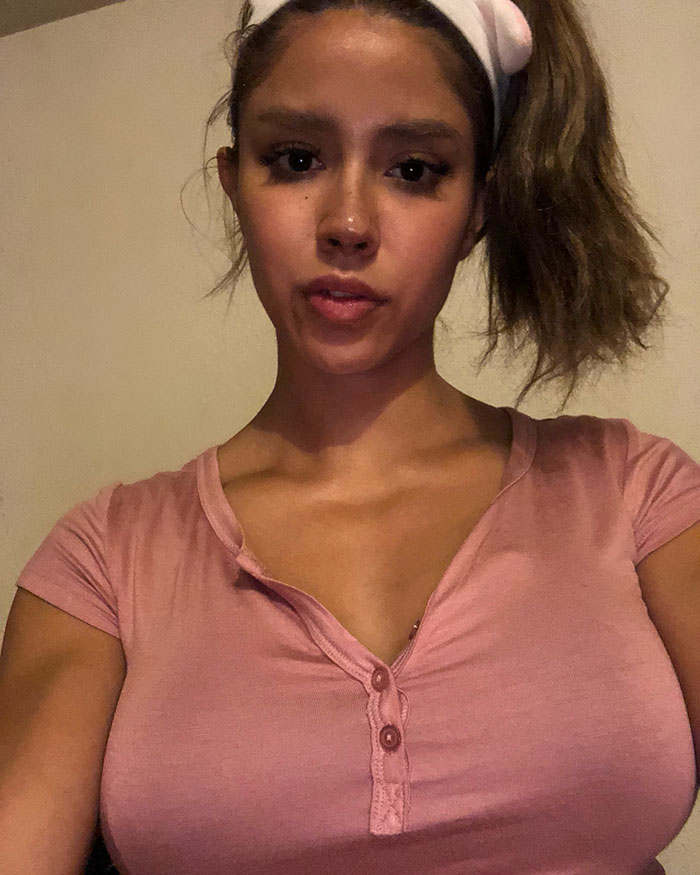 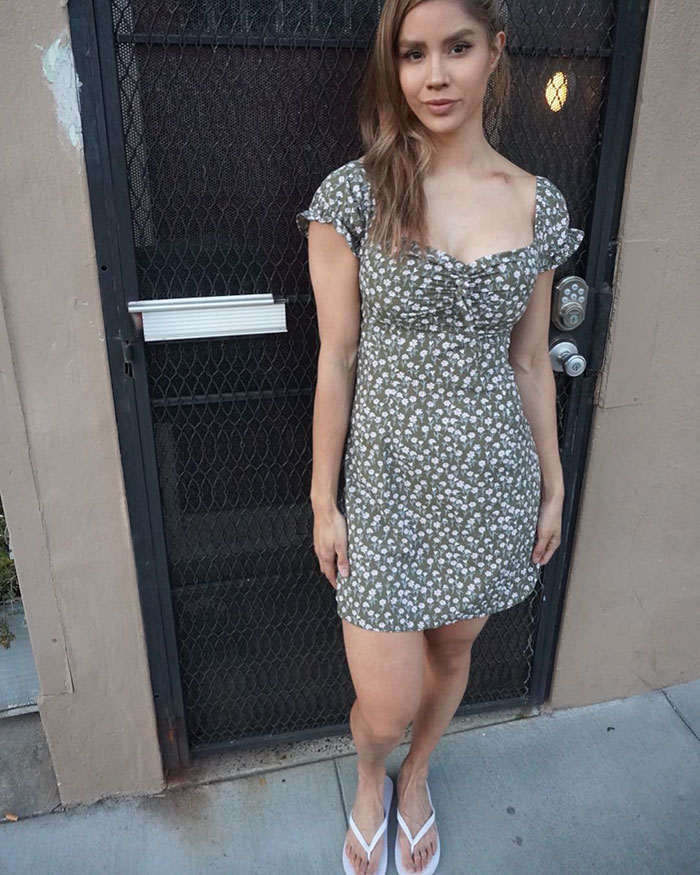 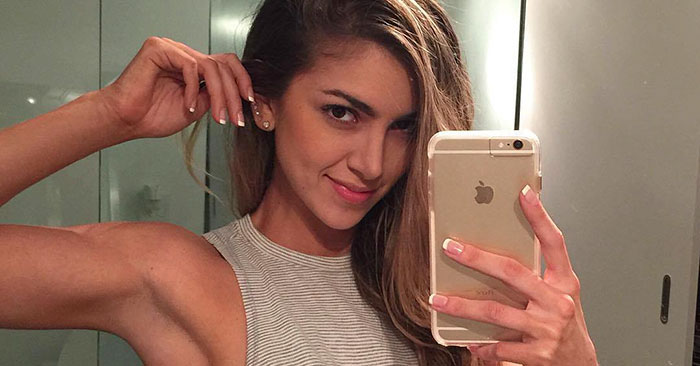 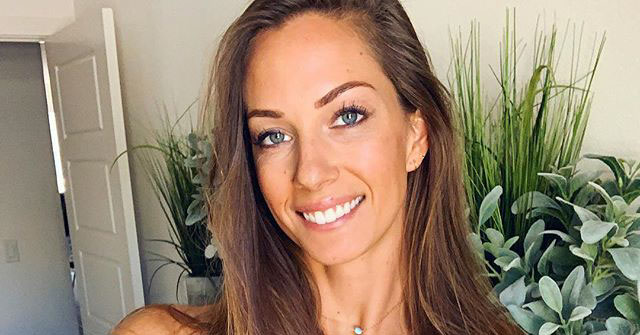 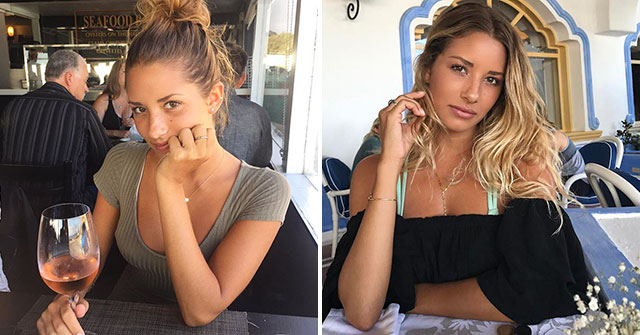