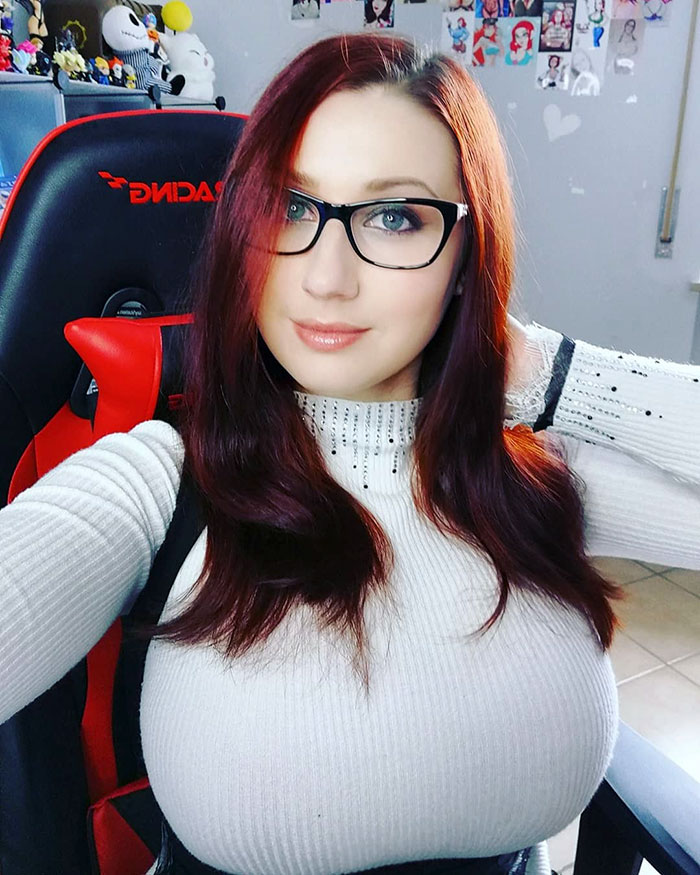 Pureruby87 (born Tatiana Badiu) is a video gamer, YouTuber, corrections officer and social media influencer who is known for her extremly large chest and has amassed hundreds of thousands of followers online.

She was born on August 13, 1987 and currently resides in Italy. Although she lives in Italy, she is not of Italian descent.

She was born in the United Sates and moved to Italy ‘to sever the bridges with my past.My parents didn’t die,just left me in an orphanage‘

Growing up she describes herself as an introvert and an outcast who enterainened herself with video games, anime, manga, shows and books.

Pureruby87 is an MASSIVE video gamer and started playing video games at the age of 3 and started with the Commodore 64 and the first video game she ever played was Chuckie Egg.

On her social media, she mainly post video game related content. Video games is such a critical part of her life that she says any potential partner would need to understand how important video games is to her:

Either that or he needs to understand that gaming for me is quite important, to the point that I am OK not doing anything else beside gaming for weeks

When shes not playing video games, she is a corrections officer at an all women’s prison.

After a mastectomy is either that or being as flat as delusional people think the earth is but that is only one of the reasons, i really like how big breasts look on me (anime figure ftw) being another.

She has addressed the rumors that she is asexual and stated:

"I am not asexual, I do feel physical attraction but I also don’t feel any need to have sex if there is no long lasting love relationship."

She is speaks 5 languages and is fluent in English, Russian, Italian, Moldovan and Romanian.

Ruby identifies as bisexual and has been in a serious relationship with a women before.

When asked about a video game that is near and dear to her and holds a special place in her heart, Ruby replied, ‘Toejam and Earl’ 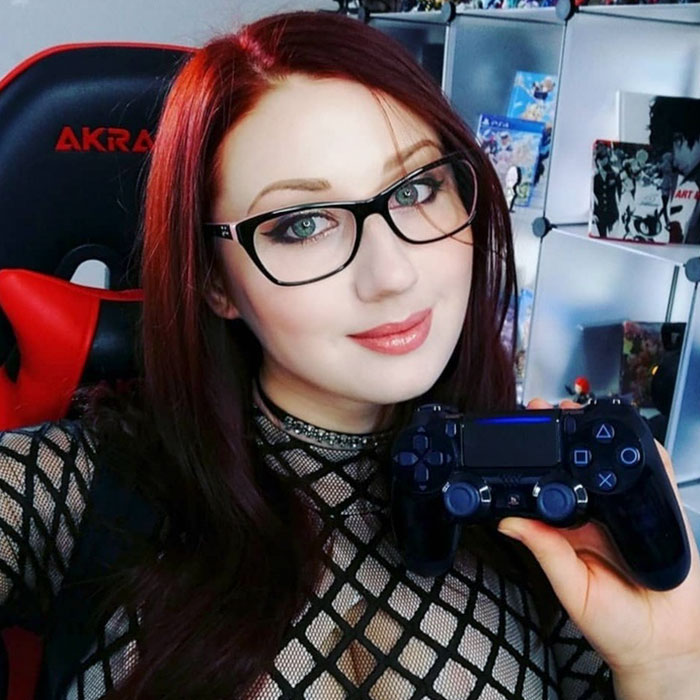 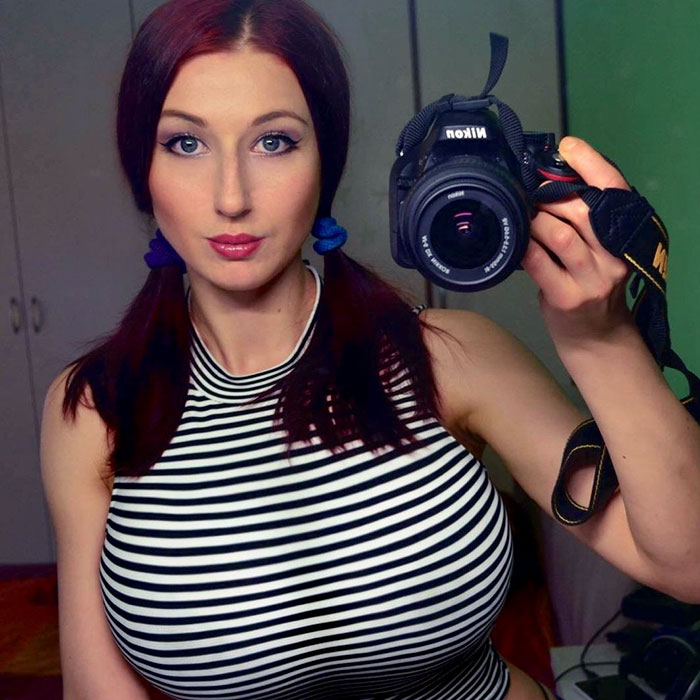 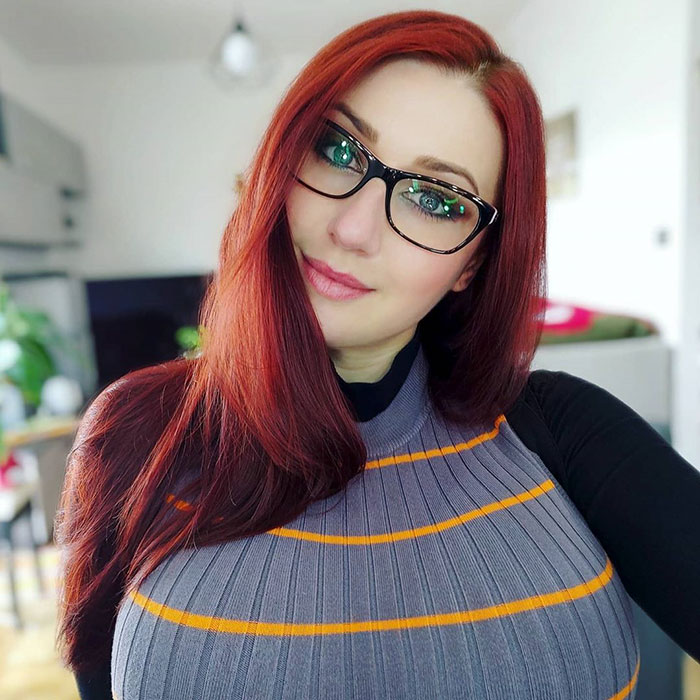 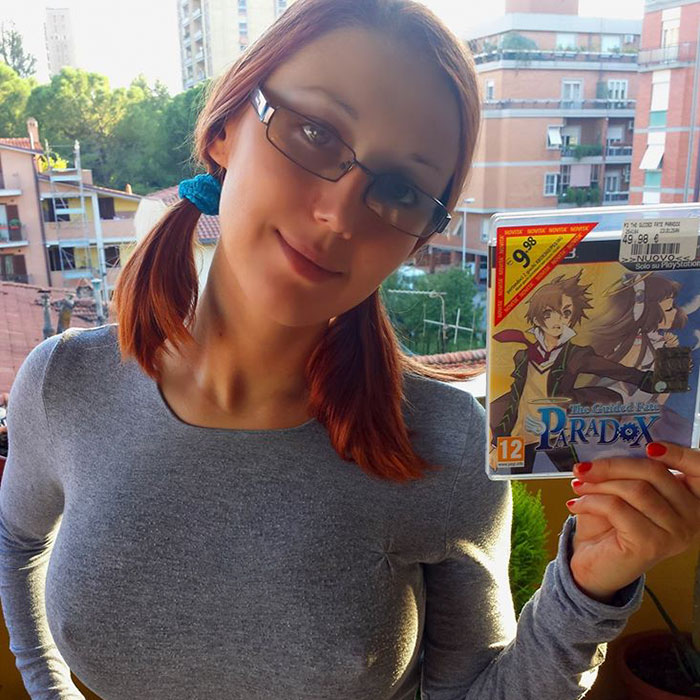 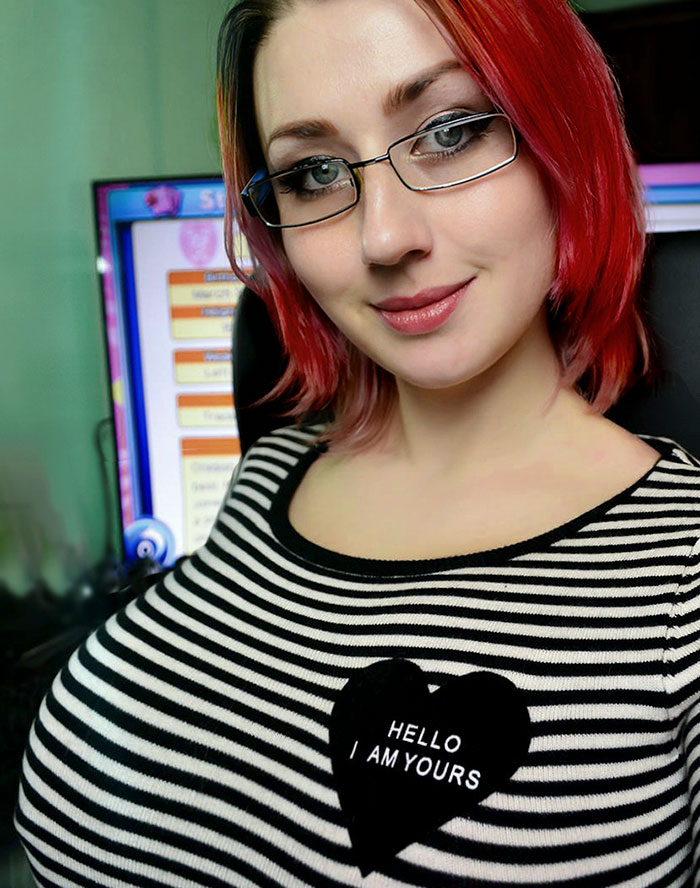 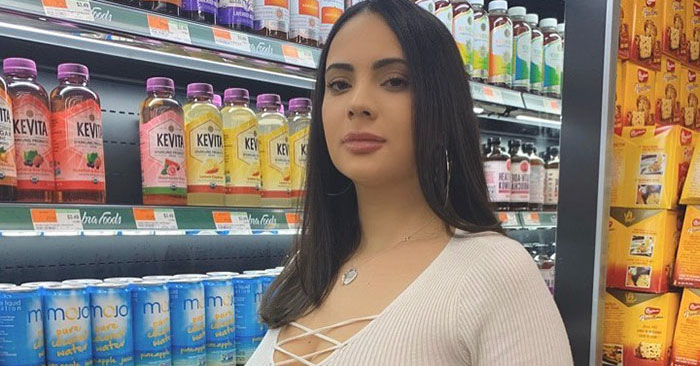 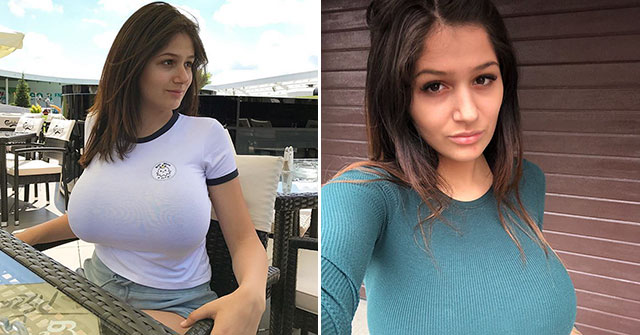 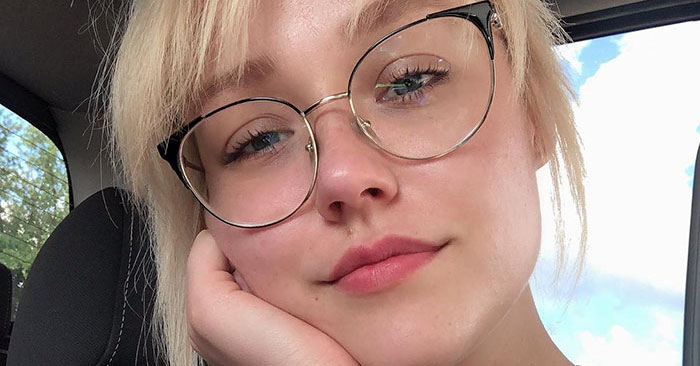