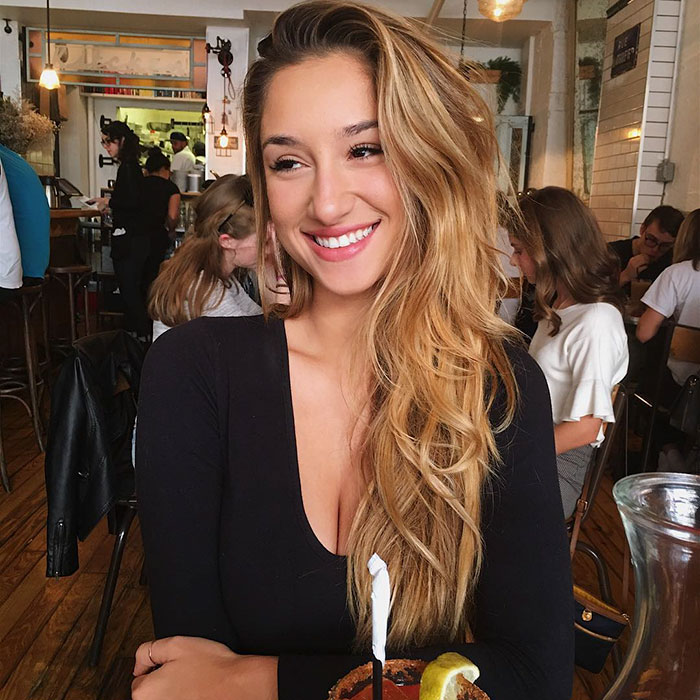 Savannah Montano is an American model, YouTuber and social media influencer who has amassed millions of followers online.

When she was 14 years old she posted a video montage of her and her boyfriend at the time, Jared Yarnall, on Tumblr, which instantly garnered her over 1000 followers. She continued documenting their relationship on Tumblr and became so popular that Kylie Jenner reached out to become friends with her. This gave rise to her prominence on social media platforms, Tumblr, Vine, Twitter and Instagram.

She has been in a relationship with model Jessey Stevens. He was featured in many of her YouTube videos. They broke up in 2018.

Savannah was recently featured on the Call Her Daddy podcast where she opened up about her past relationships, being cheated on and her sex life. She also offered some sex tips for women.

Something that I do when I’m having sex with a guy is, first of all, I like when guys start off slow, yes I like the slow and deep penetration, so in the initial strokes I clenched my vagina like really tight like you know when you do kegels, yes tighten your vagina.

So I’ll do that for like the first couple strokes. I’ll make sure he’s going really slow and I’ll make my vagina as fucking tight as possible, so a guy will always remember the initial stroke. Like when he first puts it in he’s like, ‘fuck that’s tight’….Yeah so just clench your vagina’s hard as fucking possible make him go really slow in the beginning and then as he progressively gets harder starts speeding it up. You kind of like loosen up you start getting wet and then it just kind of takes a mind of its own and as much as you’re mainly saying it feels good for him, it feels good for you. Something about tightening your vagina when he’s putting it in ya makes it feel like you can feel every inch.

I really like the slow strokes. I just feel like some guys initially don’t really understand it, but also I feel like it makes guys fall in love with you like when he’s going slow and deep and he can feel every inch of your pussy he’s gonna remember that shit.

She also offered sex tips for men, specifically how to finger a woman.

It’s such a simple technique but like if you do it right it literally just screams I know what the fuck I’m doing. So what you do is you take your middle finger and your ring finger and you literally imagine that they’re like glued together like straight. Yeah. Do not fucking bend them when you put them inside of her do not like curl them. You’re literally just scratching the inside of her cervix. Don’t curl them pretend that they’re literally stuck completely straight and what you do is like it’s kind of like the motion when you use your hand and say like Come here. Yes you do that with just those two fingers and I just kind of like flick upwards and you’re just hitting her g spot perfectly like you can go as deep as you want but it literally feels so fucking good.

When a guy does this it’s like game fucking changer for me. Like when a guy immediately does that. It hit your G-Spot perfectly and you’re like, K he knows what he’s doing. I literally can’t emphasize enough how important this is.

And if a girl can squirt. This is how you’re gonna get her to squirt everybody.

She has been romantically linked with a former New York Jets player. She broke up with him after she went through his computer and found evidence that he was cheating on her.

She is now dating Jiu Jitus and MMA fighter Dillon Danis. They started dating in 2019. Savannah revealed that Dillon had been sliding into her dms for a while and she eventually gave him a chance.

When asked about whether or not her breast were real, Savannah said she is 100% natural.

She has one younger brother. 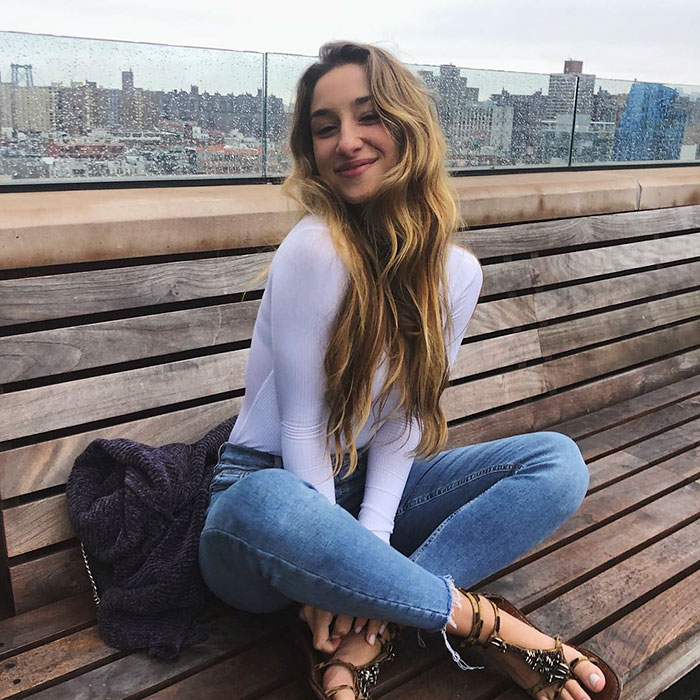 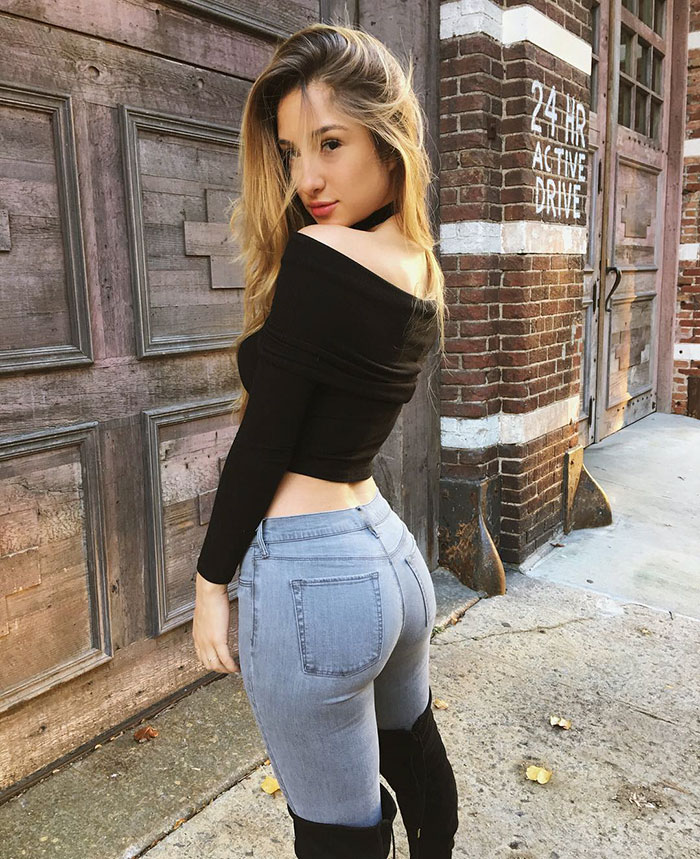 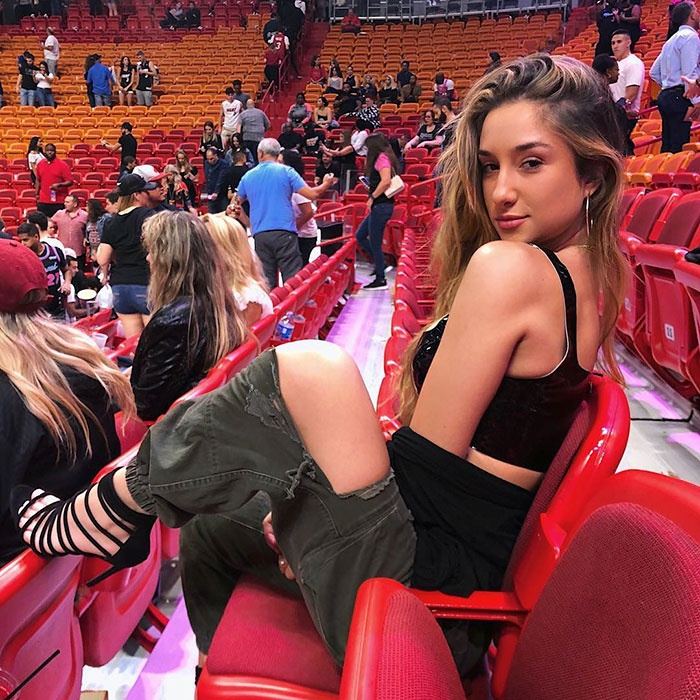 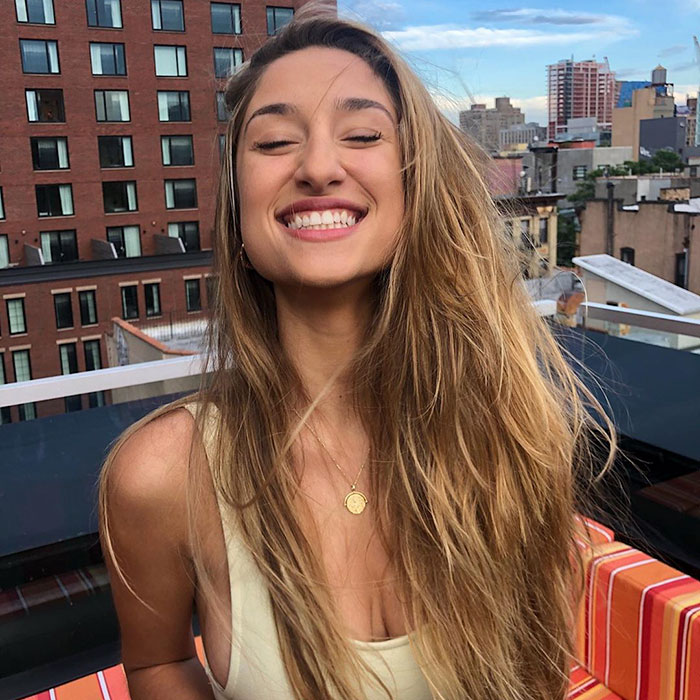 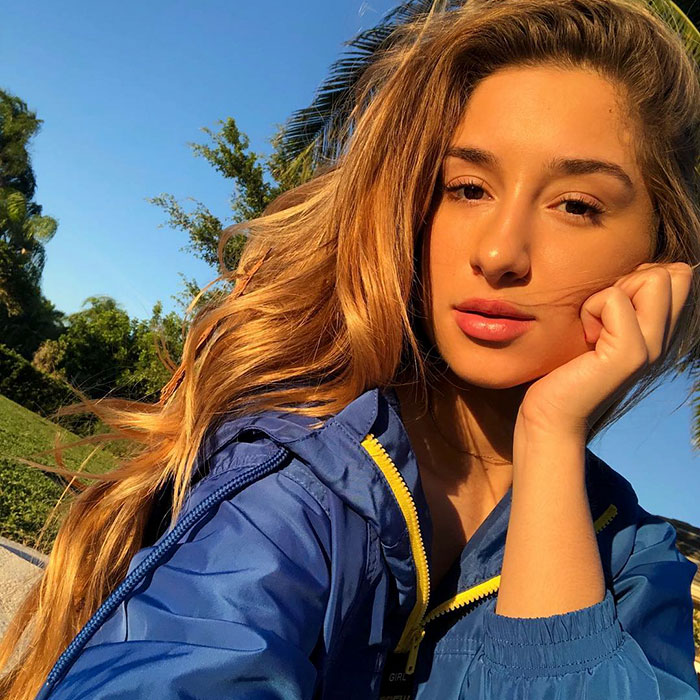 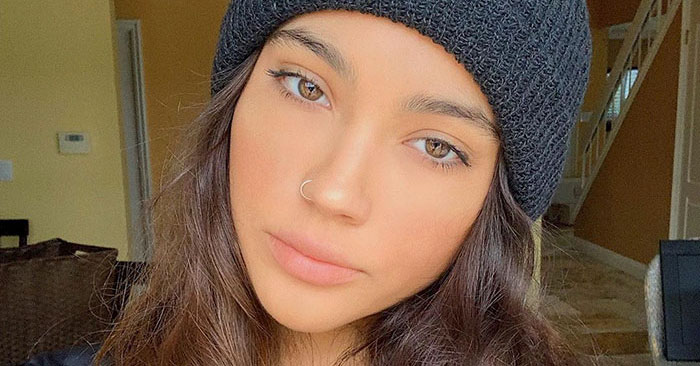 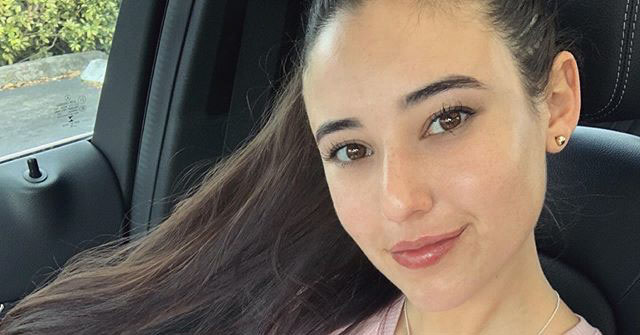