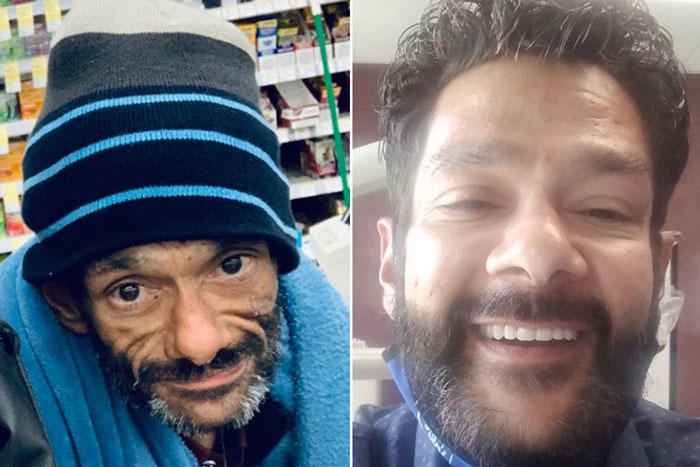 Earlier this year, Weiss was arrested on burglary and meth-related charges. A man realized that there was “an intruder in his garage,” who turned out to be Weiss. When officers got to the scene, they discovered Weiss inside a vehicle in the garage, which he had broken the window of to gain entry. And has even gotten a new set of teeth.

“He’s just a great guy,” Los Angeles-based dentist Dr. Gabe Rosenthal told Page Six. “He’s such a good guy, such a sweetheart. He’s putting his weight back on. He is so much more confident. … He’s ready to go. He feels better. Every time I see him he gains a few more pounds. His face is filling out, he’s smiling like crazy now.” Rosenthal helped clear infections, remove broken teeth, and fix Weiss’ broken root tips. He’s so far gone through four surgeries to repair his teeth, and he’s due for one last one later by early 2021. “Weiss has to stay sober. That’s number one,” he added. “Hopefully, he can keep fighting the good fight.”