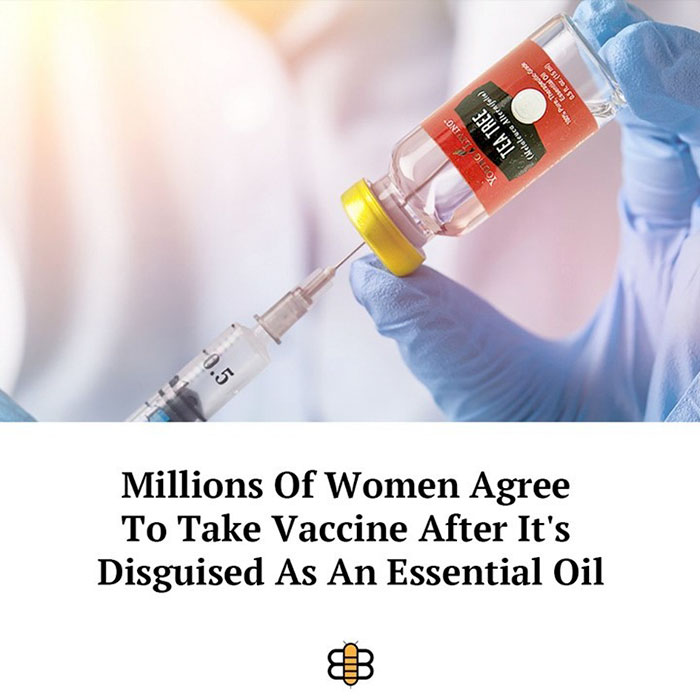 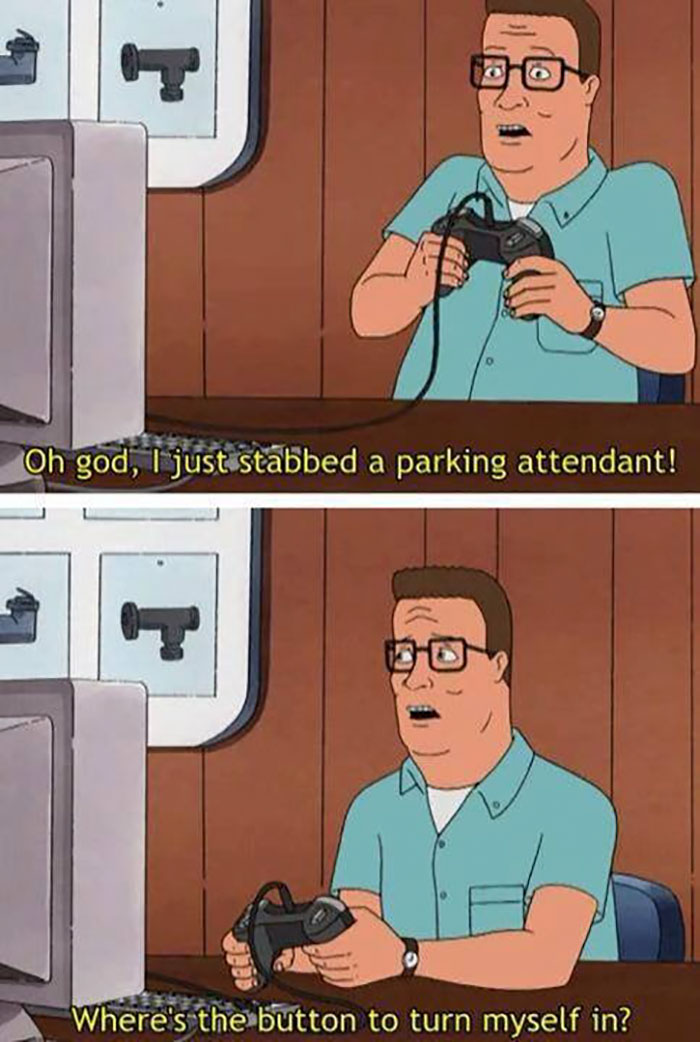 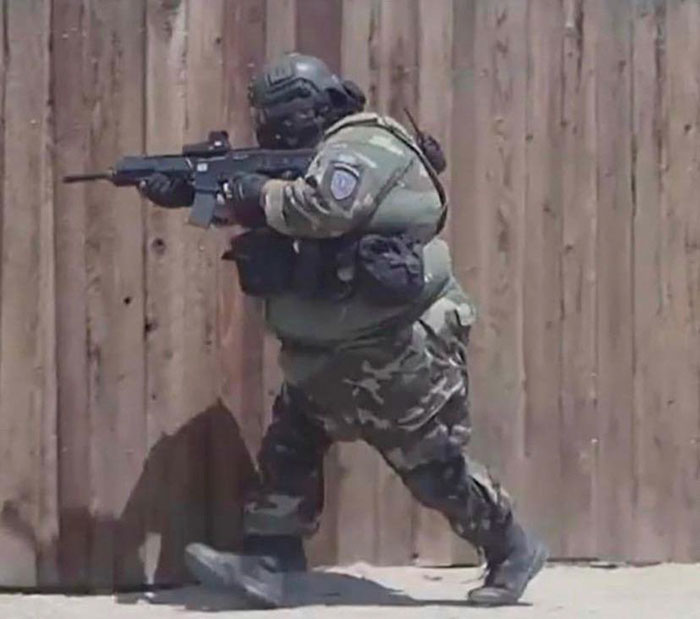 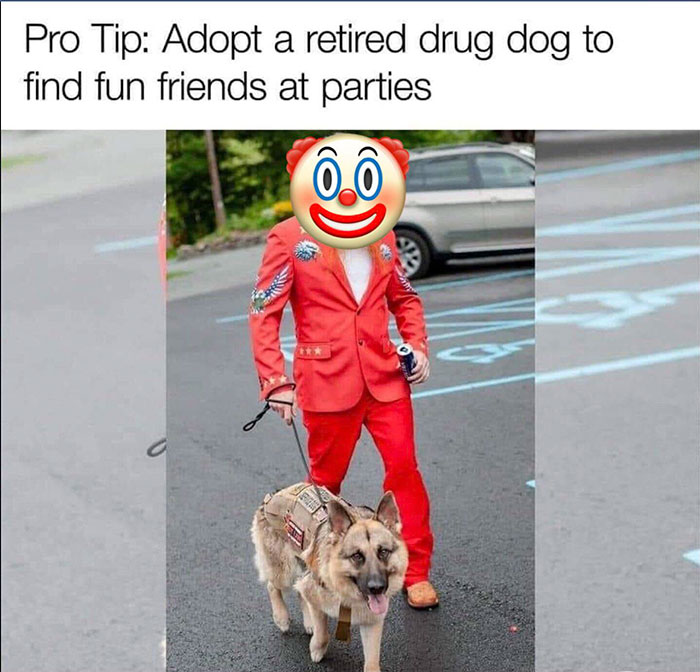 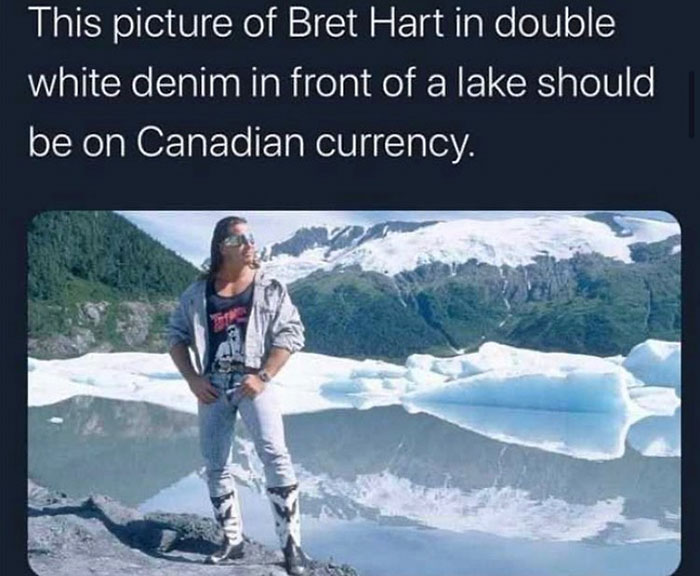 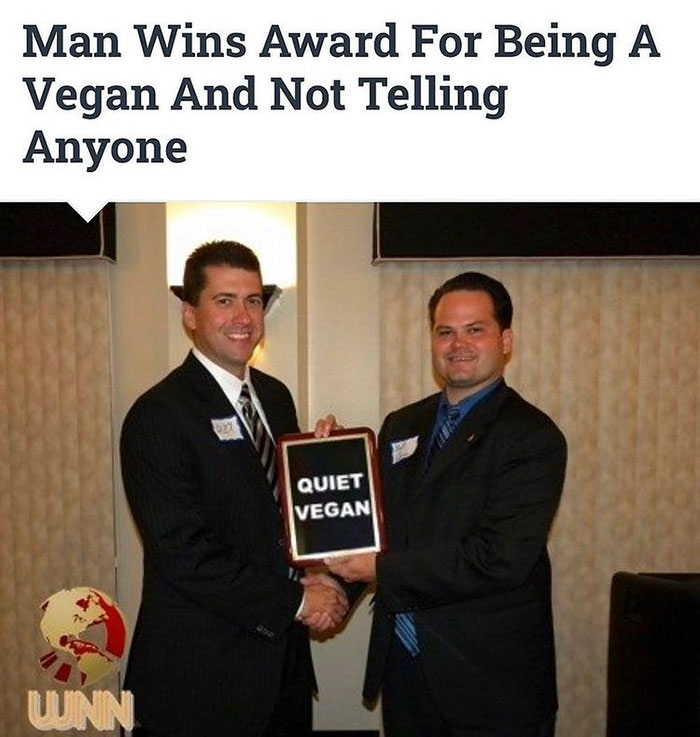 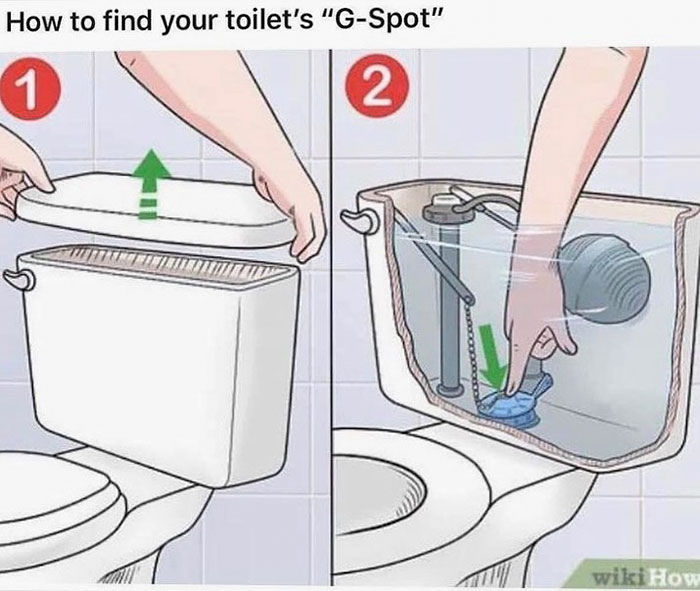 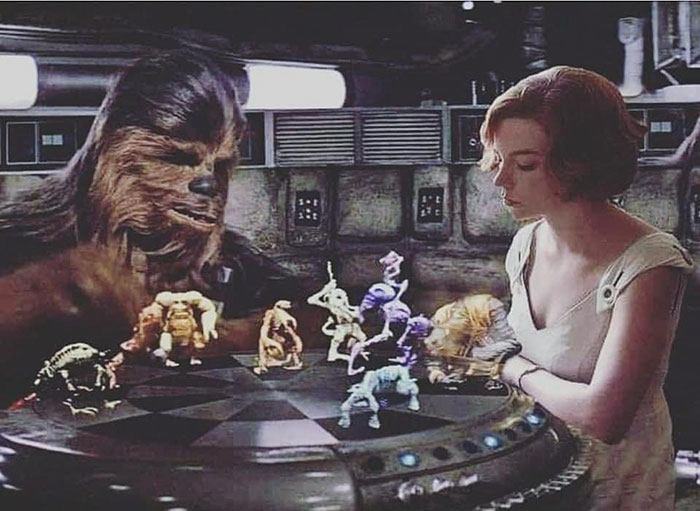 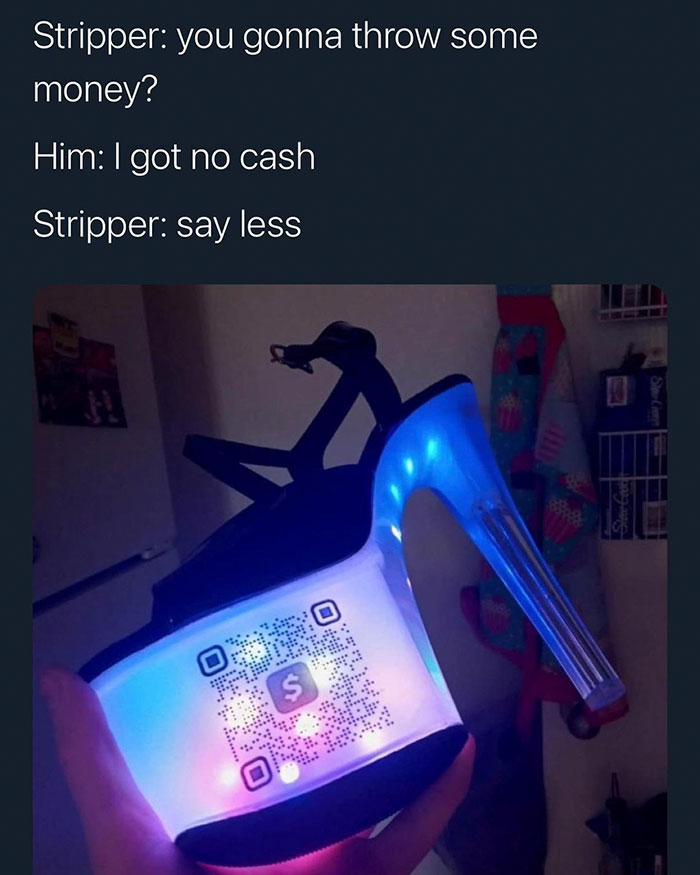 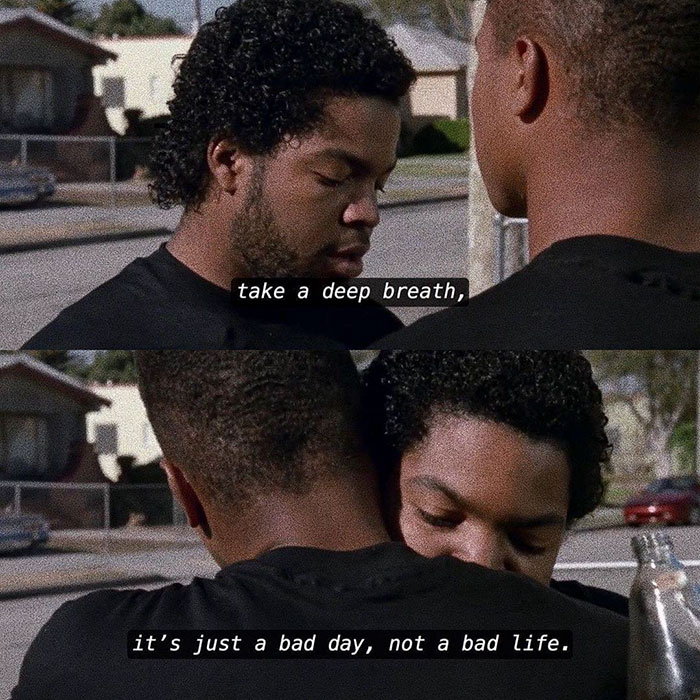 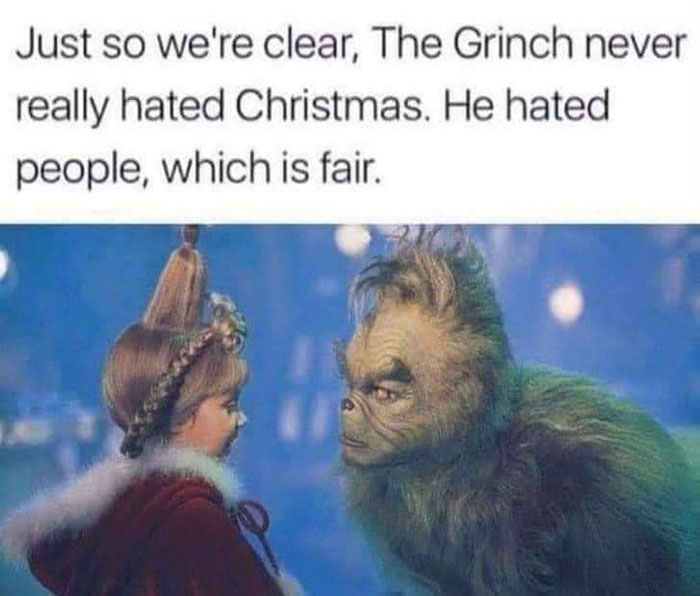 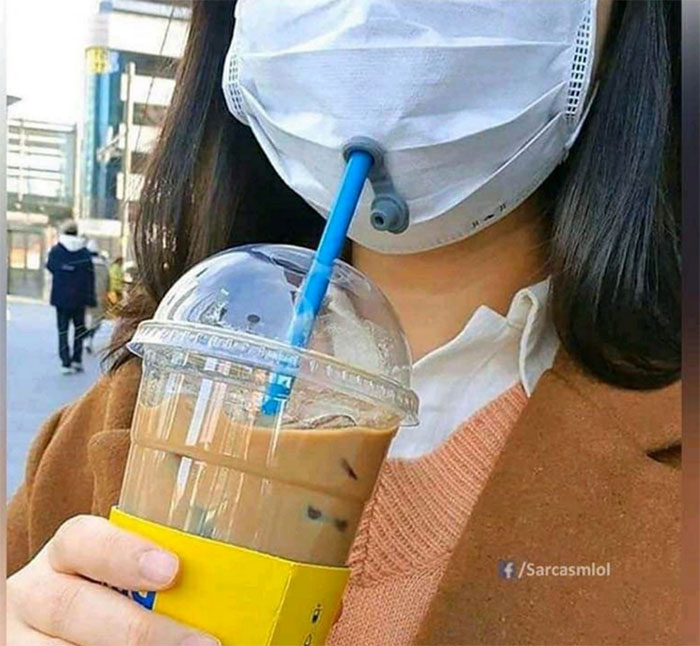 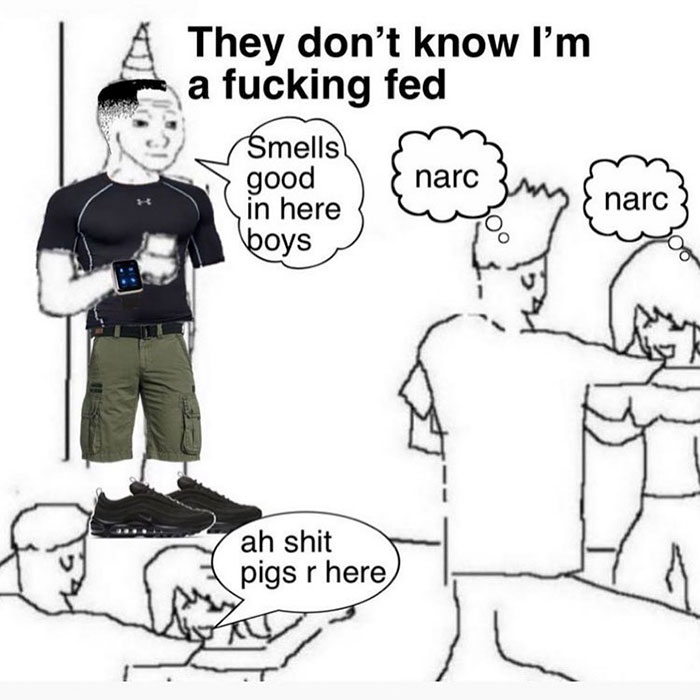 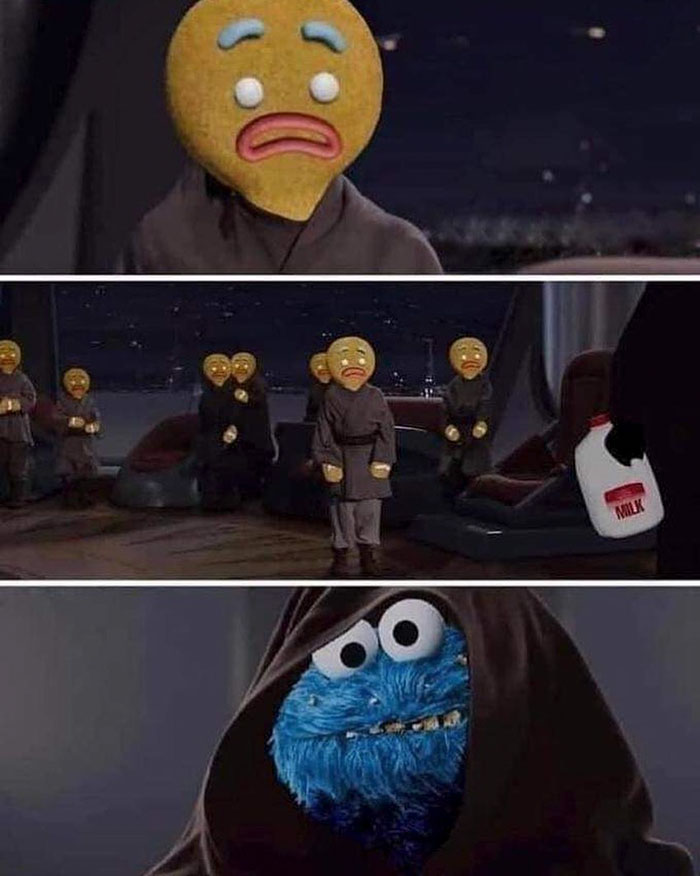 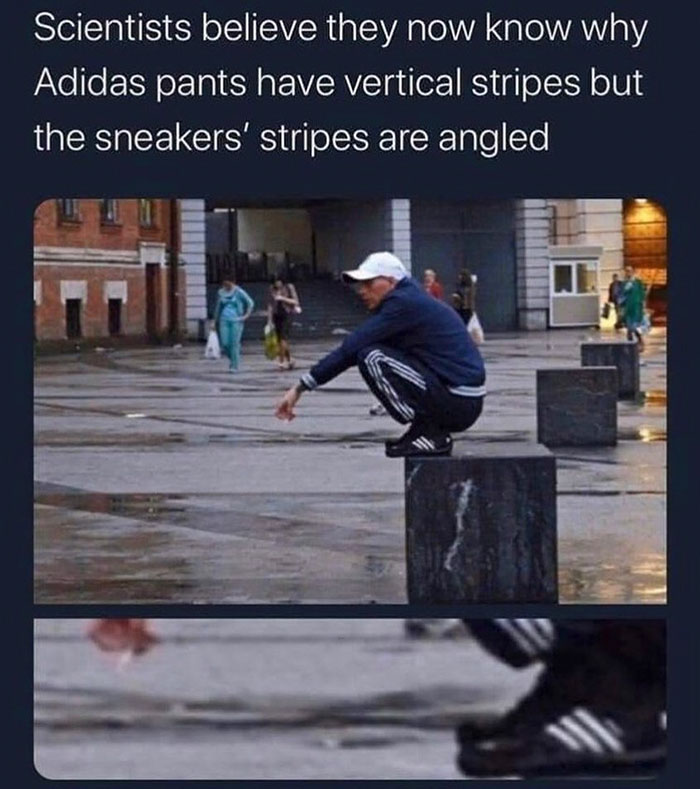 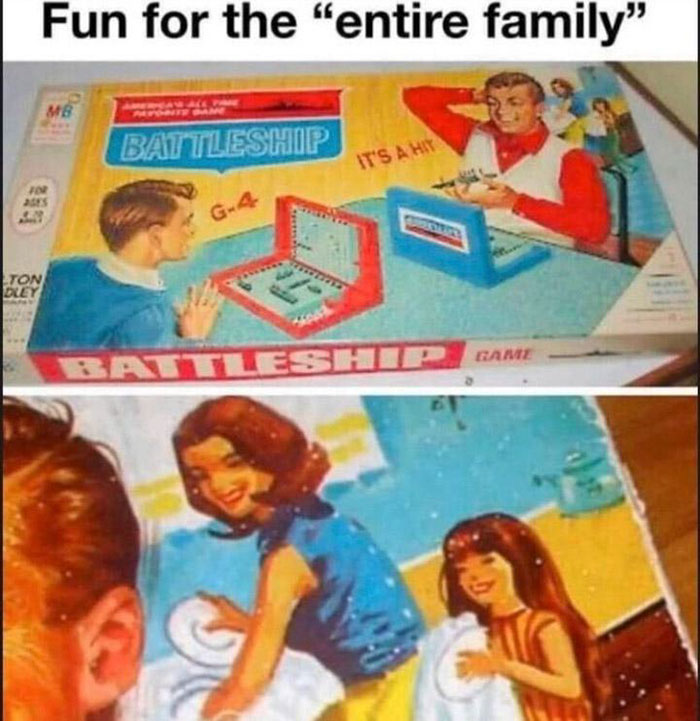 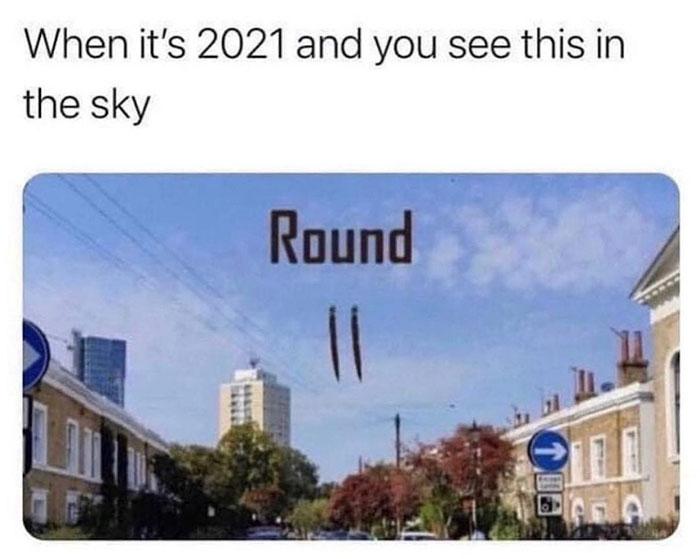 How an American mom and her kids ended up in the heart of ISIS’ self-declared caliphate in Syria — and what happened when they came back.

Husband In The World Secretly Builds Wife An Office From Scratch

Who was the greatest leader in history? | Dan Carlin and Lex Fridman