Every single person I’ve introduced this game to has had a blast, even if they don’t play board games. It’s a fantastic game for parties or small groups. It’s a clever word game where you have to give one-word clues to link your target words for your team, while avoiding accidentally giving a clue that suggests your opponent’s words. It plays best with at least 4 but you can go as high as you want because teams don’t get any advantage from player count. Very easy to learn, quick to play, creative, affordable, portable… just all around great game. 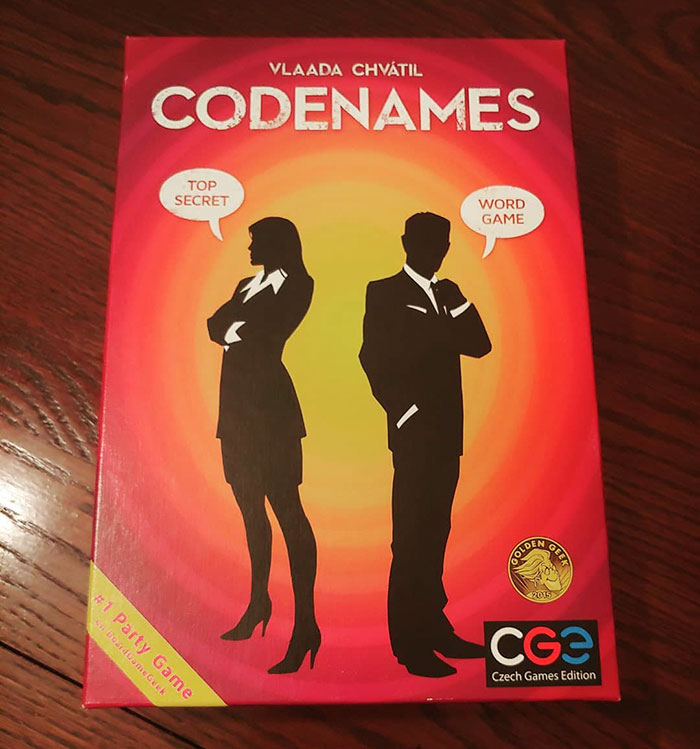 A great introduction to cooperative games. It has a fun theme (treasure hunting on a sinking island) and is very easy to learn, but it can actually be quite hard to win. You work as a team to try to collect all the treasure while keeping the island from sinking until you can escape on your helicopter 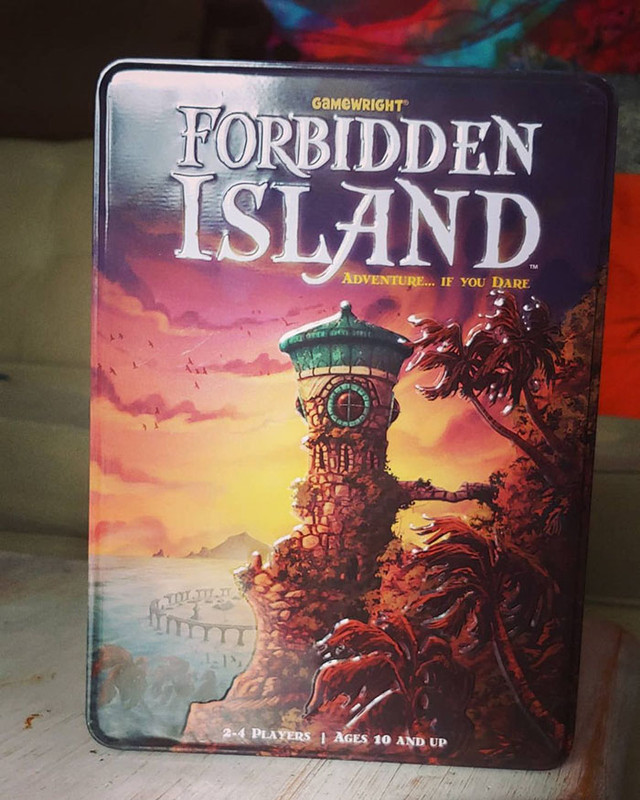 Very similar to Forbidden Island, with a slightly more mature theme and deeper mechanics. You play (as a team again) as doctors/scientists trying to cure 4 diseases spreading around the world before they get out of hand. It can be deceptively difficult and is the natural evolution from Forbidden Island, but it’s totally reasonable to skip to this if it’s more appealing. There are also some great expansions, as well as Pandemic Legacy which is a fantastic gaming experience. This is a great introduction to card drafting games, with a great theme (building and customizing an ancient civilization across the ages). Alternatively, 7 Wonders Duel is a 2-player variant that’s actually really well made and lots of fun. Another card-drafting alternative that I really love is Sushi Go, and in fact I may like it even more than 7 Wonders. It’s super portable too so it’s easy to take anywhere It may be personal preference but I just love this game. You play as a Greek god controlling two workers (each god has a special power) on a small chesslike board – it actually feels a bit like chess to play. You’re trying to move your workers around to build towers and climb to the top of a tower to win, but your opponents can try to block your movement or cap off your towers with domes. Simple to learn, but very deep strategy-wise. 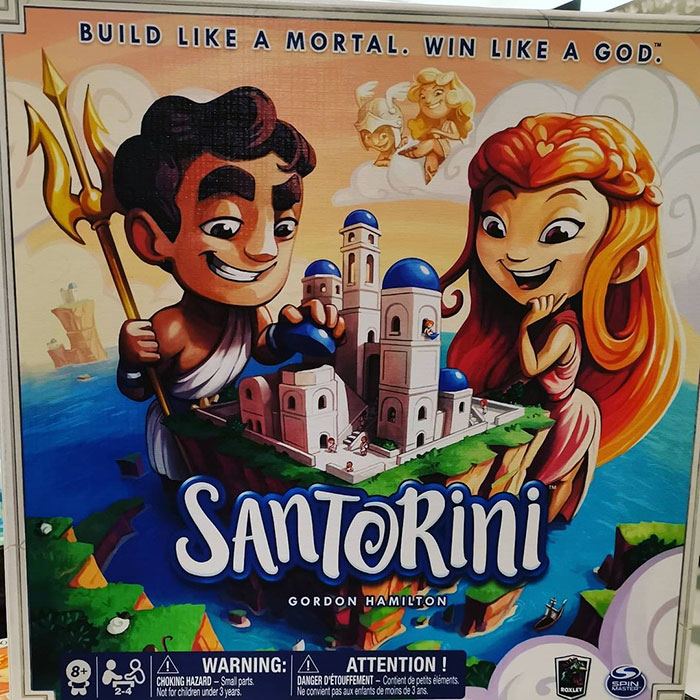 A classic gateway game. You’re trying to build massive rail systems across the country, cutting off your opponent’s routes and ruining relationships. Very popular among new board gamers because it’s quite straightforward and not overwhelming, but has much more strategy than most “mainstream” games like monopoly or risk. A fun bluffing game, especially fun if you can get your group into the spirit of striking deals/roleplaying the Sheriff. You play as merchants trying to smuggle goods (both legal and illegal) past the sheriff, who must decide which bags he wants to check. You can bribe him to check someone else’s or leave yours alone; you can bluff looking suspicious while having a totally legal bag to trick him into searching you then having to pay you for the trouble. (side note: if your group likes the bartering/deal-making/social interaction aspect, a great evolution is Cosmic Encounter – it’s different gameplay-wise, but has some very fun alien-diplomacy/deal-cutting). A great introduction to “economy/engine-builder” games. You start collecting small gem cards to build up the requirements to collect bigger and better cards, then attract nobles for bonus points. Another fun, simple (but deep), quick game. A really fun and silly party game, best with 6-8 people who have been drinking. Each person has a dry-erase flipbook and you start with a secret word. You pass your book to the left, have 1 minute to draw the person’s word you received, then pass again and now you have to guess a word from someone else’s drawing. 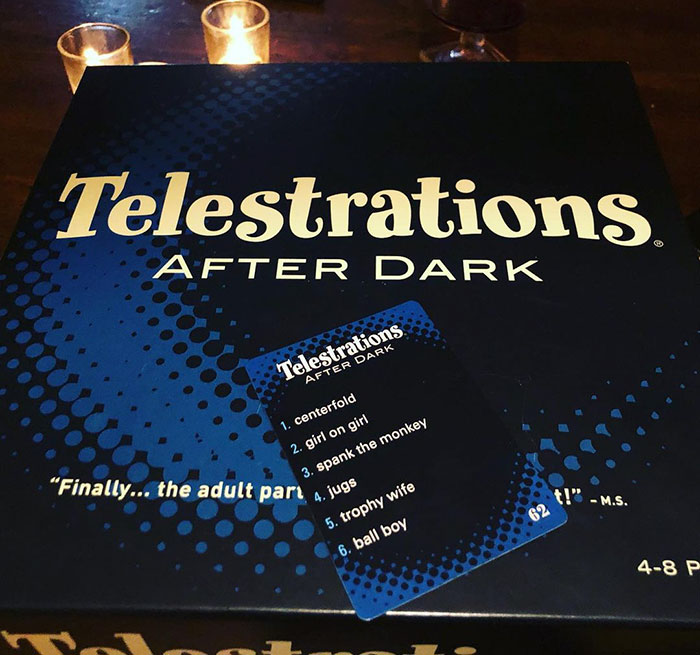 I only hesitate to put this because it’s not an introductory board game, but it’s my all-time favorite game and everyone I know loves it. You play as different corporations trying to make Mars habitable while establishing yourself as the most powerful. Tons of variety in the cards and corporations so it always feels new.