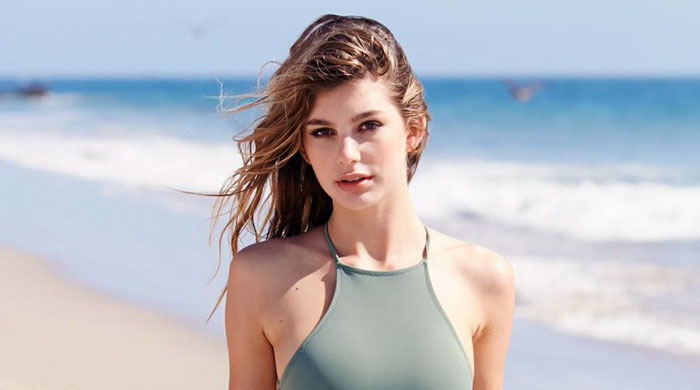 The US reported more than 4,000 Covid-19 deaths in one day for the first time ever – Covid 19 Tracking Project

These “food spikes” that will basically turn you into a god by letting you bring all your plants back from the brink of death. (it’ll continuously feed them for 30 to 60 days)
– Amazon

Woman trampled to death at U.S. Capitol held flag that read, “Don’t tread on me” – Revolt

From agricultural robots to automated bricklaying: How robots are changing established industries – Adapt

‘Maybe death isn’t the end’: can a TV series prove the existence of an afterlife? – The Guardian