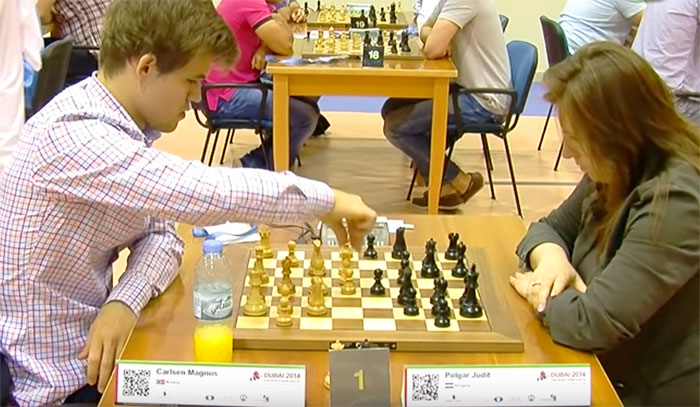 Chess game is dominated by men players so gender-divided rankings and tournaments are there to encourage and promote chess amongst girls and women.

As there are very few female chess players in comparison to men, the said factors contribute to creating female role models, female champions, etc. It’s not meant to discriminate but to promote chess amongst girls, especially because it might be somewhat intimidating to enter a sport mostly dominated by men.

In the 90s a female GM, Judith Polgar, ranked among the top 10 best chess players in the world, played against the likes of Kasparov, Anand, Karpov etc.