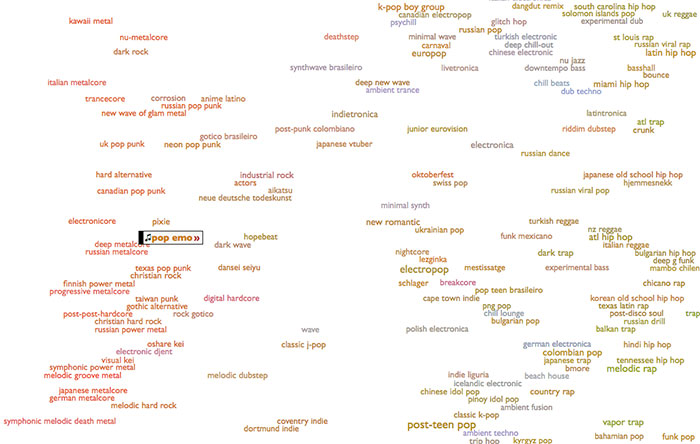 Ever wondered how to build an IED, knife fight like a pro, or totally incinerate a corpse? Perhaps you have yearned to know how to avoid detection and survive for an extended time off the grid, or maybe you simply wish to know how to stay safe in the face of unpredictable threats. A former Navy SEAL, has compiled “100 Deadly Skills” that will transform you from a cowering victim to a powerful and autonomous being capable of evasion, detection, and fighting back – Amazon

Take a Harvard Course on Buddhism for Free – EDX

Why I Have Suspicions About Alex Fasulo’s Claimed Fiverr Income ($378,000) – Daniel Rose Hill

New Zealand just approved a new measure allowing for paid leave after miscarriage. The legislation is believed to be among the first in the world, applying to couples who lose a baby at any point – The Guardian

If you’re looking for a amped up alternative to Viagara, these pills last a few days and make you a hero in the bedroom – Amazon

When a group of camgirls moved into a house to perform together, money poured in. Then some women started making allegations of abuse – Rolling Stone

These Girls Are Damn Near Perfect (nsfw) – Leenks

Missing Stimulus Check? – What to Do If You Haven’t Received Payment – Money Crashers

6 Lifesaving Skills Every Man Should Know – The Art Of Manliness

Charted: Money Can Buy Happiness After All – Visual Capitalist